Na In Woo will be making a special appearance in KBS 2TV’s upcoming drama “At a Distance Spring is Green”!

Based on a popular webtoon, “At a Distance Spring is Green” is a new drama about the realistic struggles of college students facing the harsh realities of a tough world. Park Ji Hoon will star as Yeo Joon, a business student from a wealthy family who seems to have it all, but secretly harbors a painful emotional wound. Kang Min Ah will star as Kim So Bin, an ordinary student who works hard, but struggles to achieve the results she longs for.

On May 14, the upcoming drama shared a sneak peek of Na In Woo’s special appearance as Yeo Joon Wan, the accomplished older brother of male lead Yeo Joon.

A genius who holds the titles of “the nation’s youngest person ever to receive his doctorate” and “youngest full professor,” Yeo Joon Wan seems to have everything going for him—but the tinge of sorrow in his gaze hints at a shadow of unhappiness looming over his brilliant life.

Additionally, Yeo Joon Wan and Yeo Joon are as different as brothers can get, making their relationship even more interesting. It remains to be seen what kind of painful secret the two brothers are hiding behind their outwardly perfect veneers. 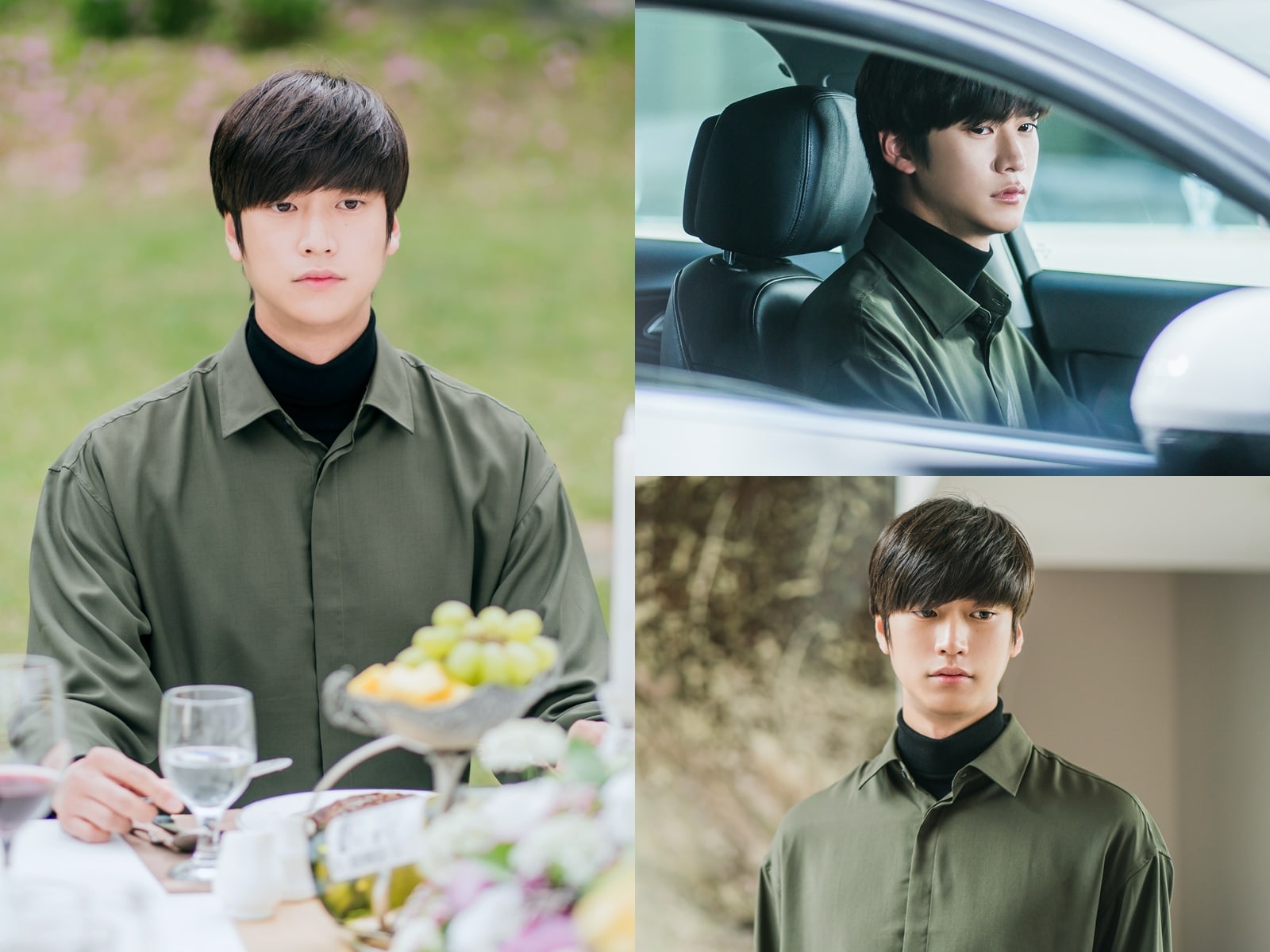 The producers of “At a Distance Spring is Green” remarked, “Na In Woo, who previously starred in ‘River Where the Moon Rises‘ and proved his acting skills as the lead, will make our drama even more fun to watch by adding something new and different in the role of Yeo Joon Wan.”

They continued, “You can safely look forward to his chemistry with Park Ji Hoon, who will be playing his younger brother Yeo Joon, and you should keep an eye on the backstory of his character Yeo Joon Wan, who has both wealth and honor but is still unhappy.”

“At a Distance Spring is Green” premieres on June 14 at 9:30 p.m. KST and will be available with English subtitles on Viki.

In the meantime, watch Na In Woo in “River Where the Moon Rises” here…