BLACKPINK’s Rosé Talks About The Achievements Of Her Solo Debut Album, What Kind Of Artist She Wants To Be, And More

The upcoming June issue of Elle Korea stars BLACKPINK’s Rosé on the cover!

In the interview following the photo shoot, Rosé talked about her amazing achievements with her solo debut album “R.” Last month, Guinness World Records revealed that the music video for Rosé’s title track “On The Ground” had been officially recognized as the most viewed YouTube music video in 24 hours by a solo K-pop artist. Rosé is also the first to top Billboard’s global charts as both a soloist and as a group. “On The Ground” debuted at No. 1 on both the Global 200 and Global Excl. U.S. charts.

Concerning her admirable records, Rosé commented, “The truth is, I’m really embarrassed. As it was my first solo activity, I could see that I lacked a lot. Nevertheless, I am very grateful to receive so much love. If I get another opportunity, I think I will be able to work more flexibly and enjoy it.” 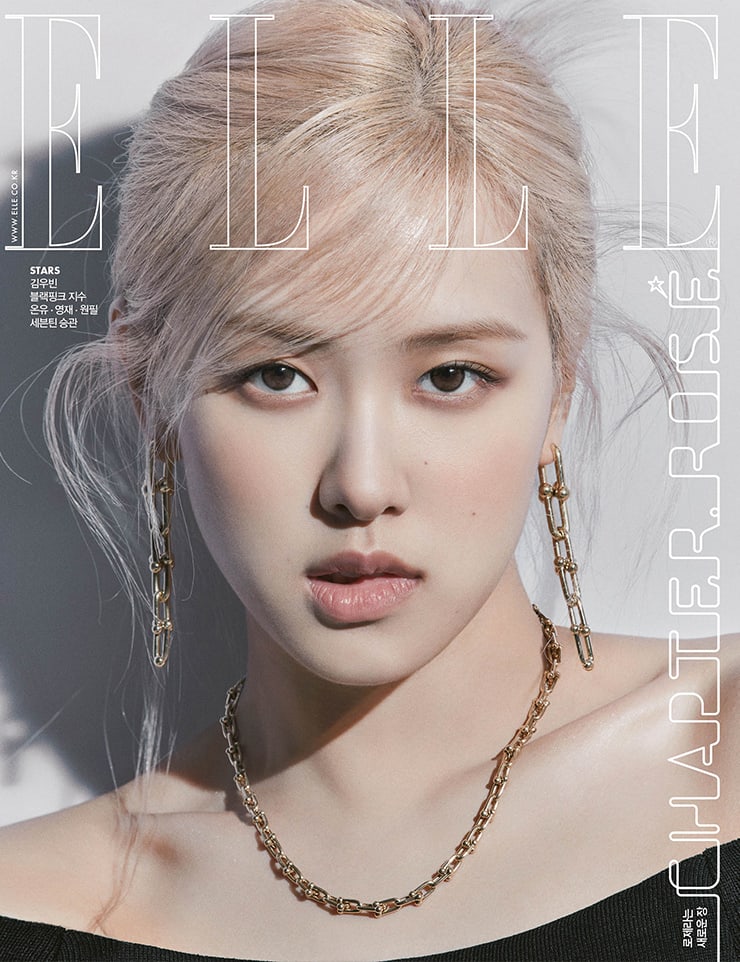 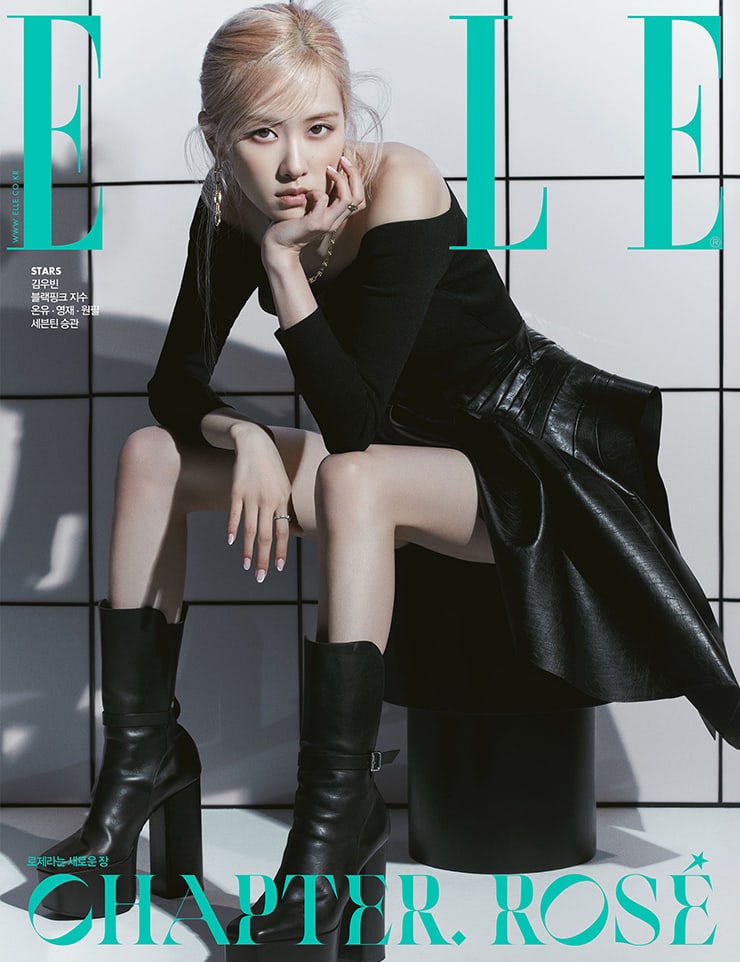 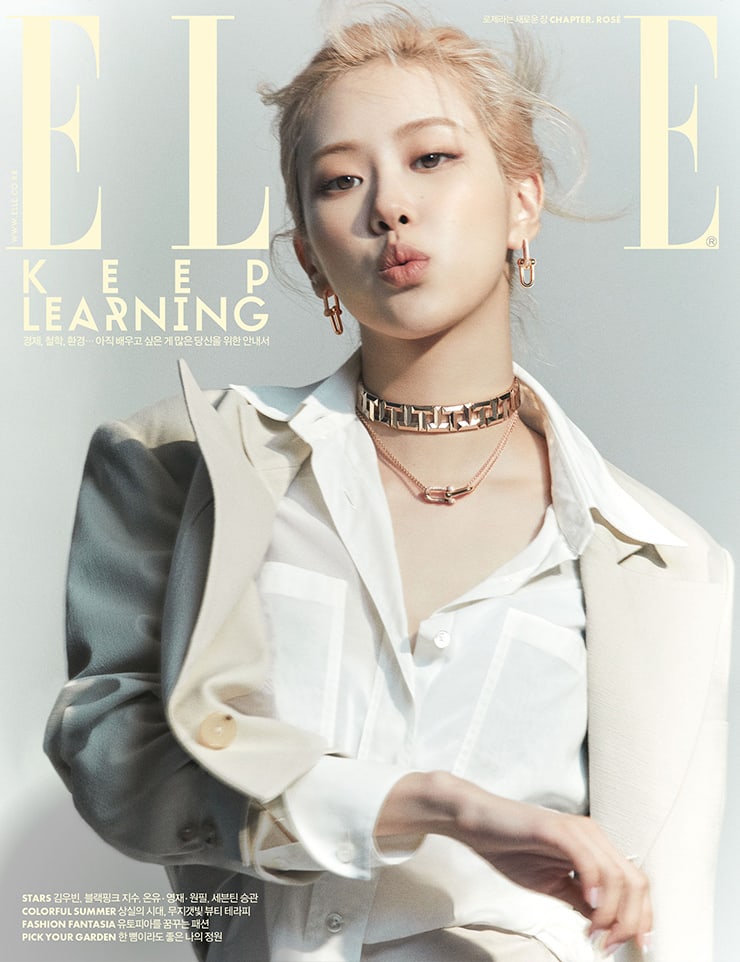 Next, Rosé talked about what kind of artist she wants to become. She shared, “When I listen to a song, I try to recognize the feelings and stories that the artist wants to convey. As such, I hope that what I want to convey through my songs will be delivered well. That’s the kind of singer I want to be.”

When asked what it means to be successful as both a member of BLACKPINK and a solo artist, she said, “If I am satisfied with the result, I think that is success in itself. That’s why I can enjoy the next step without feeling burdened by the word ‘success’.” 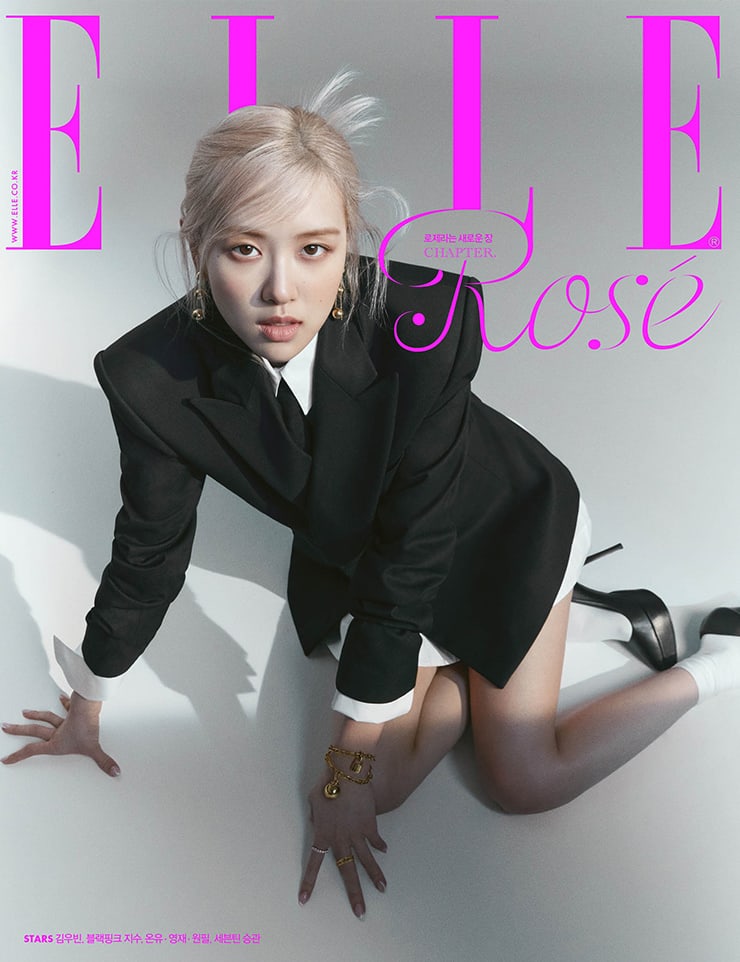 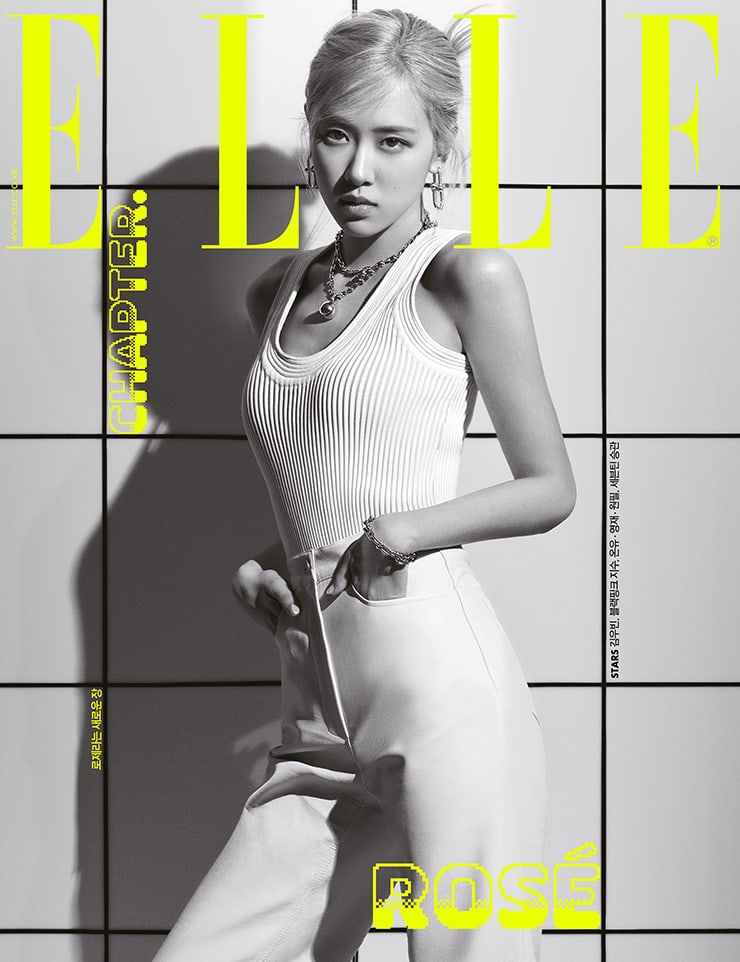 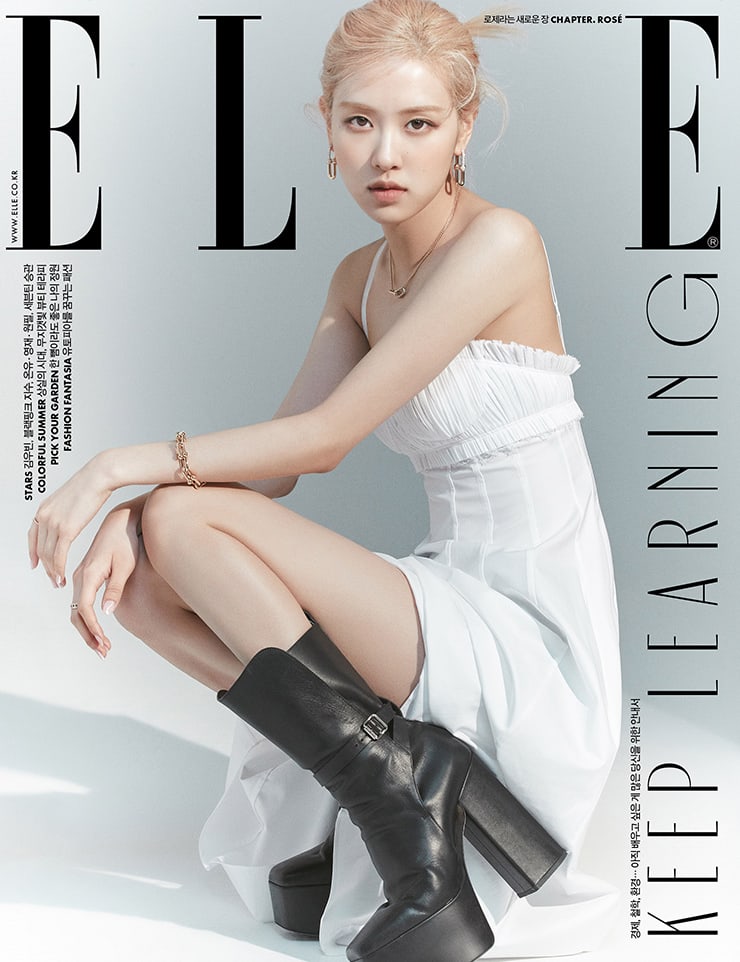 You can check out Rosé’s full photo shoot and interview with Elle Korea in their June issue.

BLACKPINK
Elle
Rosé
How does this article make you feel?