There are K-drama actors that we consistently come across in main lead roles who usually play the good guys. They’re loveable, charming, handsome, and are most likely to make anyone fall for the characters they play. Some actors have played villain roles in the past, but there are also a bunch that have never crossed over to the villain side. It would definitely be cool to see them playing roles that are more dark and mysterious. Here are seven K-drama actors who we would love to see play a villain in their K-drama career.

Jung Hae In made a strong impression in the K-drama world earlier on by being known as having “first love” visuals. His soft and boyish features gave him an advantage as playing the boy-next-door type characters, which he successfully accomplished! Through these types of roles in “Reply 1988” and “Goblin,” Jung Hae In was able to get his foot in the door and land bigger roles. 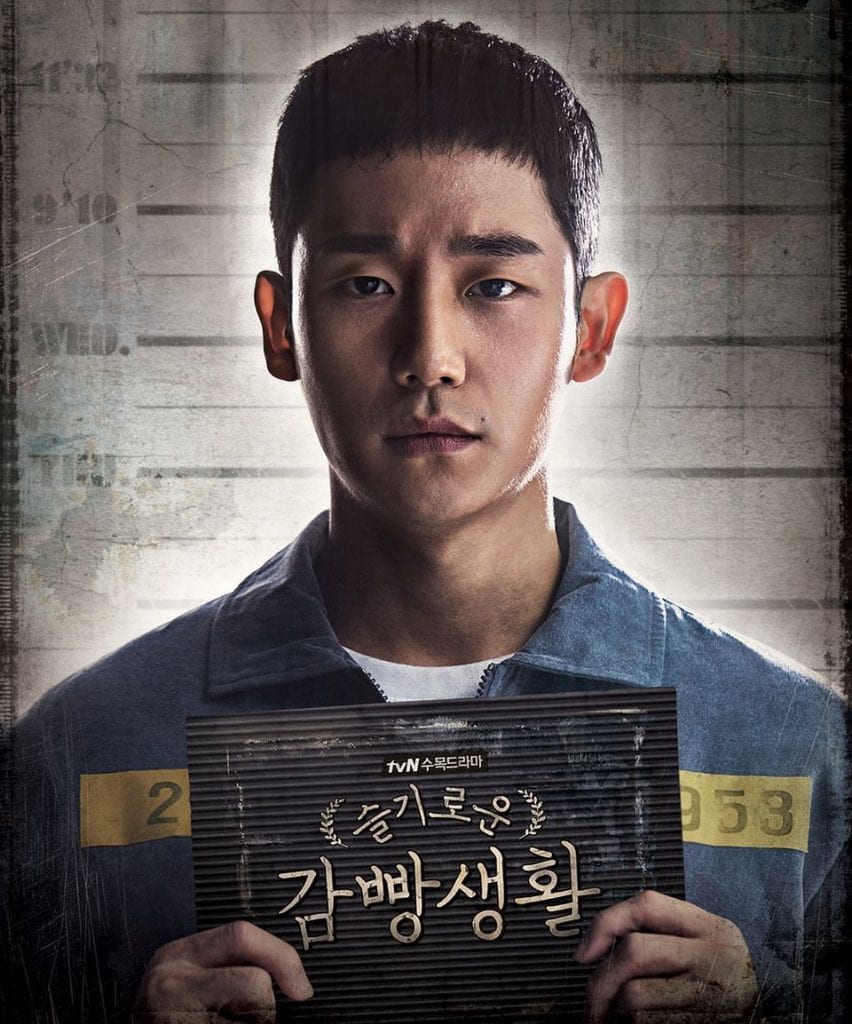 The closest we’ve seen Jung Hae In come to playing a villain role was through the character Captain Yoo Jung Woo in “Prison Playbook.” Although he wasn’t considered a villain, he did show some attributes that were close to that of being one, and the way in which he did it was so impressive and left a lasting impression. Jung Hae In has also mentioned in a recent interview that he wishes to play a villain in the future. Let’s hope this happens soon!

Seo In Guk’s ability to immerse himself in every role he takes on has been so pleasantly surprising. Whether it’s the lovestruck high school student in “Reply 1997” or the hilarious chaebol in “Shopping King Louie,” Seo In Guk is able to give it his all and make viewers believe in his characters. 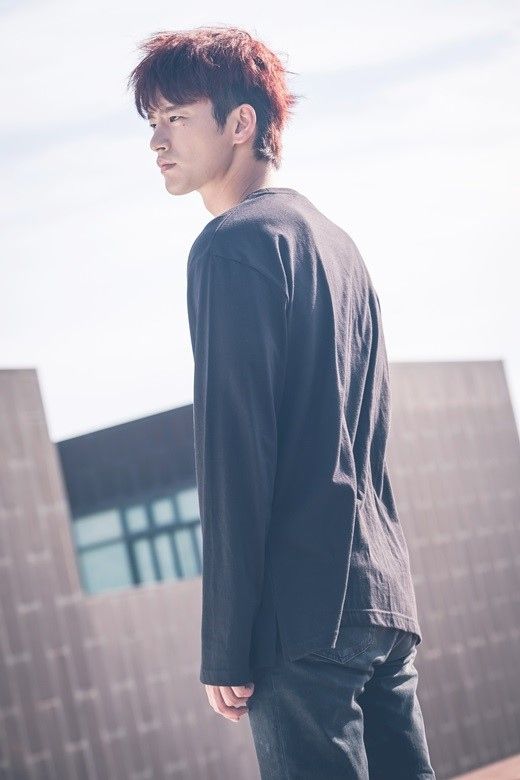 The closest we’ve seen to Seo In Guk playing a villain was when he played Kim Moo Young in the series “The Smile Has Left Your Eyes.” He isn’t the standard villain we are used to seeing, but his character is untrustworthy at the start and it isn’t revealed what type of past he has until towards the end of the series. The mysterious and dark side of Seo In Guk is so jarring, but he was able to pull it off. Needless to say, he’d play a pretty scary and convincing villain role in a K-drama perfectly!

Catch Seo In Guk in the currently airing K-drama “Doom At Your Service”:

We’ve grown accustomed to seeing Lee Min Ho play the strong and swoonworthy male lead in a lot of his classic K-dramas. From Gu Jun Pyo in “Boys Over Flowers” to the noble and romantic King in the “The King: Eternal Monarch,” Lee Min Ho is no stranger to playing the good guy and has proven that he does it pretty darn well. 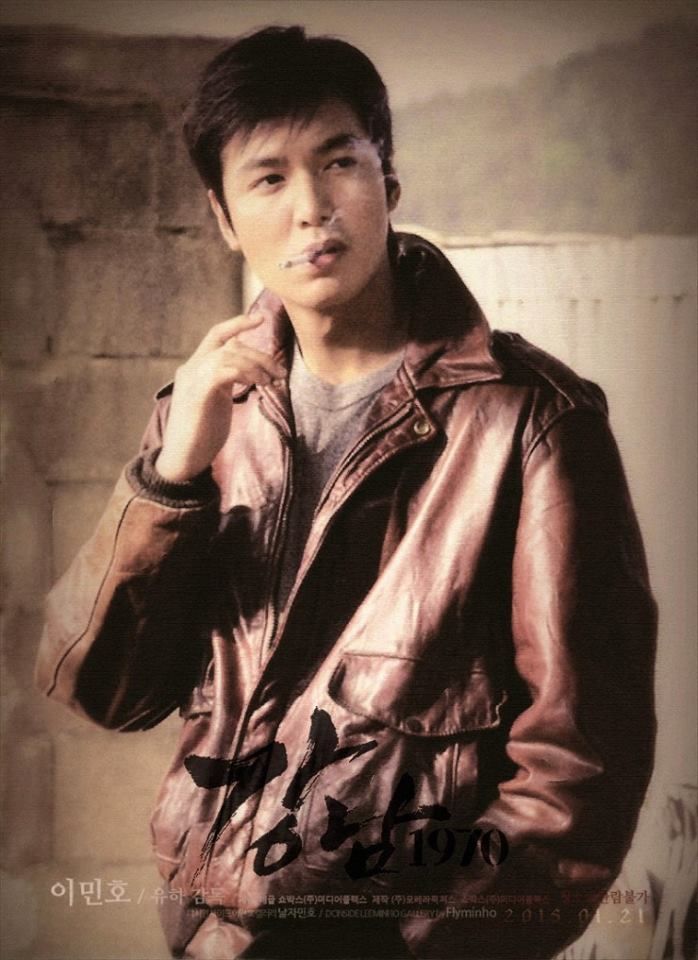 With this being said, it would be a pleasant surprise to see Lee Min Ho take on a role where he plays a villain. Although it’s a long shot given his status and popularity, seeing Lee Min Ho as a ruthless, savage villain would be a refreshing change. Not only would it be cool to see him in such a different role, but he could very well pull it off. We got a glimpse of his savageness in the movie “Gangnam Blues” as he played a gang member, and if he could channel that energy into a full out bad guy, it would be worth the watch.

Jung Kyung Ho is known in the Korean entertainment world as being very sweet and having a lot of aegyo. If you’ve seen any sort of behind-the-scenes footage of him when he’s not in character, he’s very lovely and likes to take care of his staff and crew. It would be a stark contrast for him to play a ruthless villain, but we know he’s got it in him. 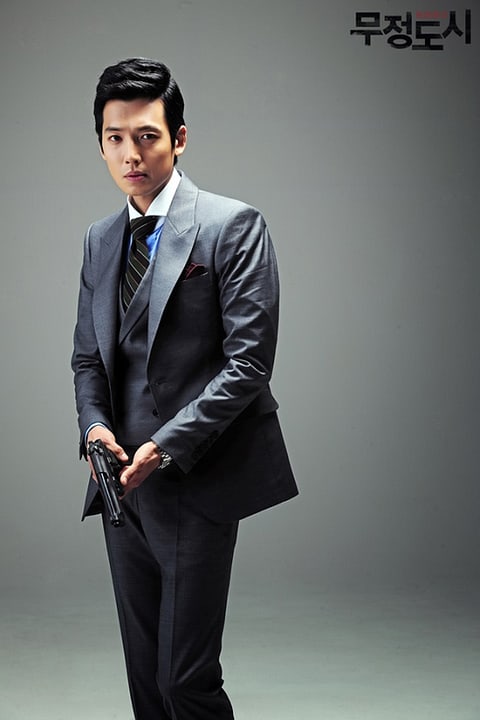 It’s only a testament to how great of an actor he is when he talks on the bad boy roles. Most notably, in “Heartless City,” Jung Kyung Ho played the brutal and savage Jung Shi Hyun. He isn’t a villain, but his demeanor and actions throughout most of the series are villain-like and it only made us crave him being a full out villain even more. He would completely be able to pull off playing a villain in a future K-drama.

Lee Je Hoon has been in the game for a very long time. He debuted in 2009 and has won many awards for various roles. His versatility and eclectic choice in roles have made him the successful actor he is. He has shown time and time again that he can take on any role that comes his way. 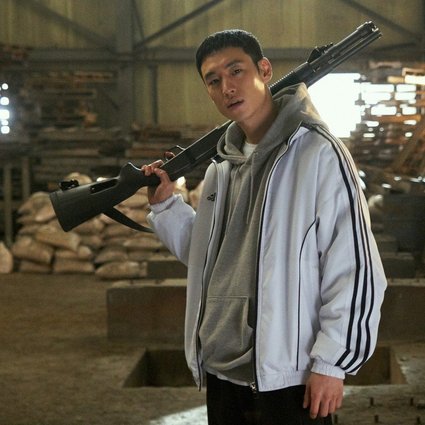 Lee Je Hoon is no stranger to playing the dark hero role in K-dramas. Even in the recent series “Taxi Driver,” Lee Je Hoon plays an ex-secret services officer who becomes a vigilante taxi driver. And although he has played a criminal in the movie “Time To Hunt,” it would be enthralling to see him play a sort of psychopath type villain in a future K-drama – he could really do this type of role justice!

Start watching him in “Taxi Driver”:

Park Seo Joon is one of those actors who will never disappoint when it comes to picking K-drama roles. His most famous K-dramas have featured him being the charismatic male lead who we all seem to eventually fall for. It would be a total twist of events if he were to take on a villainous role; a character who is psychotic, evil, and cold. It’s a side that Park Seo Joon would be able to pull off so effortlessly, especially considering his acting chops! 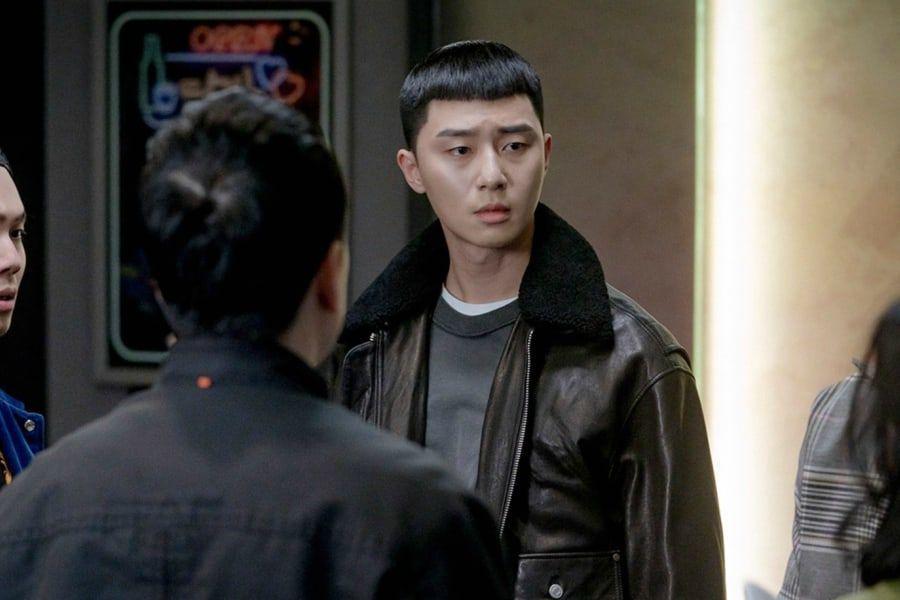 Lee Joon Gi is definitely good at playing the ambiguous main roles where you’re not sure whether to hate him at first or love him. In his most recent role in “Flower Of Evil,” Lee Joon Gi played the psychopath craftsman by the name of Baek Hee Sung.

The thing about this role was that Lee Joon Gi was able to showcase the ambiguity and mystery of his character so flawlessly. It also made us a believer in his ability to play a psychopath very well. Seeing Lee Joon Gi in those close-up shots of his face while trying to feel any kind of emotion gave us chills. We need to see him in a full out villain role asap!

Hey Soompiers, which of these actors would you like to see play a villain in a future K-drama? Let me know in the comments below!

Currently watching: “Taxi Driver,” “Imitation,” “Youth Of May,” and “So I Married The Anti-Fan”
All-time favorite dramas: “Secret Garden” and “True Beauty”
Looking forward to: Won Bin‘s return to the small screen