So far, the drama showed Lee Gwang Nam (Hong Eun Hee), Lee Gwang Sik (Jeon Hye Bin), and Lee Gwang Tae (Go Won Hee) battling their own problems. They managed to cheer up with each other’s support, but they’ll eventually have to fight their own battles.

On May 15, the production crew unveiled three very different hurdles each sister will have to face.

Lee Gwang Nam got divorced from her lawyer husband Bae Byun Ho (Choi Dae Chul) who had a child with another woman. He was only able to give her 34 million won in alimony due to a failed investment. She couldn’t even stay in their apartment and moved into a tiny goshiwon (a small room that is rented at a low price). Her family found out what happened and charged into Bae Byun Ho’s office. Eventually, it escalated into a family conflict, and Lee Gwang Nam’s father Lee Chul Soo (Yoon Joo Sang) and Bae Byun Ho’s mother Ji Poong Nyeon (Lee Sang Sook) got into a heated argument. Lee Gwang Nam was spotted trying to protect her ex-husband, and viewers are eager to find out what Lee Gwang Nam will do next. 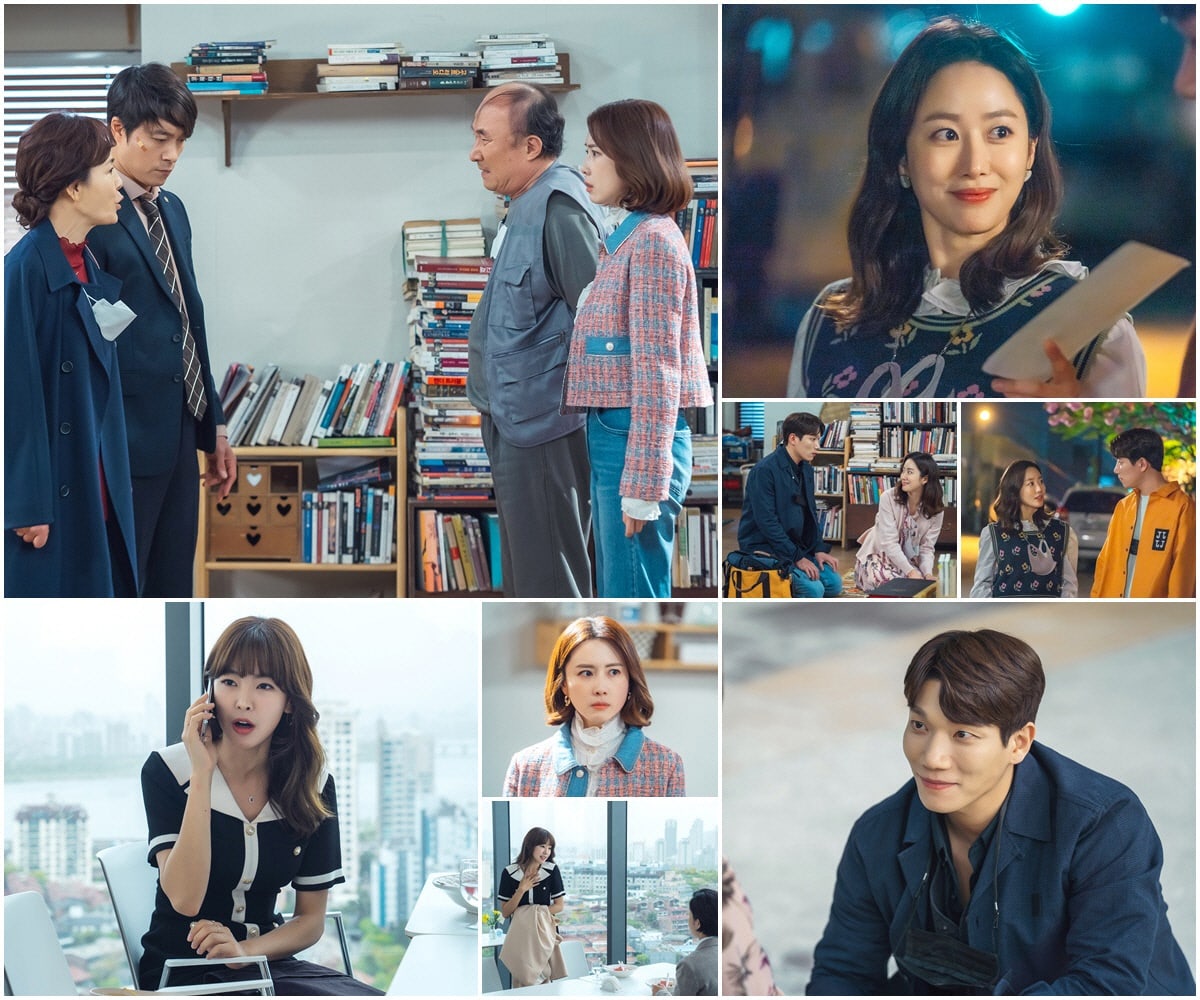 Lee Gwang Tae: Will she be able to fulfill her wish of getting married to a wealthy man?

Lee Gwang Tae asked Heo Gi Jin (Seol Jung Hwan) to set her up on a blind date with his wealthy friend. She dressed up in a lovely outfit that she normally never wears and acted coy and innocent in order to seduce her date. However, when Lee Gwang Sik called to tell her about their sister, Lee Gwang Tae instantly switched to her normal self and started screaming into the phone. She realized her mistake and gently squeaked she had trouble at home, but her date was stunned by her sudden change of behavior. Will she be able to win his heart, or has her dream of getting married to a rich man gone out the window?

The production crew commented, “The level of crisis the Lee sisters will face will soar again this week. Please watch episodes 17 and 18 of ‘Revolutionary Sisters’ where Lee Gwang Nam, Lee Gwang Sik, and Lee Gwang Tae will face their own problems.”