Jung Il Woo And Yuri Are Up To No Good In “Bossam: Steal The Fate”

Jung Il Woo and Yuri will turn into a sneaky duo in “Bossam: Steal the Fate”!

Previously on “Bossam: Steal the Fate,” Soo Kyung scolded Ba Woo for robbing people and even making his young son Cha Dol (Ko Dong Ha) be part of it. She even made him promise not to do it again. However, the sneak peek of the next episode shows that Soo Kyung has now become Ba Woo’s partner in crime!

The newly released stills depict Ba Woo and Soo Kyung teaming up for a robbery. Soo Kyung is dressed as a man, and the two pretend to be government workers who take care of the king’s wealth. The preview for the upcoming episode showed the two attempting to collect money from someone. However, they panic when the real government workers arrive. 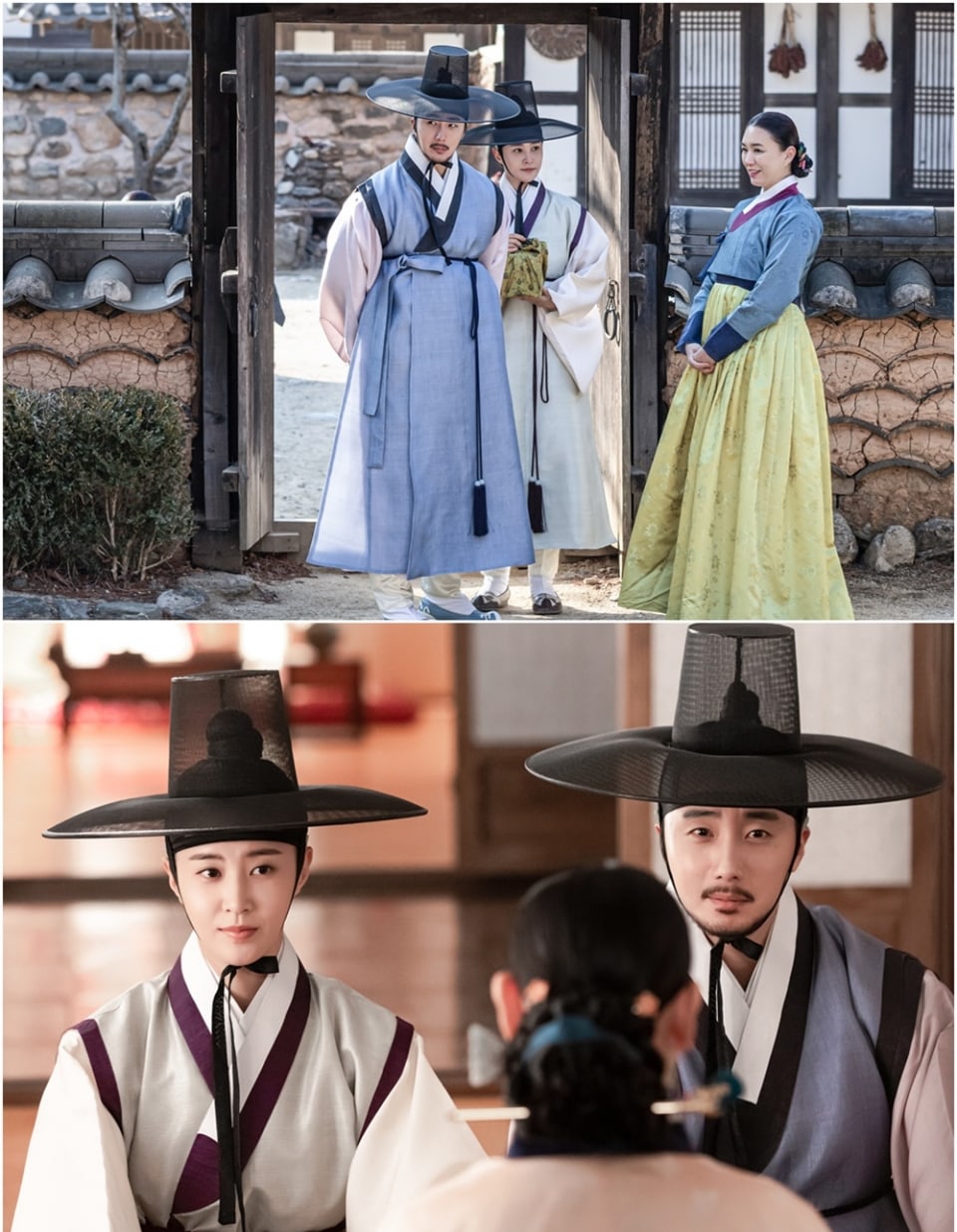 The drama also showed Jung Il Woo and Yuri’s fantastic chemistry in a behind-the-scene photo. The two actors are posing next to each other with crossed arms, and they exude “Joseon swag” in their traditional clothing and over-the-top expressions. 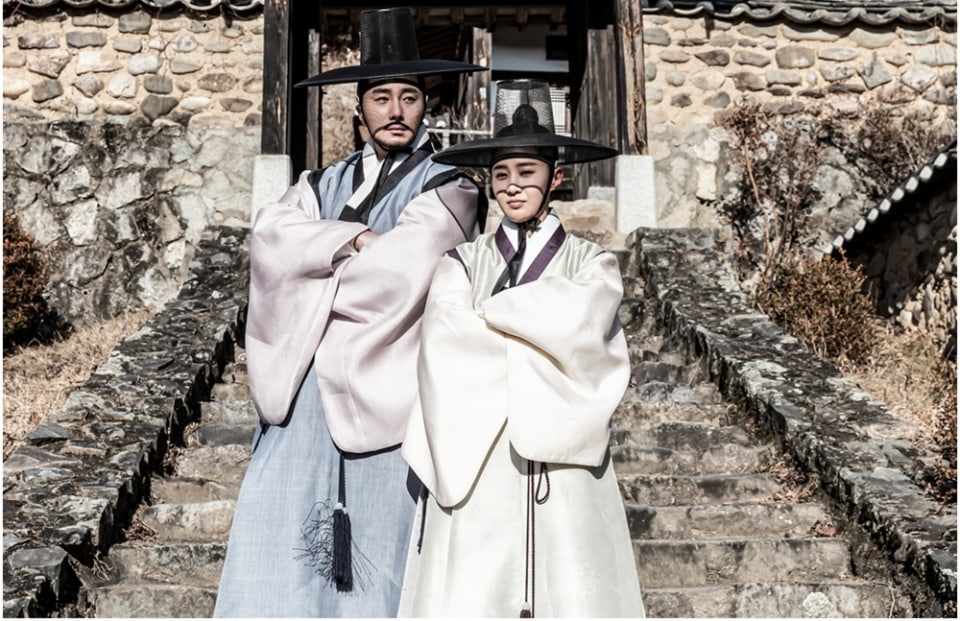 The production team shared, “On the night of May 15, Ba Woo and Soo Kyung will share the same view for once. As they transform into government workers who take care of the king’s wealth, they will get one step closer to each other.”