Park Myung Soo has revealed that he regrets turning down an offer to join the cast of “Running Man”—and why he made that choice.

In a newly released video on his official YouTube channel, Park Myung Soo sat down to answer all kinds of questions from his subscribers. One of the questions he received was “Out of all the programs you’ve turned down, which program do you most regret declining?”

Without hesitation, Park Myung Soo immediately replied, “‘Running Man.’ I received an opportunity to join [the cast] in the middle of the show, but back then—and I can say this now—the producers seemed uncomfortable with my being on ‘Infinite Challenge’ and ‘Running Man’ at the same time. So I ended up staying with ‘Infinite Challenge.'”

“But ‘Running Man’ is such a long-running show,” he went on. “I should have gone with ‘Running Man.'” 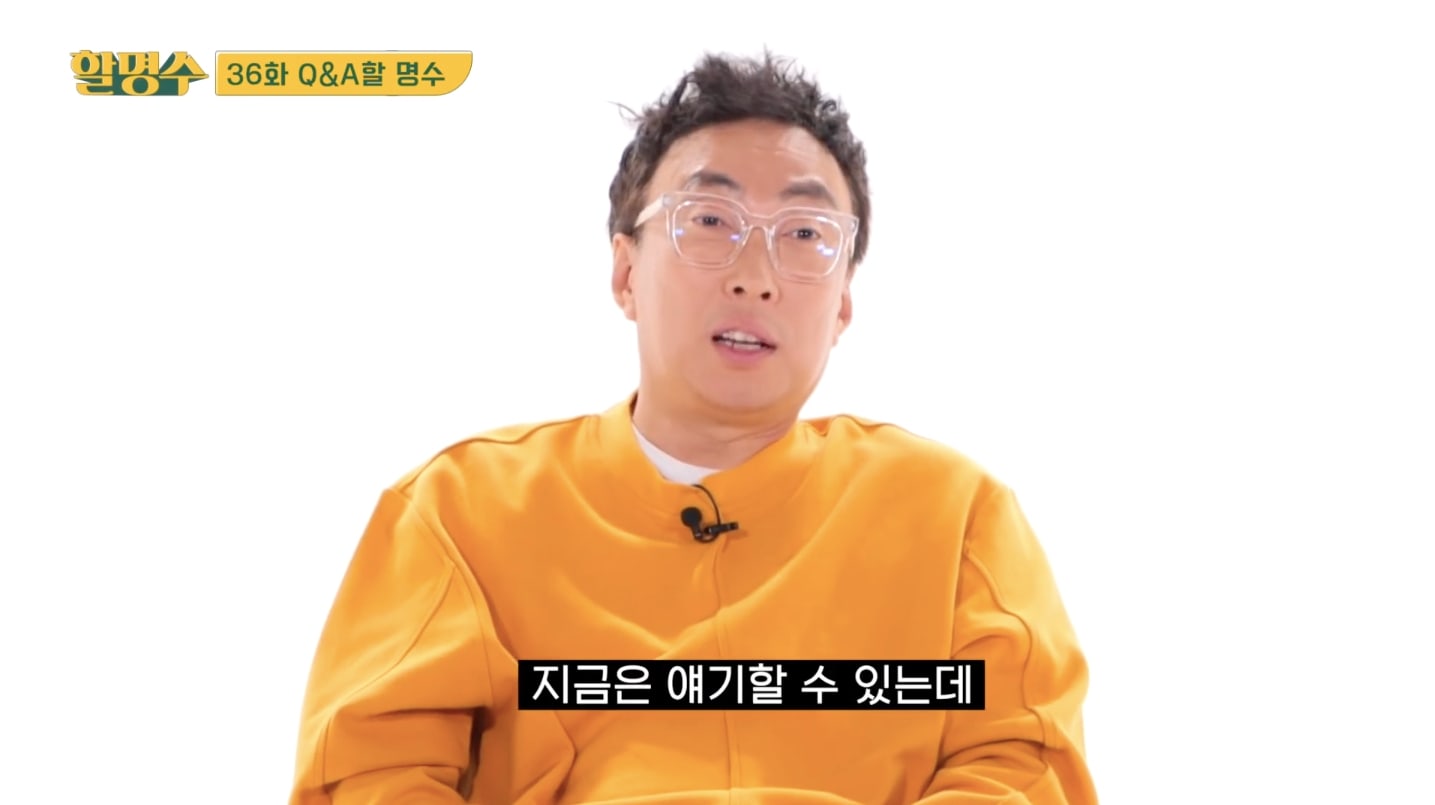 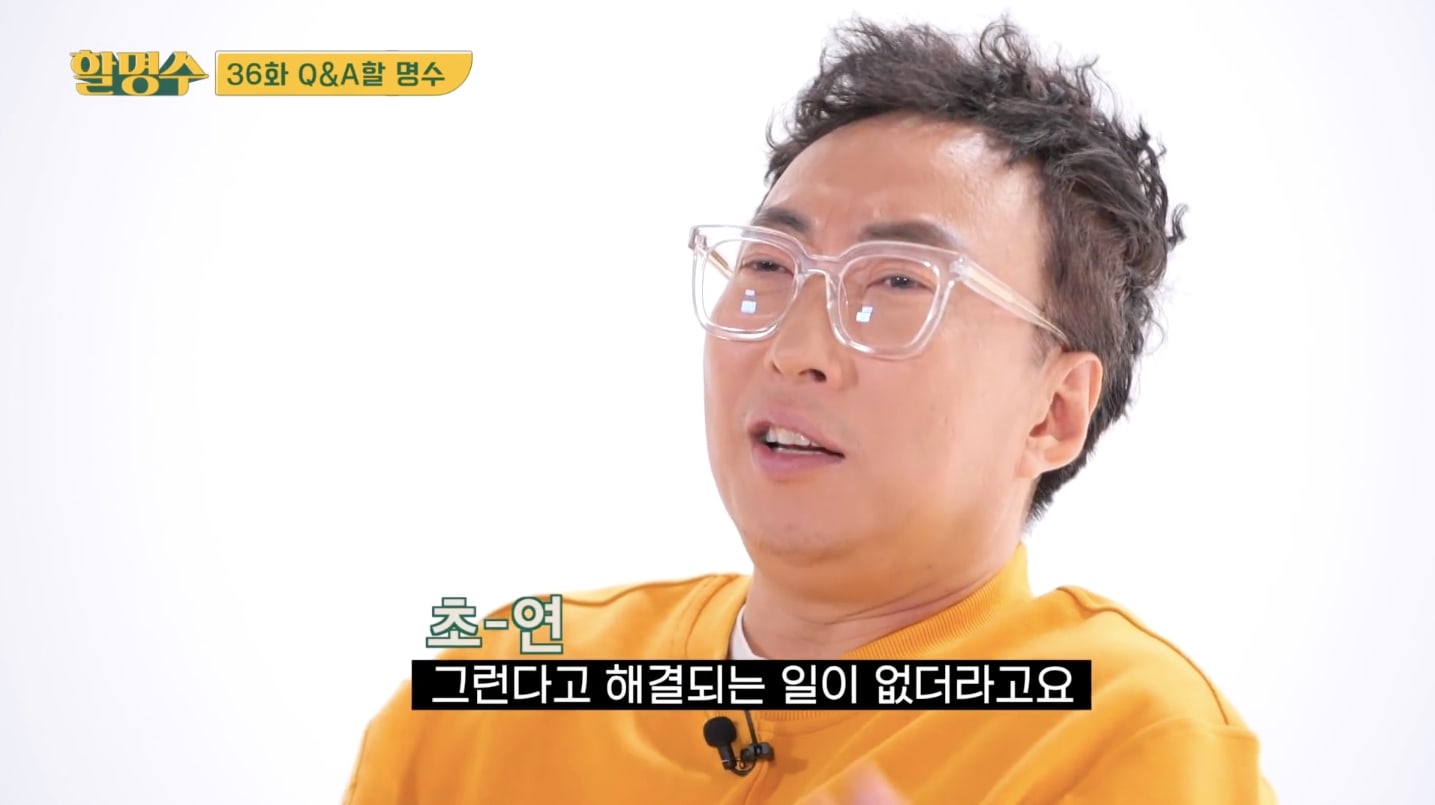