The bittersweet romance between Lee Do Hyun and Go Min Si KBS 2TV’s “Youth of May” is underway.

“Youth of May” is a romance drama about the fateful meeting of medical student Hwang Hee Tae (played by Lee Do Hyun) and nurse Kim Myung Hee (played by Go Min Si), who fall in love amidst the whirlwind of events that take place in May 1980—a historically significant time period in South Korea.

Below are the the most important moments between Hwang Hee Tae and Kim Myung Hee so far!

In the ending scene of episode 2, Hwang Hee Tae revealed his feelings to Kim Myung Hee. Seeming to know how anxious she was about having shown up to the blind date in her friend Lee Soo Ryun’s (Geum Sae Rok’s) place, he told her it didn’t matter who she was and shook her heart with the words, “Should we meet again before the flowers fall?” The beautifully falling cherry blossom petals and the sparkle of light reflecting on the river amplified the romantic vibe of the scene. 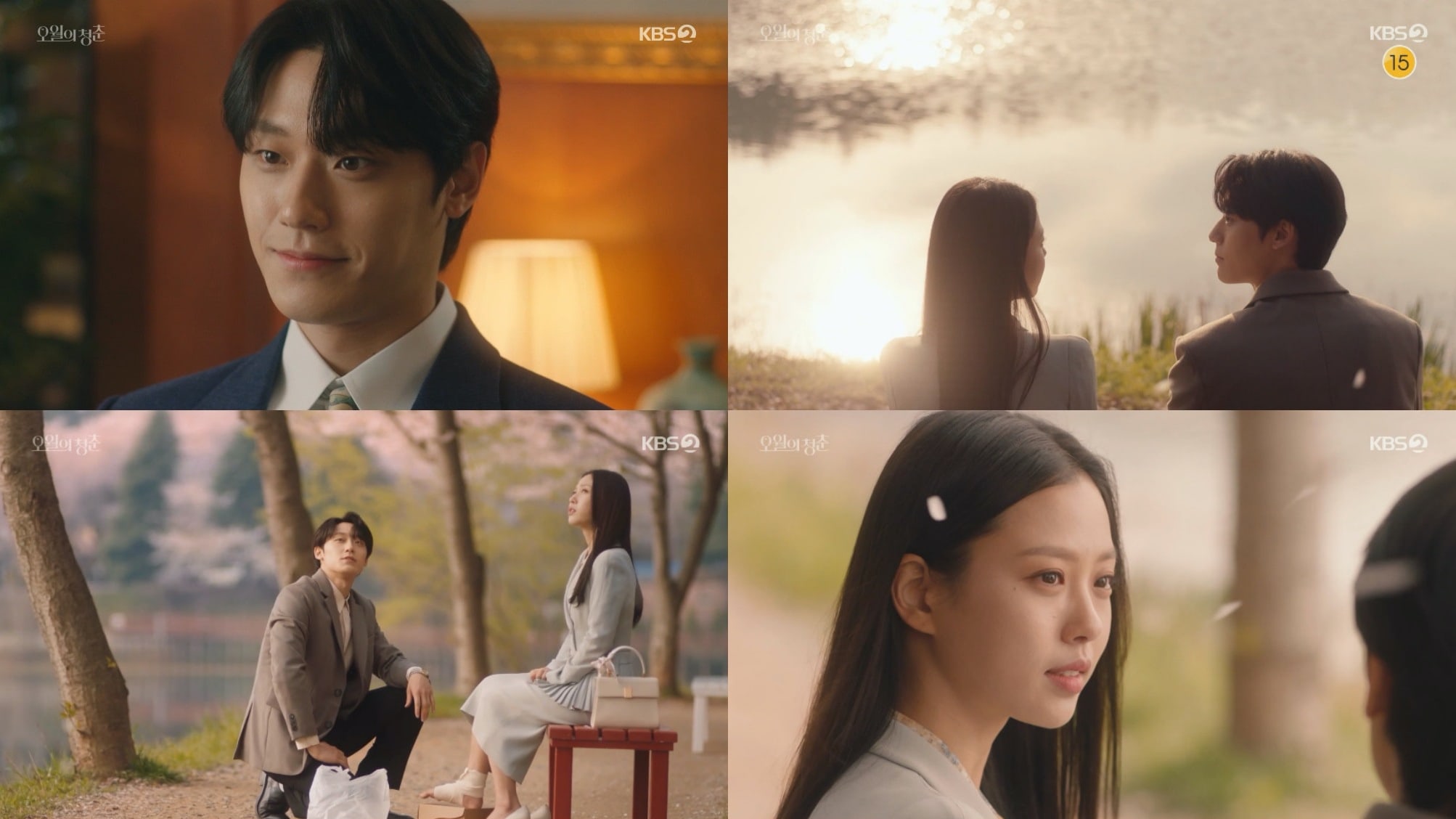 As Hwang Hee Tae’s and Lee Soo Ryun’s families began to arrange a marriage between the two, Kim Myung Hee tearfully told Hwang Hee Tae that she would be leaving to study abroad in a month and said goodbye to him. Hwang Hee Tae realized that he had been thinking of the pain after their breakup ahead of time and took a step towards her, saying, “How about dating me just for one month in May?” Viewers’ hearts ached as they watched Hwang Hee Tae’s nervous confession and Kim Myung Hee’s hesitant gaze. 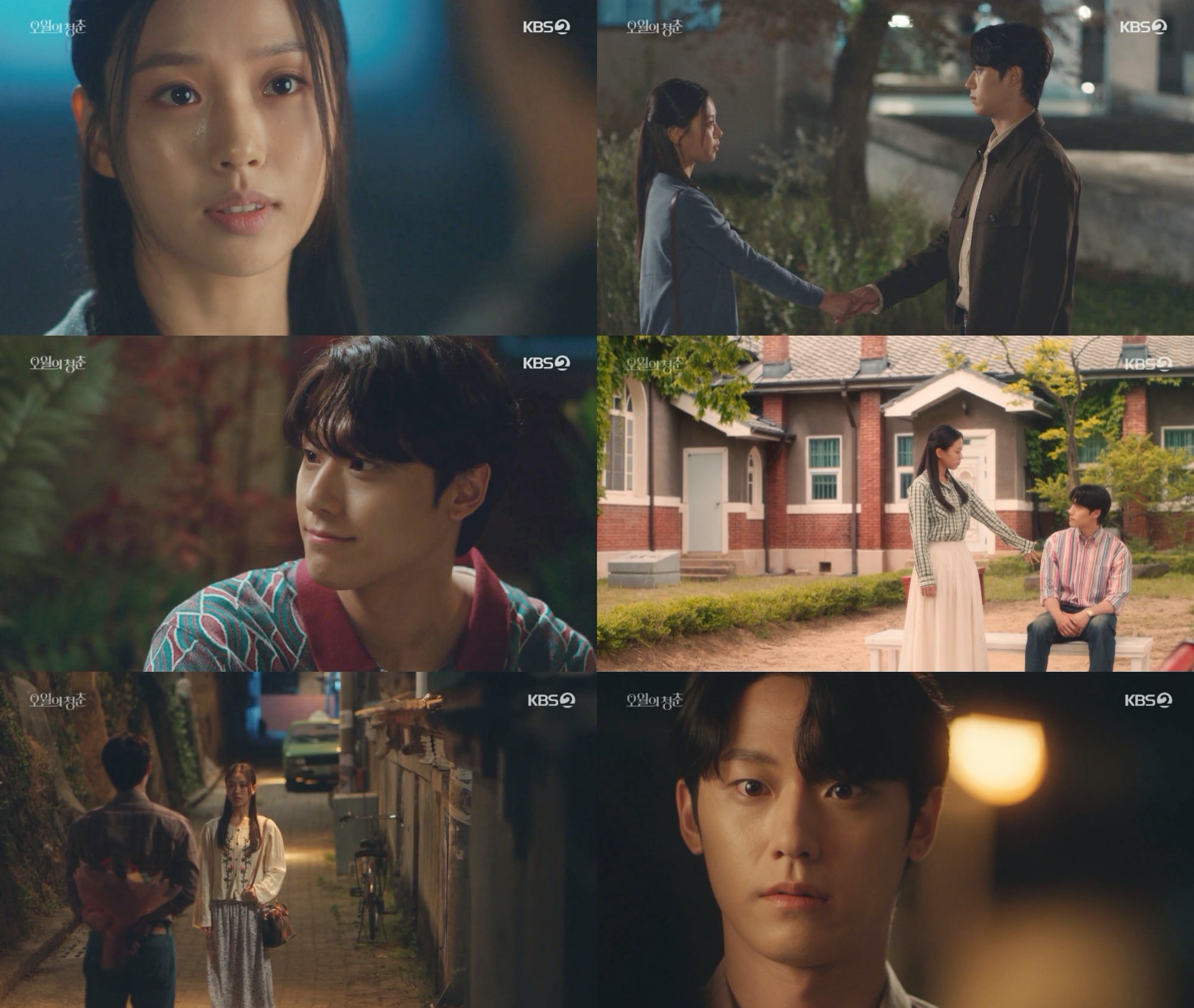 While waiting for Kim Myung Hee’s answer to his confession, he joined her in doing volunteer work at an orphanage. Hwang Hee Tae froze when he was faced with a sick child at the orphanage and later claimed that he had no right to be doctor. The pair grew closer as Kim Myung Hee sweetly comforted him, and the atmosphere between them became gradually more romantic.

However, Kim Myung Hee shocked viewers when she finally replied to him, “Can you get engaged with Soo Ryun?” Curiosity builds as to what could have happened to Kim Myung Hee, who was always smiling brightly.

“Youth of May” is bringing unexpected twists as the characters’ intertwined fates are unraveled, making viewers unable to take their eyes off the screen. The drama airs every Monday and Tuesday at 9:30 p.m. KST.

Catch up on “Youth of May” below!