Lee Je Hoon has been captivating viewers with his role in the SBS drama “Taxi Driver”!

Based on a webtoon of the same name, “Taxi Driver” is about a mysterious taxi service that takes revenge on behalf of victims who are unable to get justice from the law. Lee Je Hoon stars as Kim Do Gi, a former special forces officer who works as a driver and vigilante for the service.

Lee Je Hoon brings depth to his portrayal of Kim Do Gi by adapting his persona to the situation at hand, whether it be sympathizing with the pain of the victims or hunting down the villains.

Below are the three different sides of Lee Je Hoon as Kim Do Gi in “Taxi Driver.”

1. The warm human being who knows how to show empathy

Kim Do Gi is widely admired for his humanly nature. Although he shows no mercy to villains, he possesses a strong sense of empathy for the weak and those who unfairly became victims. This side of Kim Do Gi is reminiscent of that of a next-door neighbor. He reduces fares for tired riders and listens attentively to the stories of victims who desperately turned to his service for revenge.

Lee Je Hoon portrayed this part of Kim Do Gi’s personality through minute changes in emotions, easily conveying Kim Do Gi’s sympathetic side through his deep gaze and immersing viewers in the story of how Kim Do Gi came to be an anti-hero after leading a normal life. The way he balanced the emotions of fury, pain, and despair he felt while listening to the victims added even more depth to the story of the anti-hero. 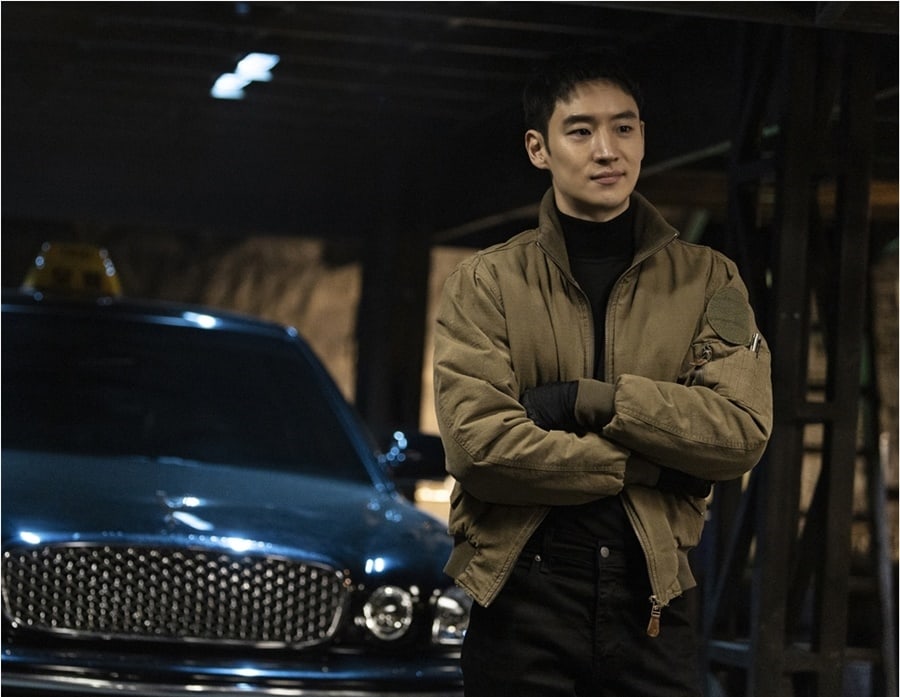 2. The master of disguise who throws villains into confusion

Kim Do Gi’s various disguises have become the drama’s key point of interest. Lee Je Hoon showcases his versatile acting skills as he changes his job and personality for each mission in order to infiltrate enemy lines. Each time, the characters he transformed into enabled him to get revenge on the numerous villains who committed heinous crimes.

In a recent episode, Lee Je Hoon gifted viewers with plenty of laughter and a thrilling sense of catharsis with his “romantic macho homme fatale” mission to round up a phishing crime ring. In particular, the way in which he warned, “The countless number of people you scammed all trusted you. I hope you got even the smallest taste of the way they felt,” brought with it a euphoric sense of revenge.

Such impressive scenes were made possible because Lee Je Hoon utilized his voice, gaze, and stride to bring life to the various personas that Kim Do Gi used to stoop down to the villains’ levels and manipulate them. 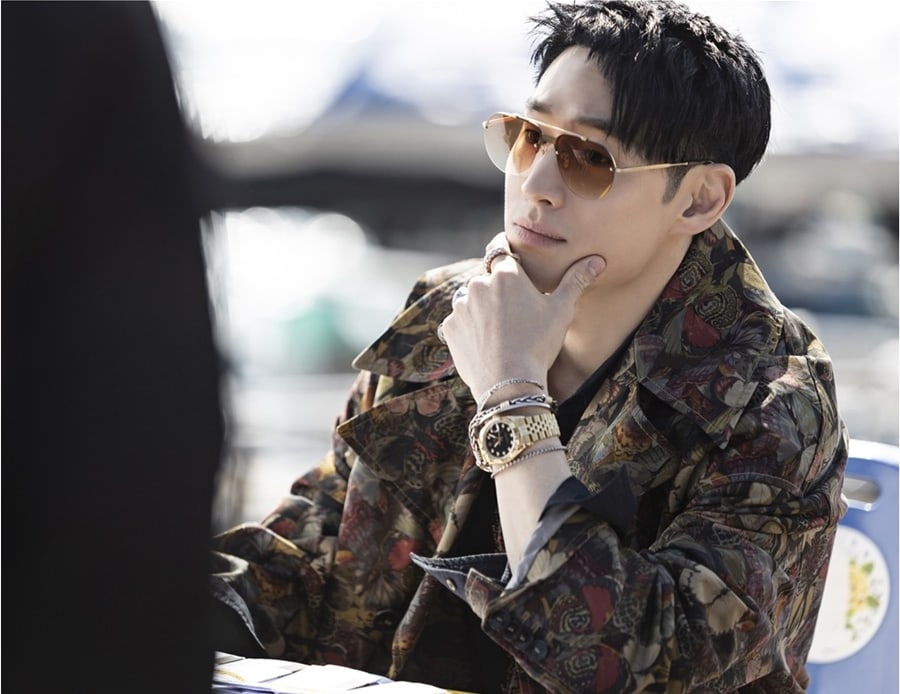 3. The anti-hero with savage, beast-like instincts

Lee Je Hoon’s true abilities as an actor are put into the spotlight when Kim Do Gi hunts down the villains. Kim Do Gi takes the saying, “An eye for an eye, a tooth for a tooth,” to heart, giving villains a taste of their own medicine in a way that is not only detailed and precise, but also thrilling.

When facing off with U Data chairman Park Yang Jin (Baek Hyun Jin), he tapped into his beast-like instincts, snapping into a fit of rage to the delight of viewers. The way he overtakes his villains with his gaze alone is especially satisfying. Viewers are brought to laughter with the way Kim Do Gi corrals villains and are given catharsis when he suddenly transforms into a wild beast with ferocious eyes.

As Kim Do Gi continues to stand up for and take revenge on behalf of victims, viewers are left waiting on the edges of their seats to find out whose pent-up anger he will relieve next.

“Taxi Driver” airs every Friday and Saturday at 10 p.m. KST. 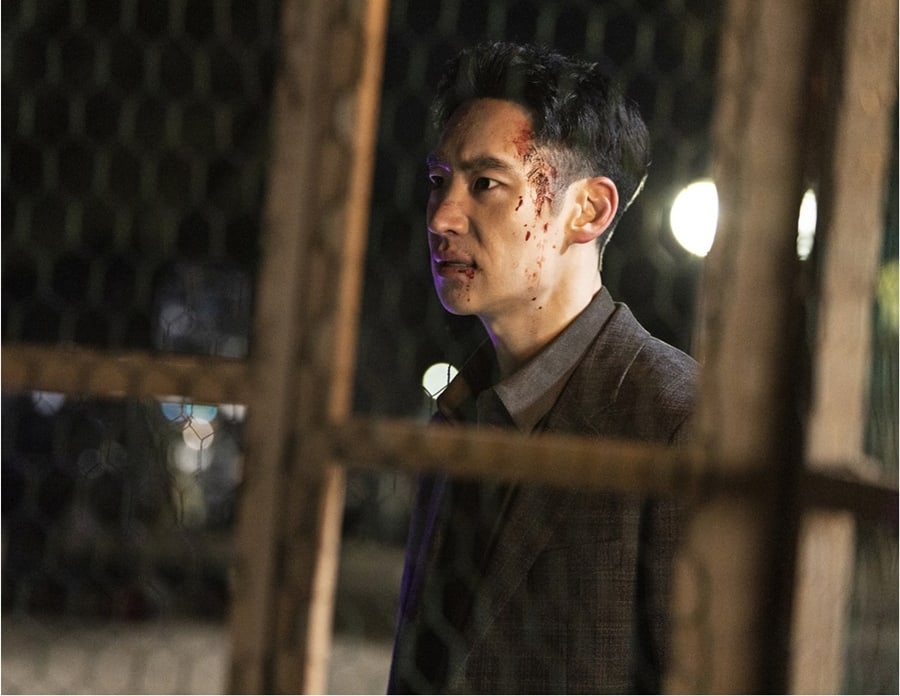