In the last episode, Hong Ji Ah and Oh In Bum nearly separated after learning about Oh In Bum’s identity. However, they continued to work together as exorcism partners after opening up to one another. The two fell into Do Hak Sung’s (Ahn Kil Kang‘s) trap when they resolved to exorcise Oh Sung Shik (Kim Dae Gon), but the ghost of Hong Ji Ah’s mother suddenly appeared when their lives were in danger.

Below are four moments in which Hong Ji Ah and Oh In Bum’s chemistry shined!

After experiencing her body temperature rise when Oh In Bum was present at the exorcism at the Dream studio apartment, Hong Ji Ah met Oh In Bum again at the Britium and confirmed by holding his hand that touching him made her temperature rise. When Hong Ji Ah was in danger while chasing after a ghost, Oh In Bum grabbed Hong Ji Ah to protect her, causing them to fall and roll on the ground together. However, Hong Ji Ah angrily grabbed Oh In Bum by the collar because she hadn’t been able to see the ghost’s face. When she caught Oh In Bum’s hand trying to block her, she felt her fallen temperature rise again. Hong Ji Ah stared at the hand in surprise, and Oh In Bum asked, “Do you know you give off a perverted molester vibe right now?” 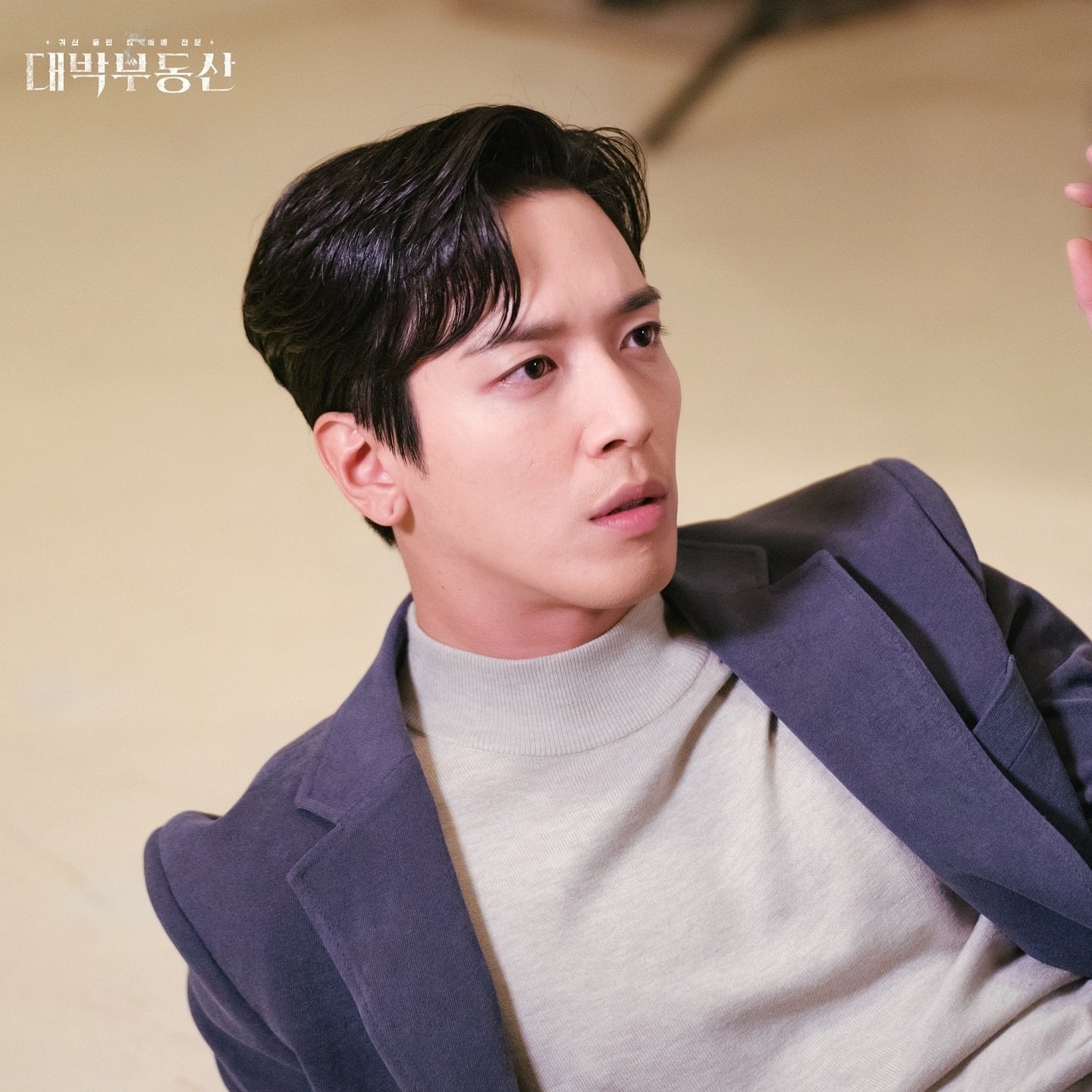 In episode 5, Hong Ji Ah and Oh In Bum went to the Cheonha building after receiving a request about a ghost at an internet café. The duo quickly finished the exorcism, but before Oh In Bum regained consciousness, Hong Ji Ah discovered another ghost. Hong Ji Ah almost drowned to death because of a revengeful ghost at the sauna that lured her in, and in the process, she recalled a client holding a child without any eyes, nose, or lips arriving on the day her mom passed away 20 years ago. Oh In Bum belatedly discovered Hong Ji Ah and pulled her out of the water, hugging her tightly as he said, “It’s okay. It’s okay. It’s alright now.” Finally understanding Hong Ji Ah’s difficulties, this scene became a crucial moment in opening up Hong Ji Ah’s heart. 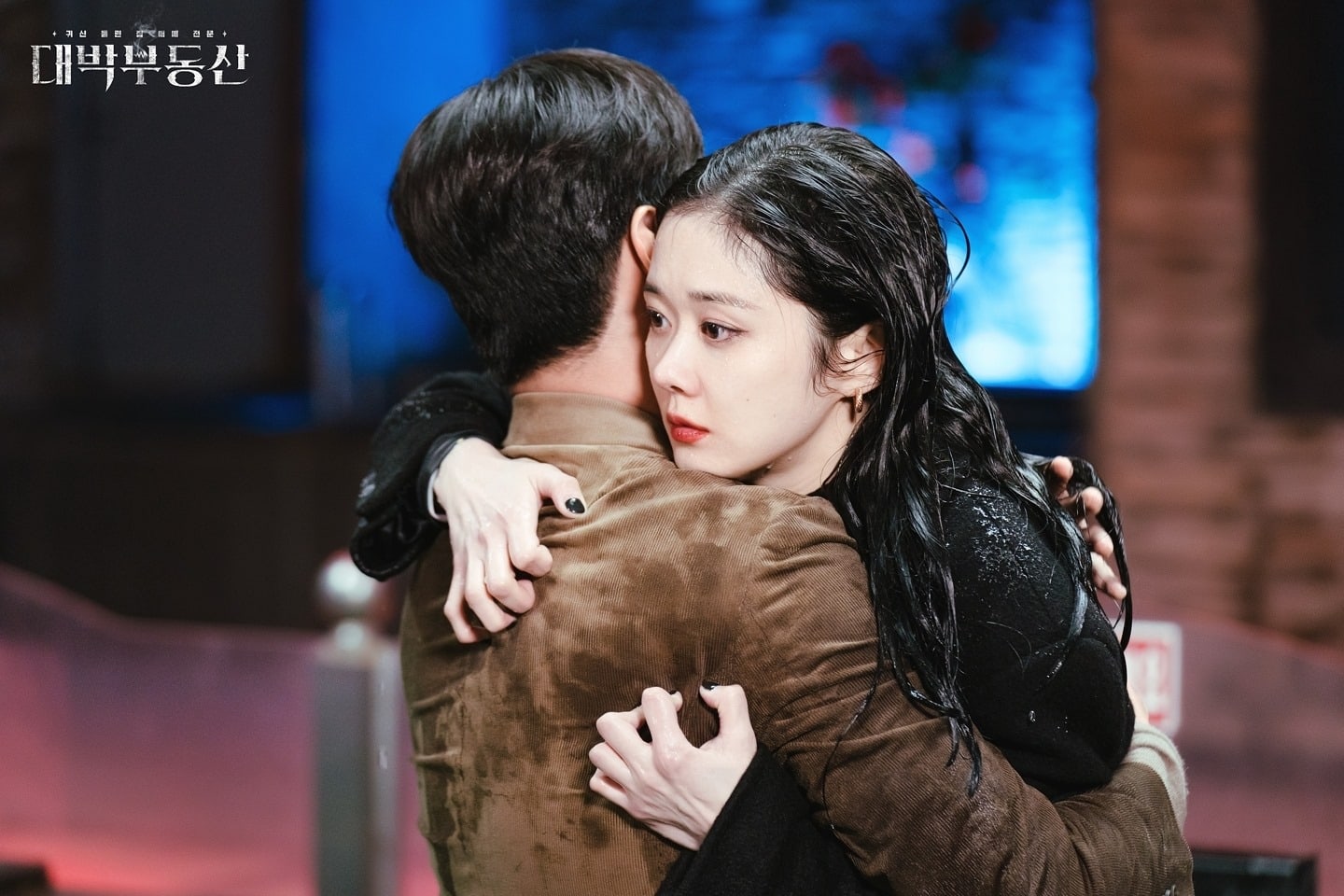 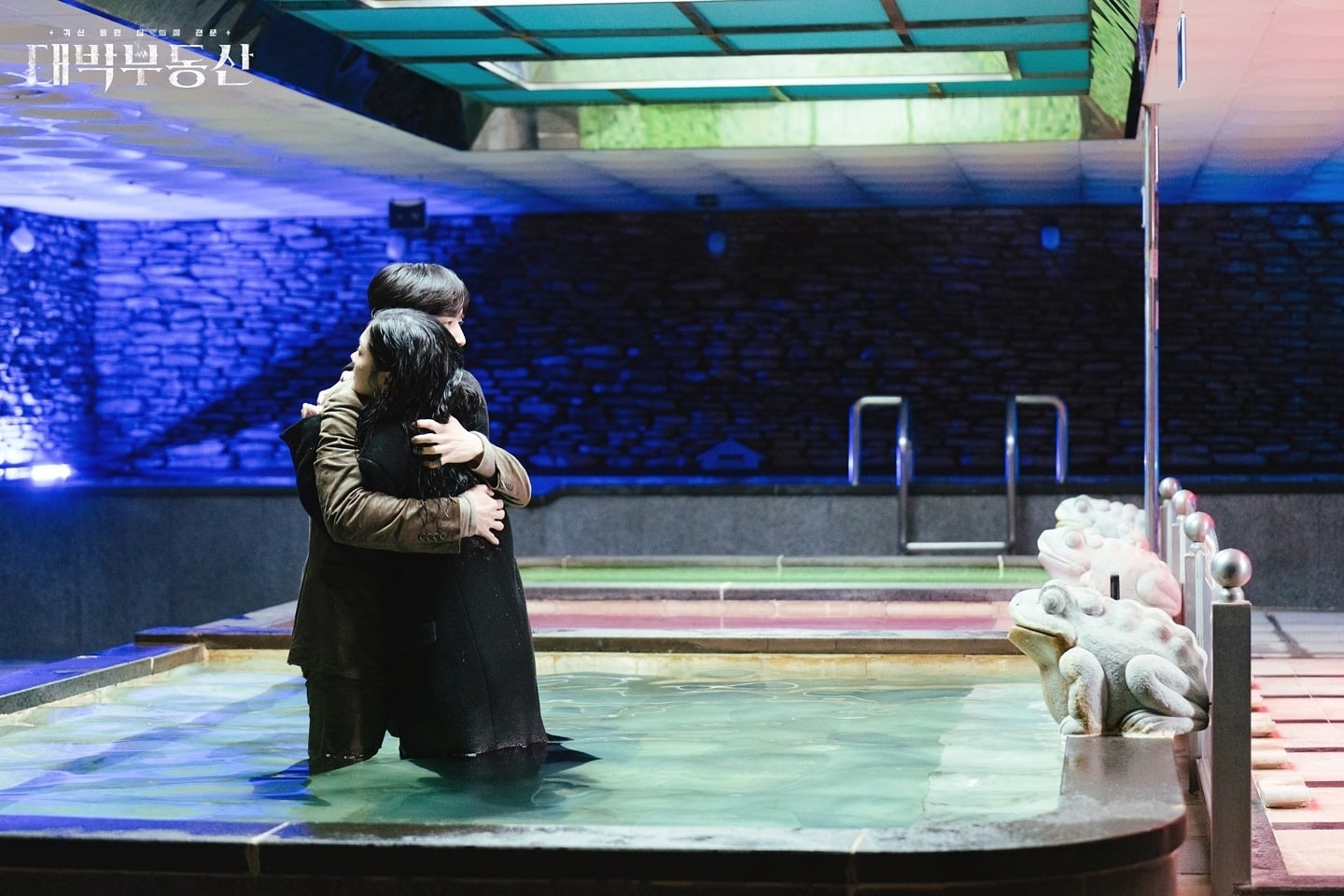 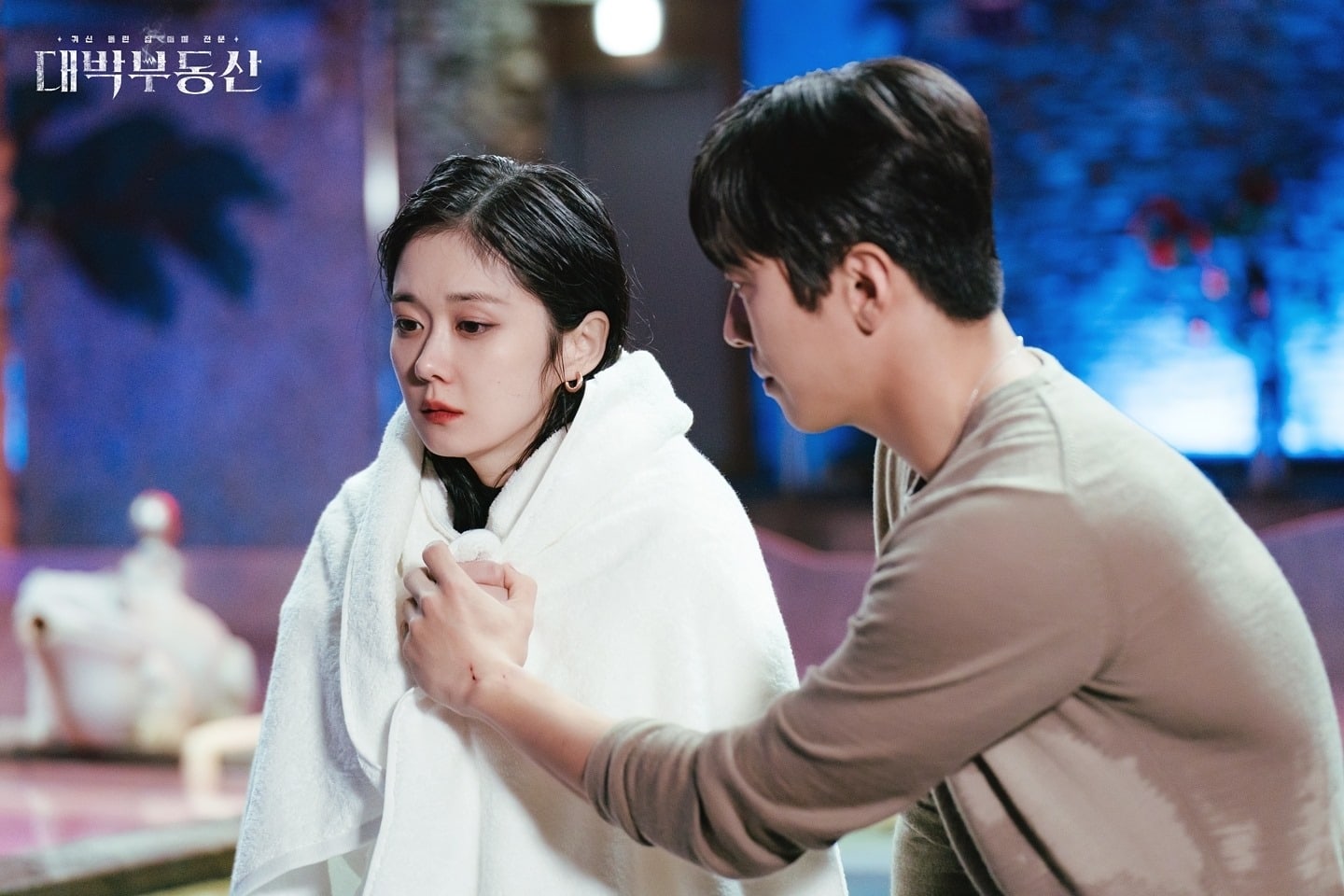 Later, Hong Ji Ah tried to perform an exorcism without Oh In Bum, and she followed the revengeful ghost into a theater late at night. Oh In Bum, who worried that Hong Ji Ah would have a difficult time because of the ghost, followed her. Oh In Bum was unable to take his eyes off her when he discovered Hong Ji Ah wearing the dress of the theater actress who had become a ghost. When the security guard appeared, Oh In Bum placed his hand on Hong Ji Ah’s shoulder to bring her back to reality, but Hong Ji Ah instantly flipped him over, causing them to fall gracefully. 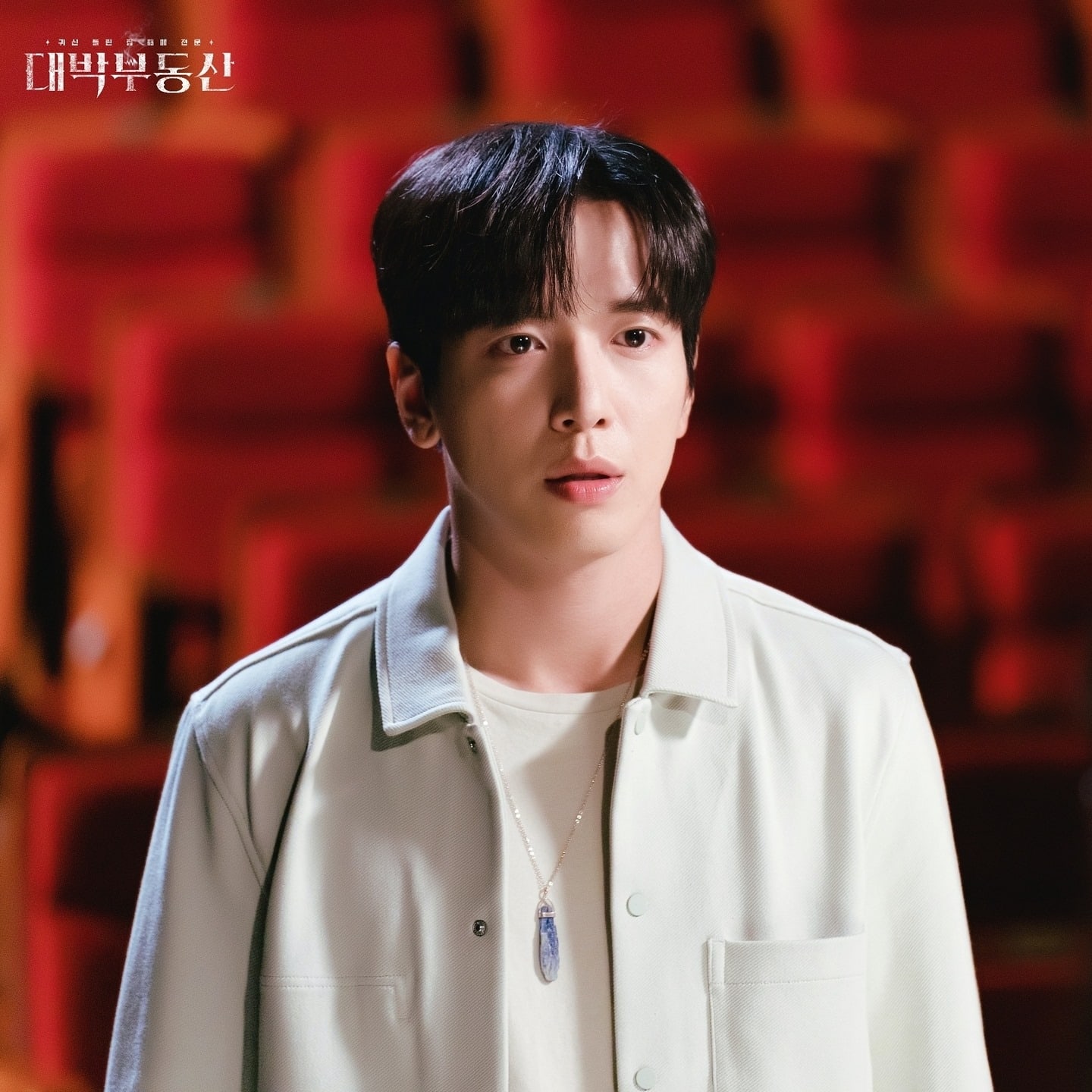 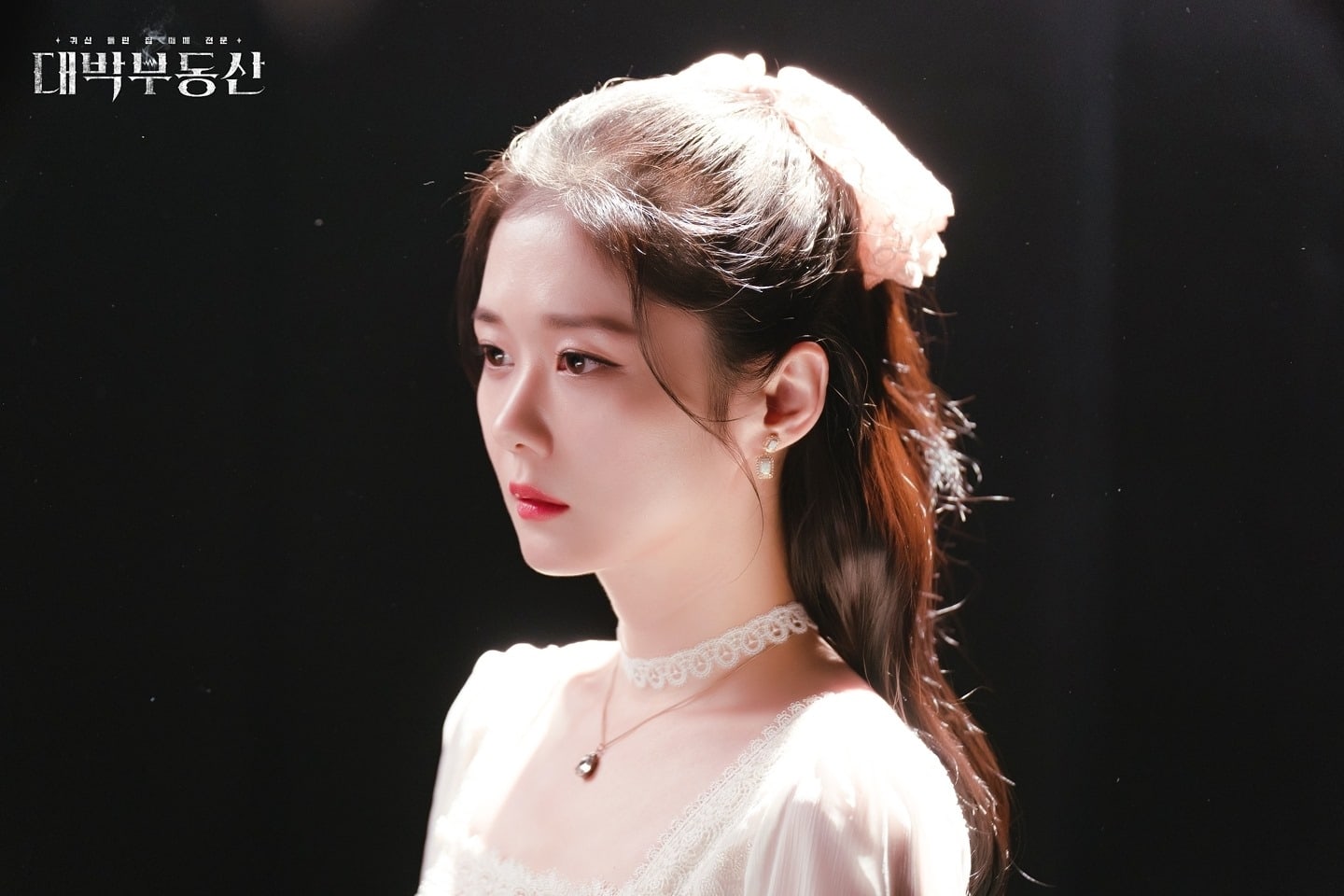 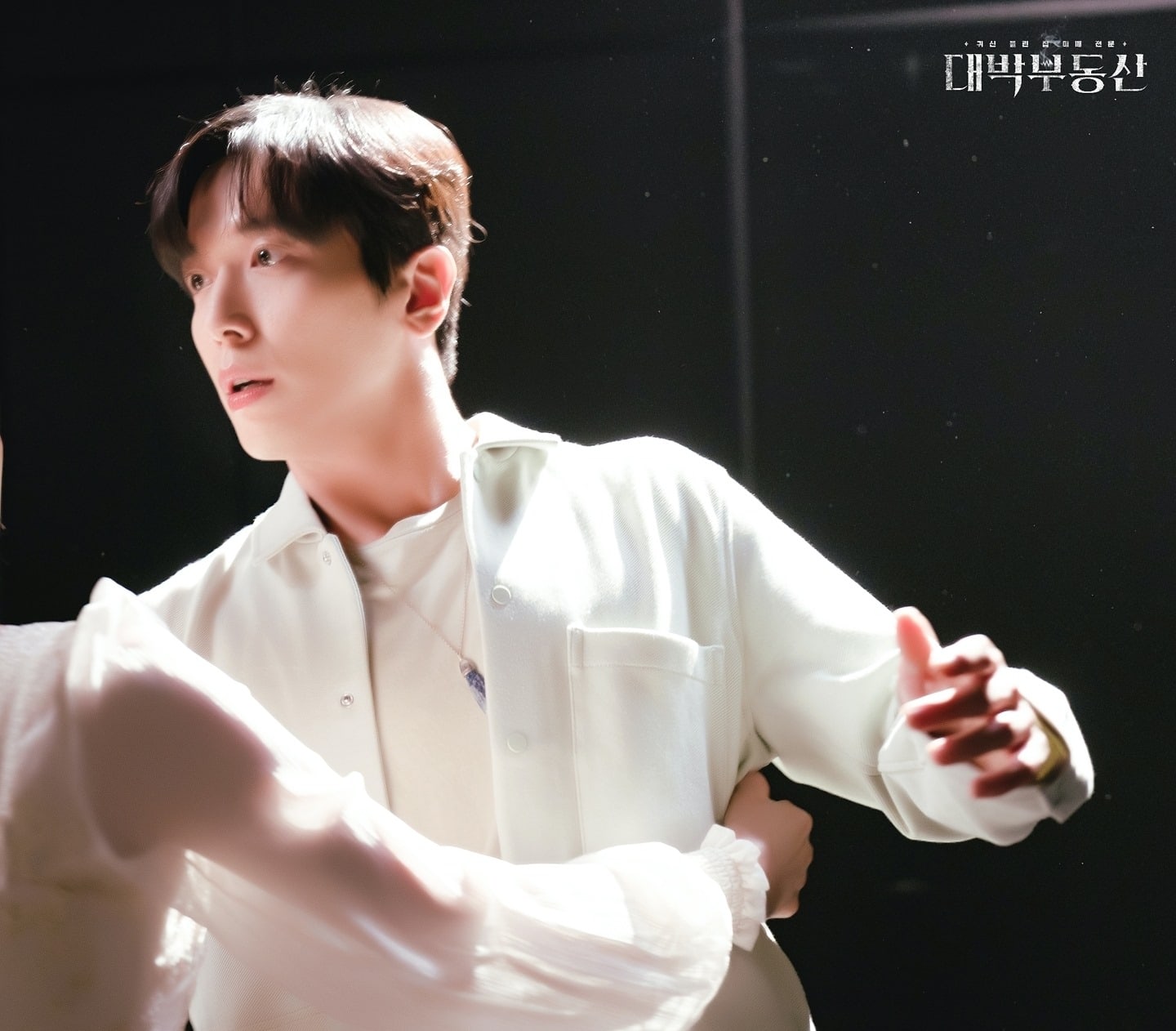 Episode 10: Warming each other up

In order to discover the truth from 20 years ago, Hong Ji Ah and Oh In Bum planned Oh Sung Shik’s exorcism. Although they tried to get Do Hak Sung to cooperate with them, the two failed. Do Hak Sung suspiciously asked the secretary if something was ready, and Hong Ji Ah and Oh In Bum suddenly found themselves locked up in a cold storage room after a client called in about the electricity malfunctioning. The two were shaking from the cold when Oh In Bum offered Hong Ji Ah his hand and commented, “I’m a hand warmer for CEO Hong.” Amidst the growing danger, the two held hands and leaned on each other to endure the cold and fright. Viewers are curious to learn if the two will be able to safely escape the warehouse. 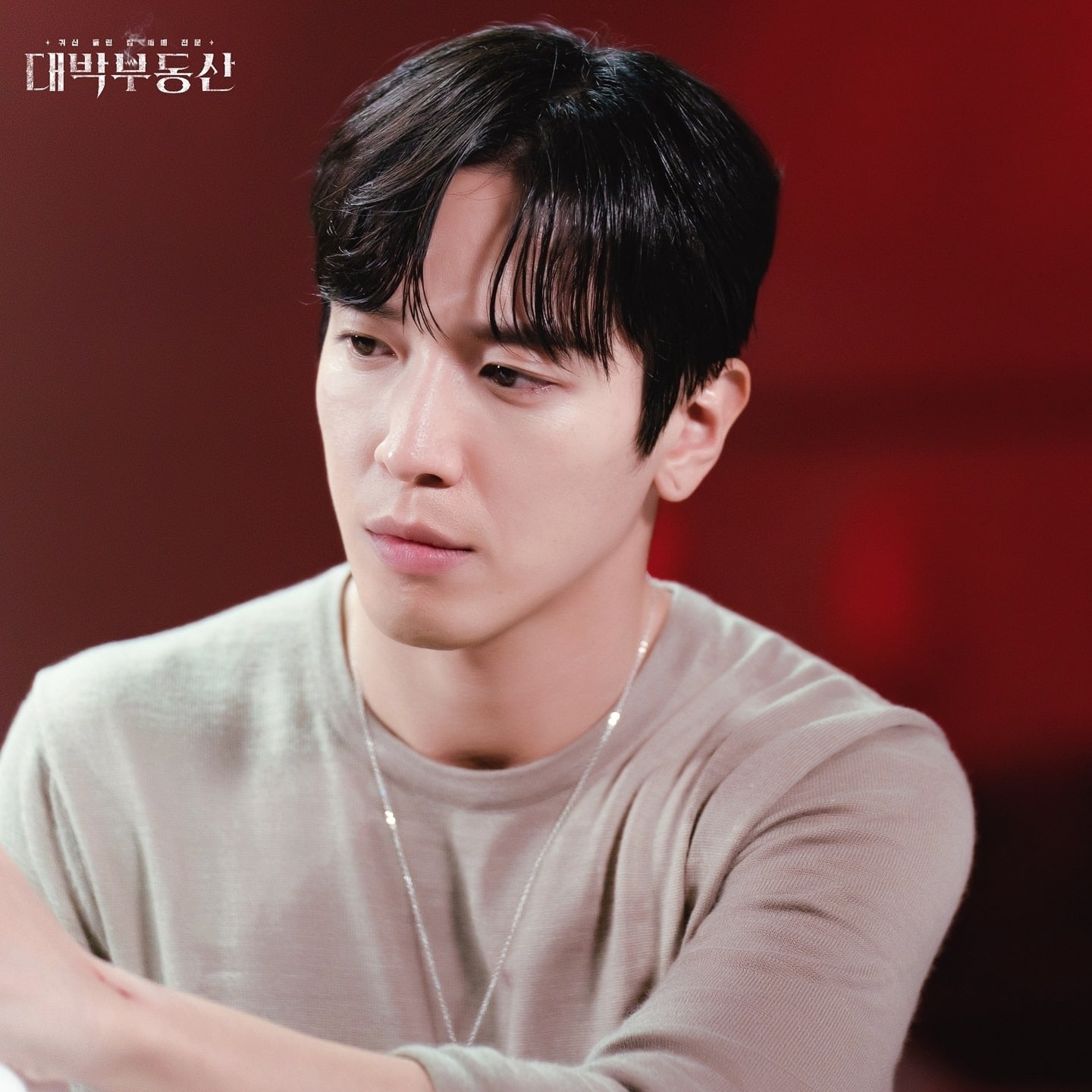 The production team shared, “Hong Ji Ah and Oh In Bum, passionately played by Jang Nara and Jung Yong Hwa, are gradually building trust while embracing each other’s wounds with the two hands they first held through the exorcism. Please watch out to see if the pair will be able to overcome the extreme danger of the cold storage and make another legendary scene.”

“Sell Your Haunted House” airs every Wednesday and Thursday at 9:30 p.m. KST.