On May 17, Harper’s Bazaar revealed its cover for the June issue, which features Gong Hyo Jin and the luxury watch and jewelry brand Piaget. In the pictorial, Gong Hyo Jin creates an elegant atmosphere with her dazzling smile as she models Piaget’s representative collections such as Possession, Limelight Gala, and Rose. 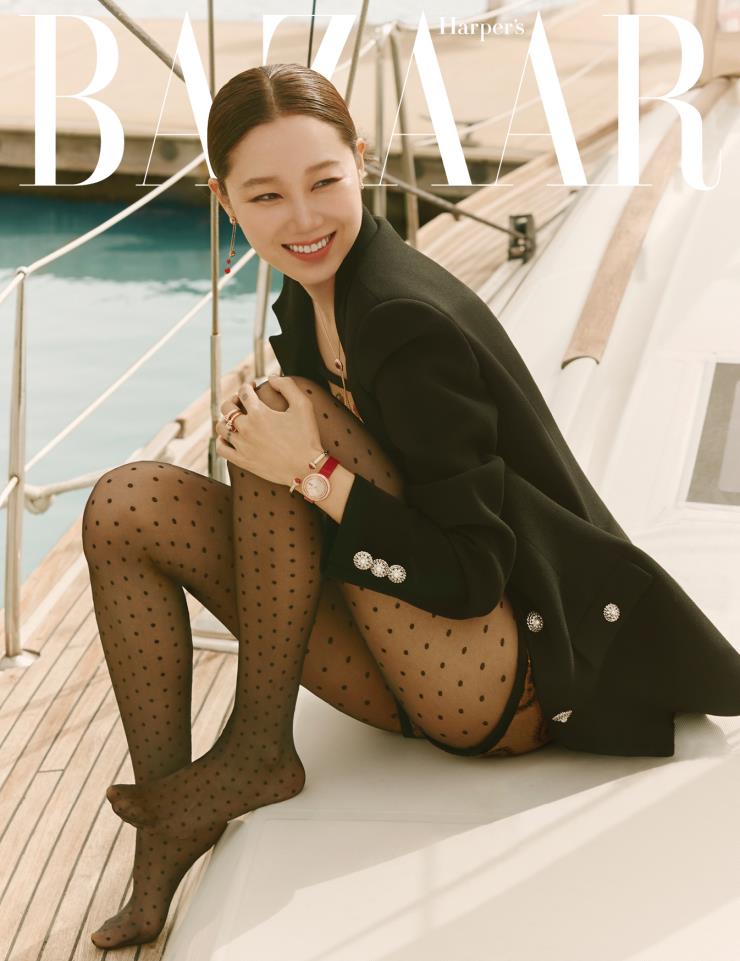 In the interview that followed the photo shoot, Gong Hyo Jin talked about her influence as an actress, environmentalist, and fashion trendsetter. She shared, “I’m someone whose likes and dislikes are definite, but I’m also easily persuaded. I’m not single-minded, so I change often, but when I like something, I like it a lot, and I stay interested in it for a long time. I actively recommend nice things, and I explain well why it’s good. Since I like things for a long time, it might give off the feeling that I really like it.” 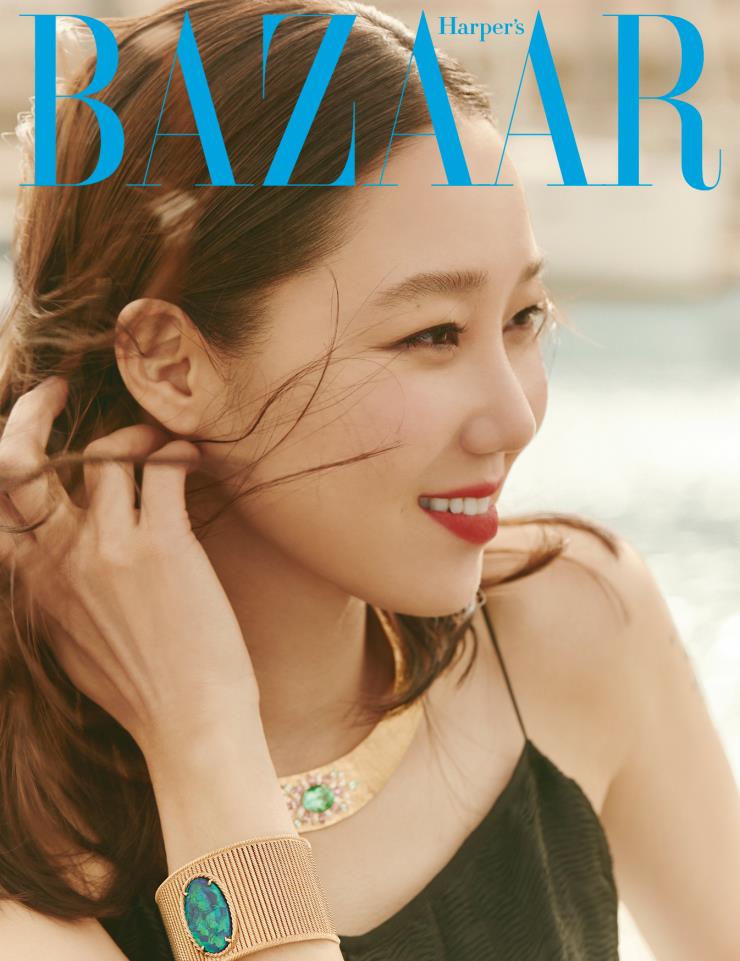 When asked who she wants to befriend the most out of all the characters she has played, Gong Hyo Jin shared, “I think Dong Baek (from ‘When the Camellia Blooms’) would be too busy because she has her son and Yong Shik (played by Kang Ha Neul), and she has to look after the shop. I think Seo Yoo Kyung from ‘Pasta‘ would be my closest friend.”

She then said that she wanted to be friends with herself as well, explaining, “I really think a lot about my friends. I miss them often, and I express my affection a lot. I have a lot of time, and I like being with people. I drive well, so I often go to pick them up, and I frequently give out presents too.” 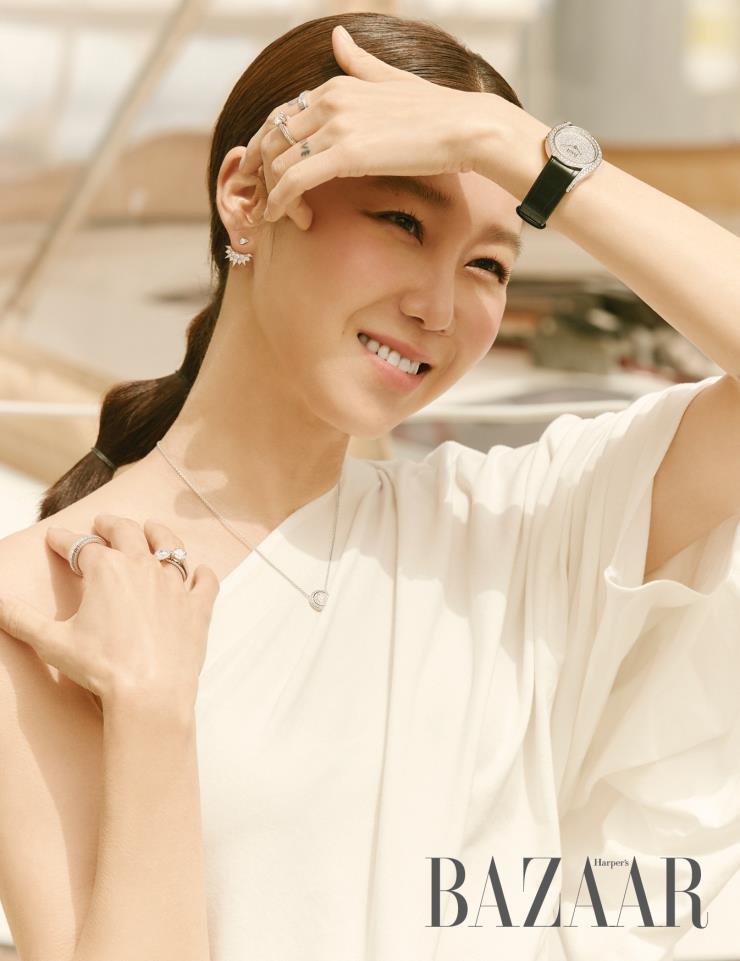 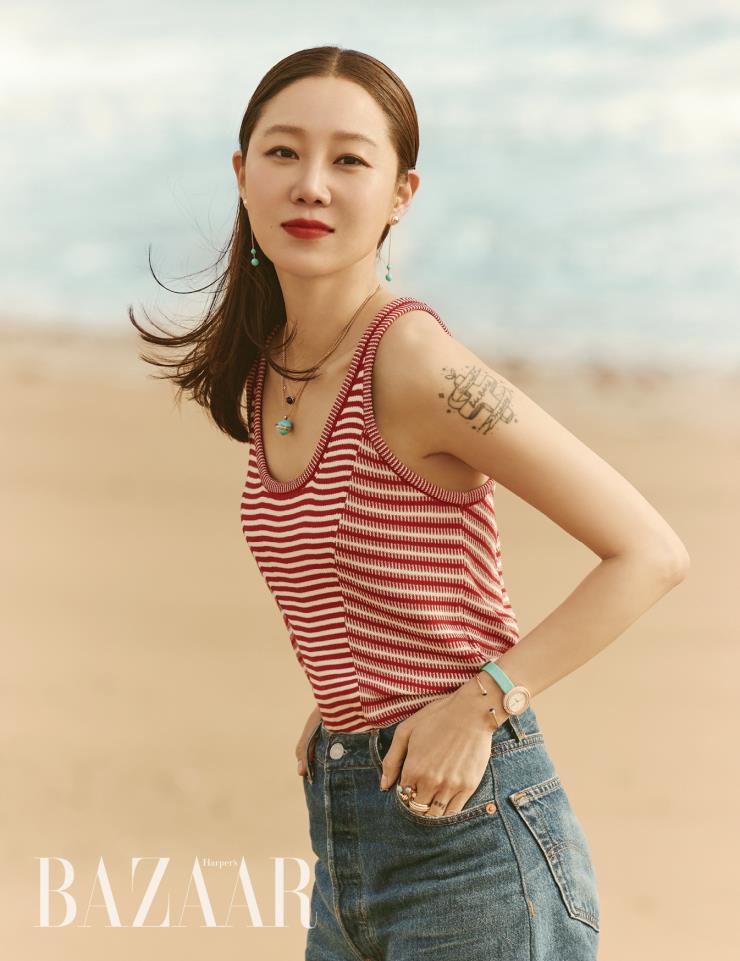 Gong Hyo Jin revealed, “I once received an enormous puzzle and wondered, ‘Who would do this?’ but when I actually did it, I was so immersed in it that I lost track of time. I like learning, so I learned how to weave through a learning app. They send all the materials to your house, and you work with the teacher through a video. If you get lonely, this is also a good solution,” explaining that this was a great way to pass time alone during the pandemic. 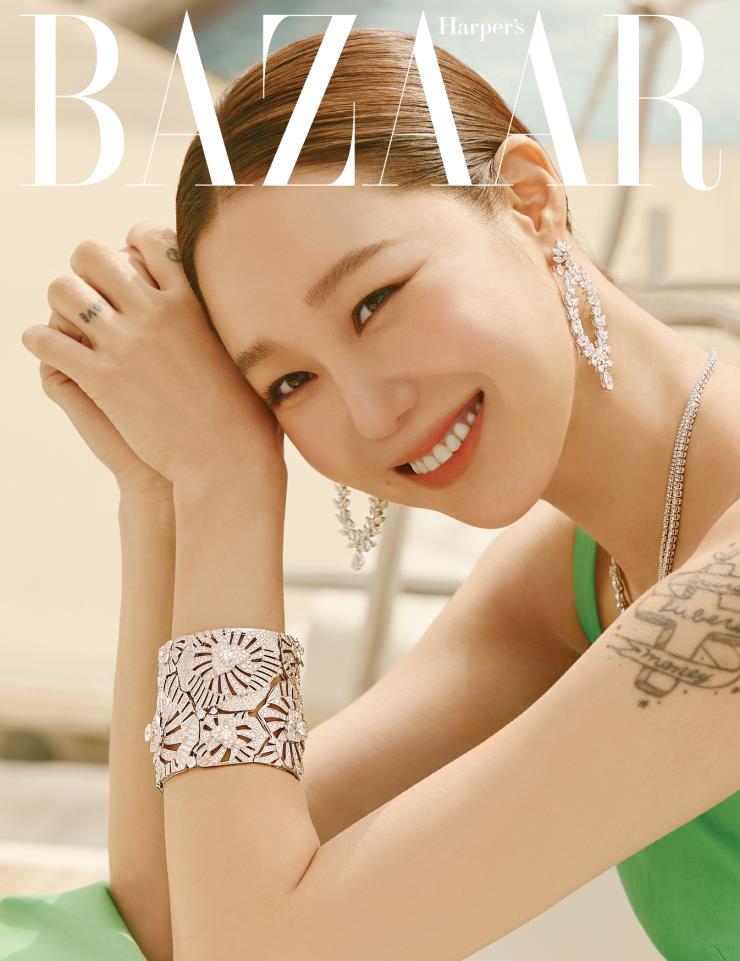 Gong Hyo Jin
Harper's Bazaar
How does this article make you feel?