tvN’s upcoming drama “My Roommate Is a Gumiho” has shared a sneak peek of its leads’ eventful first meeting!

Based on a popular webtoon, “My Roommate Is a Gumiho” is a new romantic comedy about a 22-year-old college student named Lee Dam (played by Girl’s Day’s Hyeri), who accidentally swallows the marble of a 999-year-old male gumiho (a mythological nine-tailed fox) named Shin Woo Yeo (played by Jang Ki Yong), who was close to achieving his goal of becoming human.

If a human swallows a gumiho’s marble, they can only live for one year, after which the marble will break—preventing the gumiho from ever becoming human. As they attempt to figure out a way to extract the marble from Lee Dam’s body before the year is up, Shin Woo Yeo suggests that the two move in together.

In newly released stills from the upcoming drama, Lee Dam enters Shin Woo Yeo’s elegant lair after their very first encounter. While Shin Woo Yeo looks relaxed and entirely at ease as he watches Lee Dam from his his seat, Lee Dam is unable to hide her shock as she noticeably keeps her distance from the gumiho she has just met.

The visible lack of familiarity and comfort between the two characters raises the question of why Lee Dam winds up in Shin Woo Yeo’s abode immediately after they meet for the first time—and what could have her so startled.

The producers of “My Roommate Is a Gumiho” commented, “From their very first shoot, Jang Ki Yong and Lee Hyeri made the staff on set smile with their fully-formed chemistry. From the major accident that is their first meeting to their moving in together, the plot will unfold quickly and gutsily, so please look forward to the first episode.” 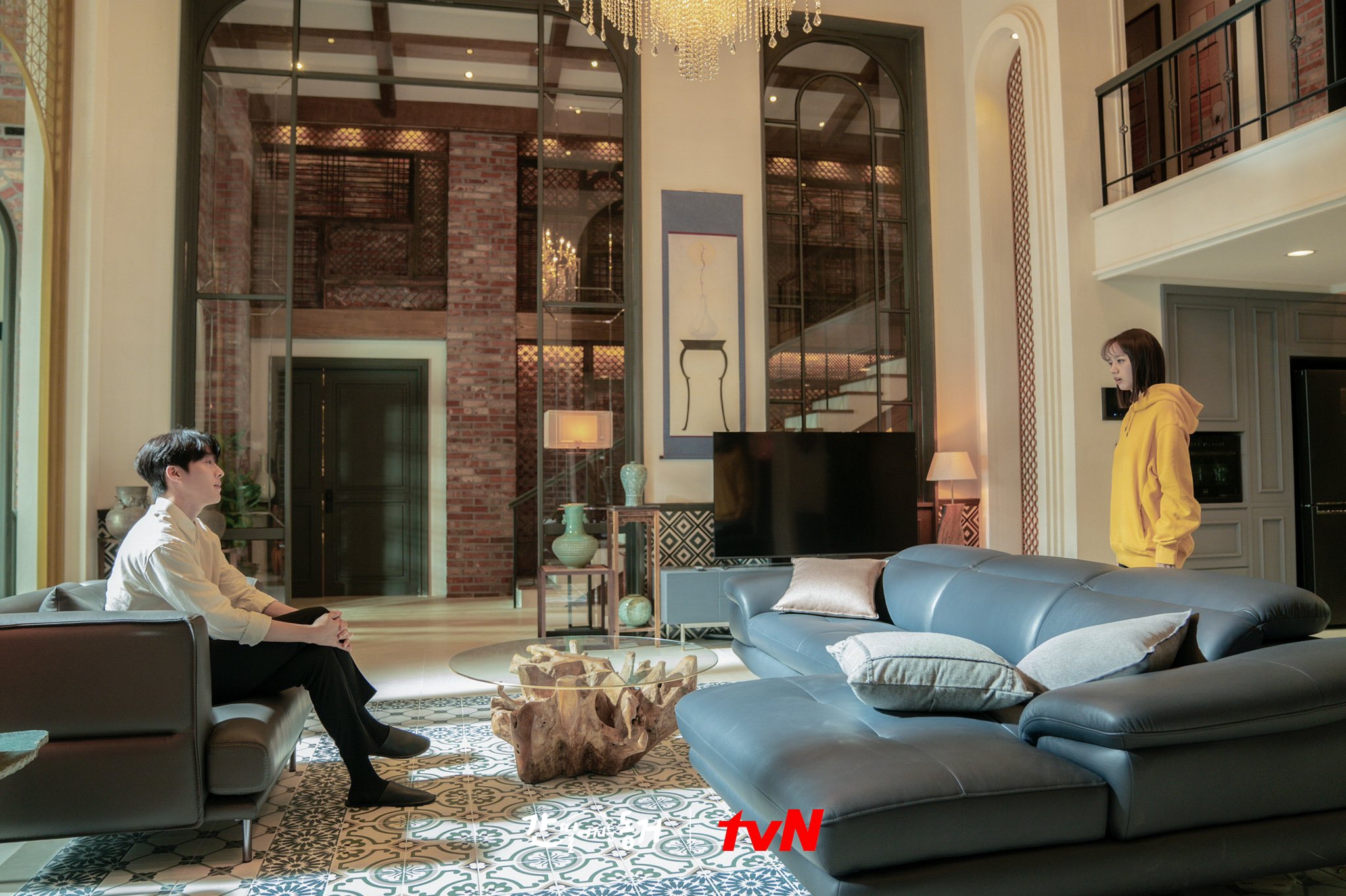 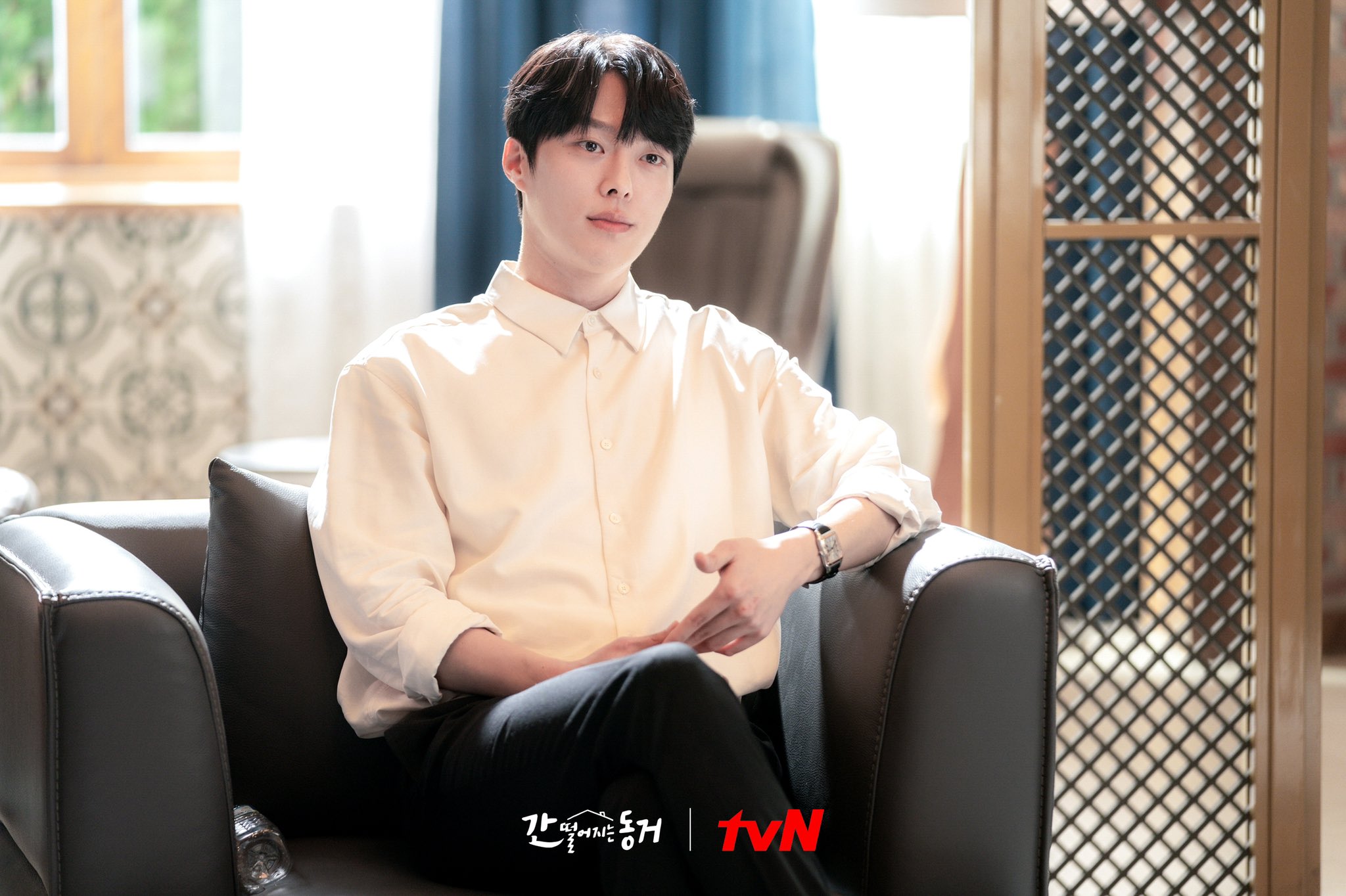 “My Roommate Is a Gumiho” will premiere on May 26 at 10:30 p.m. KST, taking over the time slot currently occupied by tvN’s “Mouse.”

In the meantime, watch Jang Ki Yong in “Born Again” with subtitles below!