The groups of “Kingdom: Legendary War” are featured on their own covers of 1st Look magazine!

Five teams from the program, BTOB, SF9, THE BOYZ, Stray Kids, and ATEEZ, all participated in an eye-catching photo shoot, showing off a different set of charms from their legendary performances.

With very sleek black and white outfits, BTOB’s photo shoot was gentlemanlike yet sexy. These photos allow the group to put aside their friendly “beagle-dol” image for a moment and replace it with their mature side as the most senior team in the competition. 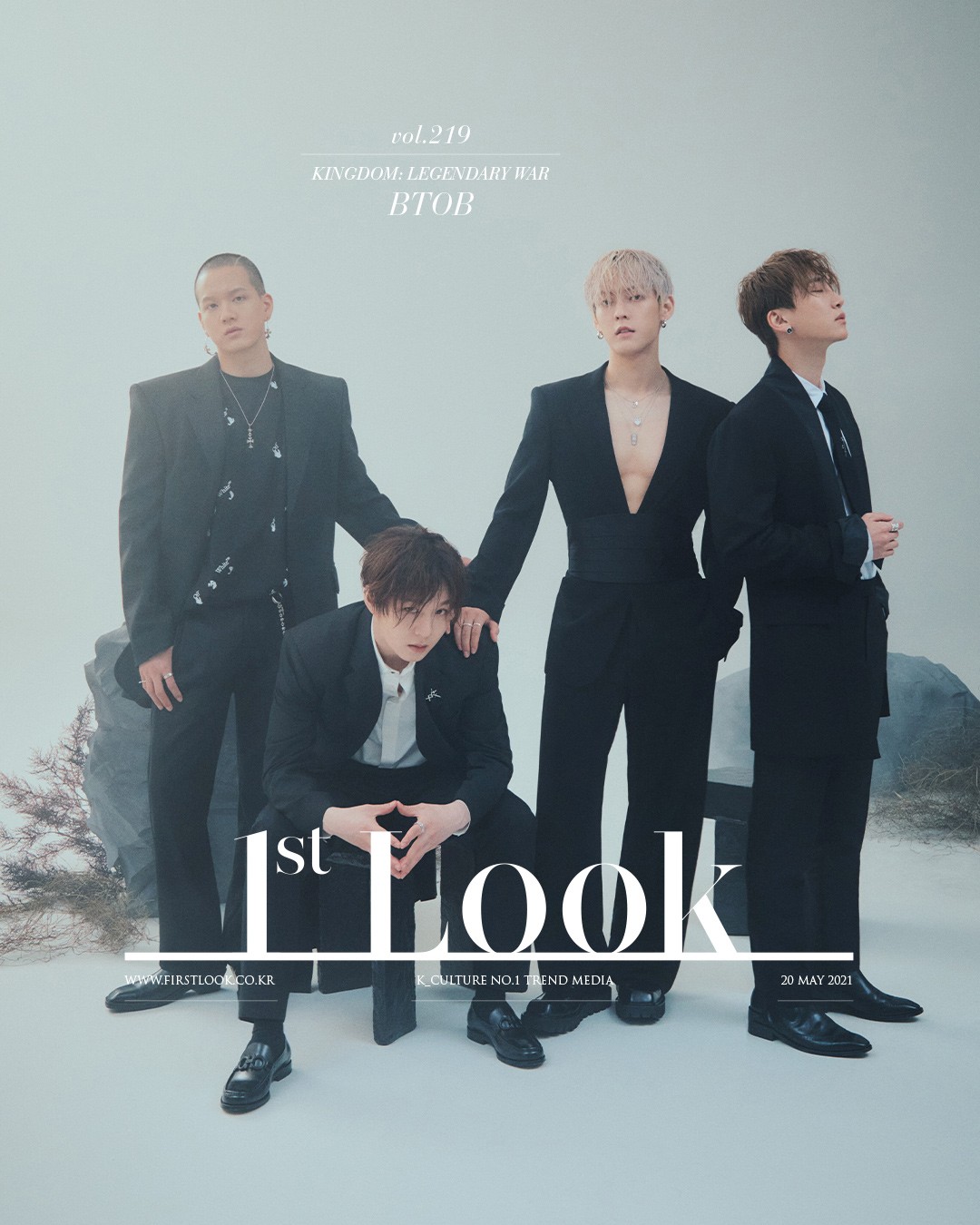 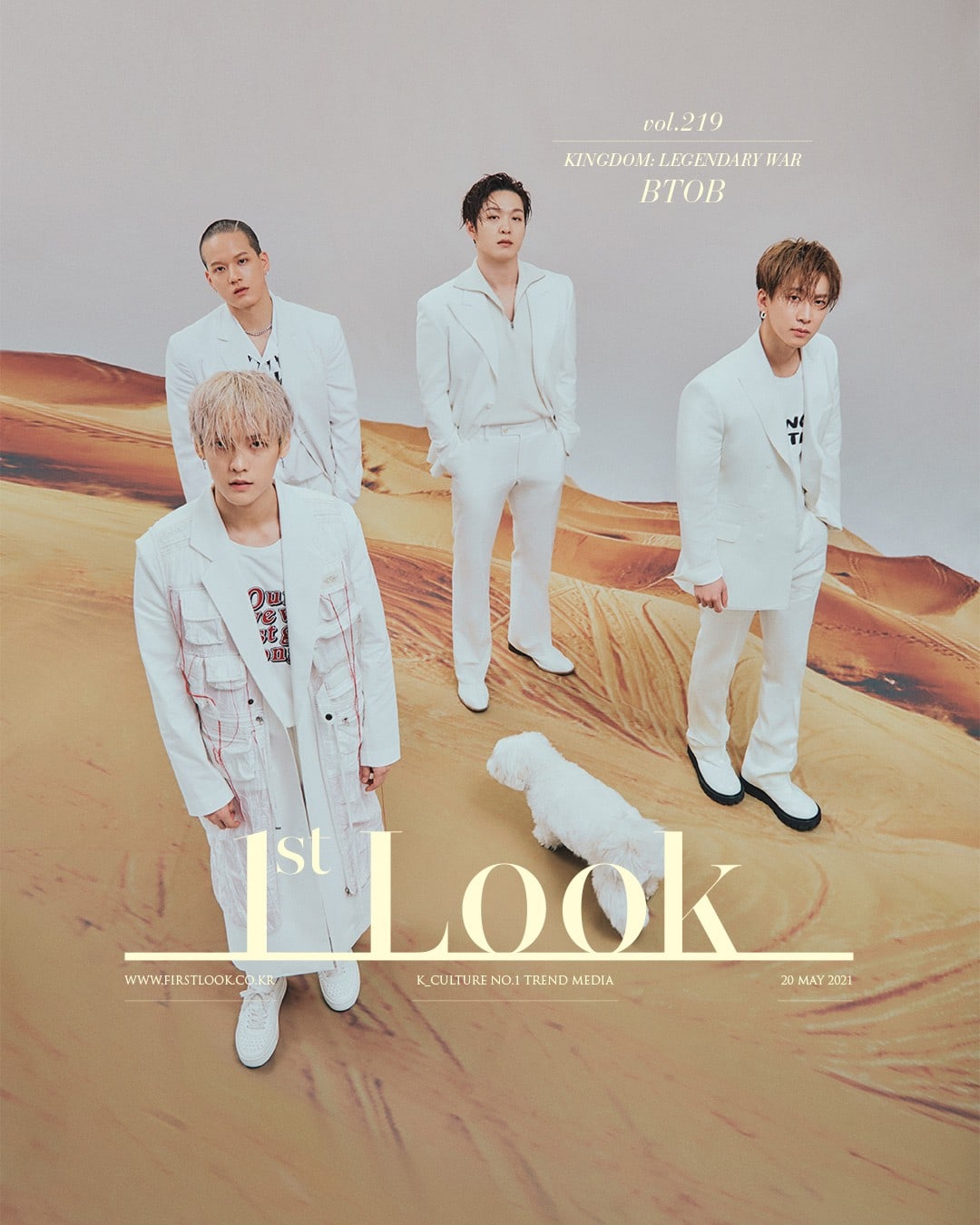 Multi-talented group SF9 has multiple members exploring different sides of the entertainment industry and making their team name more known in various ways. With an average height of 181.5 cm (5.95 ft), SF9 are able to use this shoot to show off their impressive visuals in yet another way. 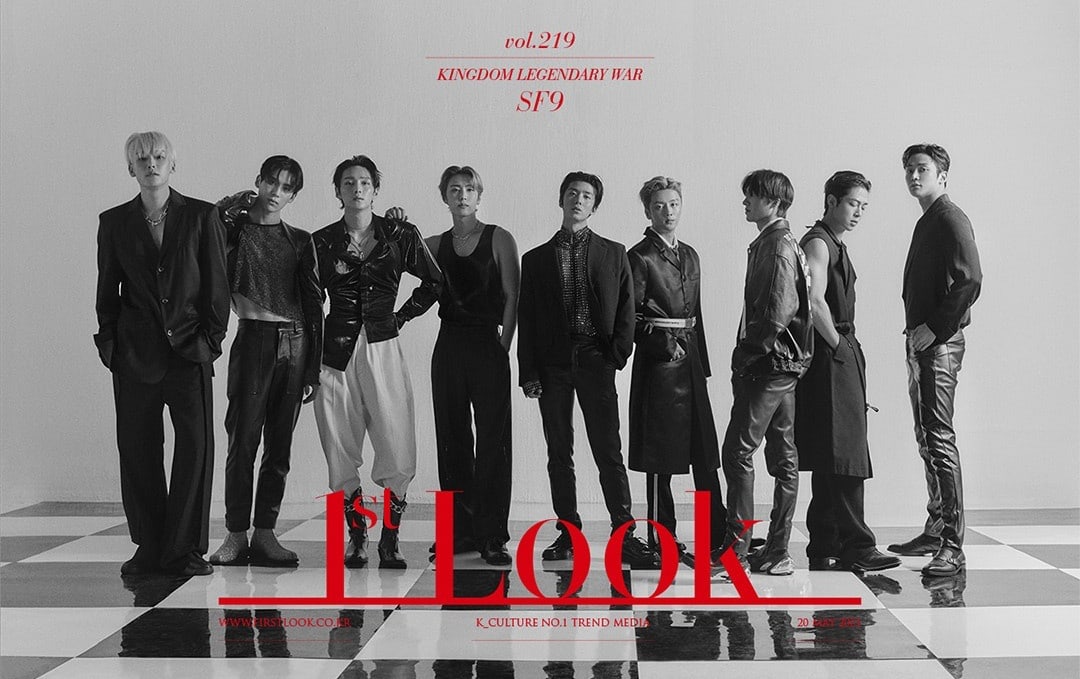 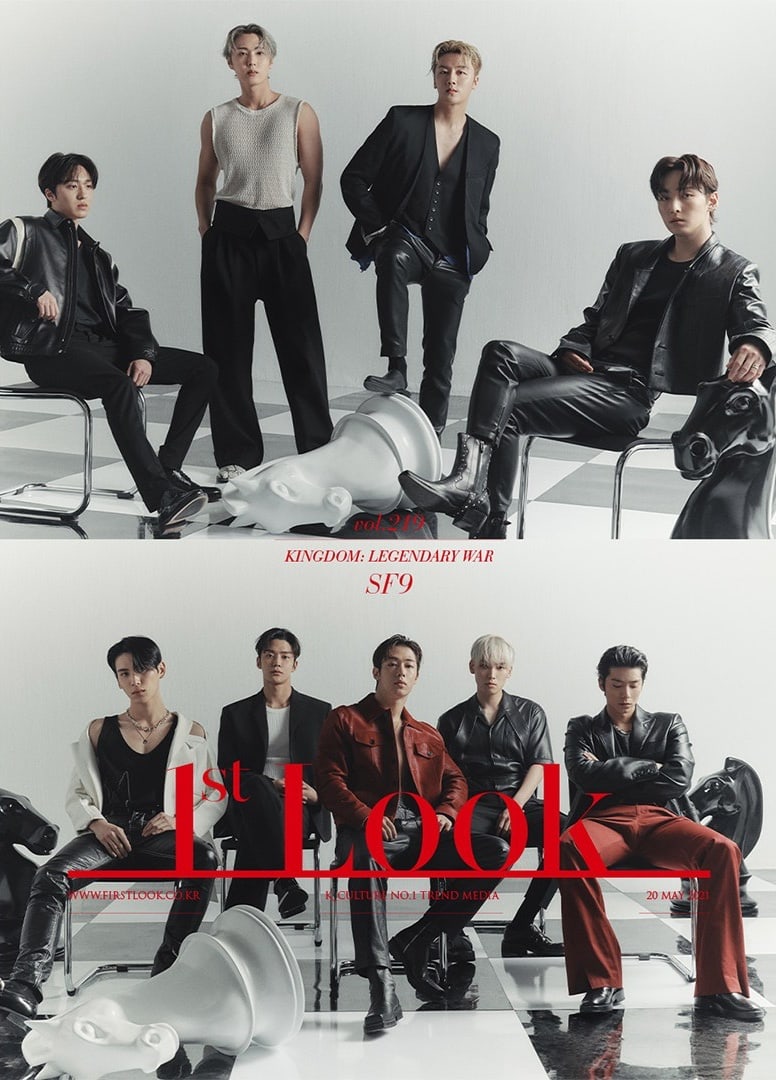 THE BOYZ are known for being a group where every member is a center and that is well-exemplified in their photos where every shot looks like an A cut. 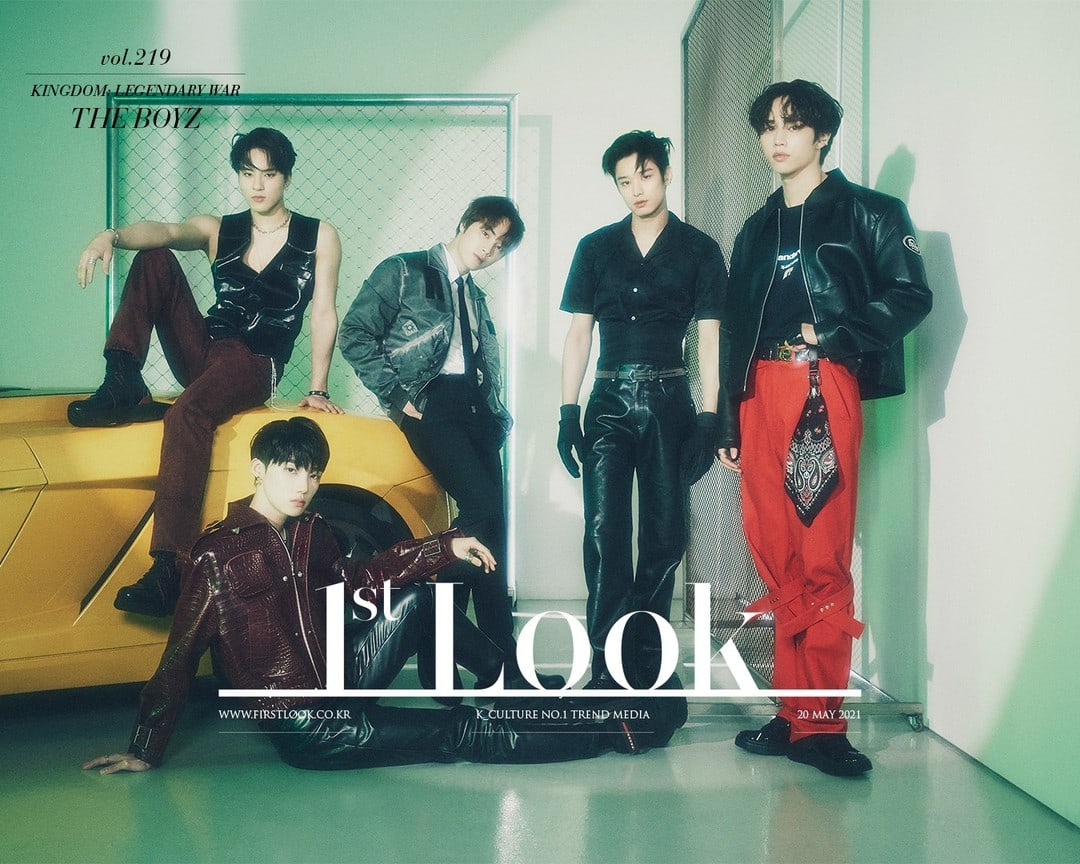 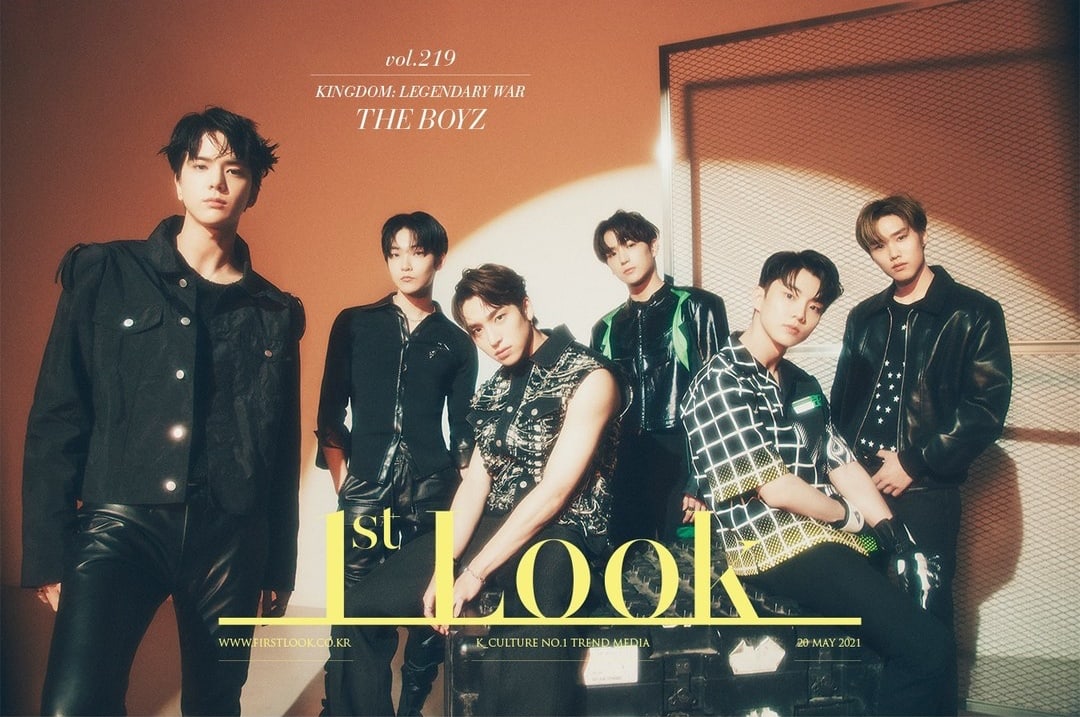 The powerful and intense vibe of Stray Kids allow the group to further showcase their charisma and handsome looks. 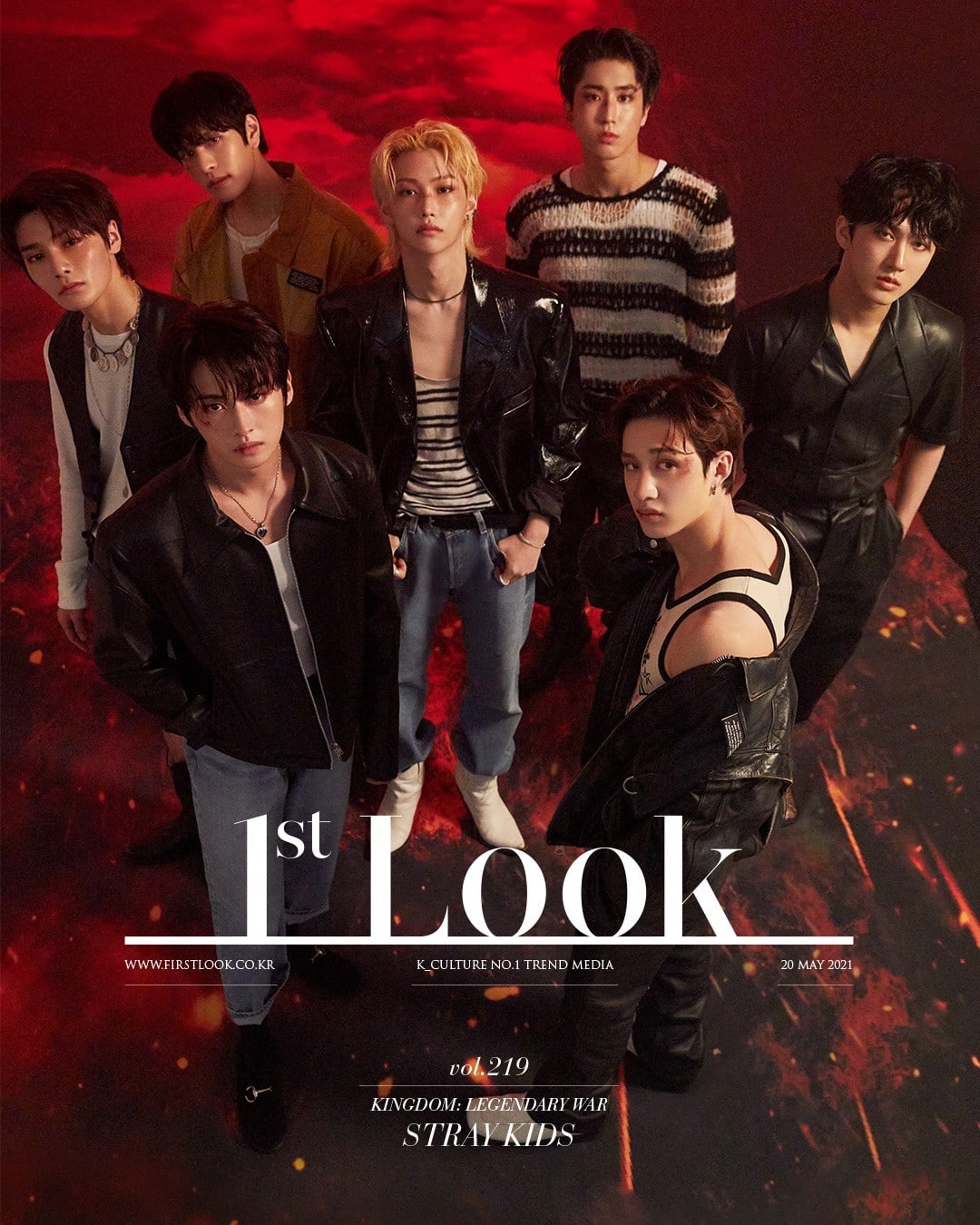 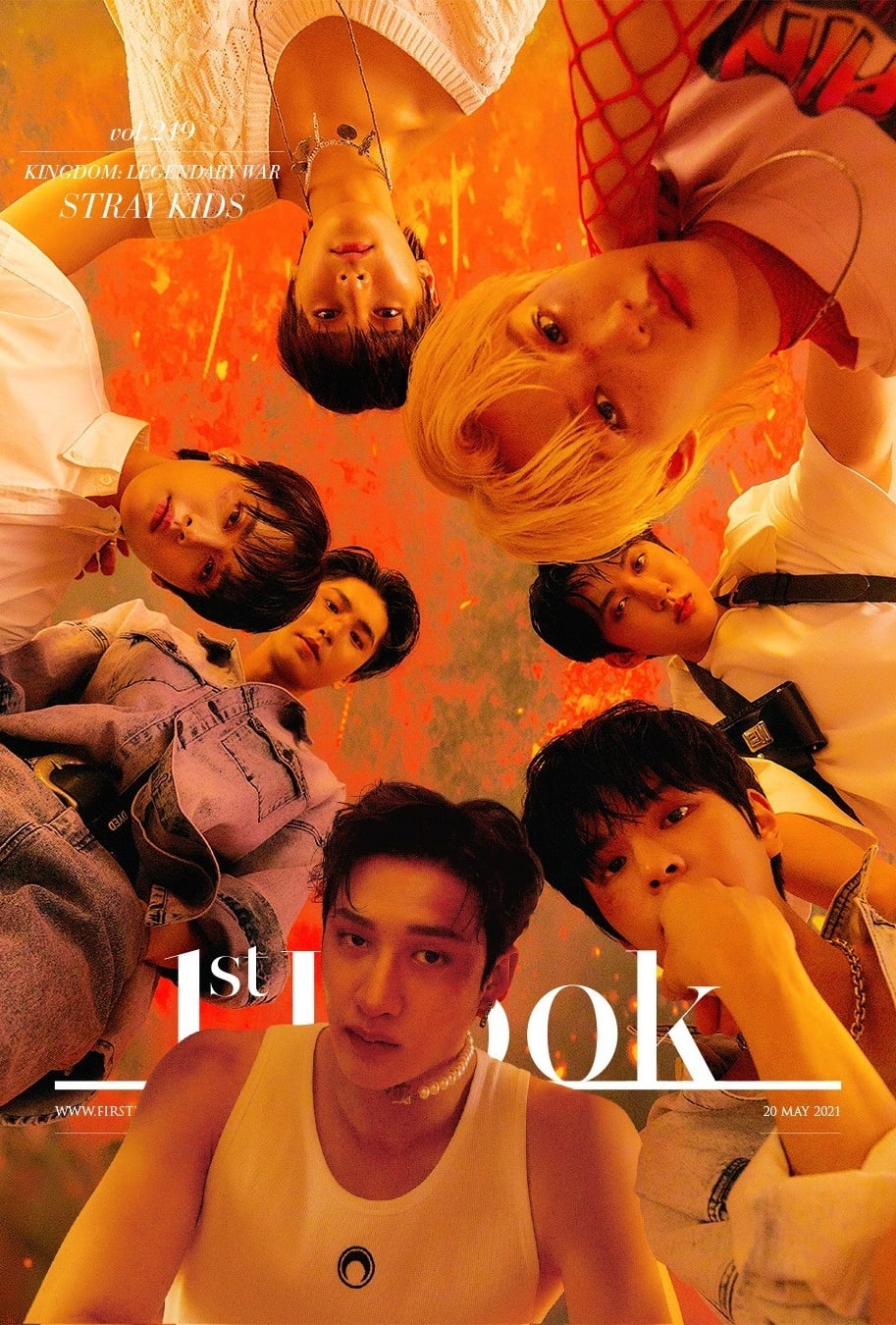 The members of ATEEZ, who are surprising viewers each week with their talent, are said to also have impressed the staff on set of their photo shoot with their mysterious and tough yet cool and lyrical vibe. 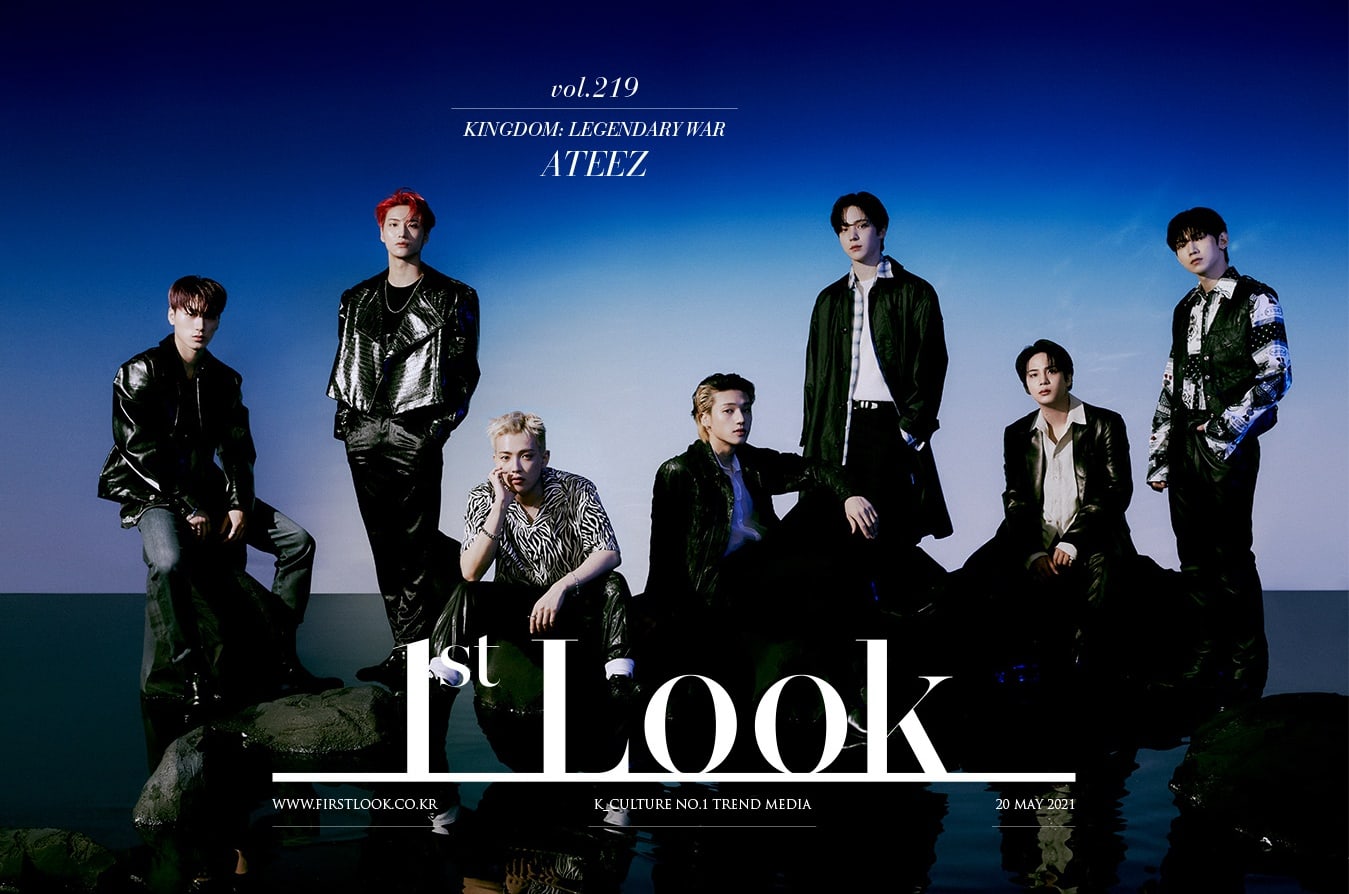 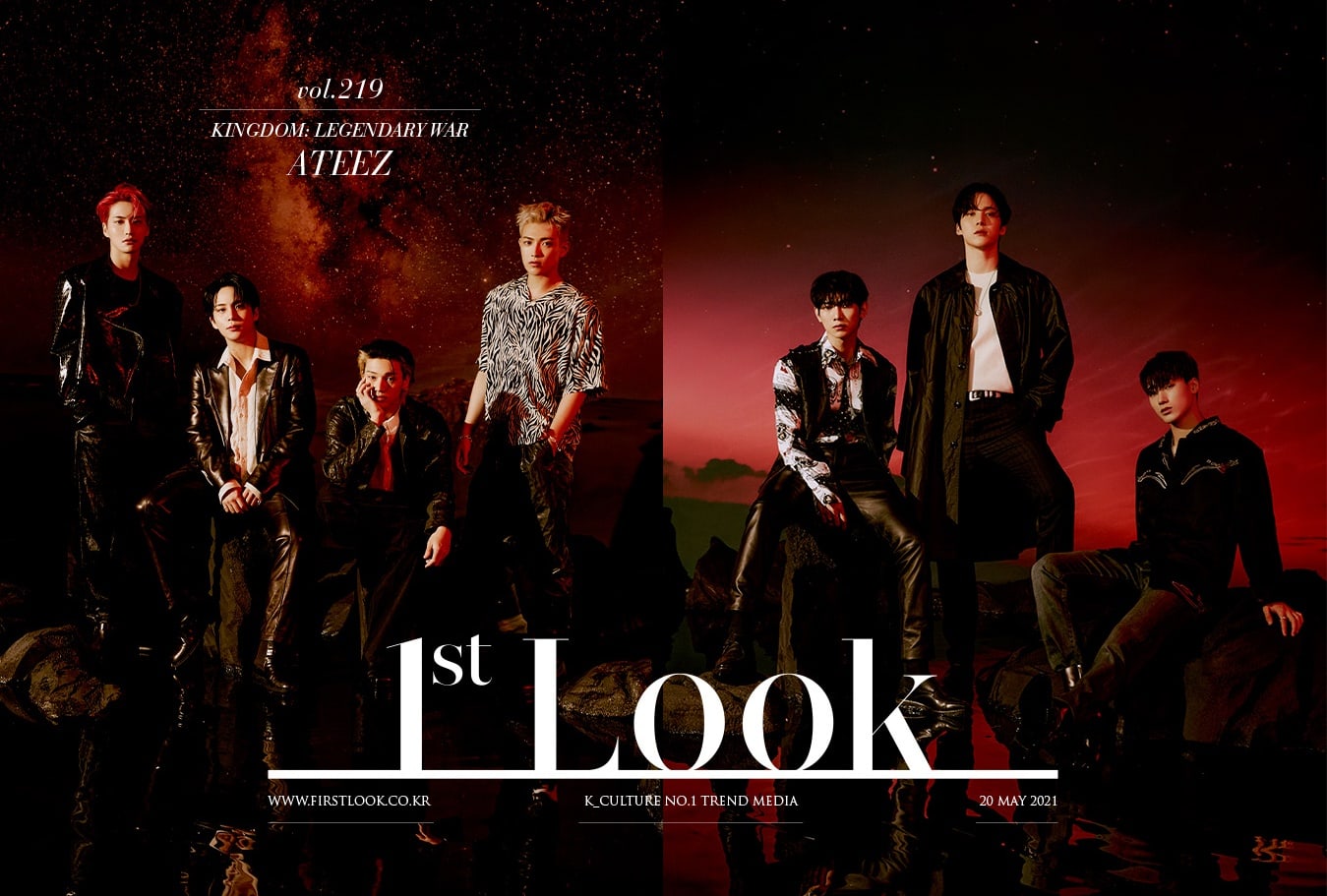 The full photo shoots and interviews with all five groups will be featured in Volume 219 of First Look magazine, released on May 20. The issue will have five different front and back cover options, featuring each of the groups.