SEVENTEEN’s Wonwoo and Mingyu have shared a special clip of the two performing their new single “Bittersweet” (feat. Lee Hi).

SEVENTEEN’s Wonwoo and Mingyu have dropped a new single!

On May 28 at 6 p.m. KST, Wonwoo and Mingyu released “Bittersweet” featuring Lee Hi.

The medium tempo pop ballad was composed by BUMZU, and the lyrics were written by BUMZU, Wonwoo, Mingyu, and Jo Yoon Kyung. The lyrics are about the complicated emotions between two guys and a girl who are close friends. 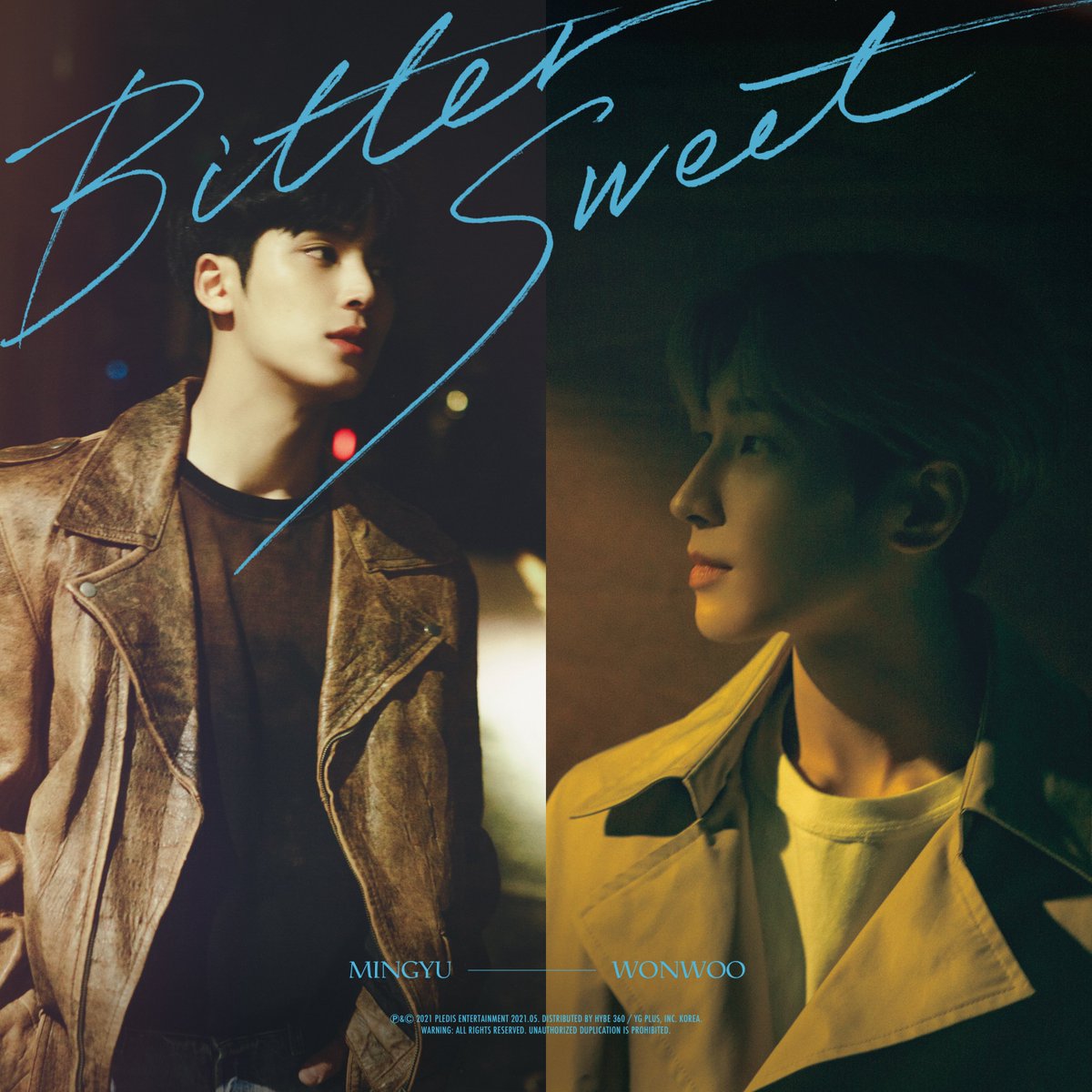 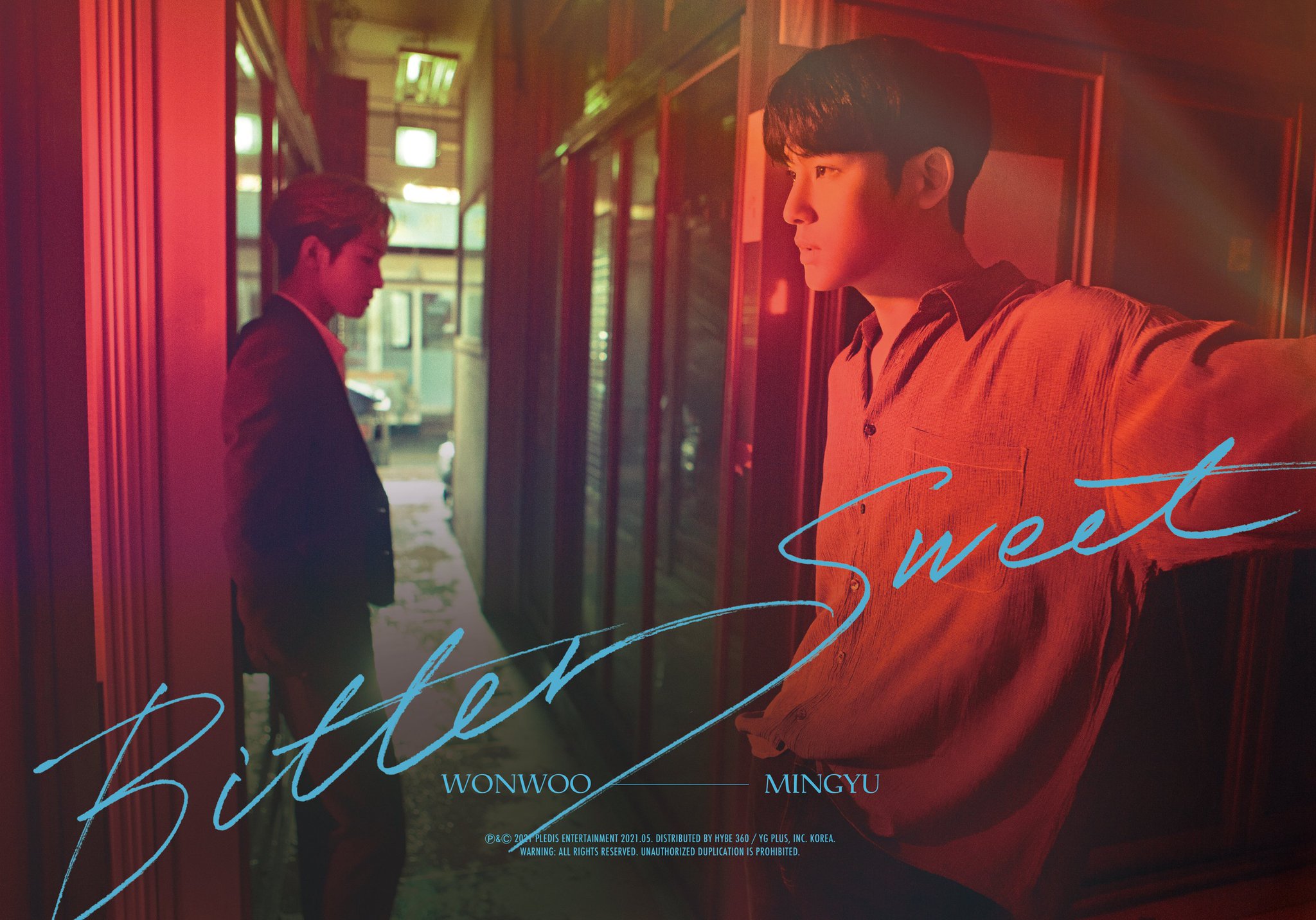 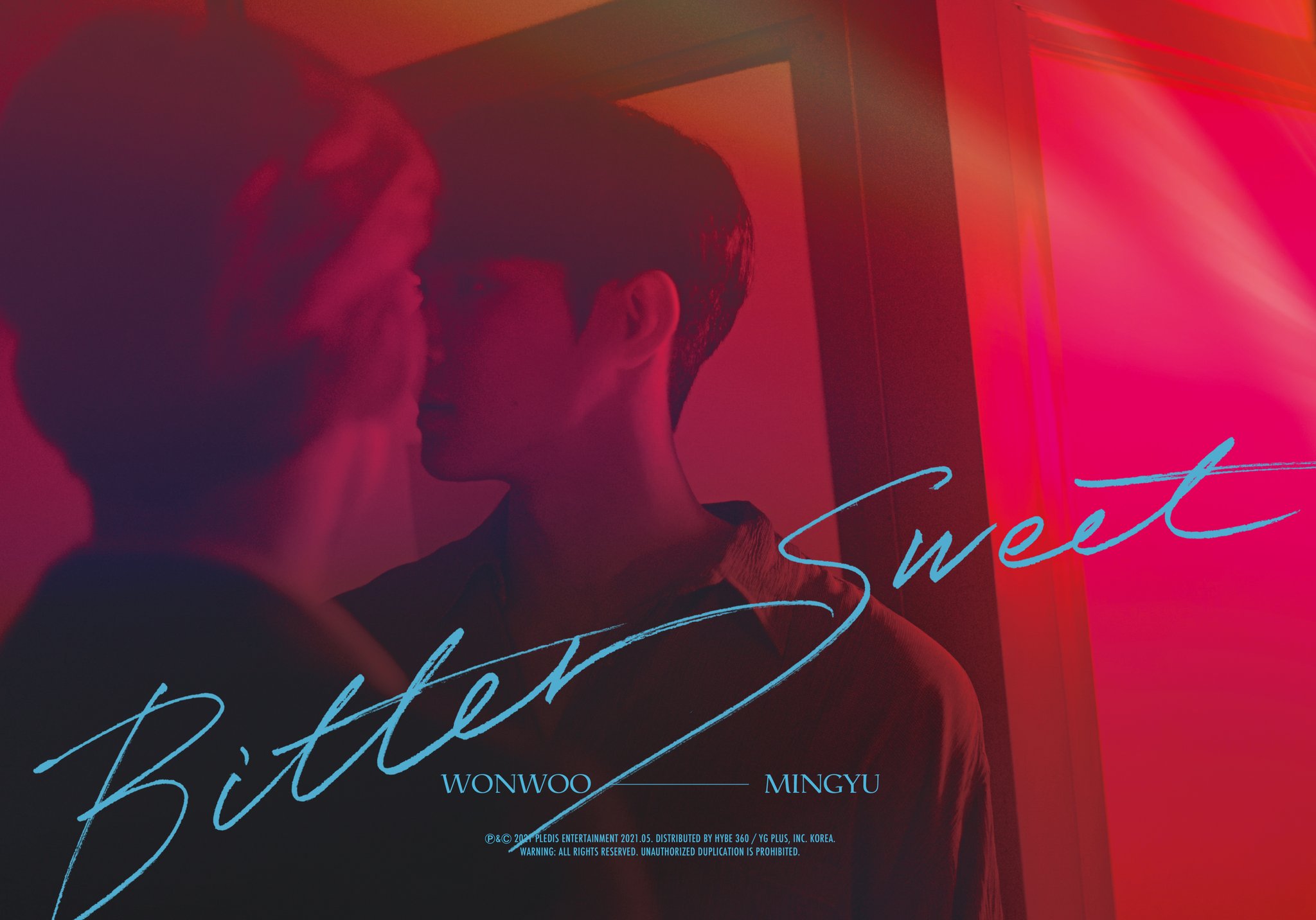 SEVENTEEN has also shared “making films” for both Mingyu and Wonwoo. Check out the two behind-the-scenes clips below! 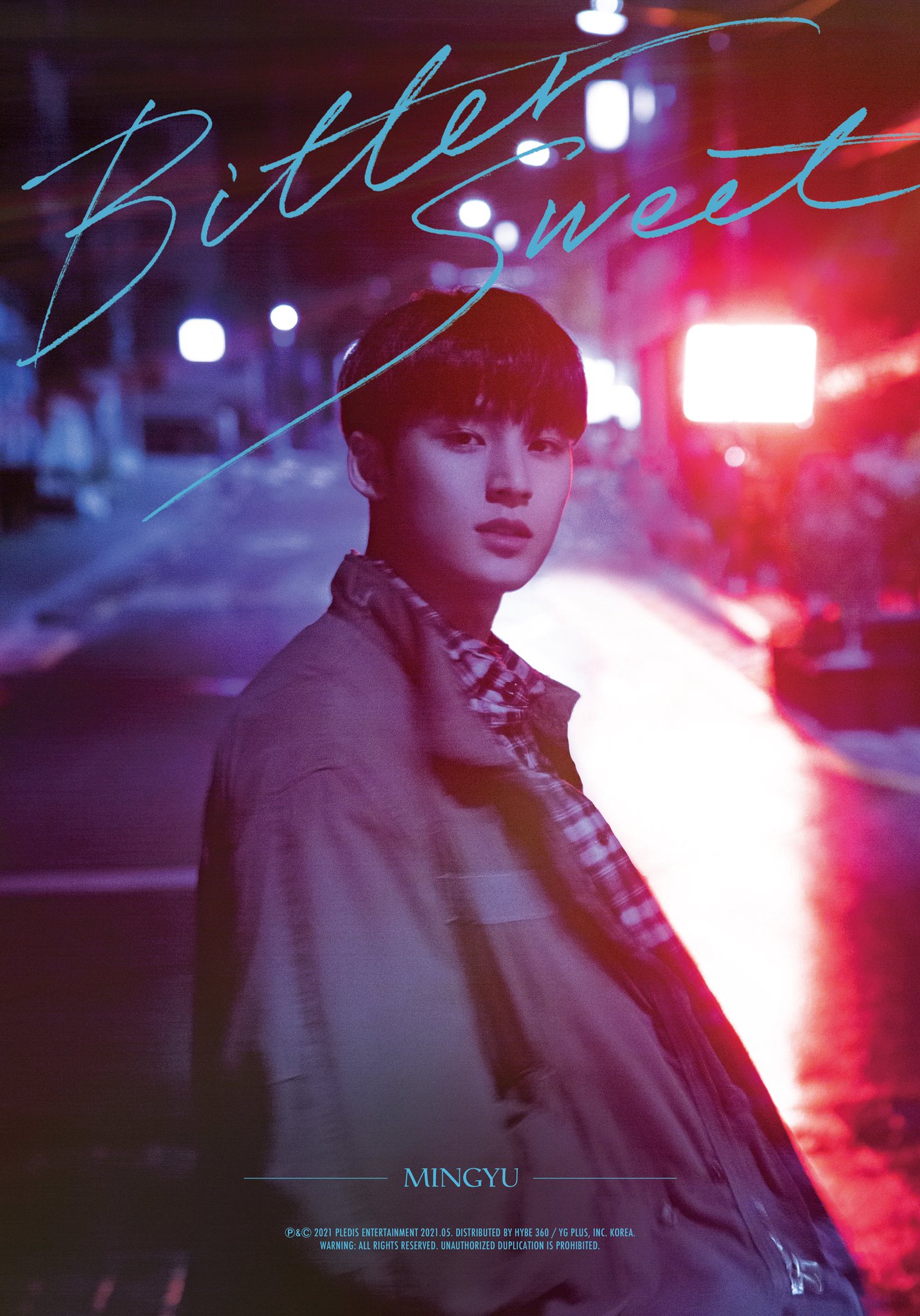 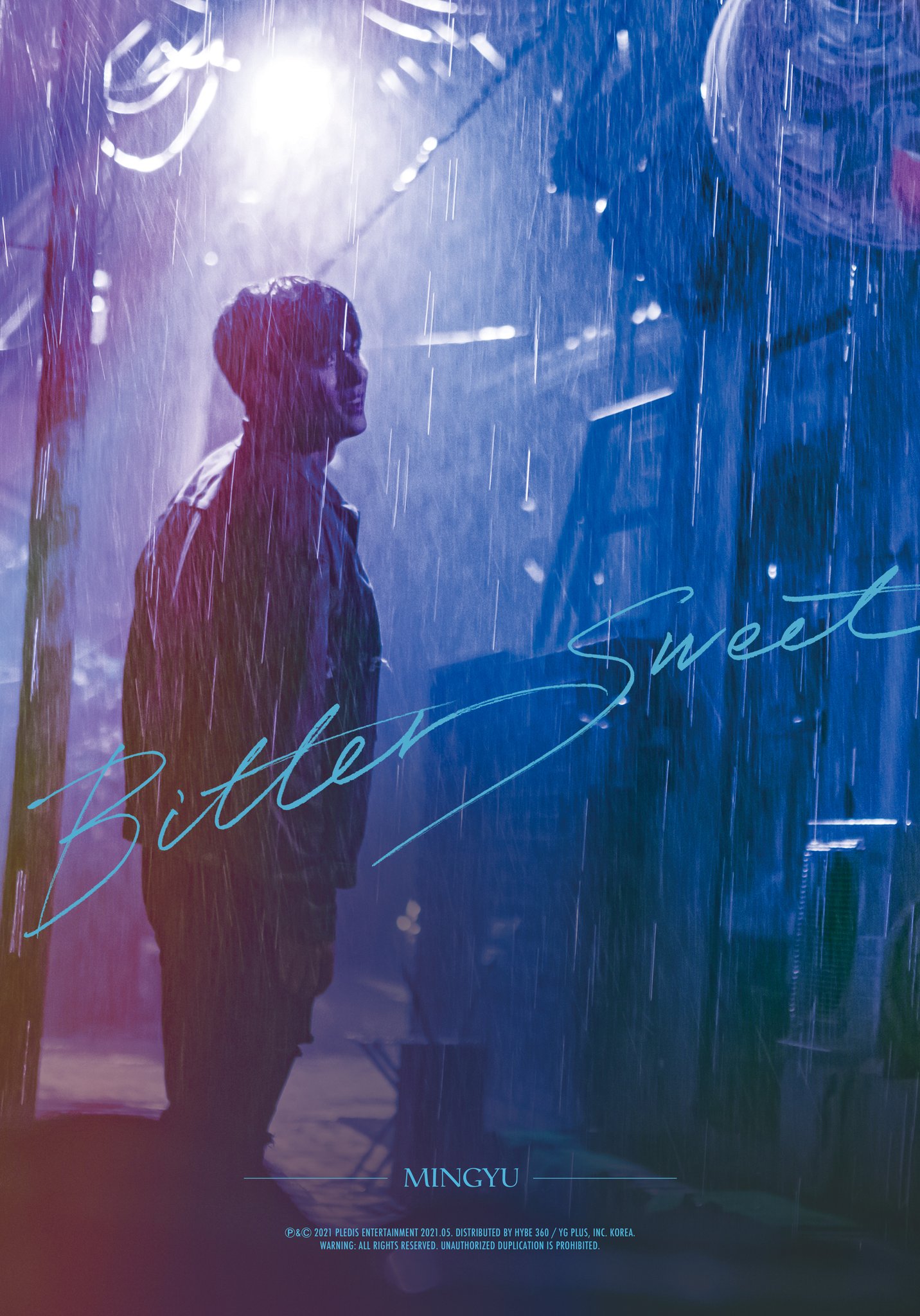 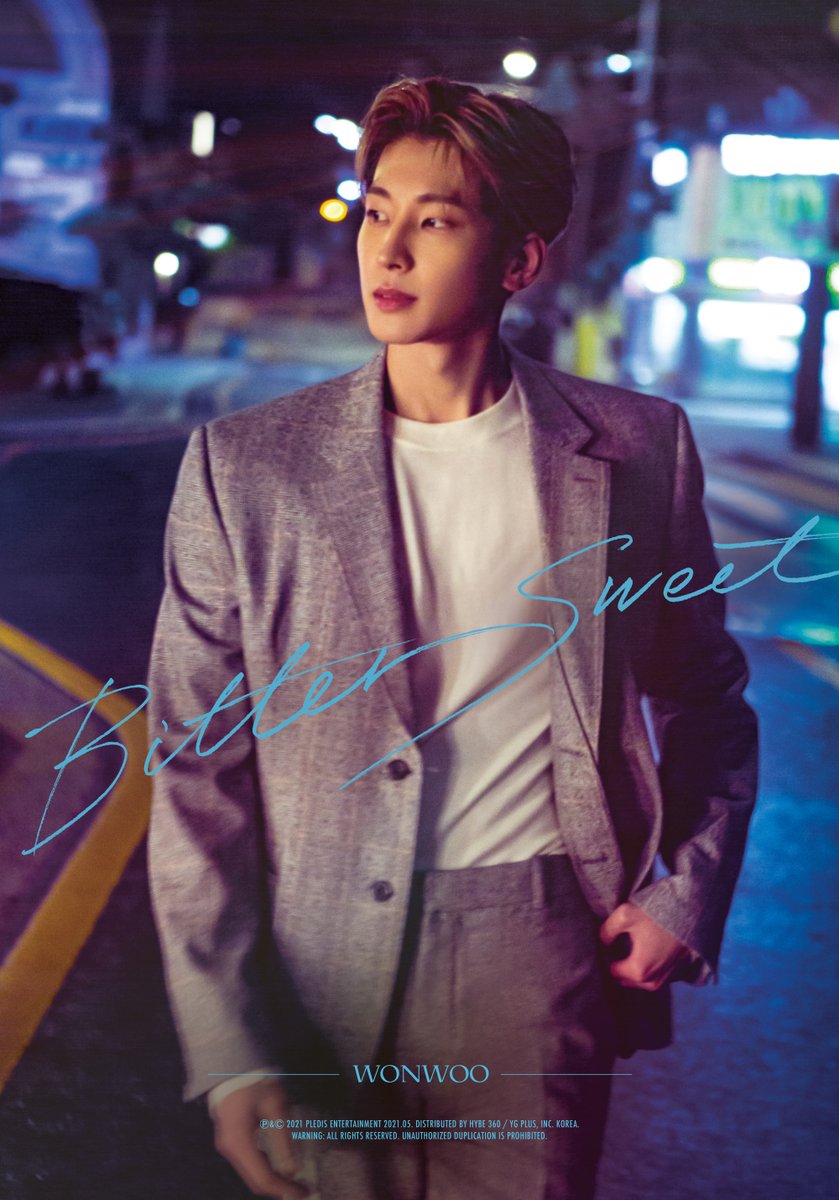 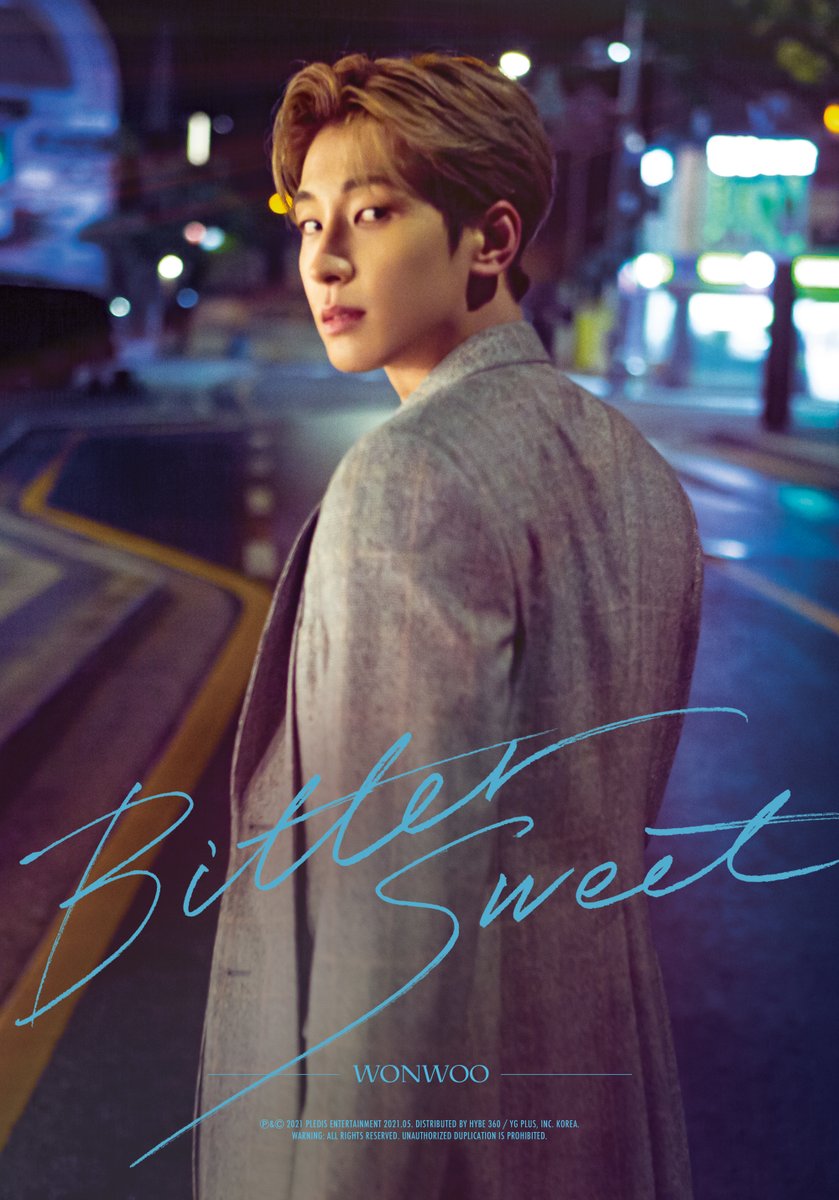 SEVENTEEN’s Mingyu and Wonwoo are teaming up with Lee Hi for an exciting new collaboration!

On May 20 at midnight KST, Mingyu and Wonwoo officially announced that they would be releasing a new digital single featuring Lee Hi. Entitled “Bittersweet,” the song will drop online on May 28 at 6 p.m. KST.

Mingyu and Wonwoo also surprised fans with their first teaser for the upcoming single: a motion poster that features the two singers walking together in the rain.

SEVENTEEN is also currently gearing up to make a comeback on June 18 with their eighth mini album “Your Choice.”

Are you excited for Mingyu and Wonwoo’s new single featuring Lee Hi? Share your thoughts with us below, and stay tuned for updates!

Lee Hi
SEVENTEEN
Mingyu
Wonwoo
How does this article make you feel?