The stars of tvN’s “Mouse” have shared their final thoughts on the drama and their experience during filming!

Lee Seung Gi, who shocked and impressed viewers with his powerful performance as the two-faced predator Jung Ba Reum, expressed relief that his first villain role had gone over so well with the public.

“Jung Ba Reum was the first villain role of my acting career, and I’m extremely relieved that viewers loved my performance without feeling too turned off by this new side [of me],” he remarked. “I worked hard during filming while finding motivation in the fact that many people were enjoying watching ‘Mouse.'”

Lee Seung Gi continued, “Although ‘Mouse’ is ending, I think it will remain a very special drama. I think I was incredibly fortunate to have worked with such truly amazing people. I hope that viewers will also persevere just a bit longer during these difficult times and that we can greet better days together.”

When asked to name his favorite scene from the drama, Lee Seung Gi chose the scene in which the bloody Jung Ba Reum sends an angry prayer up to God after murdering priest Go Moo Won.

“I think the line ‘I begged you to stop me from becoming a monster’ really sums up predator Jung Ba Reum’s inner turmoil,” he explained, “so I found it very moving.” 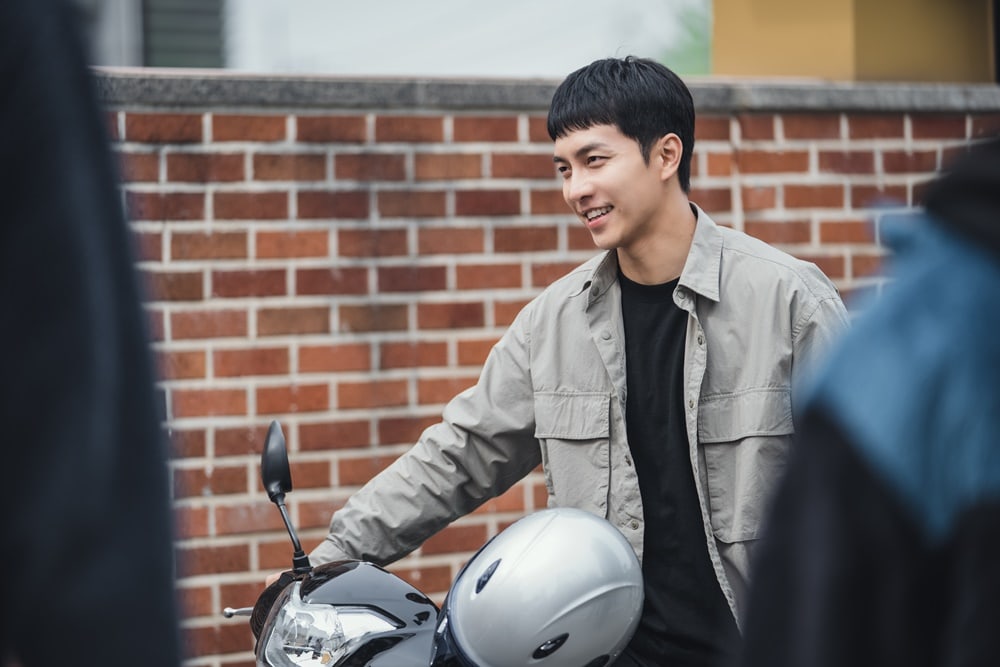 Lee Hee Joon, who starred in “Mouse” as the fiery but warm-hearted Go Moo Chi, confessed that he struggled with his emotional role.

“It wasn’t an easy character to play, to the point where I wonder if any role I’ve ever played up until now has been this painful and difficult,” shared the actor. “I’m truly grateful that people showed so much love and support for the character of Go Moo Chi.”

“There were a lot of action scenes, a lot of crying scenes, and a lot of scenes that were physically and emotionally demanding,” he continued, “but I was able to wrap up the drama successfully thanks to the rest of the cast and crew, who all worked hard with the same goal in mind.”

As for the scenes that he found most memorable, Lee Hee Joon remarked, “The scenes that come to mind are the ones where [Go Moo Chi], who really likes Choi Hong Joo and is so fond of her, says things to her that he doesn’t actually mean.”

“I found it sad that Go Moo Chi is in a situation where he can’t bring himself to express the things he feels,” he explained, “and I also found it admirable how he protects the people he loves in his own way.” 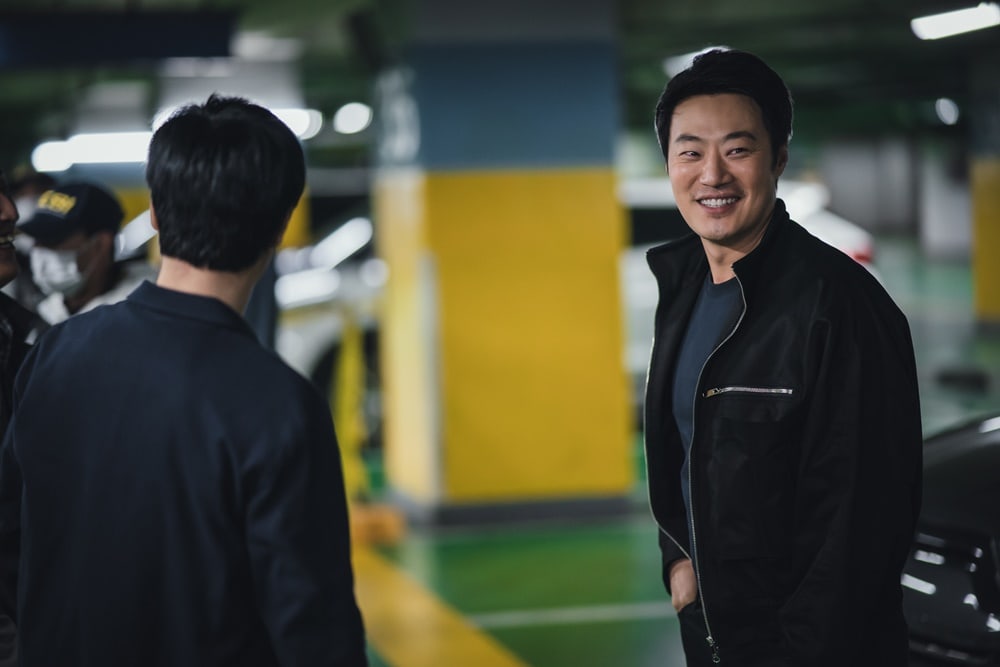 Park Ju Hyun, who proved her acting chops in her role as the traumatized but resilient Oh Bong Yi, spoke fondly of her experience on set.

“I was grateful that people loved ‘Mouse,’ and I was happy to have been able to work together with such great actors,” said the actress. “It was a precious time for me. I acted in each and every scene with sincerity, and I really enjoyed filming.”

She added, “Because we spent a long time filming the drama, I think I’m going to miss it a lot.”

For her favorite scene, Park Ju Hyun chose the suspenseful scene in which Oh Bong Yi grows suspicious of Jung Ba Reum after spotting the scar on his arm.

“I tried to do a good job portraying the tension of the two characters hugging while thinking different things,” she recalled, before revealing, “Although it was a scene in which Bong Yi grew suspicious of Ba Reum, whom she’d always trusted, and therefore a scene that marked the beginning of her unhappiness, the atmosphere on set during filming was actually so fun and warm.” 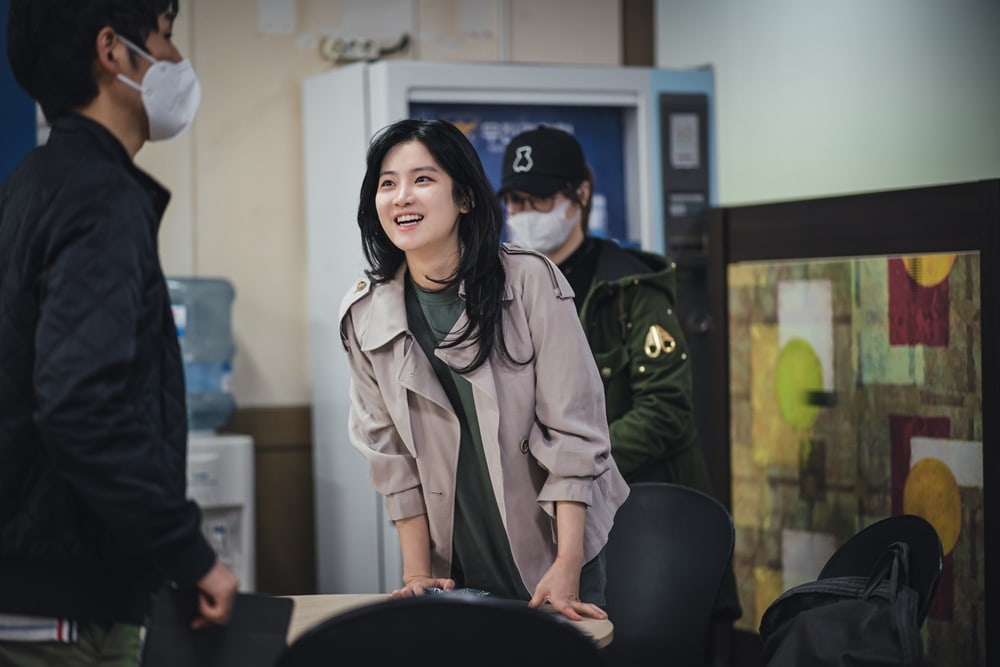 Kyung Soo Jin, who played the role of the mysterious Choi Hong Joo, commented, “I was happy to meet and join forces with such great people, and I had a lot of fun during filming. It was an honor to be a part of such a great drama, and I’d like to sincerely thank the viewers who gave us a passionate response and so much love.”

As for her favorite scene, the actress shared, “For me personally, the scene in Episode 19 where Hong Joo holds her mom’s hand and cries particularly stands out in my memory. It’s the first time since becoming an adult that Hong Joo has called her mom and held her hand, so I spent a lot of time worrying about how to express Hong Joo’s emotions more vividly.” 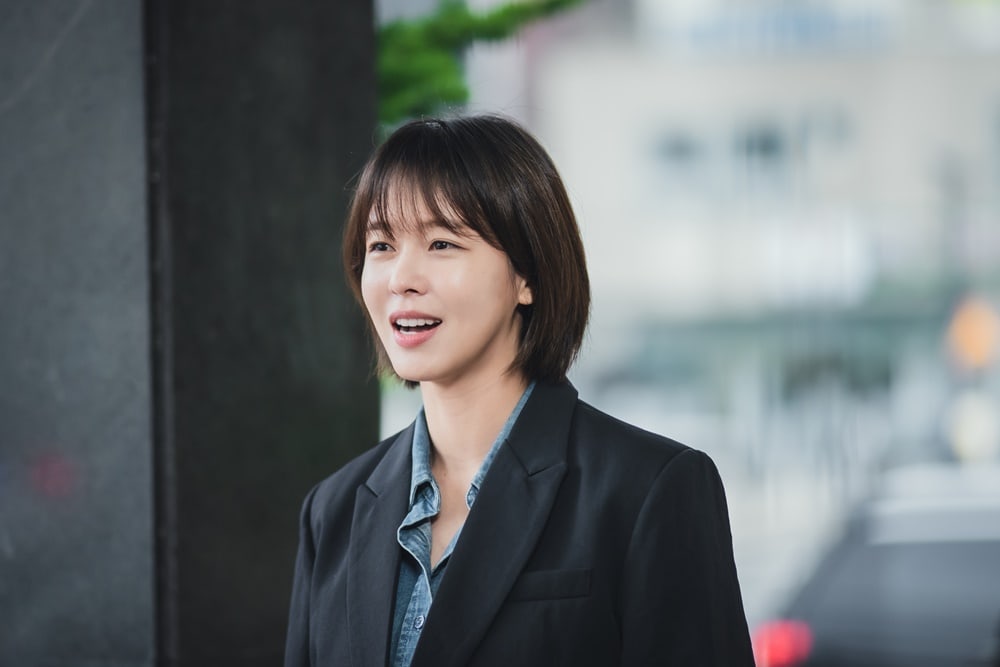 Finally, the producers of “Mouse” expressed their gratitude to the cast for their passion and dedication to their acting.

“It’s because the entire cast threw themselves into their roles without holding back and passionately poured their bodies and souls into their acting that the drama was able to turn out so high-quality,” they remarked. “We give them our deepest thanks.”

Are you sad to see “Mouse” come to an end?

If you haven’t already, you can watch “Mouse” with English subtitles below!