In a recent interview and pictorial for GQ magazine, Song Joong Ki dished on his hit drama “Vincenzo” and what he learned during the filming process.

While talking about the success of “Vincenzo,” which recently ended on the sixth-highest ratings in tvN history, Song Joong Ki humbly gave all the credit to director Kim Hee Won, writer Park Jae Bum, and his many co-stars.

However, while reflecting on his experience, Song Joong Ki shared that he did approach the drama a bit differently from his previous projects. According to the actor, he was inspired to take on a new mindset after a memorable conversation with a friend—director Kim Won Seok.

“Director Kim Won Seok, who knows me extremely well as a person after working with me on ‘Sungkyunkwan Scandal‘ and ‘Arthdal Chronicles,’ suddenly said this to me one day,” he recalled. “‘Joong Ki, for your new drama, don’t try to act this time. Just act like you usually do. Don’t go out of your way to do something, and just go with the flow.'”

The actor continued, “So I set aside my thoughts and tried to be as relaxed and comfortable as possible during filming, and I was filled with gratitude for the fact that the atmosphere on set actually allowed for me to do that.”

Song Joong Ki went on to reveal that his experience filming “Vincenzo” had made him look at acting in a new light.

“I realized that positive energy and enjoying the process [during filming] makes you incredibly happy with the result,” explained the actor. “I want to continue to have fun while acting in the future as well.” 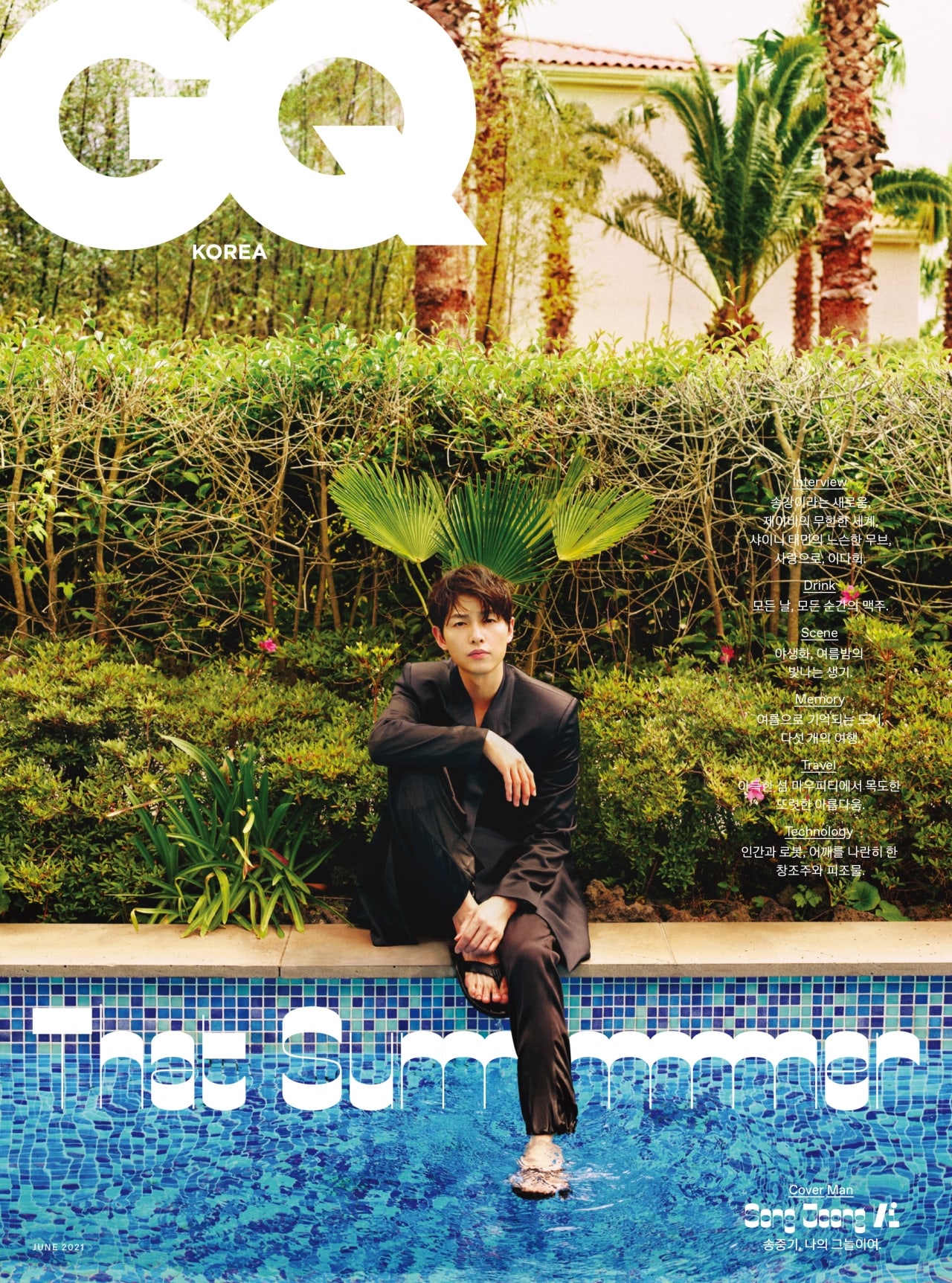 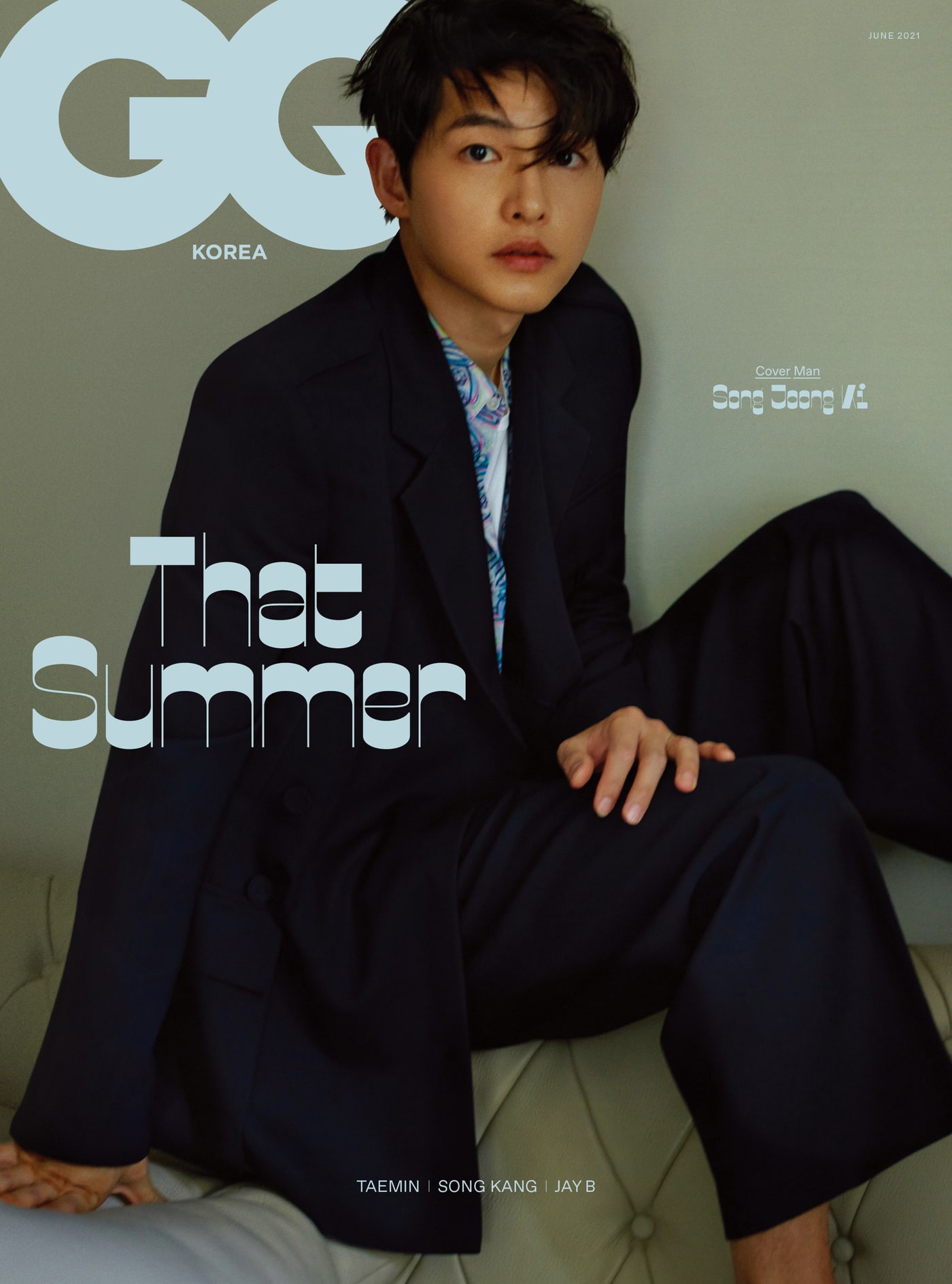 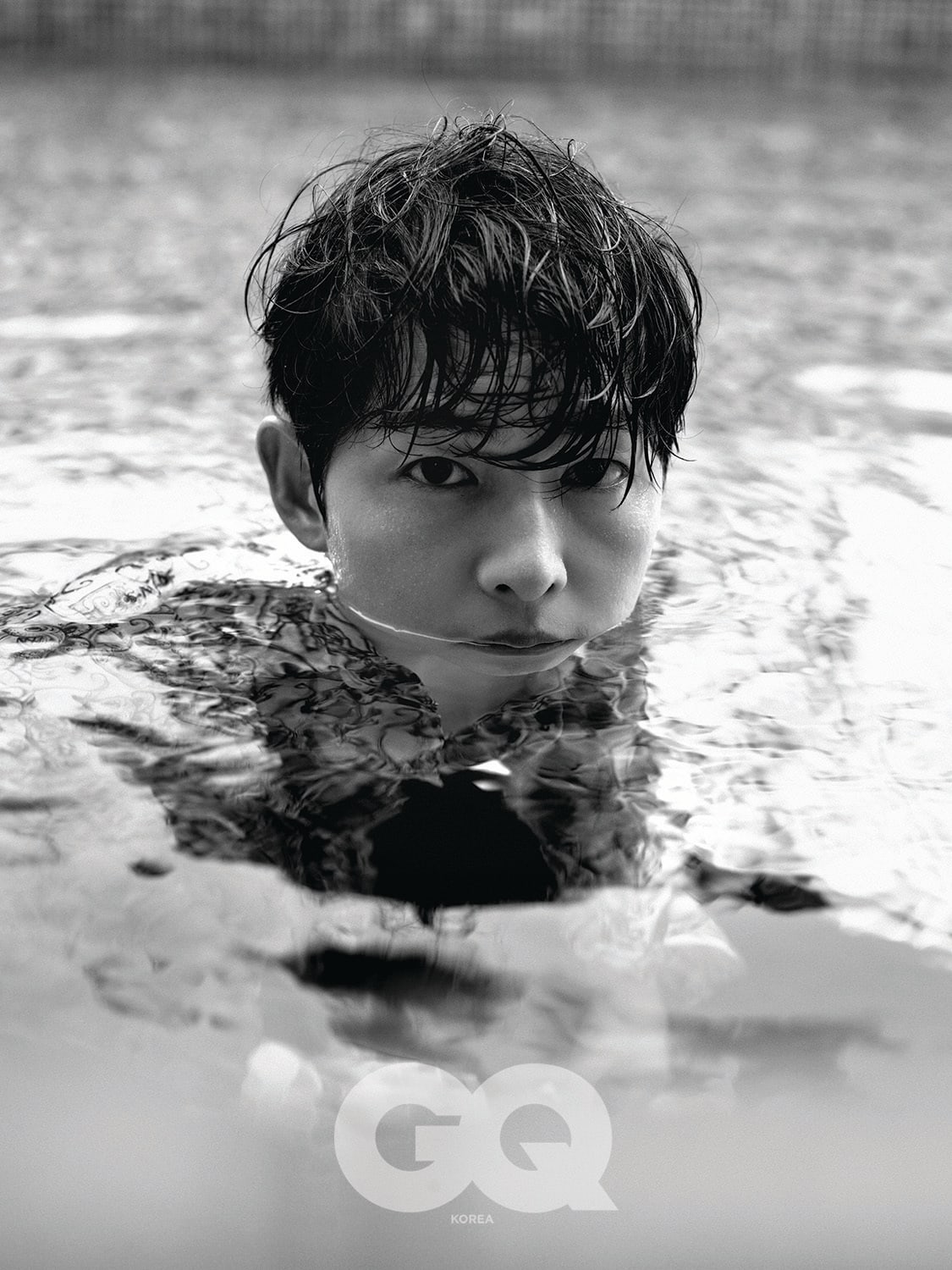 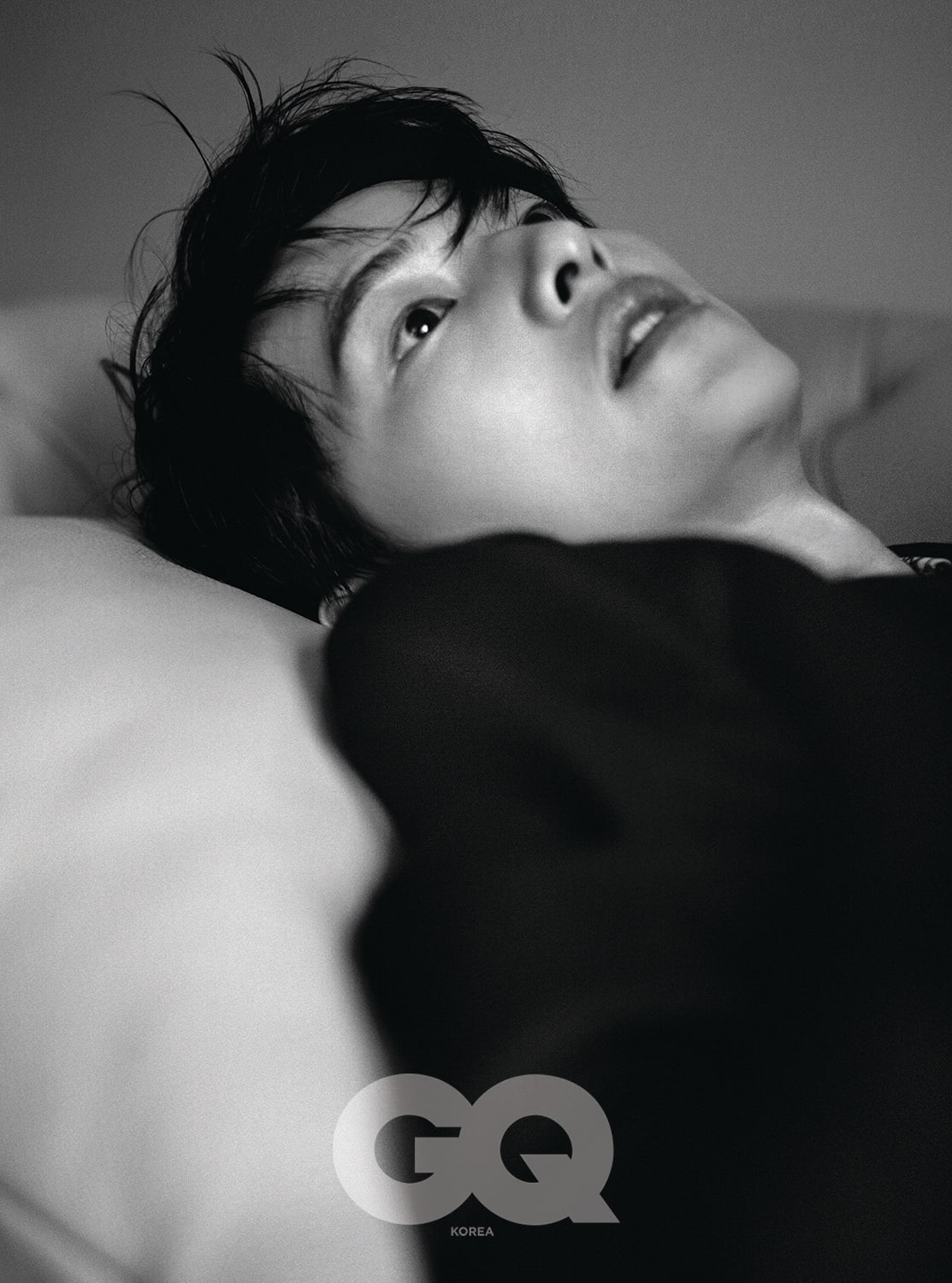 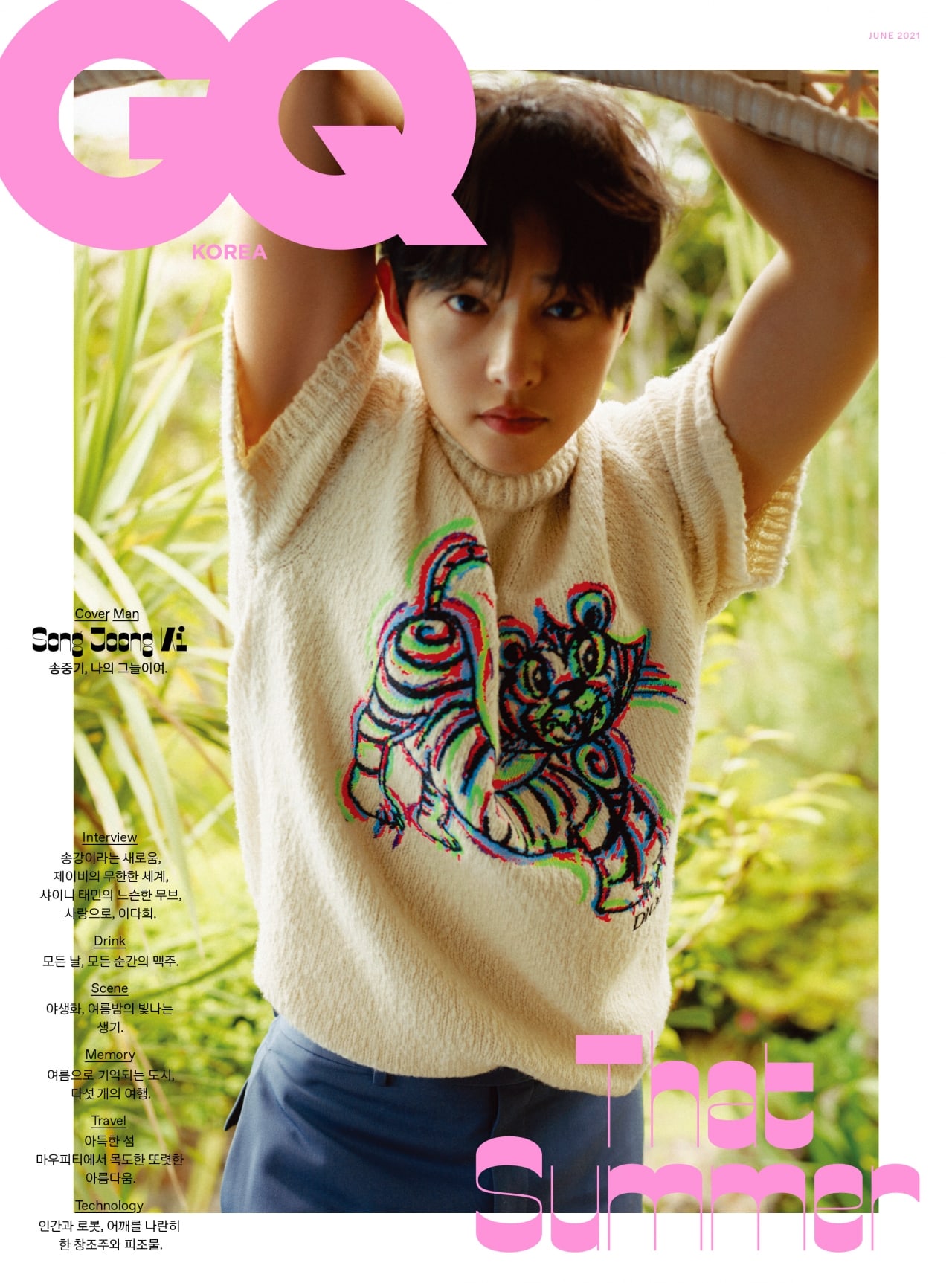 Watch Song Joong Ki in “Sungkyunkwan Scandal” with subtitles below!