Starring Song Kang and Han So Hee, “Nevertheless” is a romance drama about a woman named Yoo Na Bi, who doesn’t believe in love but still wants to date, and a man named Park Jae Uhn, who thinks dating is a bother but still likes to flirt. 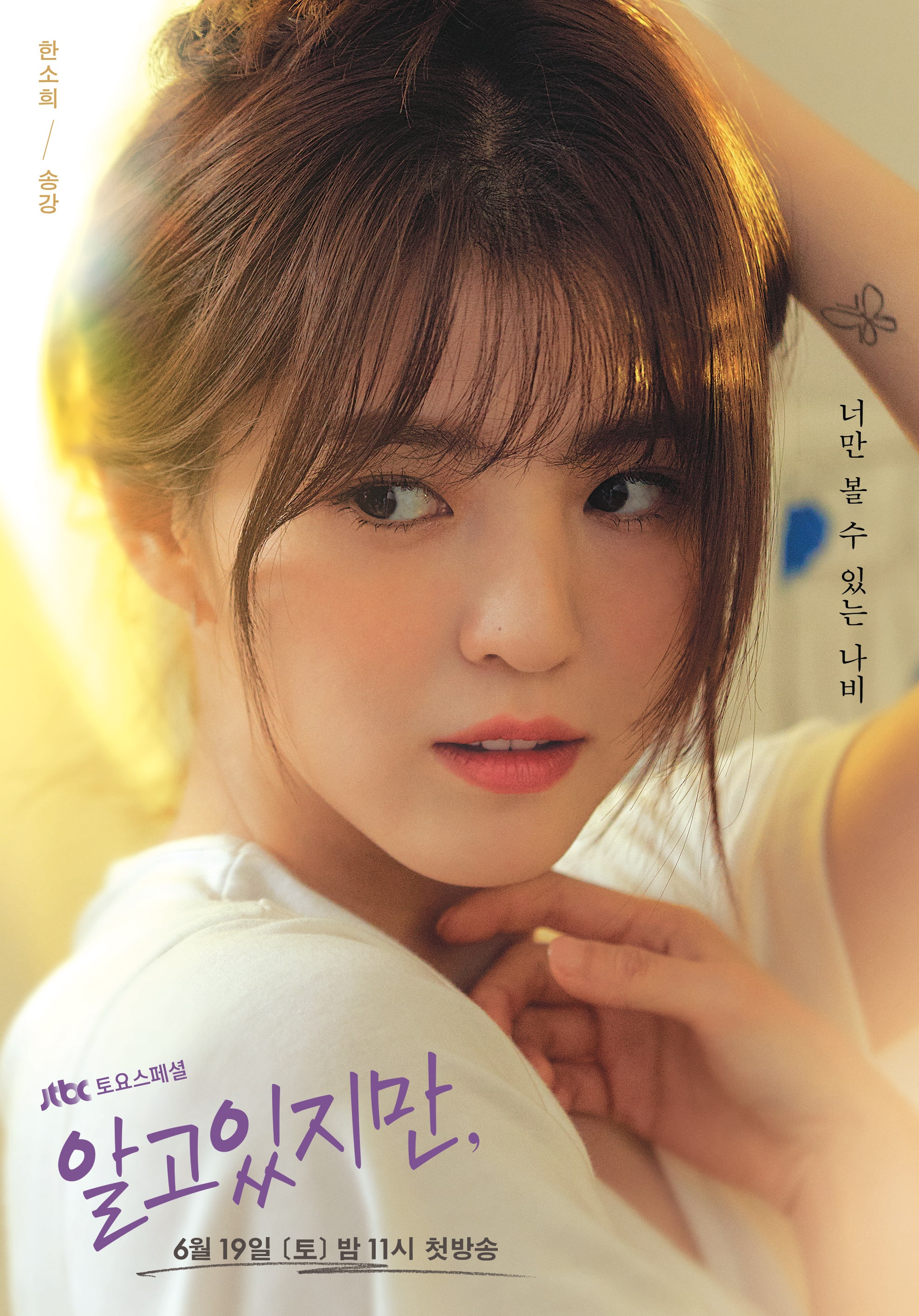 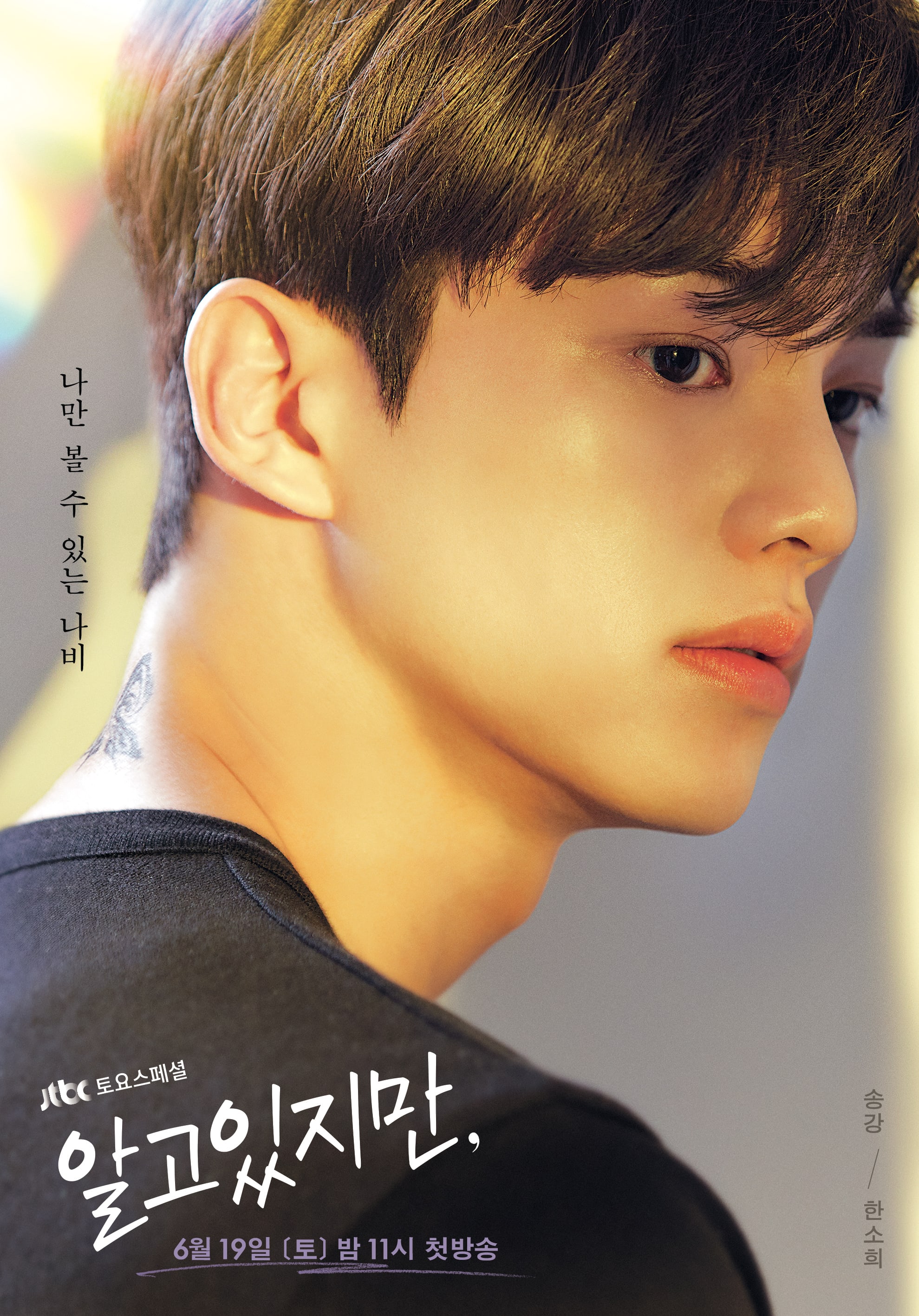 The production staff stated, “Please look forward to the synergy between Song Kang and Han So Hee, who will show the realistic hot-and-cold dating life of Yoo Na Bi and Park Jae Uhn, two 22-year-old youths who are not good at expressing their feelings.”

The drama also shared a behind-the-scenes look at the filming for the poster.