Get ready for a tense encounter between Jung Ji So and U-KISS’s Lee Jun Young on the next episode of “Imitation”!

Based on the popular webtoon of the same name, “Imitation” is a new KBS drama about the work and love lives of idols in the competitive entertainment industry. Jung Ji So stars as Lee Ma Ha, the hard-working center of the three-member girl group Tea Party, while Lee Jun Young stars as Kwon Ryoc, the aloof center of the A-list boy group SHAX.

Previously on “Imitation,” Kwon Ryoc discovered Lee Ma Ha walking home alone at night without a jacket, and he nonchalantly offered her his SHAX padded coat to keep her warm. Additionally, despite his distant manner, he even went to the trouble of getting out of his manager’s car and walking ahead of her in order to keep her company.

However, when the two idols later ran into each other on a variety show, Kwon Ryoc expressed disappointment that Lee Ma Ha was continuing to cover famous singer LA LIMA (played by T-ara’s Jiyeon).

In newly released stills from the drama’s upcoming third episode, Lee Ma Ha shares a secretive meeting with Kwon Ryoc in order to return his coat. After furtively approaching him and presenting him with the coat, the rookie idol looks as if she has something she wants to say to Kwon Ryoc—but isn’t quite able to get out the words.

Meanwhile, while Lee Ma Ha looks determined to say her piece to Kwon Ryoc, the male idol looks back at her with visible disappointment, piquing viewers’ curiosity as to what exactly will transpire between the newly reunited singers. 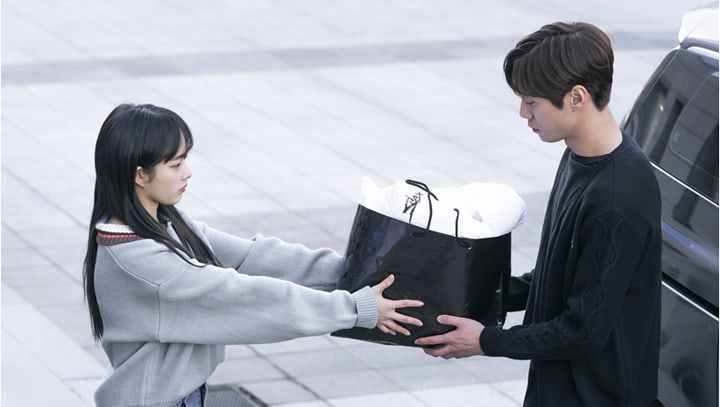 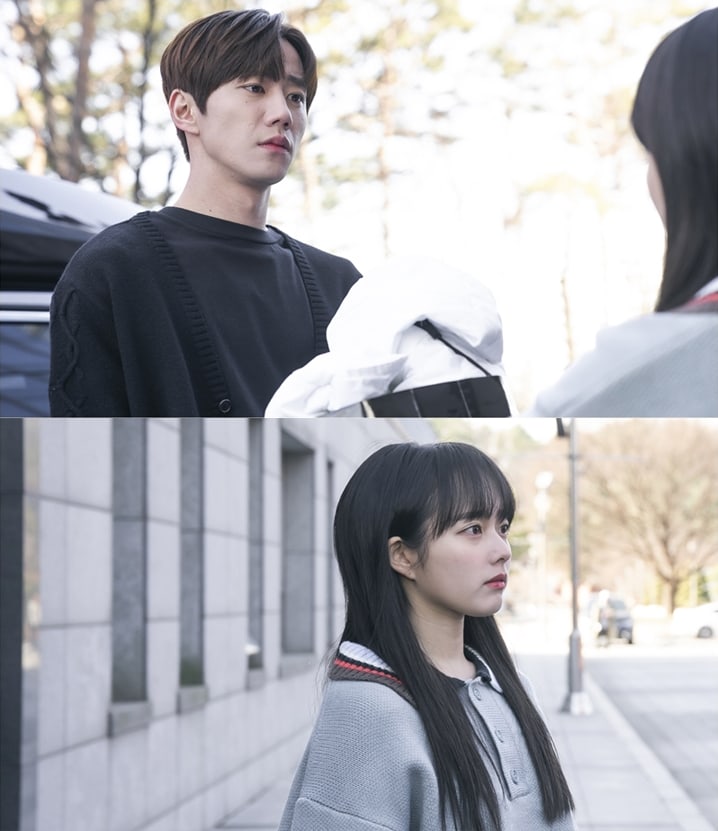