“So I Married the Anti-Fan” has shared a glimpse of the next episode!

The romantic comedy is about global K-pop star Who Joon (played by Choi Tae Joon) and his anti-fan Lee Geun Young (played by Girls’ Generation’s Sooyoung) who is a magazine reporter.

Previously, Lee Geun Young had nowhere to go and ended up living in Who Joon’s penthouse. She has been carefully avoiding the eyes of staff members and doing all the chores around the house. It will be intriguing to see how this strange cohabitation will affect their relationship.

On May 20, the drama unveiled new stills of Who Joon and Lee Geun Young. He desperately calls her and requests help with an urgent expression. He picks her up and takes her to a mysterious place. Then he gives her a mat and blanket and tells her to wait ten hours. Lee Geun Young looks completely annoyed and attempts to leave, but he reveals his passion for rare items. As a top star and anti-fan, the two draw attention wherever they go, so they even wear helmets to avoid being recognized by people. What kind of exciting events will they come across next? 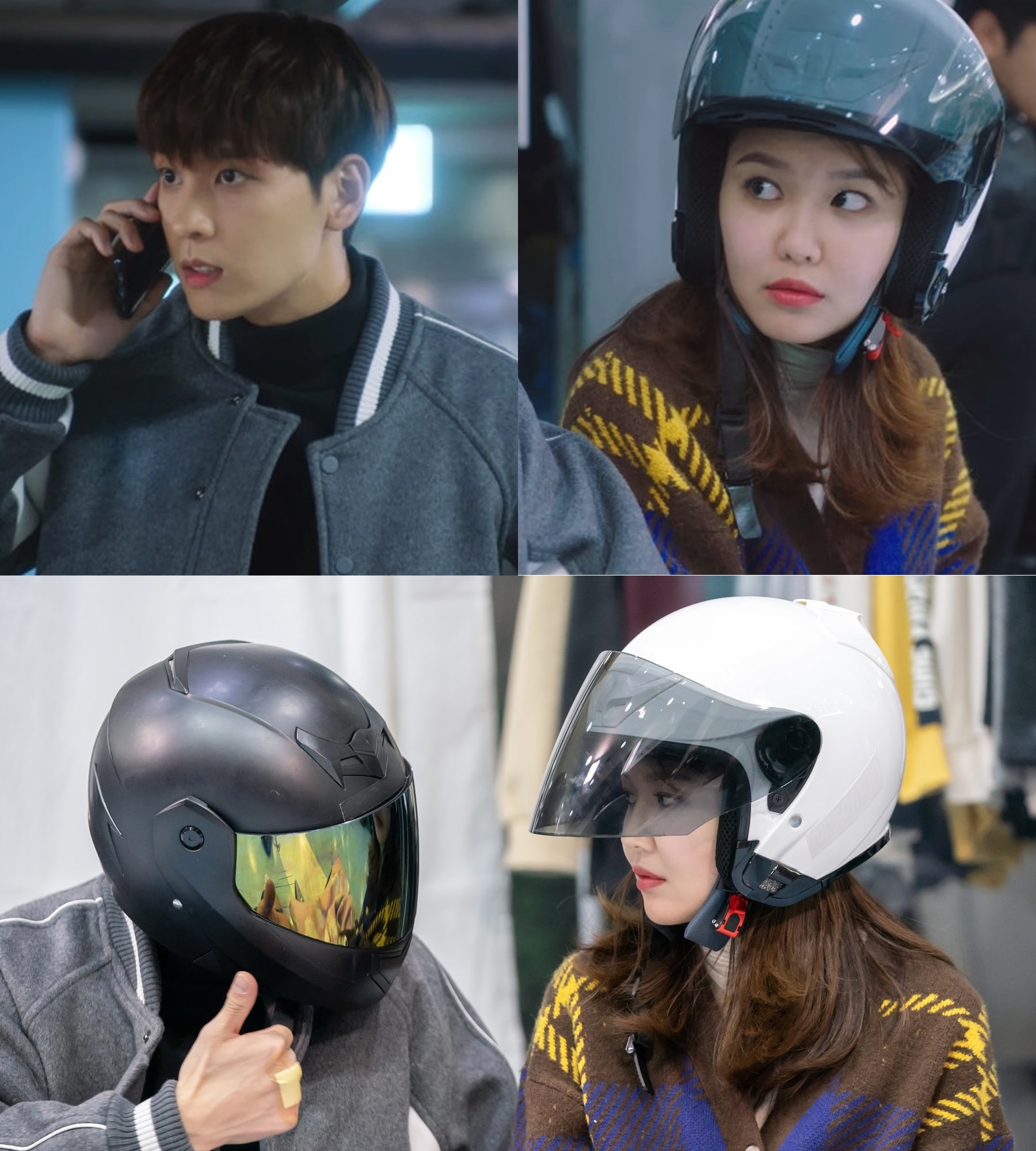