On May 21, a press conference was held for the release of BTS’s new digital single “Butter.”

Jimin shared about “Butter,” “We tried to prepare a song that you can listen to easily.” He added that it doesn’t have a deep message but is rather a cute song confessing feelings for someone. 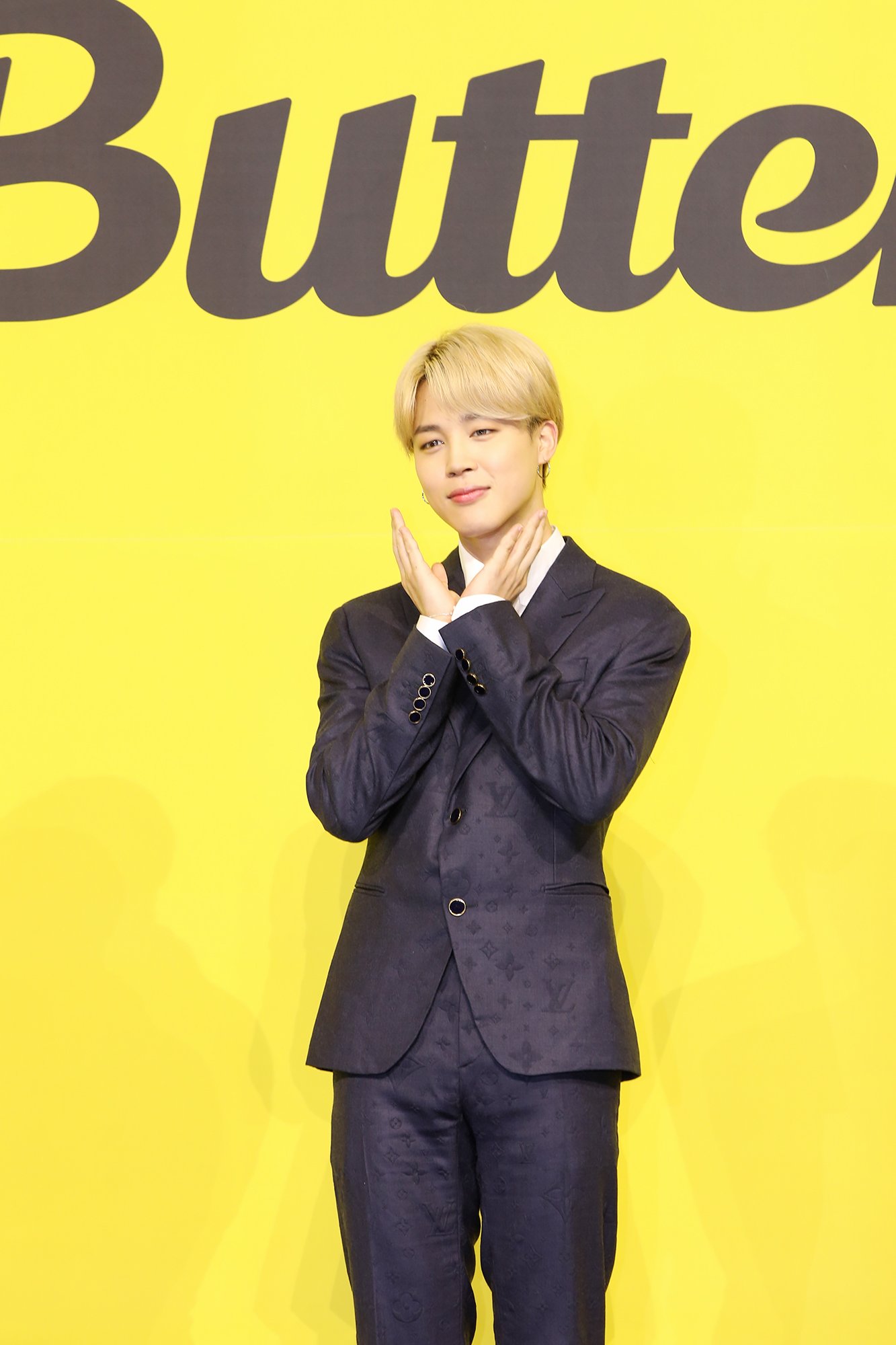 Jungkook continued, “‘Butter’ is really simple. The weather will continue to get hot, and I hope will many people will enjoy with BTS’s ‘Butter.’ I think that will be enough.” 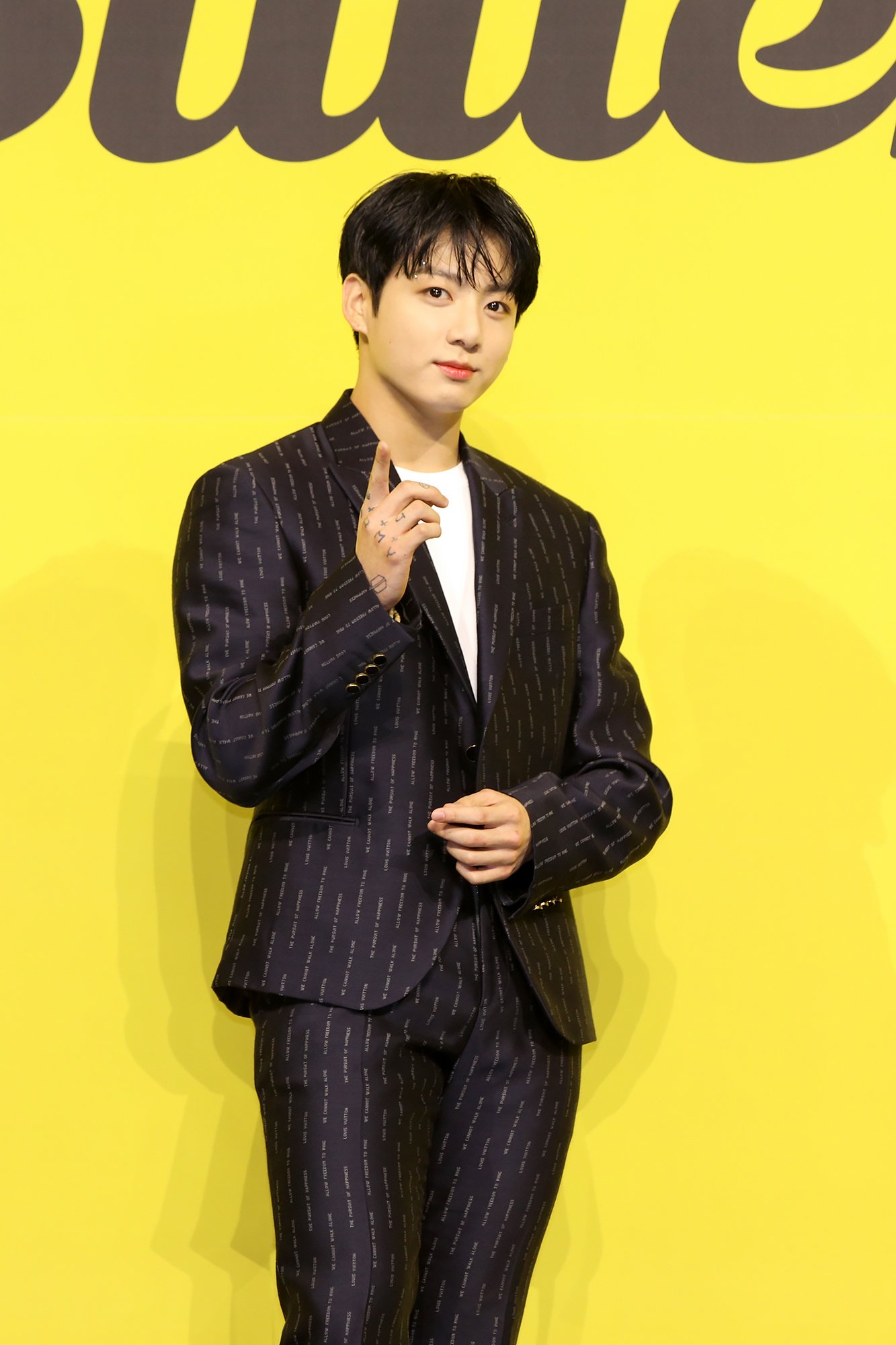 On participating in the lyrics and rap making for the song, RM revealed that he was chosen through a blind test. “‘Butter’ was a song that very complete. However, there were rap parts that didn’t suit us, so I participated thinking that it would be good to adjust them to our style.”

J-Hope explained about the choreography, “The song is energetic and cute, so we maintained that in the performance also.” He chose parts such as blowing a kiss and slicking hair back as key points of the choreography. “The unit choreography is charming, so I hope you’ll watch out for that.” 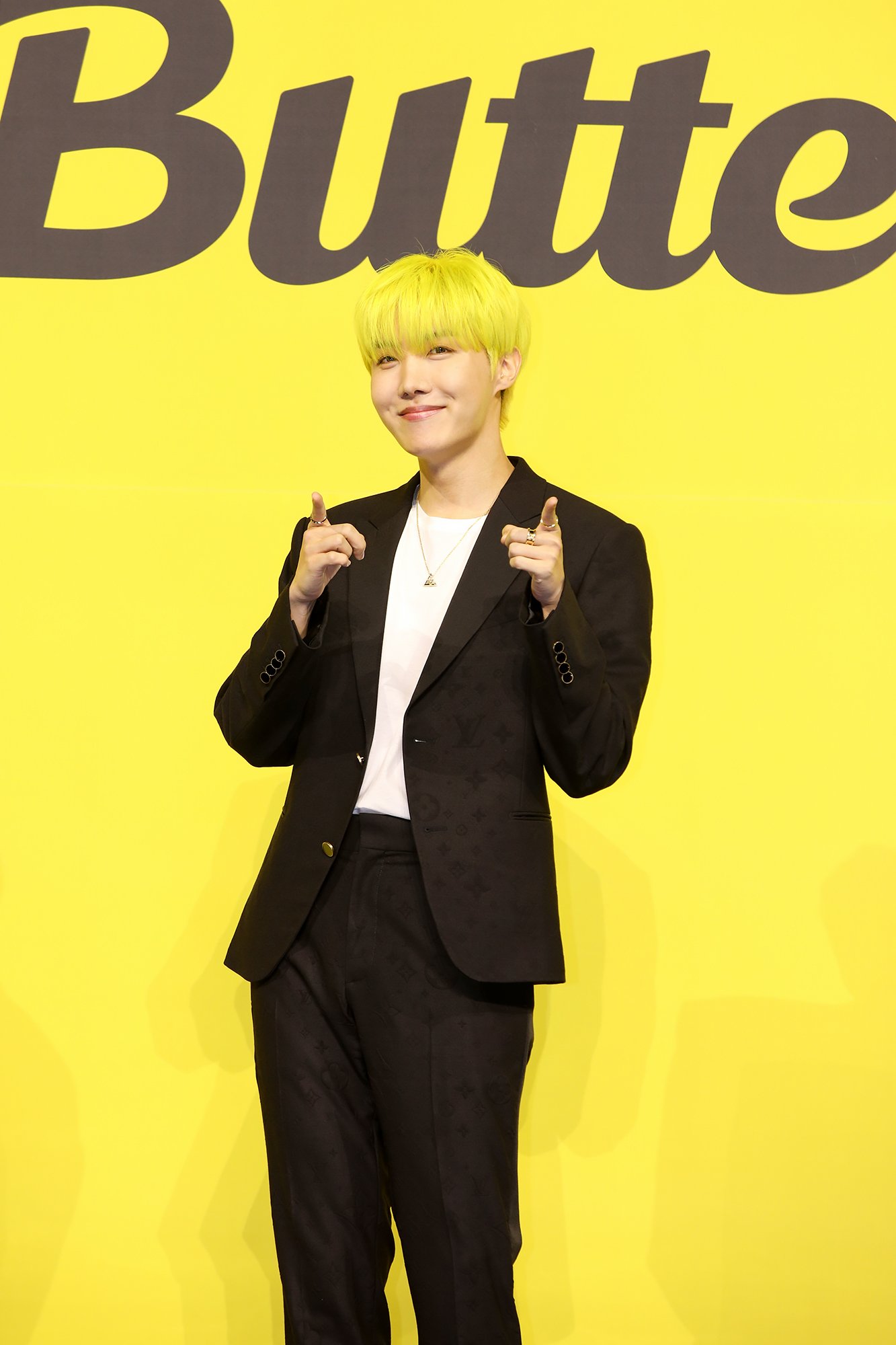 Speaking on the “Butter” music video, Jin emphasized, “We filled our love for ARMY in the music video,” adding that he made an “A” with his body together with Jungkook. 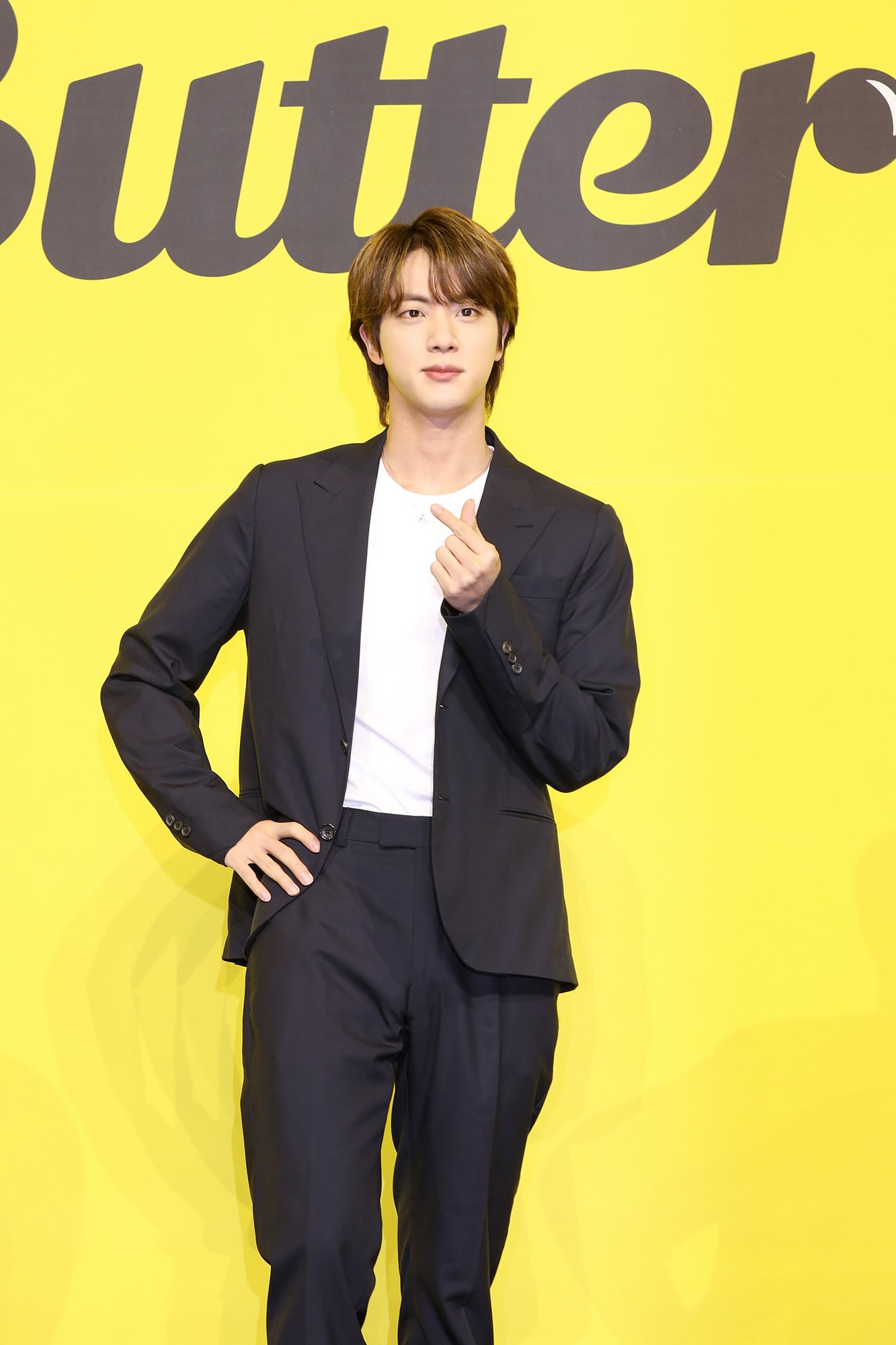 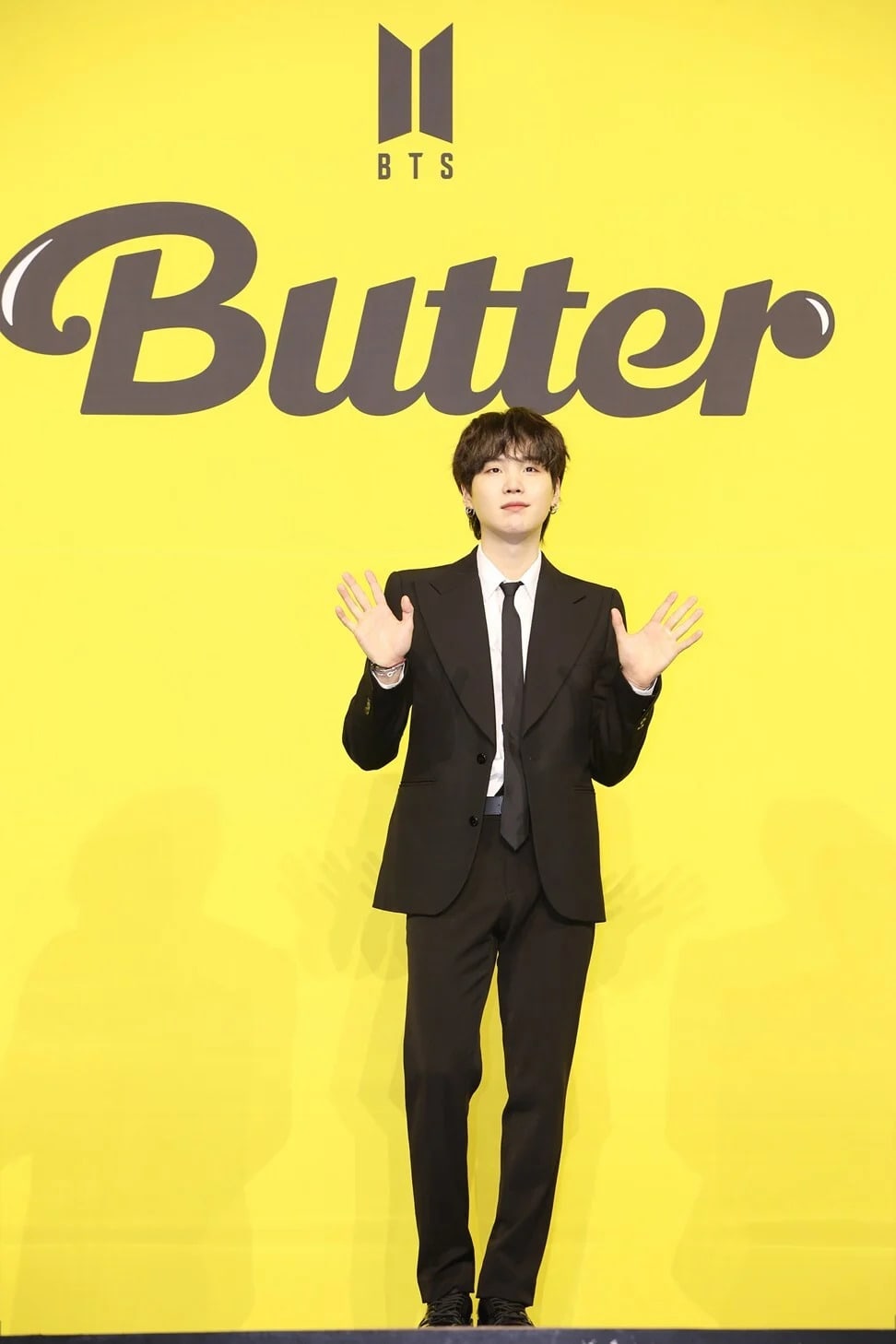 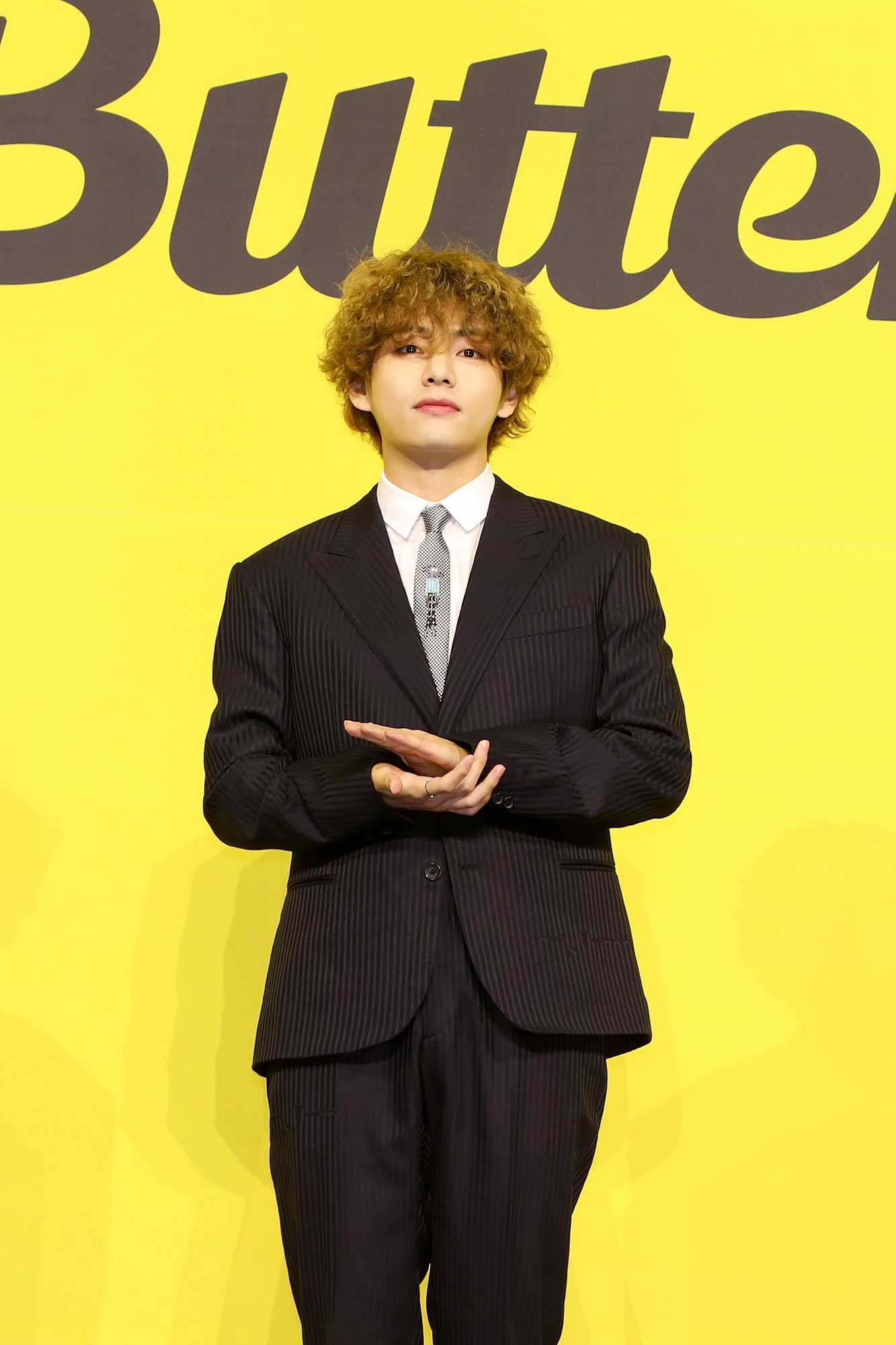 RM concluded about their upcoming plans, “I think first of all we’ll have to do well with ‘Butter’ and work hard on preparing FESTA. Because of the current situation [of the pandemic], we have been preparing in order to interact with fans more closely, so I hope everyone will look forward to it.”