The storm-like developments in KBS 2TV’s “Youth of May” won’t be stopping any time soon.

“Youth of May” is a romance drama about the fateful meeting of medical student Hwang Hee Tae (Lee Do Hyun) and nurse Kim Myung Hee (Go Min Si), who fall in love amidst the whirlwind of events that take place in May 1980—a historically significant time period in South Korea.

Until now, it was only fate interfering with Hwang Hee Tae and Kim Myung Hee’s romance. However, it was foreshadowed that the couple will have more issues to deal with, such as a tangled past between the pair and the tragic historical events of the time period.

Now that we have reached the halfway point of the 12-episode drama, here are three points to watch for in the upcoming episodes.

In the first episode of “Youth of May,” Hwang Hee Tae was immediately attracted to Kim Myung Hee, who showed up for the blind date in place of her friend Lee Soo Ryun (Geum Sae Rok). And just as he fell for her, his sweet and straightforward charms caught her attention as well.

However, Hwang Hee Tae’s father Hwang Ki Nam (Oh Man Suk) connected big investors to Lee Soo Ryun’s family’s company, bringing everything to a stop. Even when Hwang Hee Tae grabbed Kim Myung Hee’s hand and ran away with her during his engagement ceremony with Lee Soo Ryun, their fates did not change. There is keen interest on the choice the couple will make. 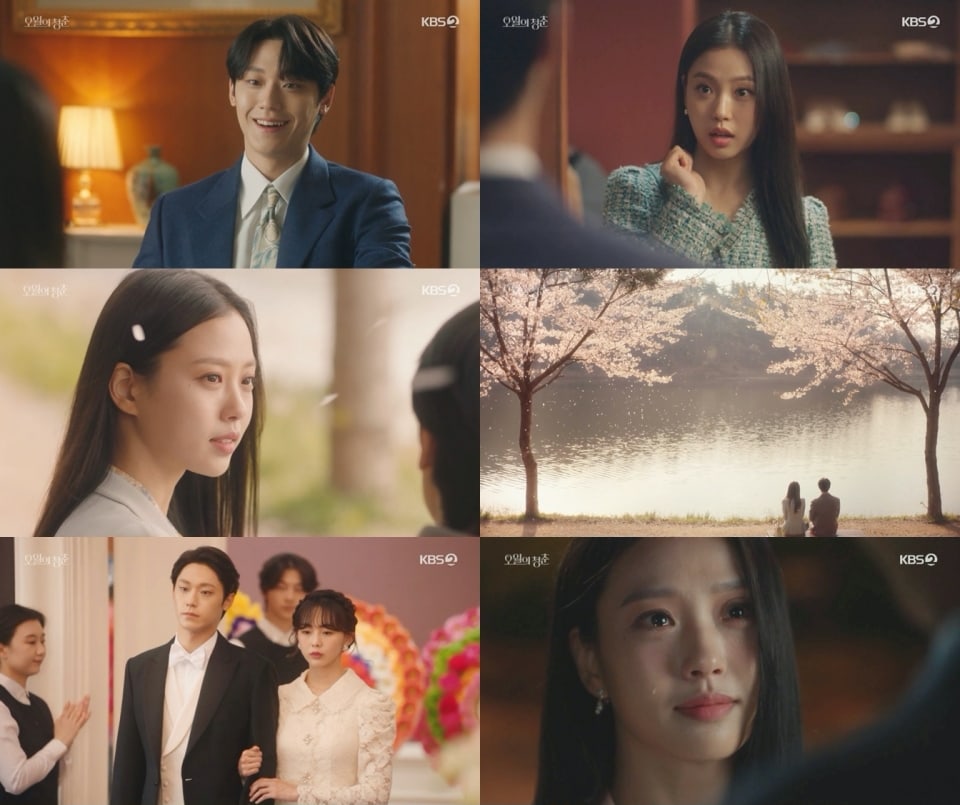 2. Kim Myung Hee’s kidnapping – Is Hwang Ki Nam behind it?

Meanwhile, Hwang Hee Tae discovered that Kim Myung Hee’s earrings were broken even though they had been stored away safely. Seeing it as an ominous sign, he looked in the direction of Kim Myung Hee’s house with a look of determination in his eyes. Curiosity is mounting over how he will overcome the crisis and go against his own father. 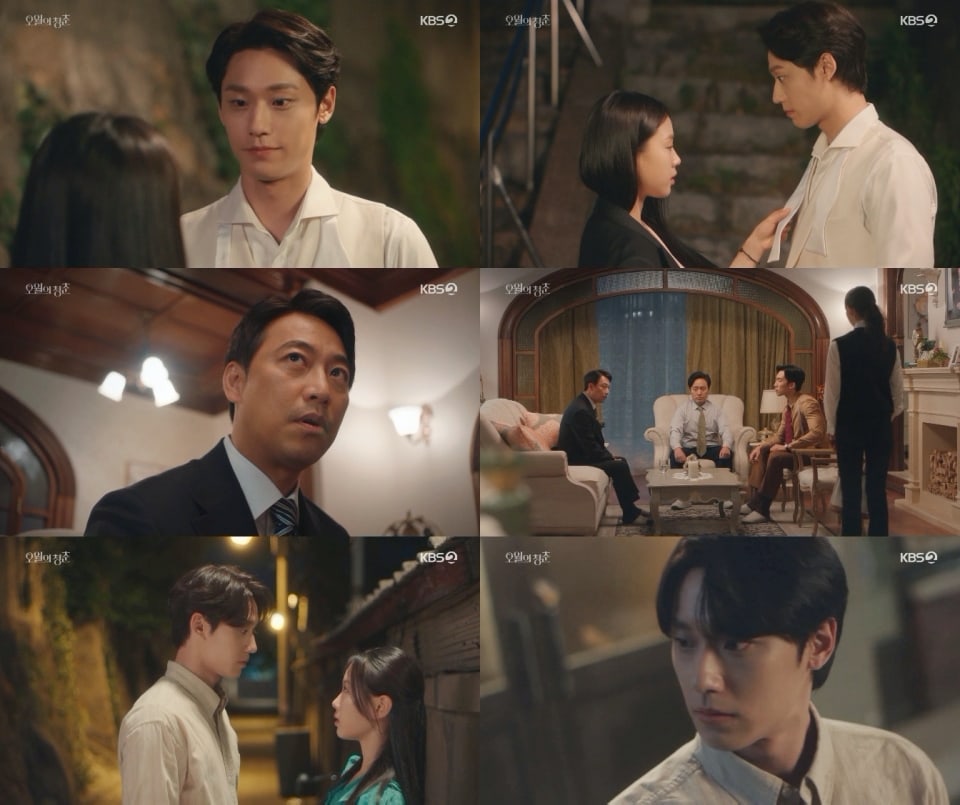 3. Young souls of the 1980s face the struggles of the time period

Despite the sweetness of the romance blooming in “Youth of May,” the drama evokes sadness due to the fact that the Gwangju Uprising is looming. In the Gwangju Uprising that began on May 18, 1980, Gwangju citizens protested against the military dictator and were brutally massacred by the government troops. The very first scene in the drama’s first episode showed a news report of a skeleton with a pocket watch that was found at a construction site. From the get-go, the drama raised curiosity about who had died and how they ended up dying there.

The producers of “Youth of May” explained, “If the first half of the drama depicted the way the characters are intertwined, the second half will focus on how the youths connected by fate will change when they are faced with the struggles of the times. Please pay close attention to the way their relationships and emotions change.”

Watch it with English subtitles below!