Jo Jung Suk is back for Season 2 of “Hospital Playlist”!

“Hospital Playlist,” which stars Jo Jung Suk, Jung Kyung Ho, Yoo Yeon Seok, Jeon Mi Do, and Kim Dae Myung as five doctors who first met in medical school and have been close friends ever since, tells the everyday stories of ordinary doctors and patients. After stealing viewers’ hearts last year, the hit medical drama is returning for a second season this June.

Jo Jung Suk plays Ik Joon, the popular and energetic hepatobiliary and pancreatic surgery professor. The new stills portray the two sides of Ik Joon as both a playful character and as a sincere doctor. 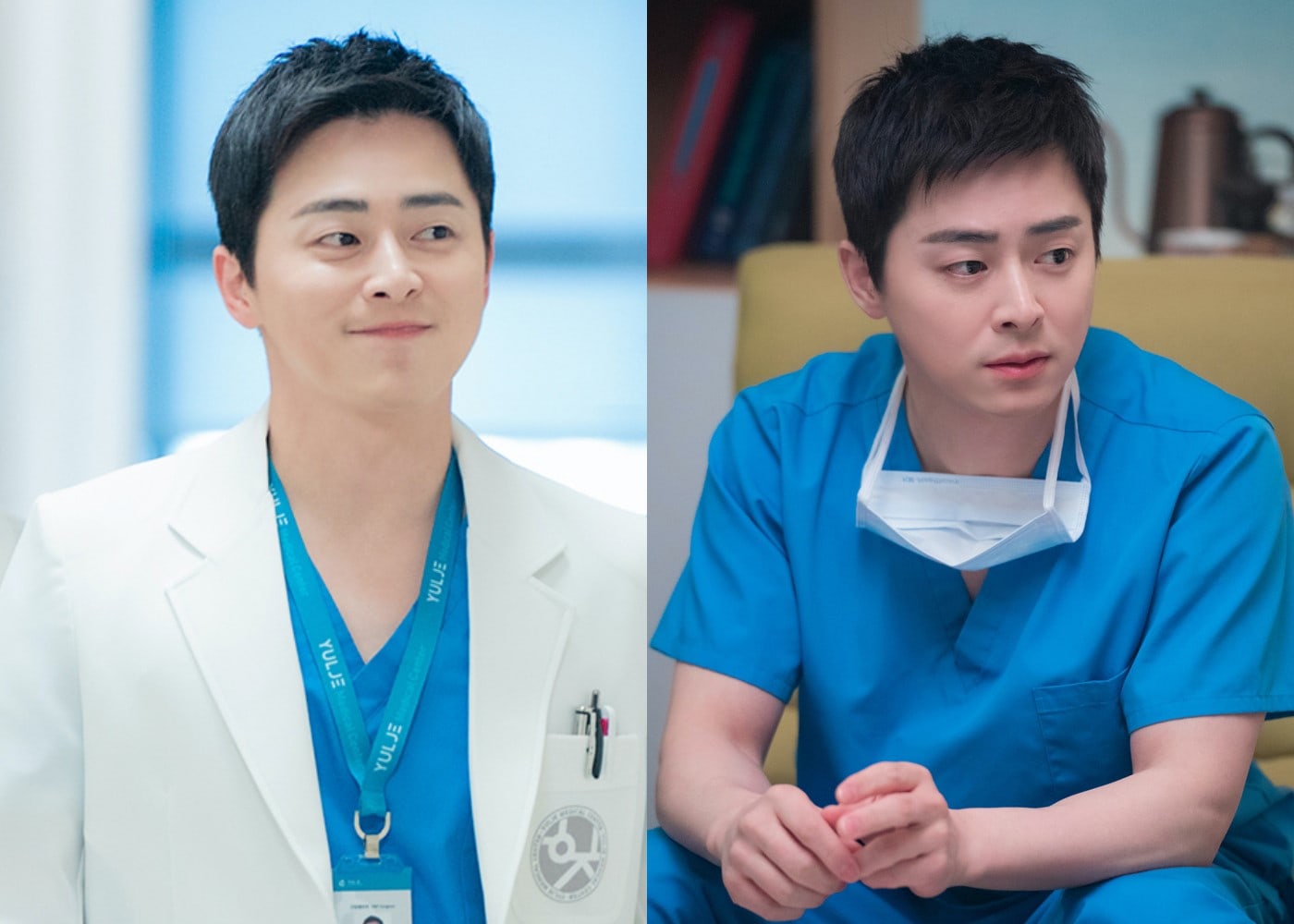 Similar to the last season, Ik Joon will bring bright energy to the drama. Viewers are already highly anticipating Jo Jung Suk’s return with his ability to uniquely portray a character, making them laugh every episode. 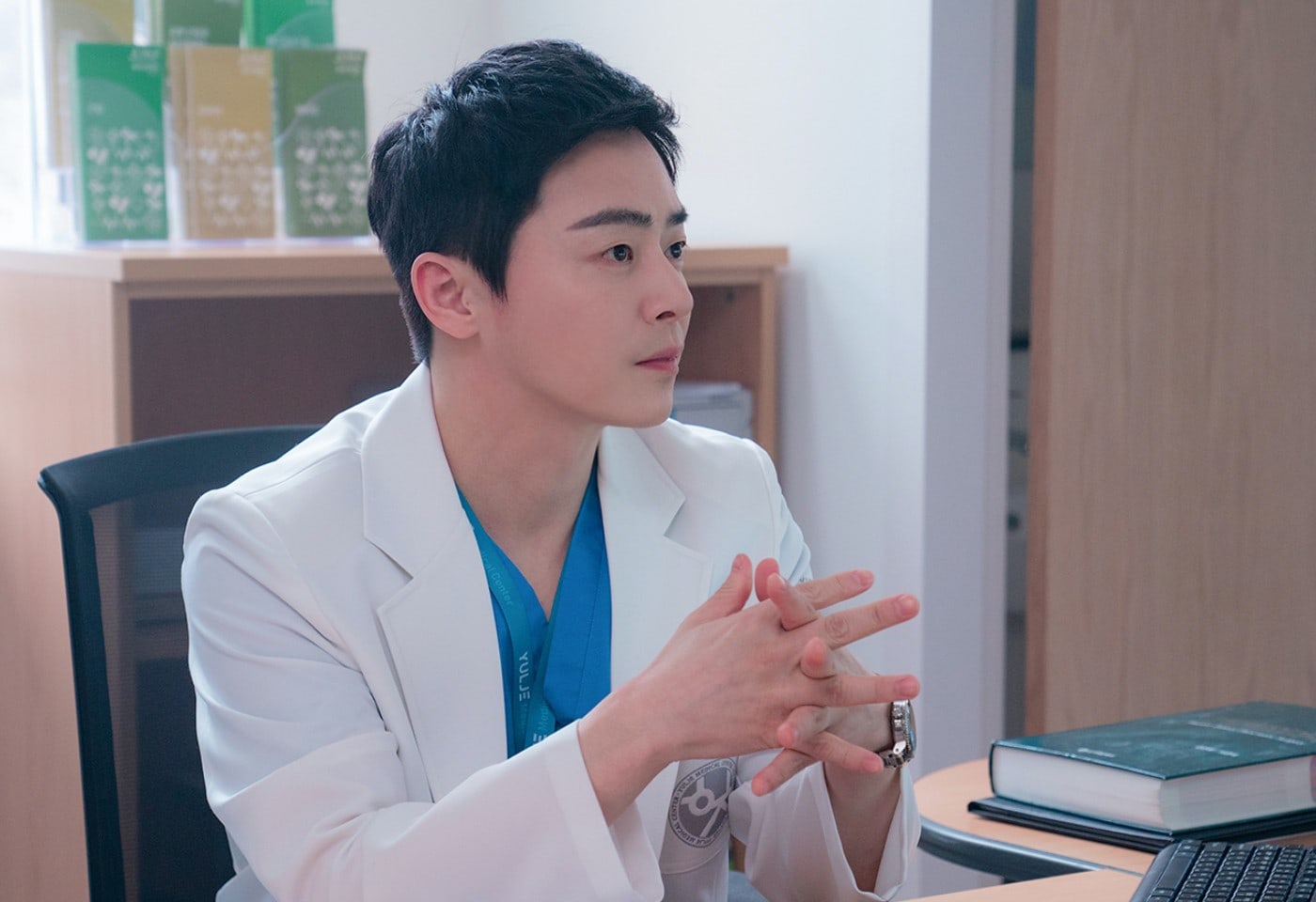 Jo Jung Suk shared, “I waited for Season 2 with as much excitement as the viewers who loved Season 1 and awaited Season 2. I’ll do my best to deliver small but warm comfort and provide healing to the viewers.” He added, “Since the actors and staff all had great teamwork in Season 1, we have great synergy to the extent that we can read each other with just a gaze. Please look forward to our chemistry, which has become even more intimate and stronger in Season 2.”

The new season of “Hospital Playlist” will premiere June 17 at 9 p.m. KST. In the meantime, watch a teaser here!

Jo Jung Suk
Hospital Playlist 2
How does this article make you feel?