Dispatch has released photos of Lee Seung Gi and Lee Da In on an outing together.

Following confirmation of their relationship earlier in the day, Dispatch revealed a report with photos of the couple in Gangwon Province in late fall of 2020. 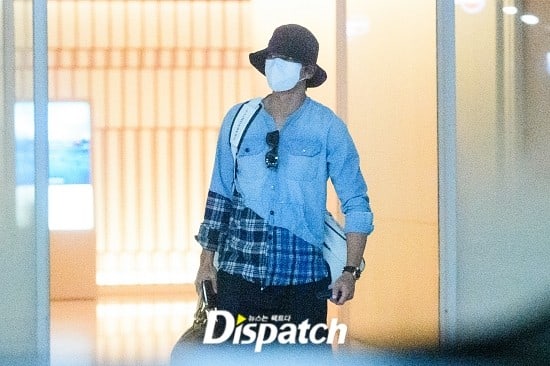 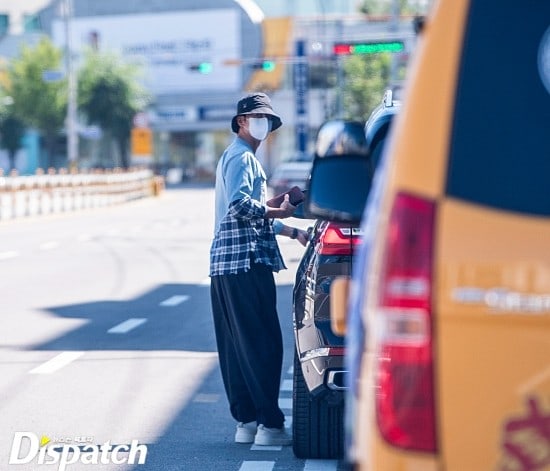 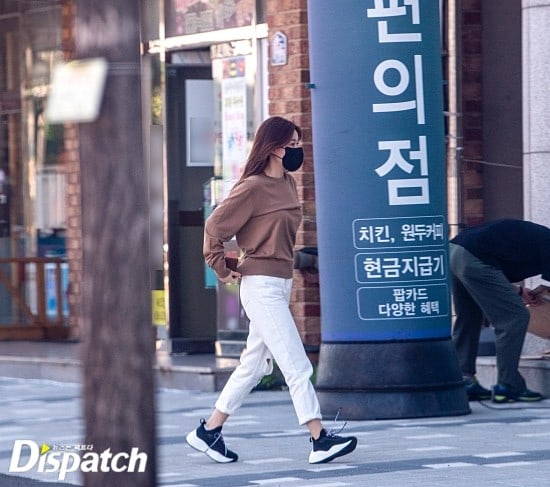 According to Dispatch, Lee Seung Gi and Lee Da In stopped at a bank, entering and exiting at different times. 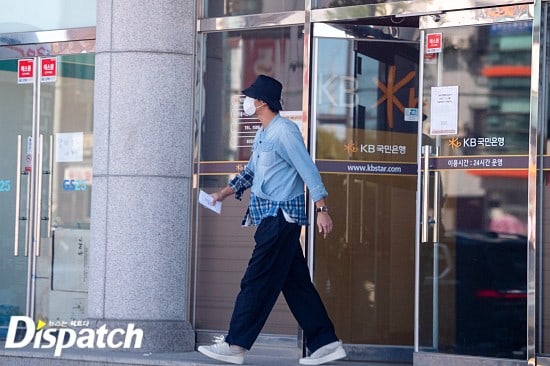 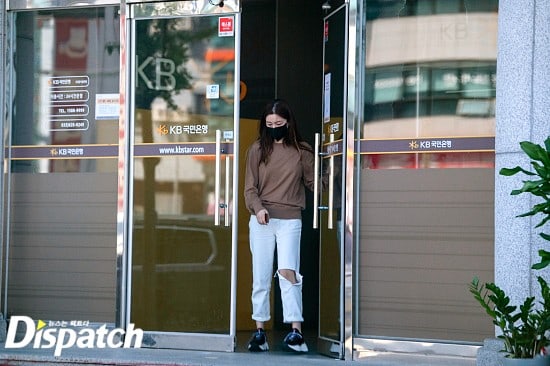 They were then seen visiting Lee Seung Gi’s grandmother in Sokcho. 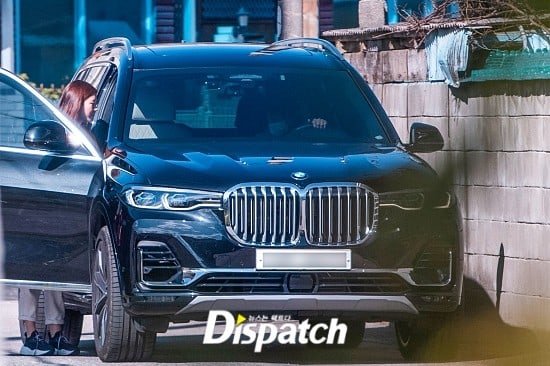 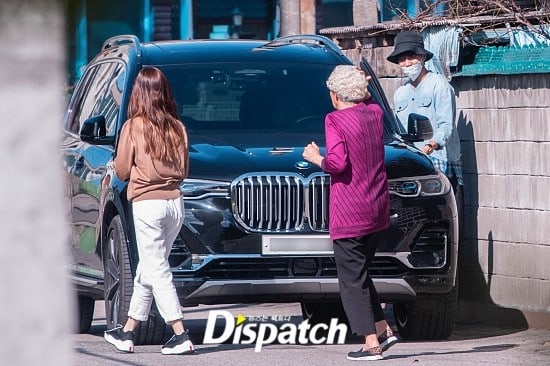 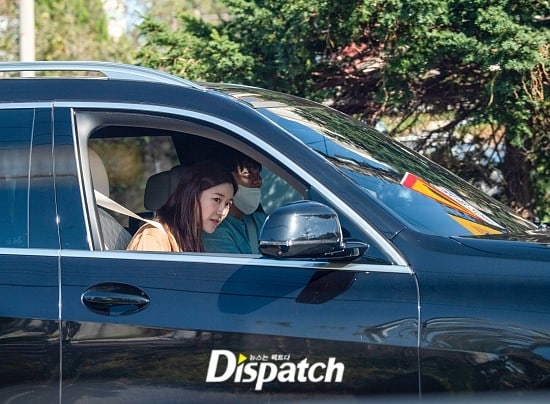 Actors Lee Seung Gi and Lee Da In are in a relationship!

On May 24, Sports Kyunghyang reported that Lee Seung Gi and Lee Da In have been dating since the end of last year. According to the news outlet, their common passion for acting as well as their common hobby of playing golf brought them closer together. Sports Kyunghyang states that many industry insiders have been aware of Lee Seung Gi and Lee Da In’s relationship. It is rumored that Lee Seung Gi always spent time with Lee Da In on days he didn’t have to film for his recently-ended drama “Mouse” and that he has been gradually informing his close acquaintances about the relationship as well.

A source from Lee Da In’s agency 9Ato Entertainment revealed, “We have checked with actress Lee Da In herself, and she stated that they met as senior and junior [of the same industry] and have been carefully getting to know each other since five or six months ago. Please show them warm attention and support so that they can continue their relationship well.”

Born in 1987, Lee Seung Gi debuted in 2004 as a singer and expanded into acting as well. He is appearing on the variety show “Master in the House” and recently wrapped up his drama “Mouse.”

Lee Da In was born in 1992 and is known as the daughter of veteran actress Kyun Mi Ri and the younger sister of Lee Yu Bi. She made her acting debut in 2014 and recently appeared in “Alice.”

And Lee Da In in “Alice” below!

Lee Seung Gi
Lee Da In
How does this article make you feel?