Kang Min Ah Talks About Sudden Increase Of Instagram Followers, Her Appearance In “Beyond Evil,” And More

Kang Min Ah recently participated in a pictorial and interview with @star1 magazine!

She added, “I wasn’t obsessed with the number of followers, but as it increased, I became more careful about uploading pictures.” 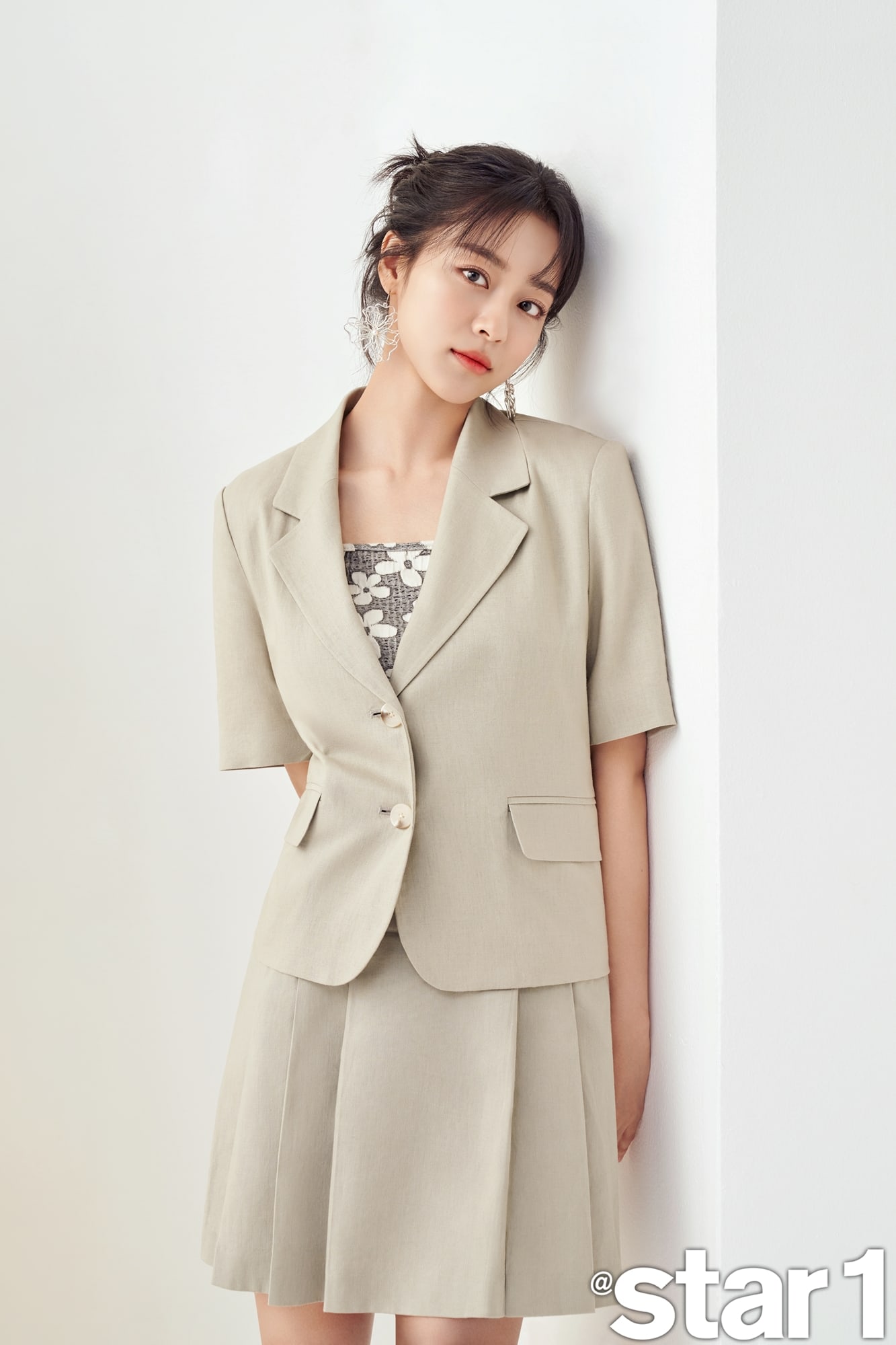 Kang Min Ah also talked about her short but powerful appearance in JTBC’s “Beyond Evil.” She commented, “It was a thriller I had been looking forward to starring in, and since Shin Ha Kyun sunbae and Yeo Jin Goo sunbae were in it, there was no reason not to be in it.”

She continued, “Many people were worried about the scene where my character died because of Kang Jin Mook (played by Lee Gyu Hoe), but thanks to the staff members’ generous thoughtfulness, I was able to film without difficulty.” 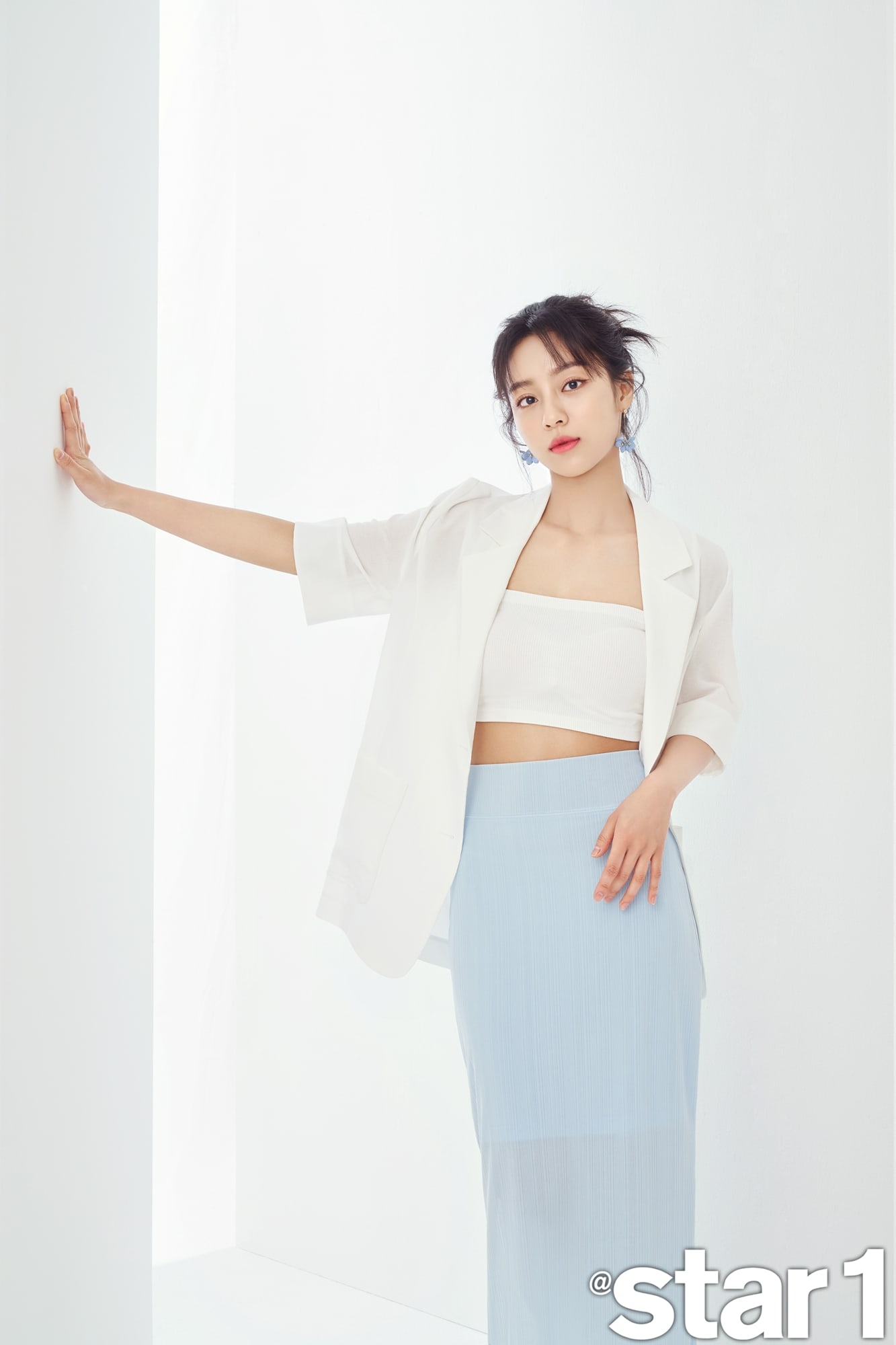 Kang Min Ah also mentioned her upcoming drama “At a Distance Spring is Green” starring Park Ji Hoon and Bae In Hyuk. The drama is an adaptation of a popular webtoon and it will tell a realistic story of college students struggling to face a tough world. The actress will be playing the role of college student Kim So Bin, who struggles in the face of the wall that is reality.

Kang Min Ah shared she is experiencing many things for the first time through “At a Distance Spring is Green.” She doesn’t like to go to crowded places, so she’s never gone to see cherry blossoms before. However, she was able to do this while shooting the drama. She shared, “Through this shoot, I think I experienced three years of cherry blossom festivals at once. We only filmed in beautiful places, so this drama will make viewers feel happy.”

The actress admitted she had been flustered when she realized she was the oldest cast member because she is usually one of the youngest actors on drama sets. She said, “I asked Moon Ga Young unnie about what kind of attitude I should have as the older one. She told me that I should always buy meals.” 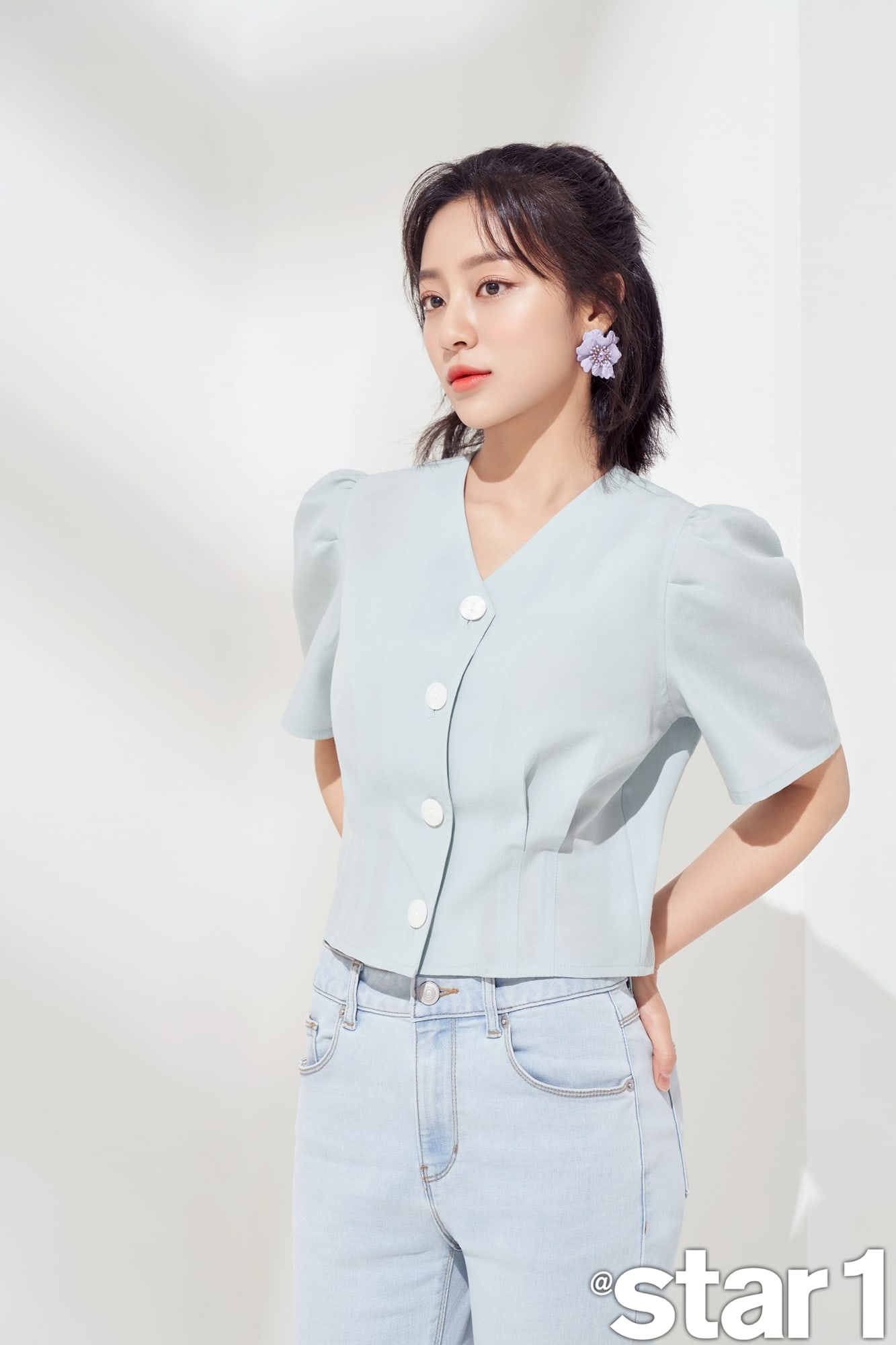 “At a Distance Spring is Green” premieres on June 14 at 9:30 p.m. KST and will be available on Viki.

In the meantime, watch Kang Min Ah in “True Beauty” below:

@star1
Kang Min Ah
How does this article make you feel?