The KBS romance drama is about medical student Hwang Hee Tae (Lee Do Hyun) and nurse Kim Myung Hee (Go Min Si), who fall in love amidst the whirlwind of events that take place in May 1980 – a historically significant time period in South Korea.

In the new stills, Kim Myung Hee has a pale complexion, and she looks like she is about to faint at any moment. Sitting next to the priest, the feelings she has been holding back spill out at once. 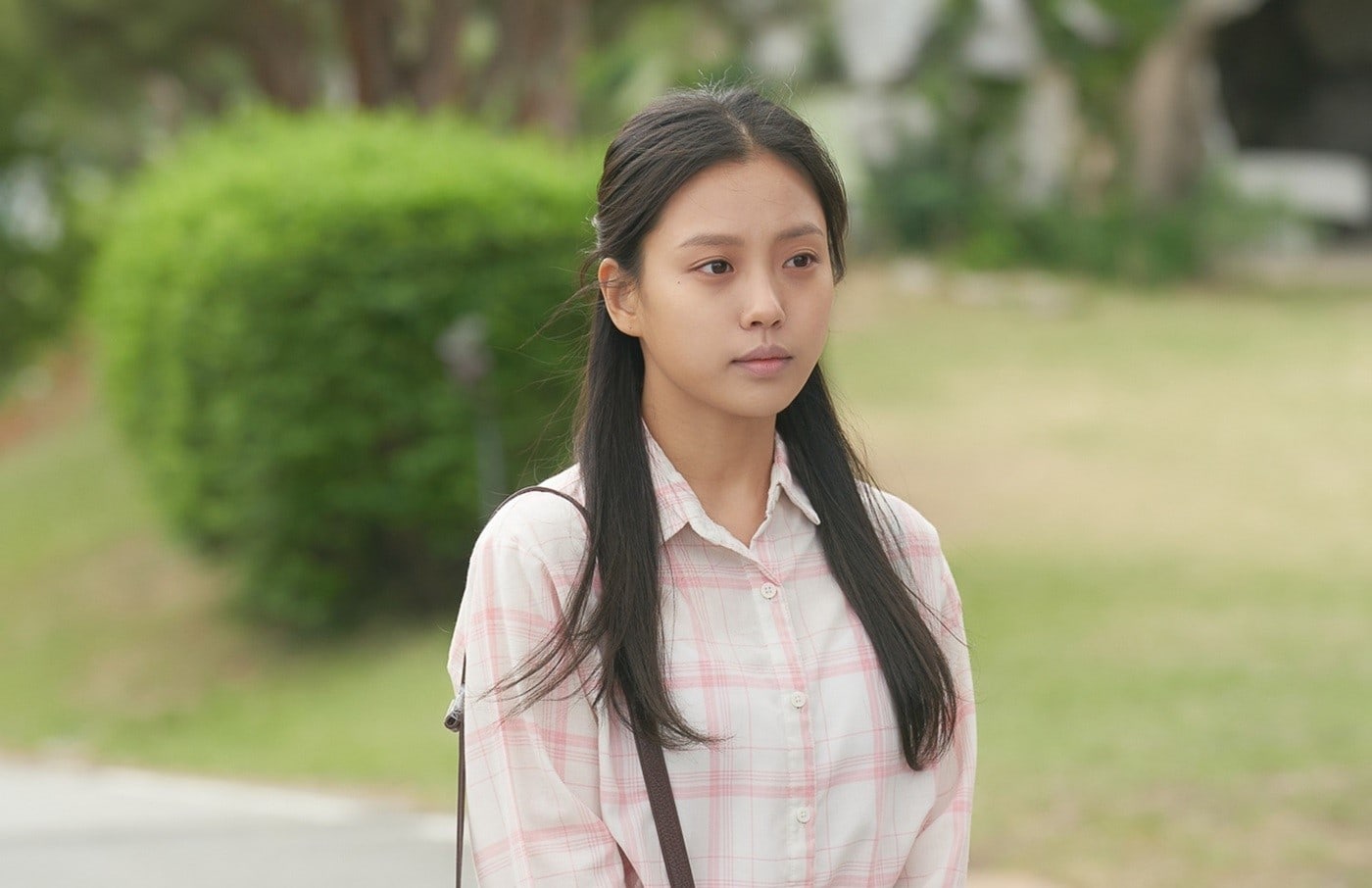 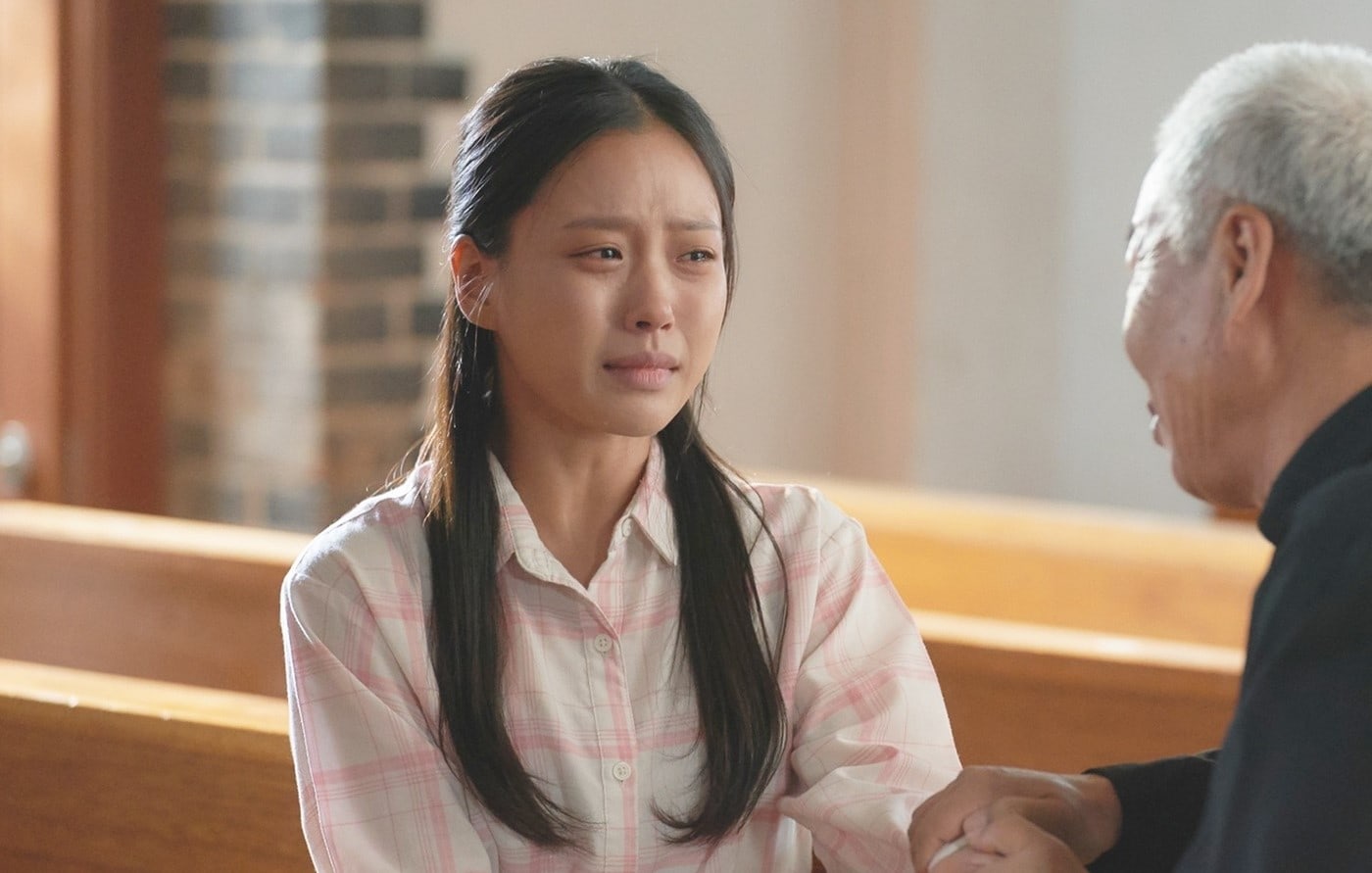 However, a smile spreads across the priest’s face after seeing Kim Myung Hee cry, making viewers curious as to the reason why. The priest has helped Kim Myung Hee so that she didn’t give up on her dream of studying abroad, so his facial expression draws curiosity about what he has discovered. 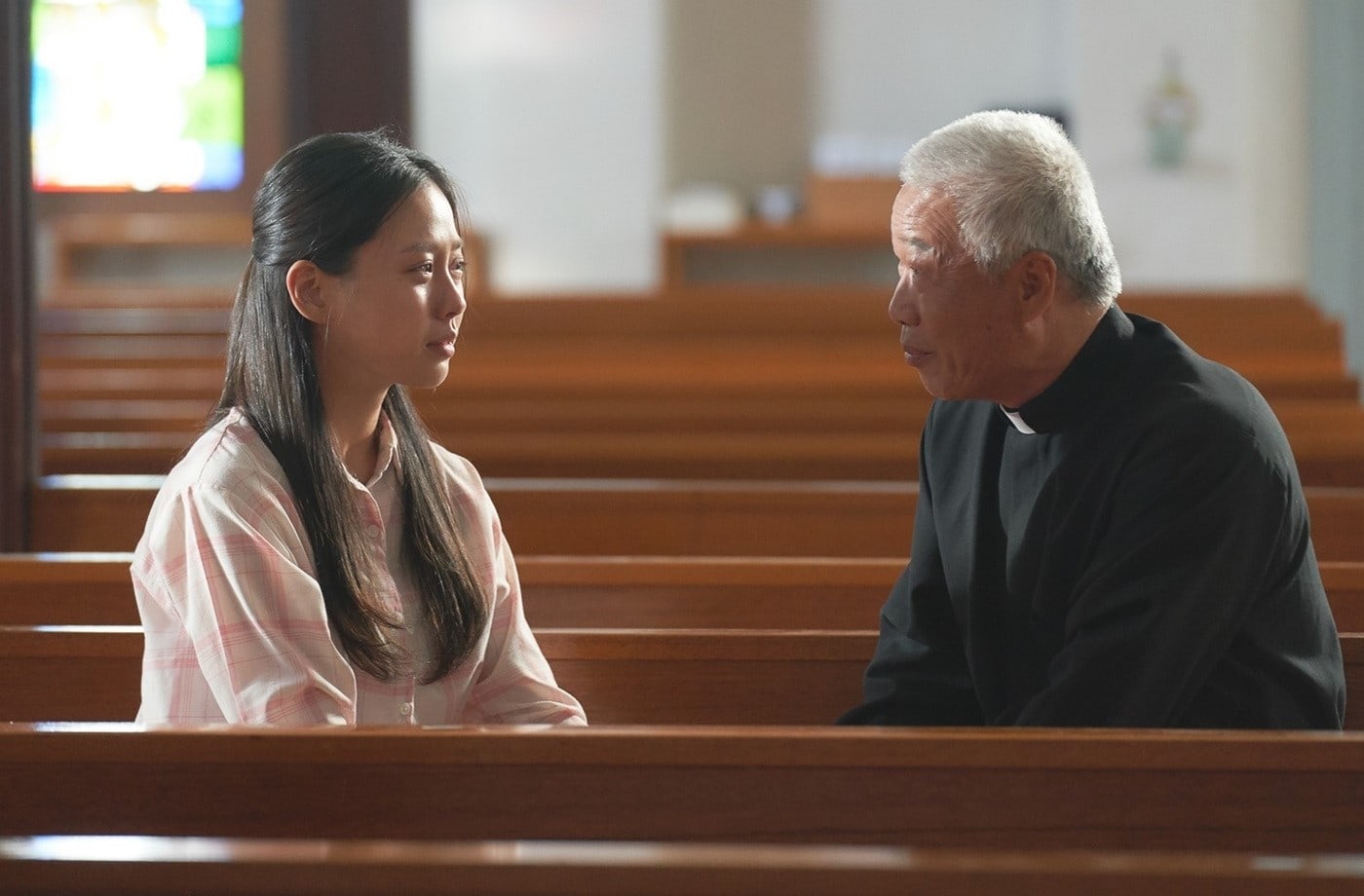 The production team shared, “During this broadcast, the dream of studying abroad and the planned future Myung Hee had desperately wanted will go a completely different direction, causing her to face a crisis of a lifetime. We want to deliver a story that is comforting and relatable as Myung Hee faces her fate.”

Go Min Si
Youth of May
How does this article make you feel?