Yoo Yeon Seok will be transforming into the kindhearted Ahn Jung Won once again!

“Hospital Playlist,” which stars Jo Jung Suk, Jung Kyung Ho, Yoo Yeon Seok, Jeon Mi Do, and Kim Dae Myung as five doctors who first met in medical school and have been close friends ever since, tells the everyday stories of ordinary doctors and patients. After stealing viewers’ hearts last year, the hit medical drama is returning for a second season this June.

Last season, Yoo Yeon Seok was widely acknowledged for his portrayal of the pediatric surgery professor Ahn Jung Won, who is a very warmhearted and considerate character. Viewers could immerse themselves even deeper into the drama because of the way Yoo Yeon Seok sincerely portrayed a doctor doing his best at every moment.

In the stills for season 2, Ahn Jung Won is still the angel he was in season 1, affectionately taking care of his patients with a gentle smile. Just as he did in the first season, Ahn Jung Won wears a stethoscope with a crocodile doll hanging onto it, and he treats patients at eye level. Viewers are highly anticipating Yoo Yeon Seok’s flawless transformation into his character with his emotional, deep gaze. 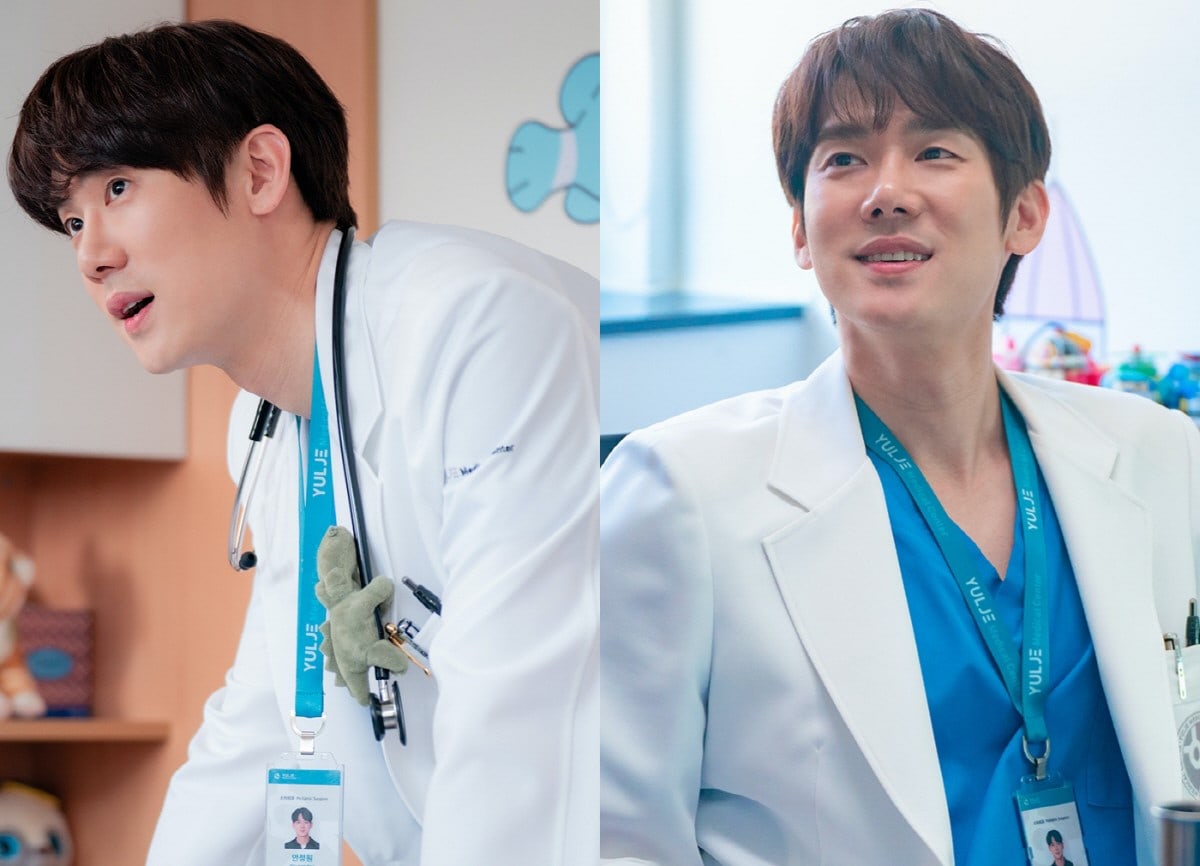 Yoo Yeon Seok shared, “Normally, it’s expected for worry and nervousness to precede when starting a drama, but when we started to film for season 2, I felt like I was meeting my friends again after wrapping up a long vacation.” He added, “It was our first time filming in a while, but we filmed comfortably without any awkwardness as if we had met yesterday. I feel fresh, happy, and really excited.”

The new season of “Hospital Playlist” will premiere June 17 at 9 p.m. KST. In the meantime, watch a teaser here!

Yoo Yeon Seok
Hospital Playlist 2
How does this article make you feel?