VIXX’s Ravi has released his new album “ROSES” and a music video for the title track “CARDIGAN” featuring Wonstein!

“ROSES” contains seven songs in total. The title track “CARDIGAN” is co-produced by Ravi and Wonstein, with Clam participating in the songwriting. Watch the music video below!

VIXX’s Ravi has shared the main artwork for his upcoming EP “ROSES,” along with new teaser images of him and Wonstein, a featuring artist on one of the title tracks, “Cardigan.” 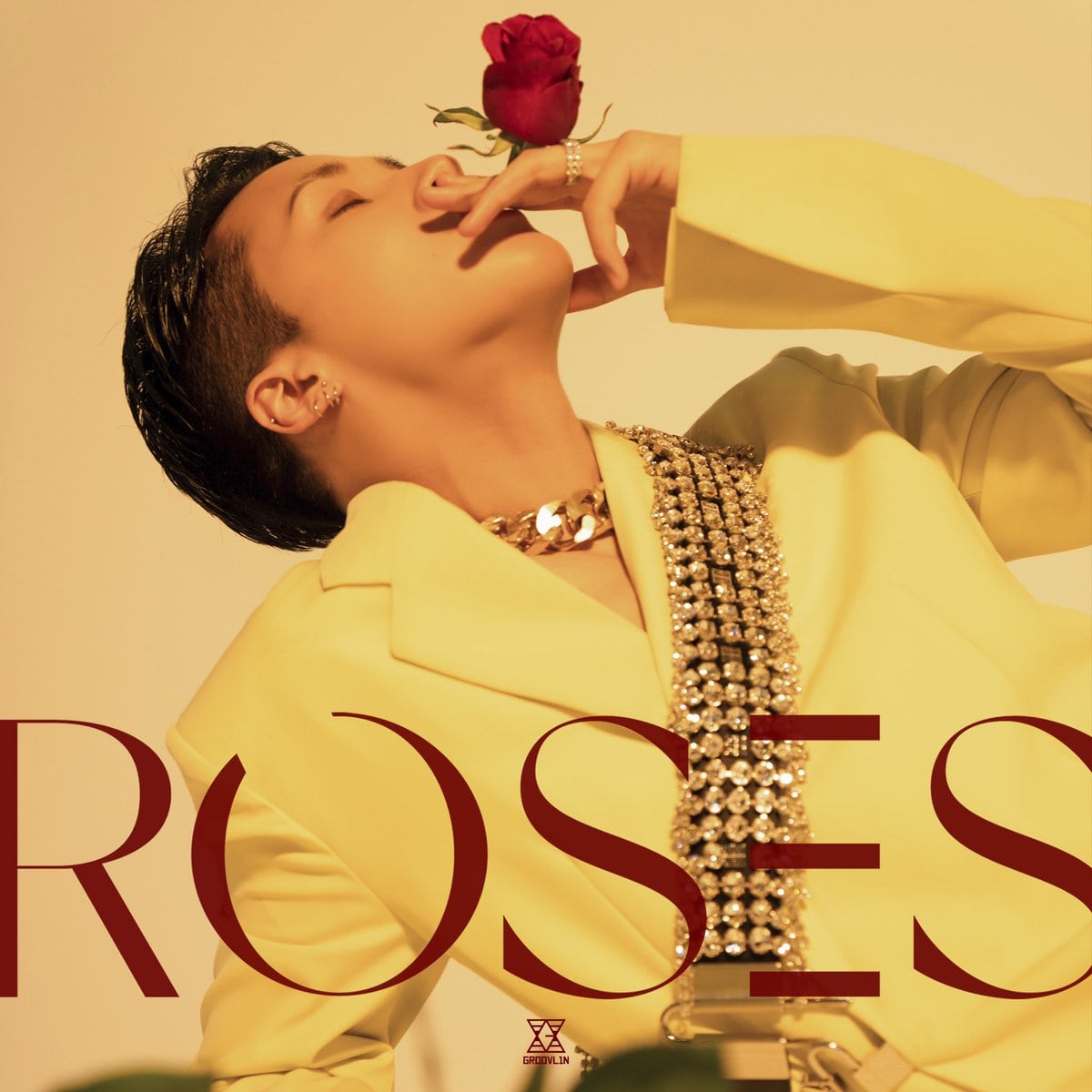 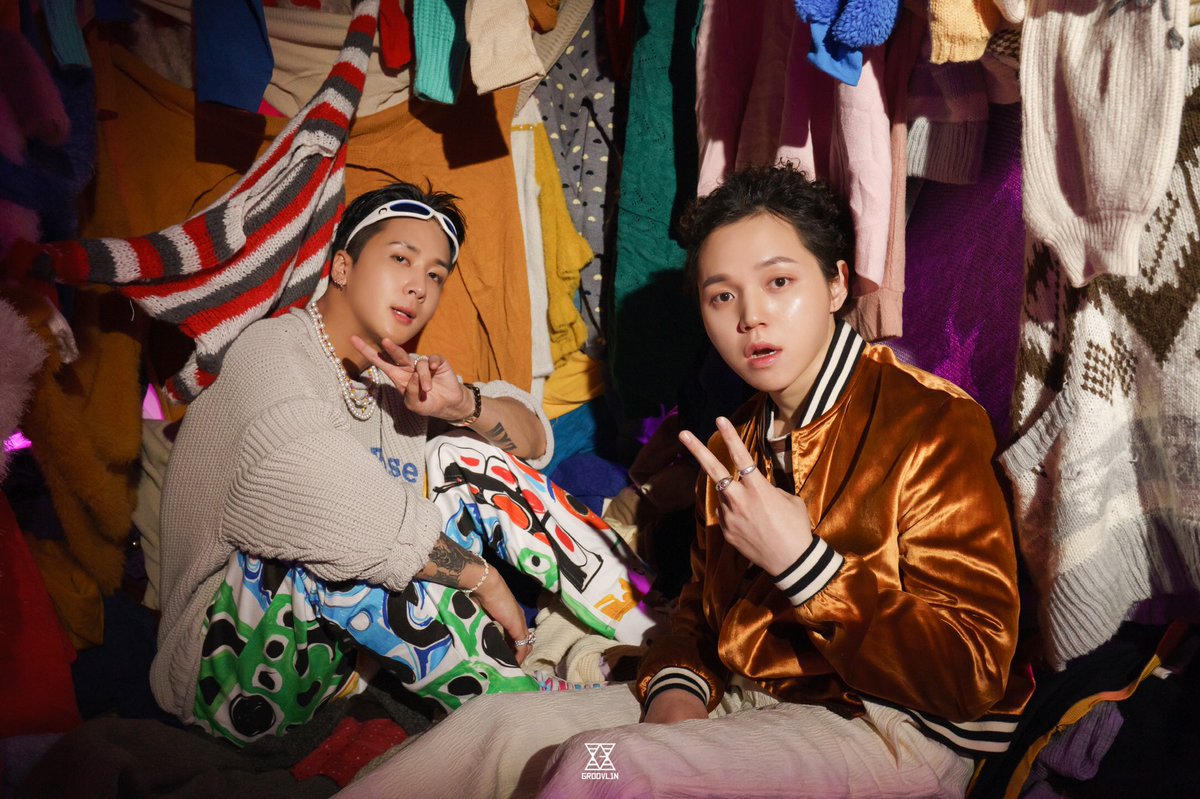 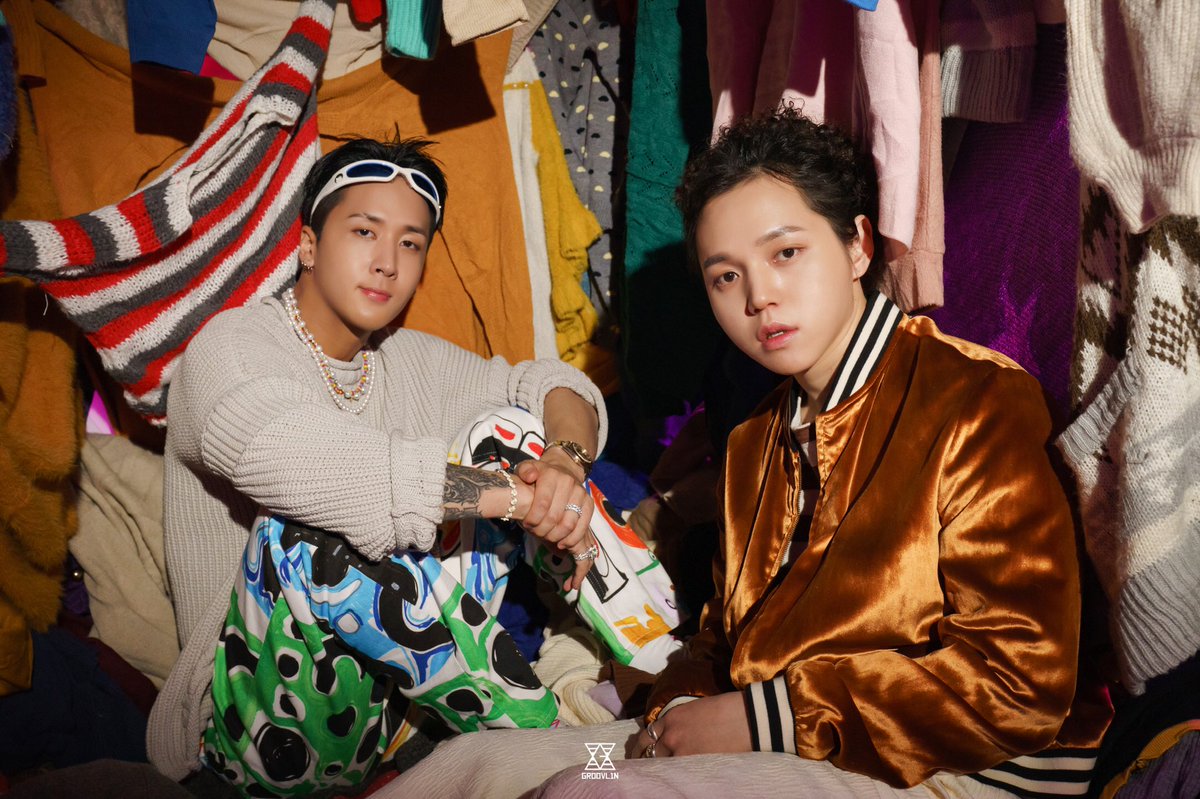 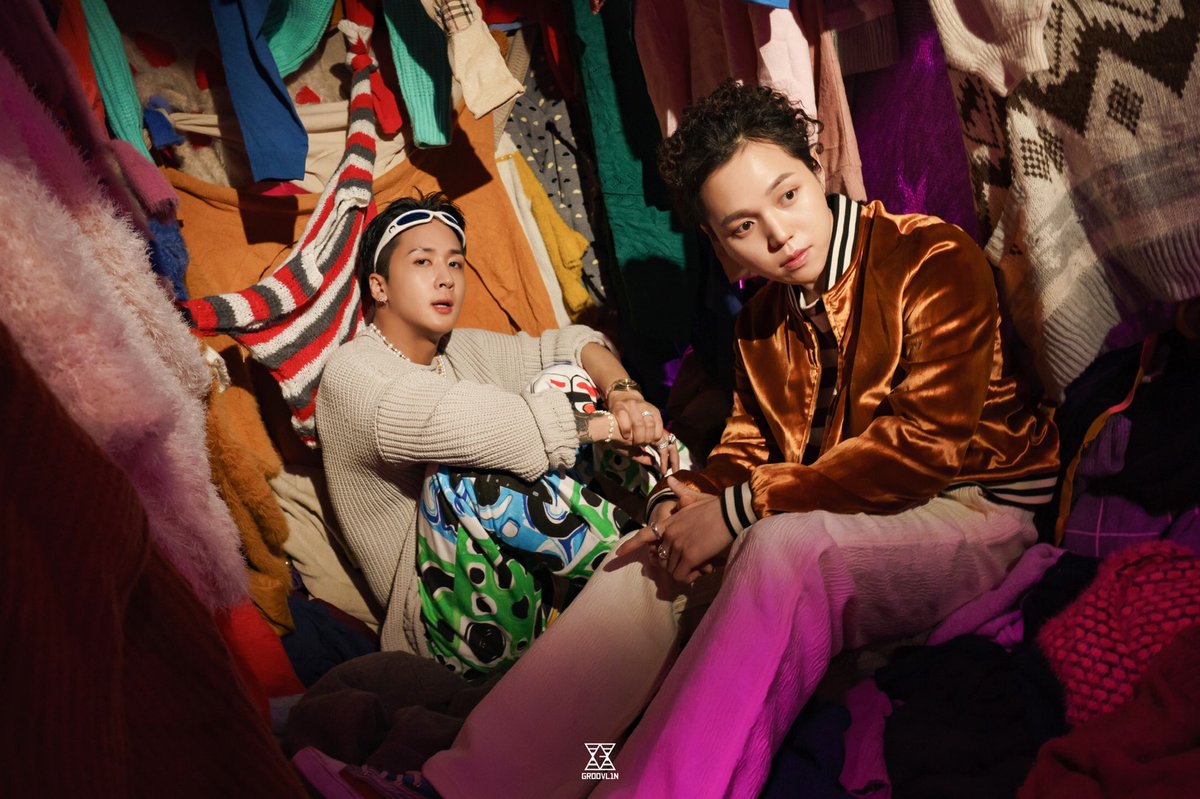 VIXX’s Ravi has dropped teaser images for his new mini album “ROSES,” which is set to be released on June 3! 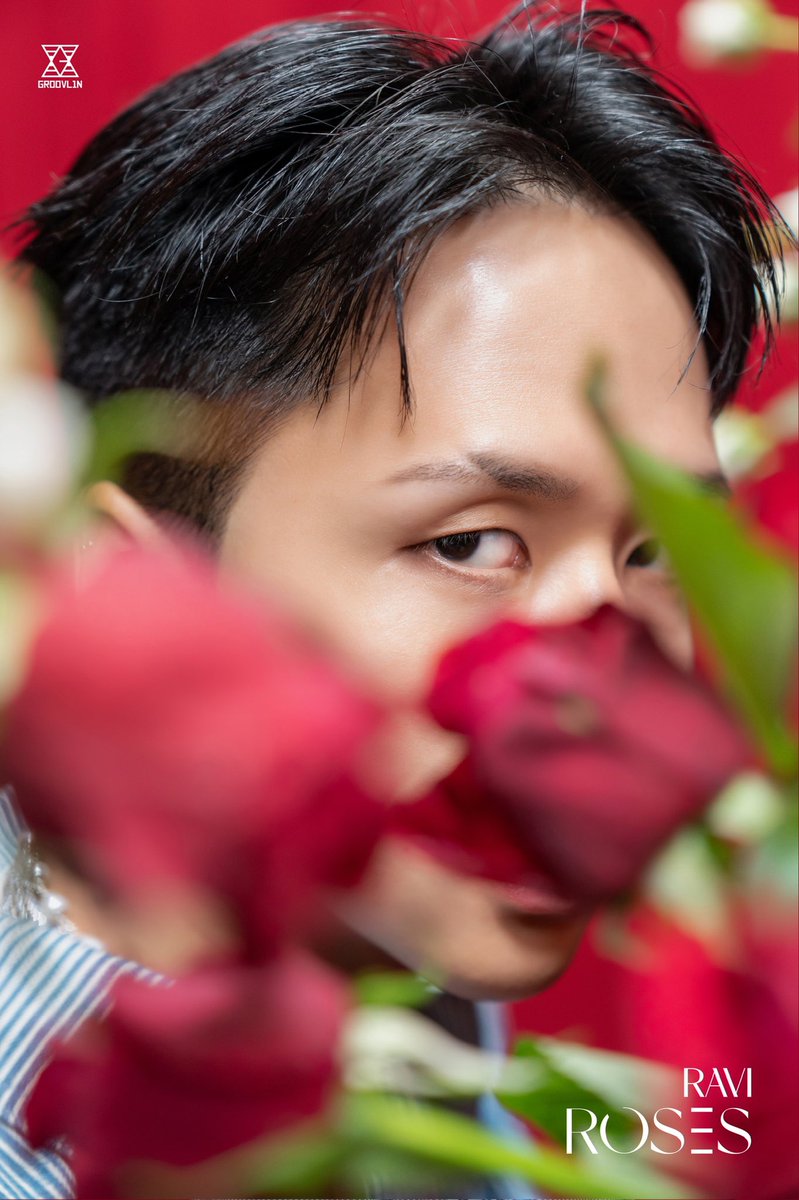 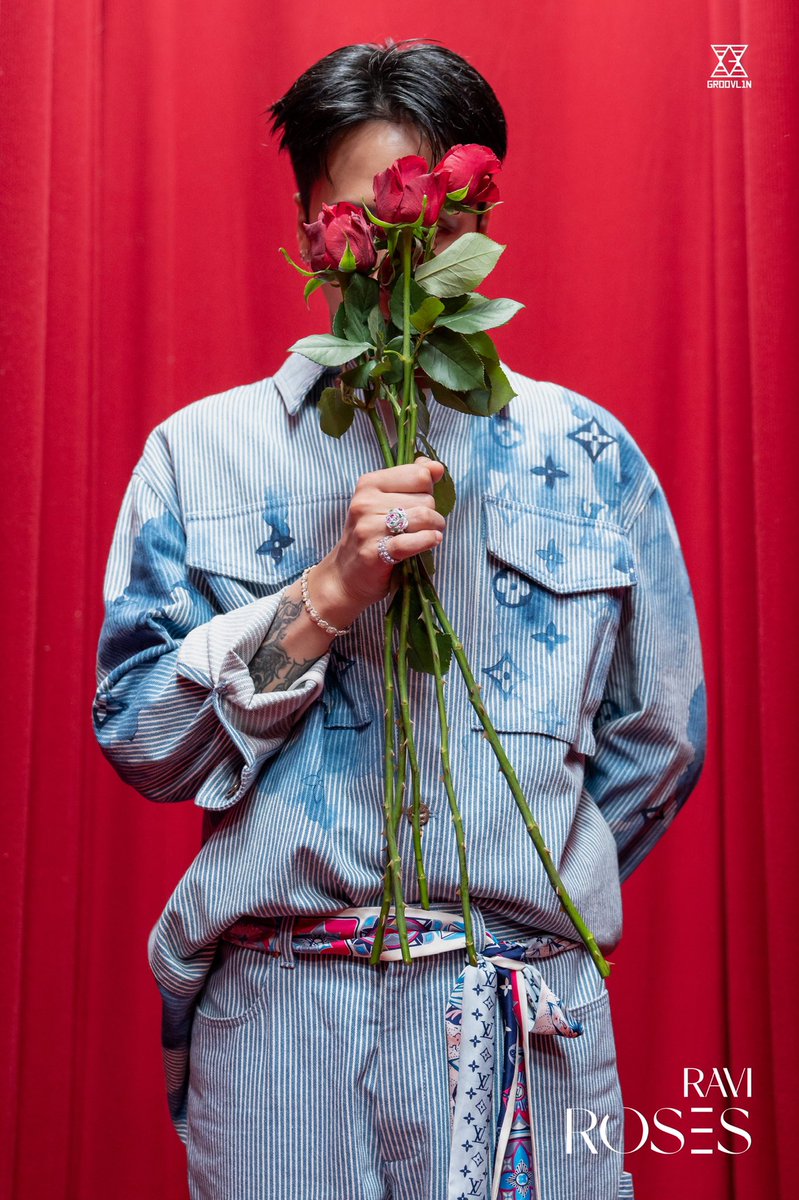 VIXX’s Ravi has released the track list for his upcoming EP “ROSES,” which will include some exciting collaborations! 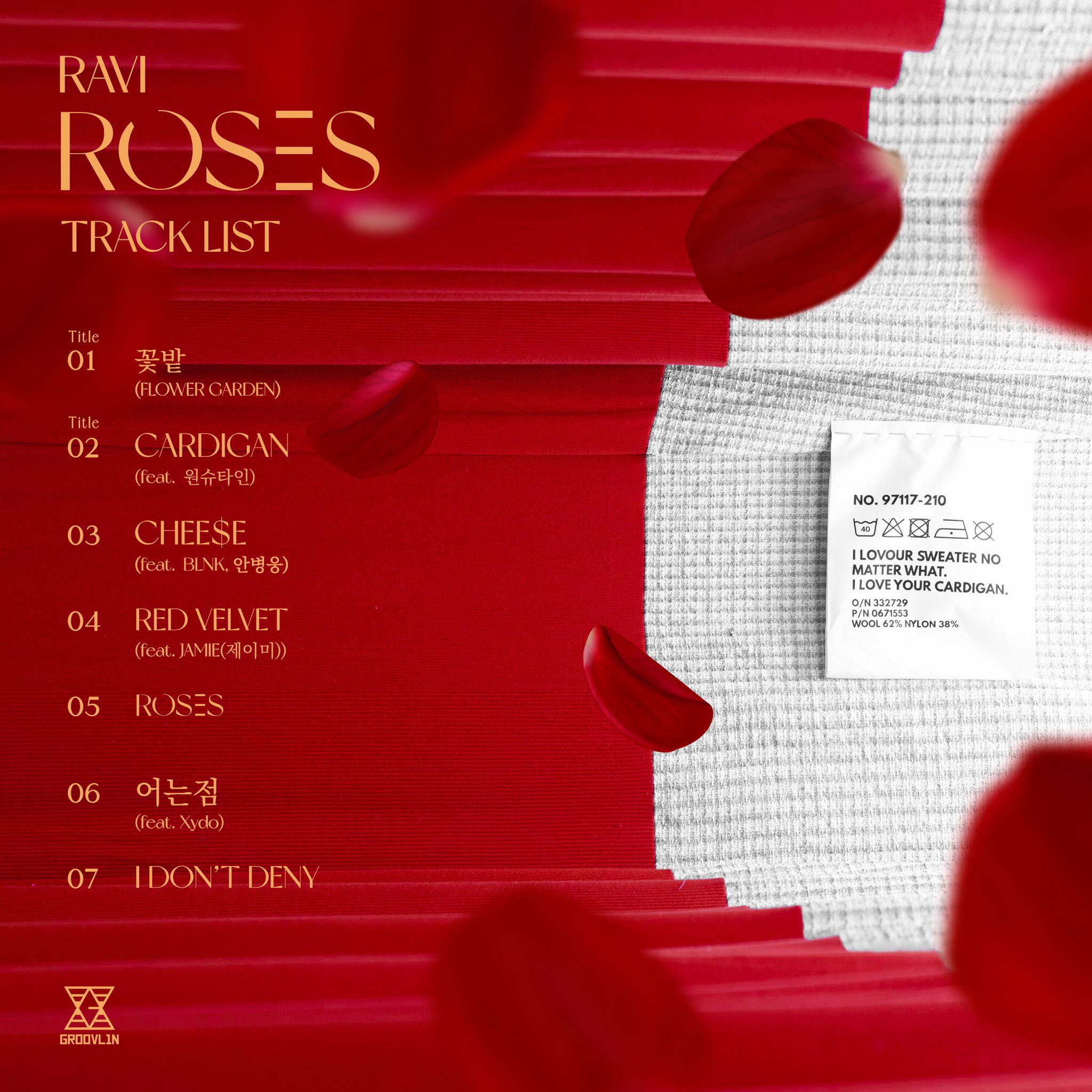 Mark your calendars: VIXX’s Ravi is making his long-awaited return!

On May 26 at midnight KST, Ravi officially announced that he would be making a comeback next month with his fourth EP “ROSES.”

Ravi also released his first teaser for the upcoming mini album, which is due out on June 3 at 6 p.m. KST. 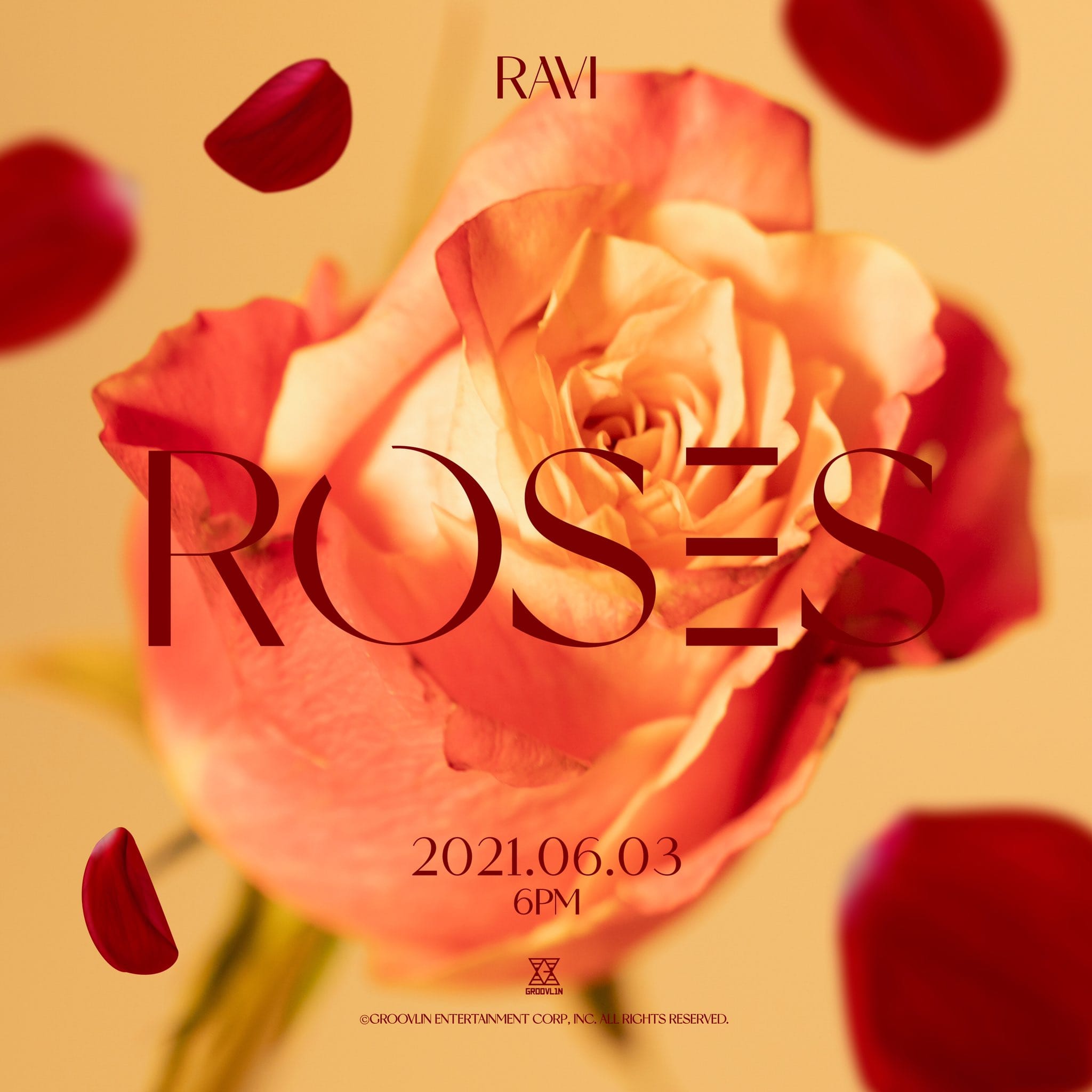 Are you excited for Ravi’s return? What kind of music would you like to see from him? Share your thoughts below, and stay tuned for updates!

In the meantime, watch Ravi on “2 Days & 1 Night Season 4” with English subtitles below: