Song Kang has taken the roles of various characters in diverse projects, and fans are excited for his transformation into Park Jae Uhn. The newly released stills show the cool and warm sides of his character. Park Jae Uhn is nice to everyone, but he’s actually cold-hearted because he doesn’t really care about people. In one photo, he is smiling sweetly up at someone, but in another photo, his eyes are void of emotions. The stills also show a glimpse of Park Jae Uhn as a diligent art student. 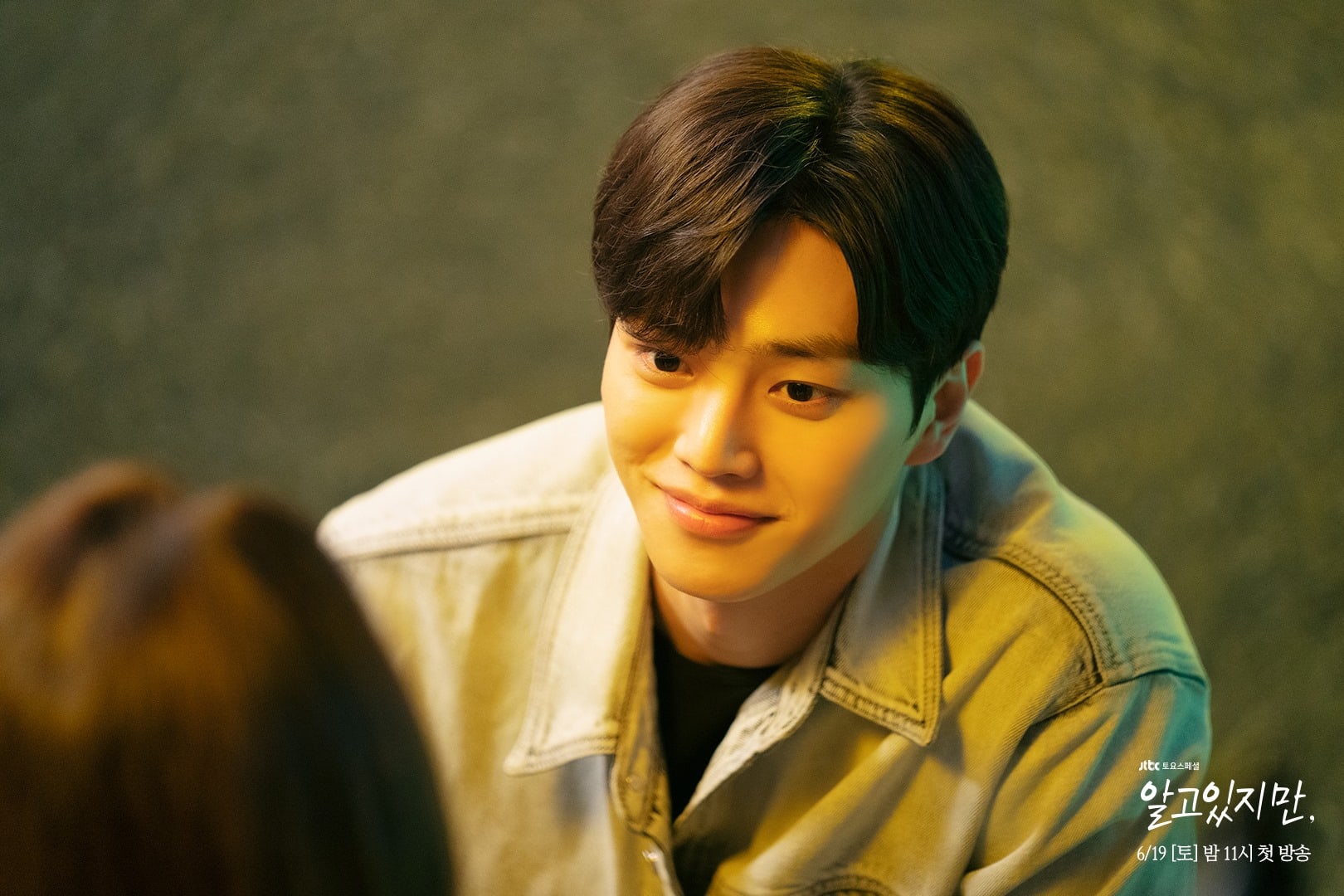 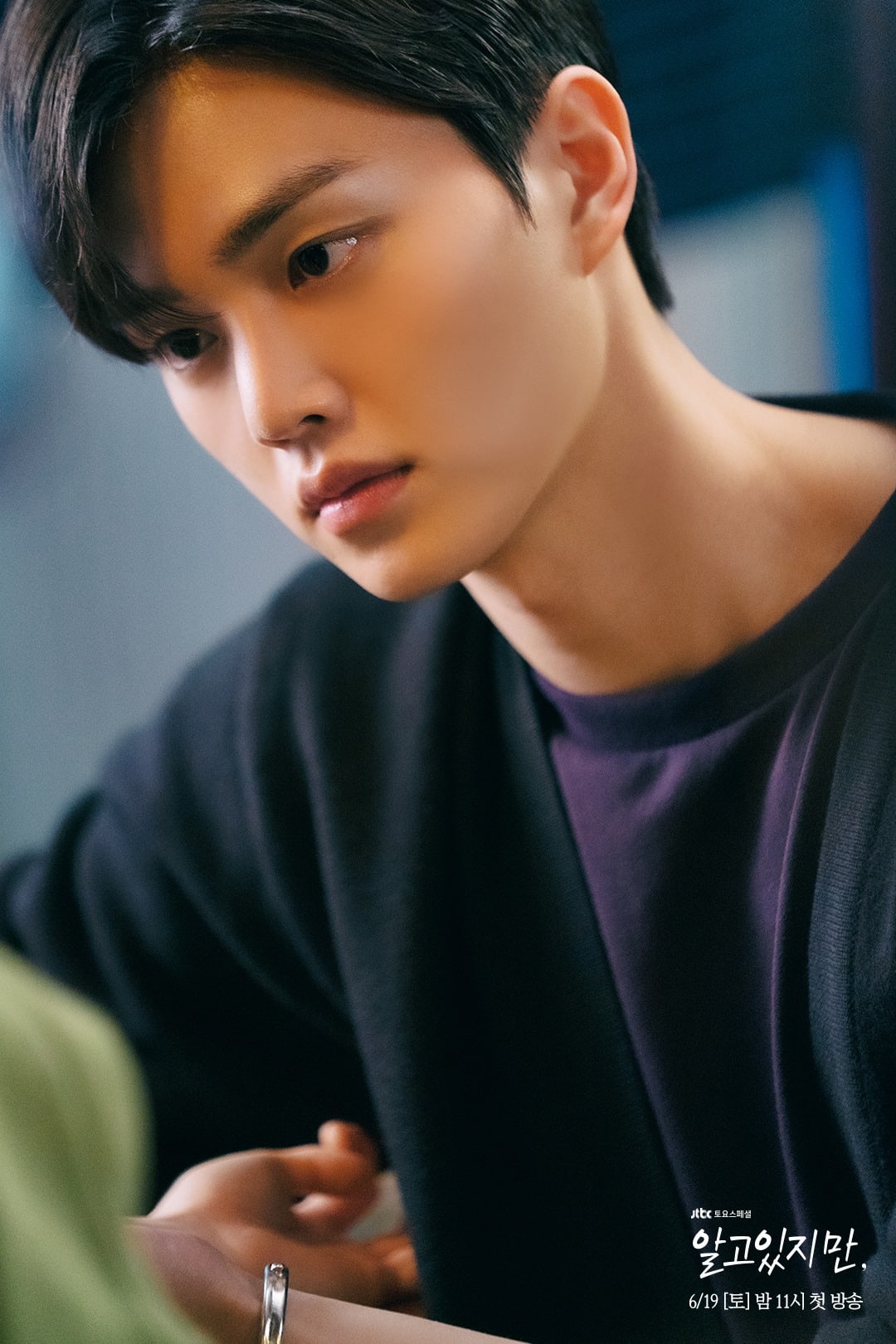 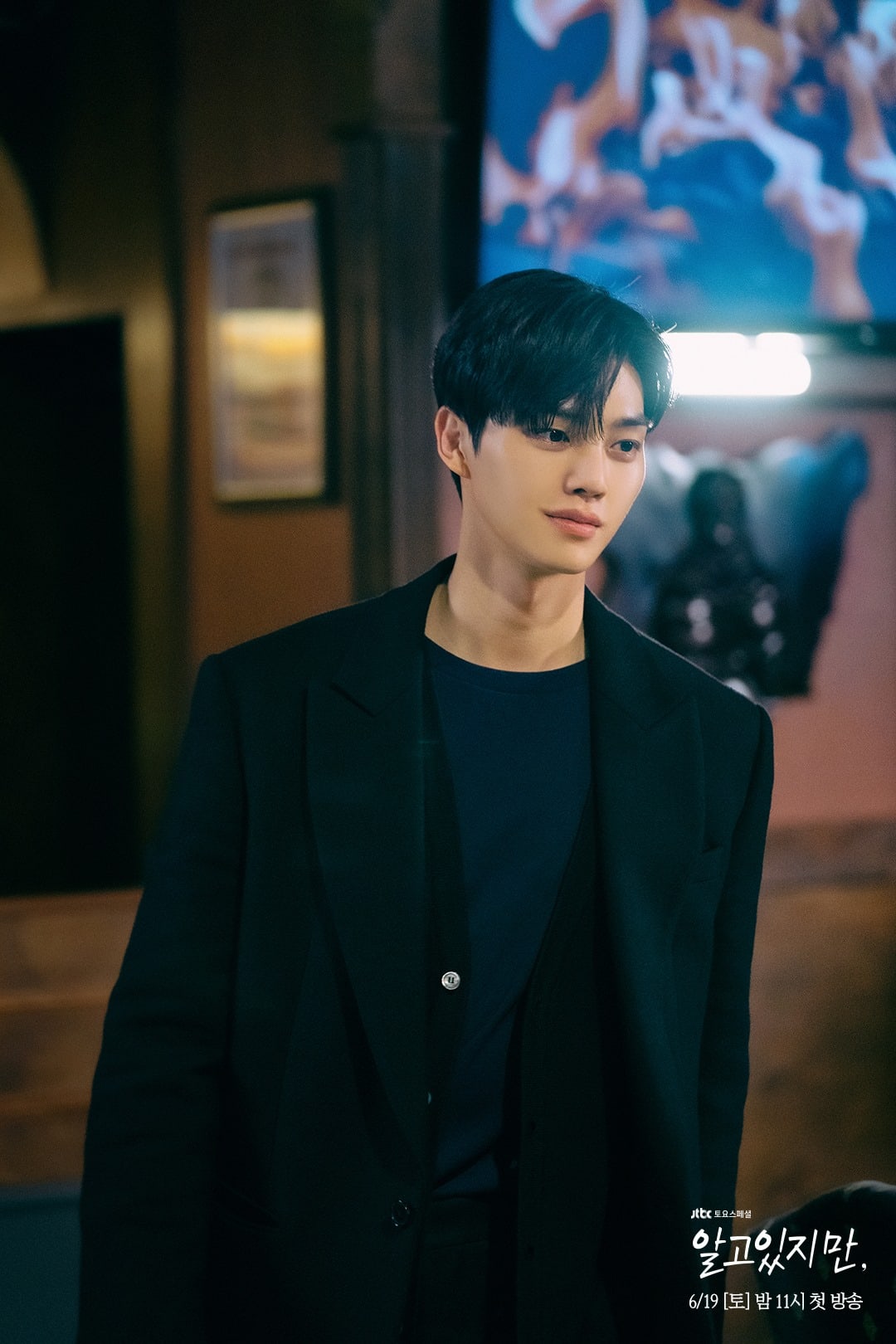 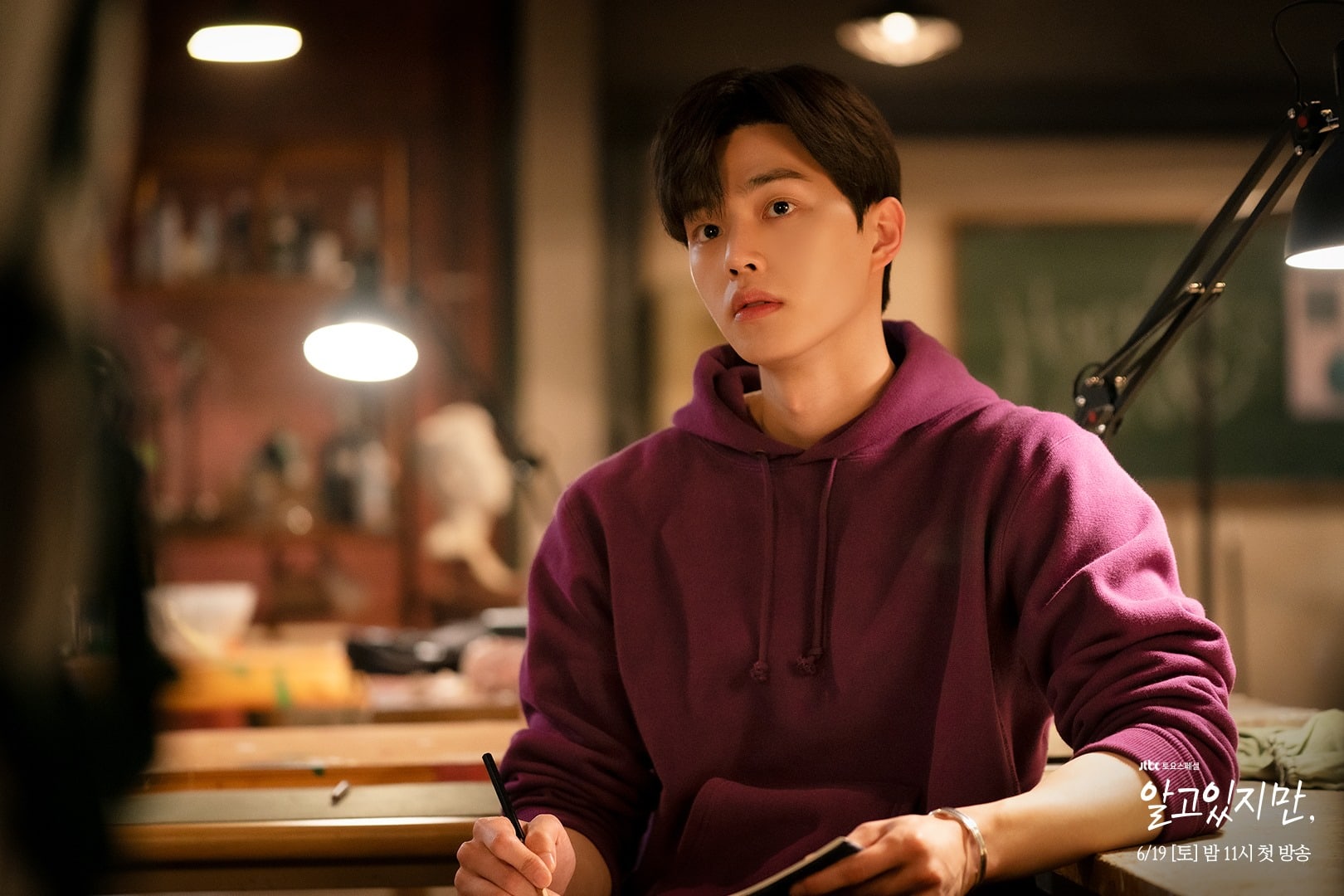 Song Kang shared his reason for starring in the drama. He said, “It’s definitely different from the romance I’ve seen before. I was strongly attracted to it, and I thought I could show viewers a new side of me.”

Then the actor added, “It’s a very honest drama. That’s why I think it can stimulate new excitement.”

In the meantime, watch Song Kang in “Beautiful Vampire“:

Song Kang
Nevertheless
How does this article make you feel?