Kim Yoo Jung, Nam Da Reum, And More Protect The World From A Sinister Being In New Mystery Thriller Film

“The 8th Night” is a mystery thriller about an eight-day struggle against “the spirit that must not be awakened” that will bring to the world a painful hell once it has crossed the “seven footbridges.” The newcomer Kim Tae Hyung is directing and writing the script for the movie.

The audience will be able to feel the suspense brought on by the “being” slowly crossing over the seven footbridges while also enjoying the tightly-knit story of the characters connected by karma.

The cast ensemble is one to look forward to. Lee Sung Min impressed with his acting in “Incomplete Life” and has appeared in many films of diverse genres like “Kundo: Age of the Rampant” and “Mr. Zoo: The Missing VIP.” In “The 8th Night,” his character Park Jin Soo is destined to be the “protector” who ensures that the seal on the “being” is not broken. 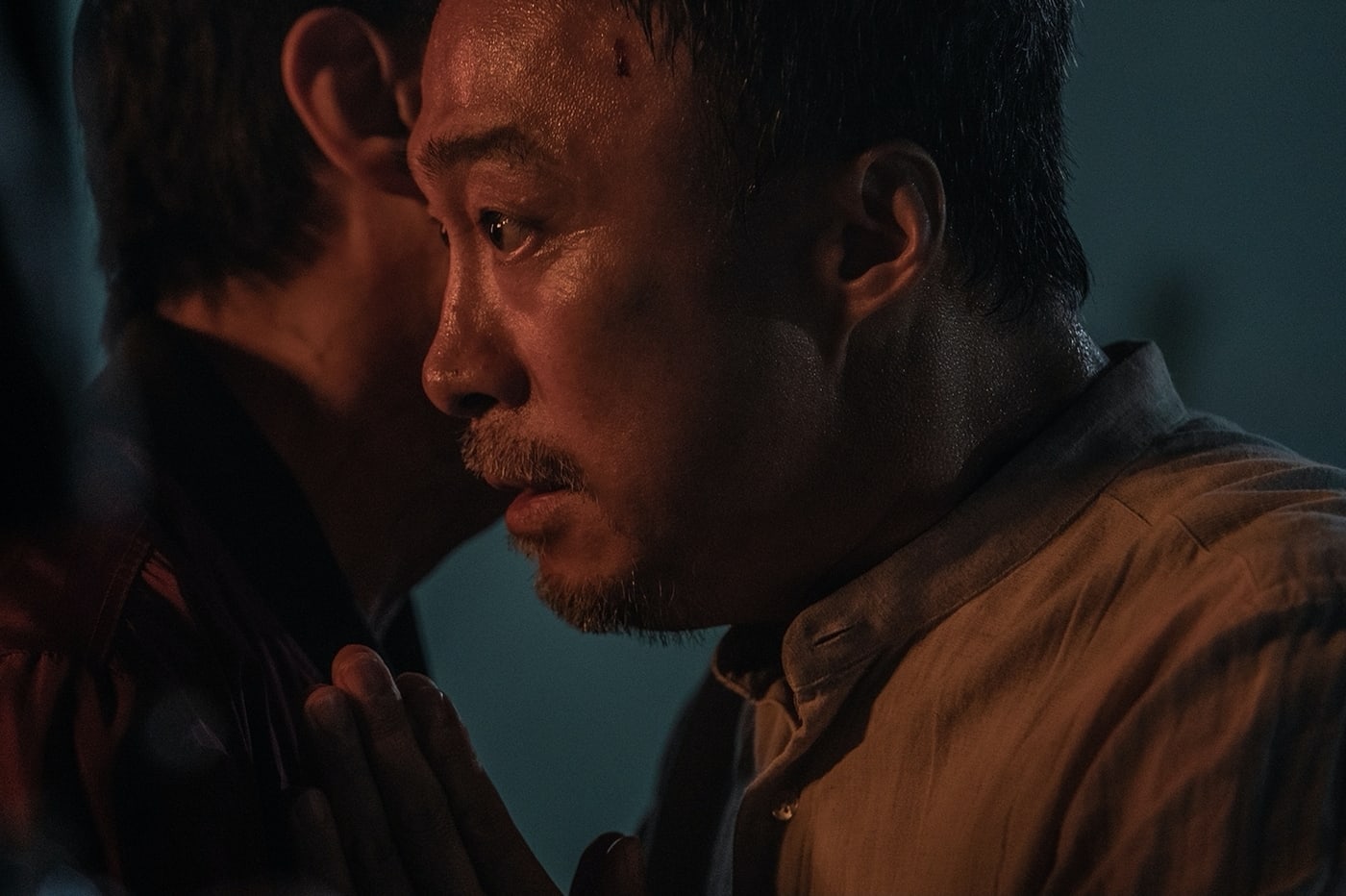 Park Hae Joon plays the violent crimes detective Kim Ho Tae, who investigates the seven bodies that are found in grotesque forms. Park Hae Joon has made himself known through roles in “Incomplete Life,” “Arthdal Chronicles,” and “The World of the Married.” 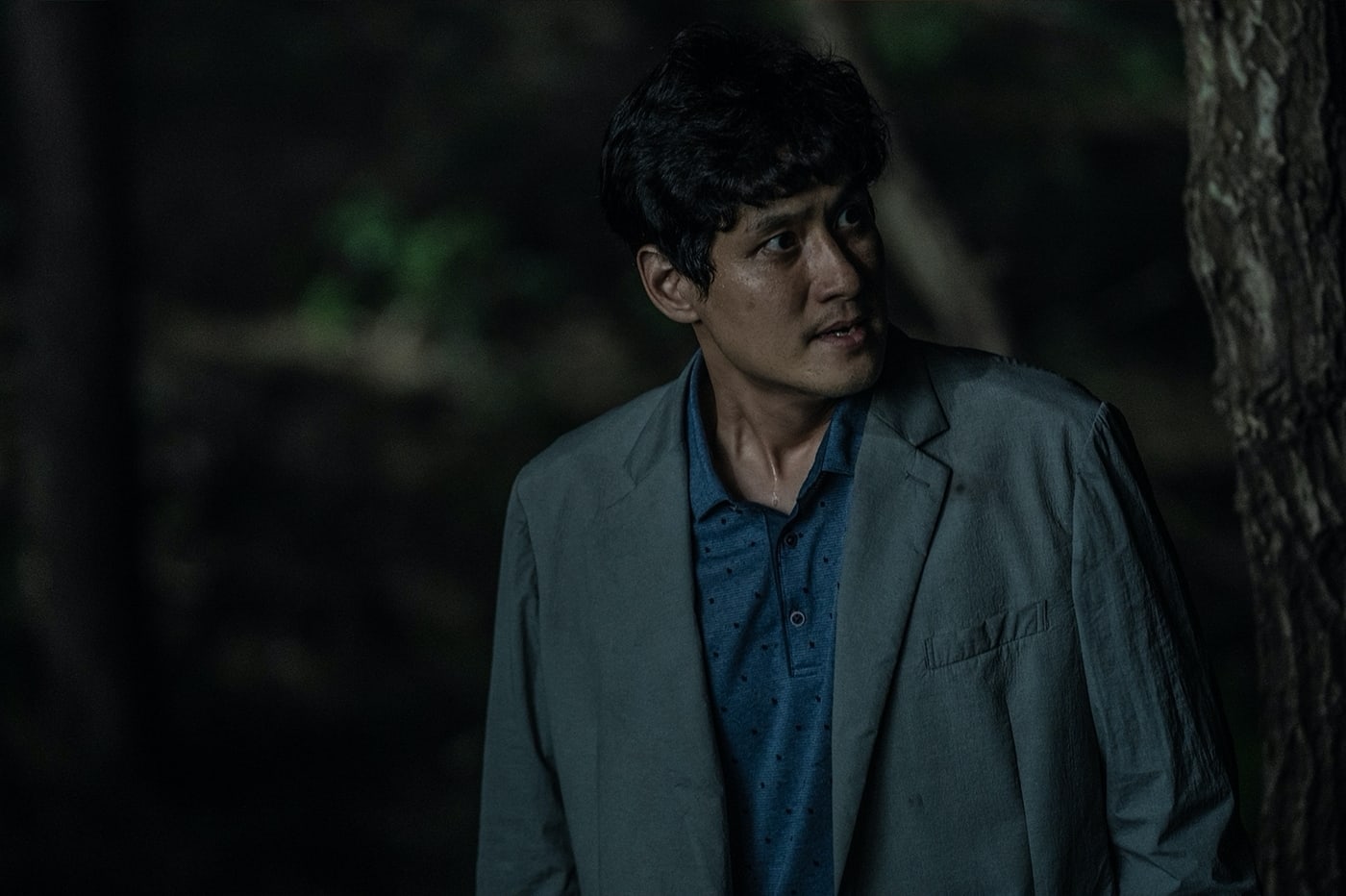 Kim Yoo Jung of hit dramas like “Love in the Moonlight” and “The Moon Embracing the Sun” will be starring as a girl with a secret who adds to the mystery behind the seven footbridges. 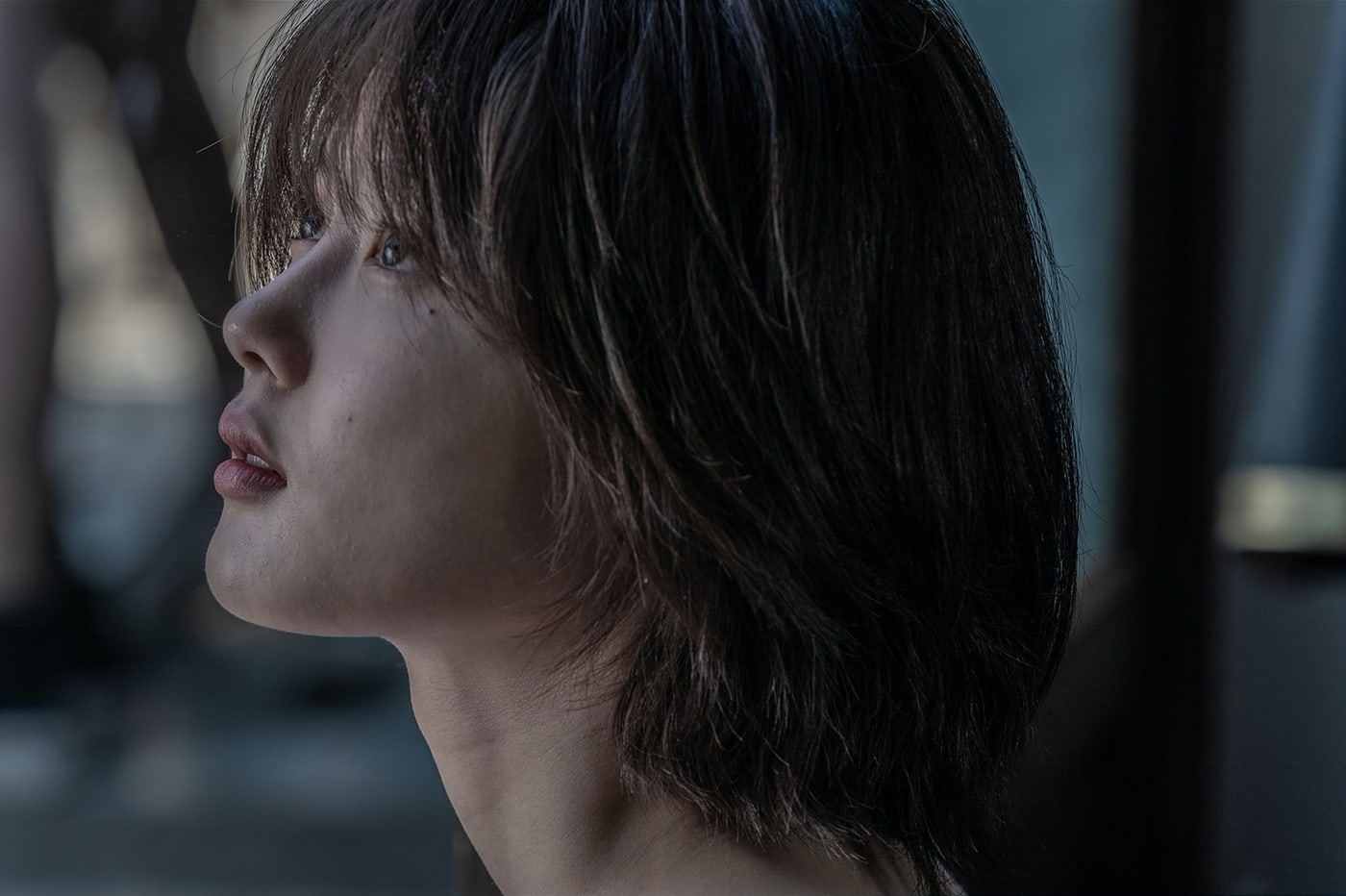 Last but not least, Nam Da Reum will play the young monk Chung Seok, who notifies the “protector” Park Jin Soo that the “being” is about to awaken. With his boyish and innocent appearance, Nam Da Reum will bring warmth to the film. Nam Da Reum is known for his roles in “Six Flying Dragons,” “Beautiful World,” “Start-Up,” and many other productions. 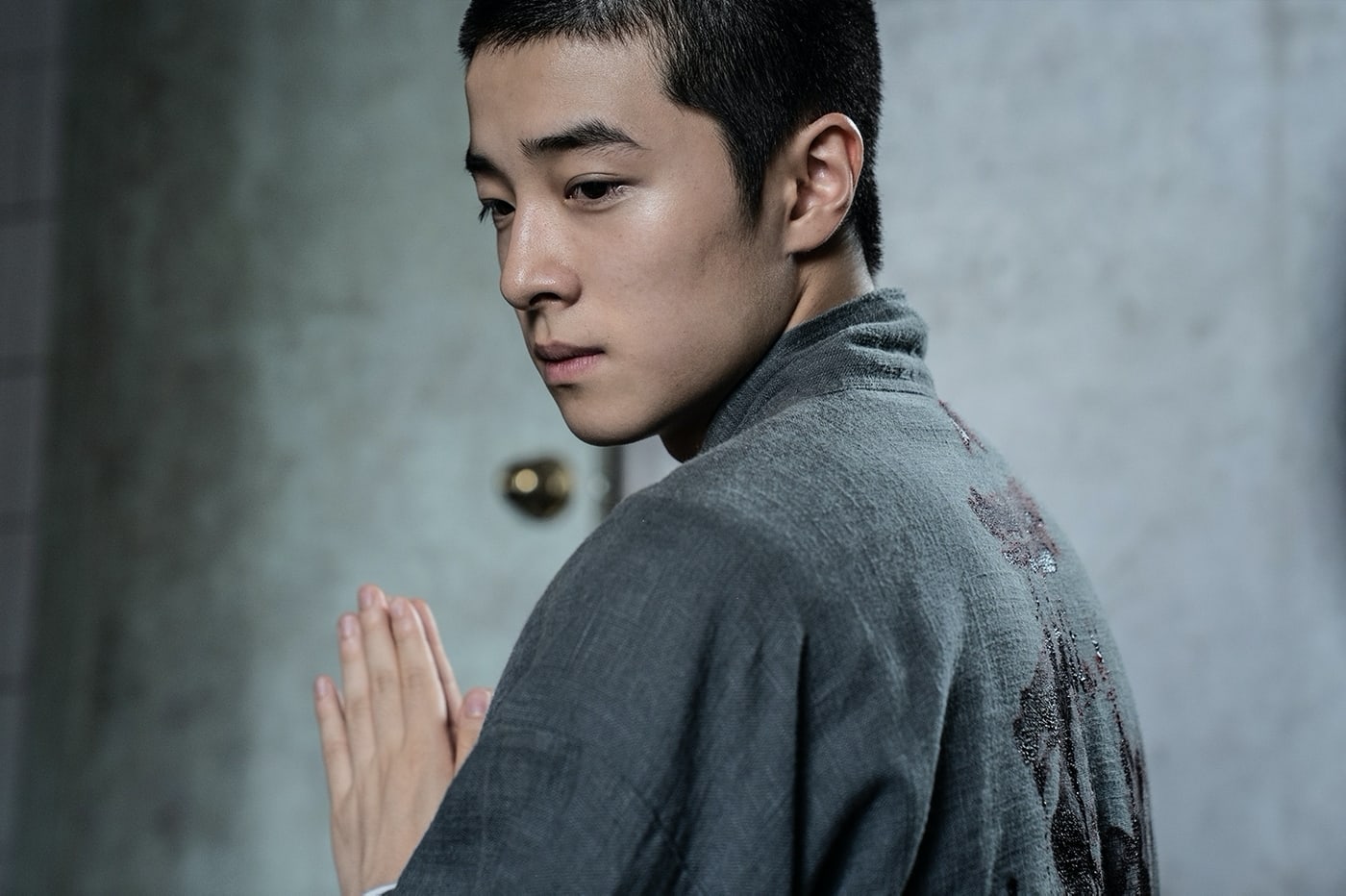 “The 8th Night” will premiere on July 2 via Netflix all around the world.

Watch Kim Yoo Jung in “Clean with Passion for Now“:

Also check out Nam Da Reum” in “A Piece of Your Mind” below!