Girl’s Day’s Hyeri and Jang Ki Yong have an important issue to solve!

Based on a popular webtoon, “My Roommate Is a Gumiho” is a new romantic comedy about a 22-year-old college student named Lee Dam (played by Hyeri), who accidentally swallows the marble of a 999-year-old male gumiho (a mythological nine-tailed fox) named Shin Woo Yeo (played by Jang Ki Yong), who was close to achieving his goal of becoming human.

The first episode revealed how the gumiho Shin Woo Yeo and modern-day human Lee Dam met for the first time. Lee Dam ended up swallowing Shin Woo Yeo’s precious fox marble that he had been guarding for 999 years in order to become human. The plot speedily moved forward, and the two began to live together.

New stills show Shin Woo Yeo and Lee Dam confronting each other dramatically. Shin Woo Yeo is signing a document while Lee Dam watches him intently. She has her arms crossed, exhibiting a bold behavior even in front of a gumiho. 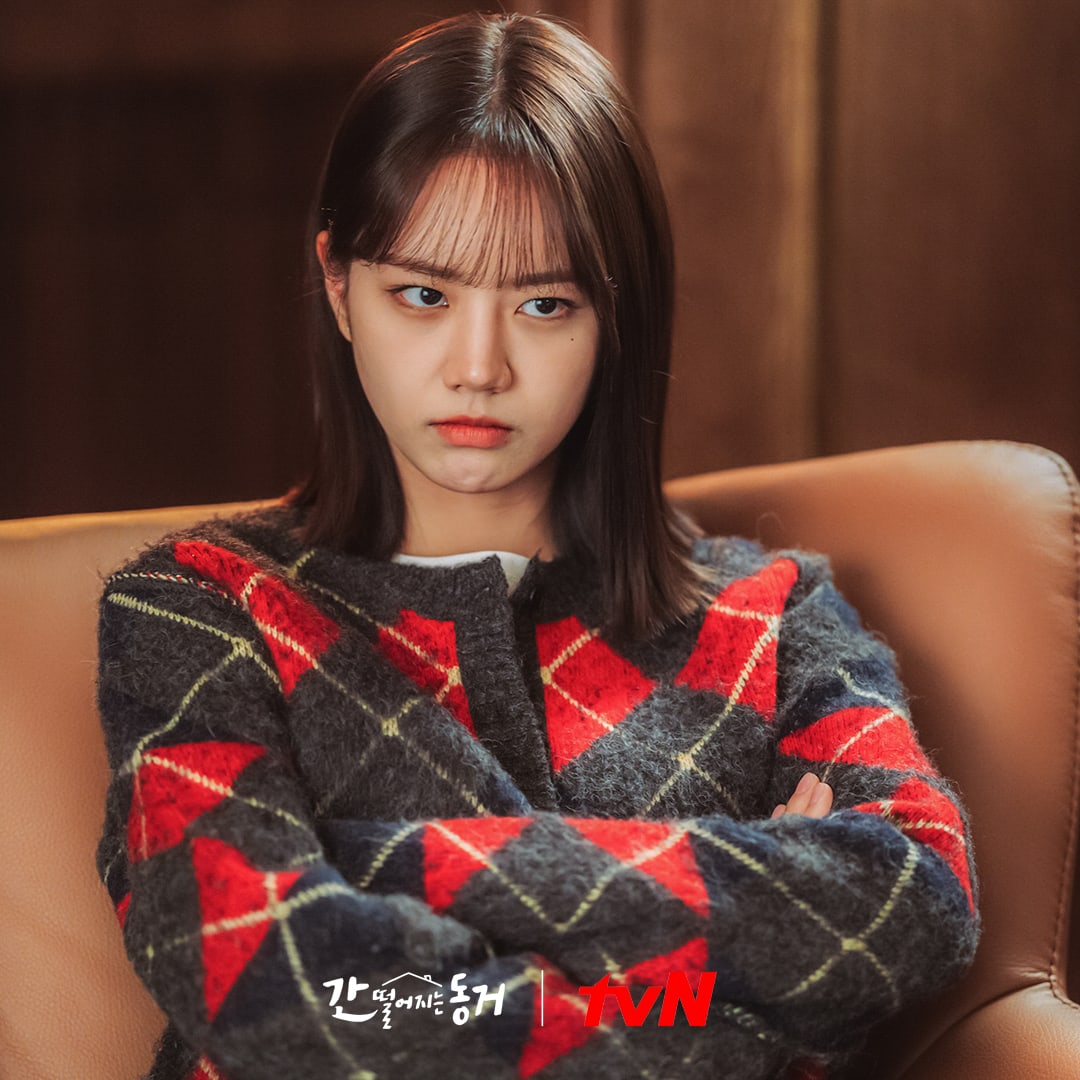 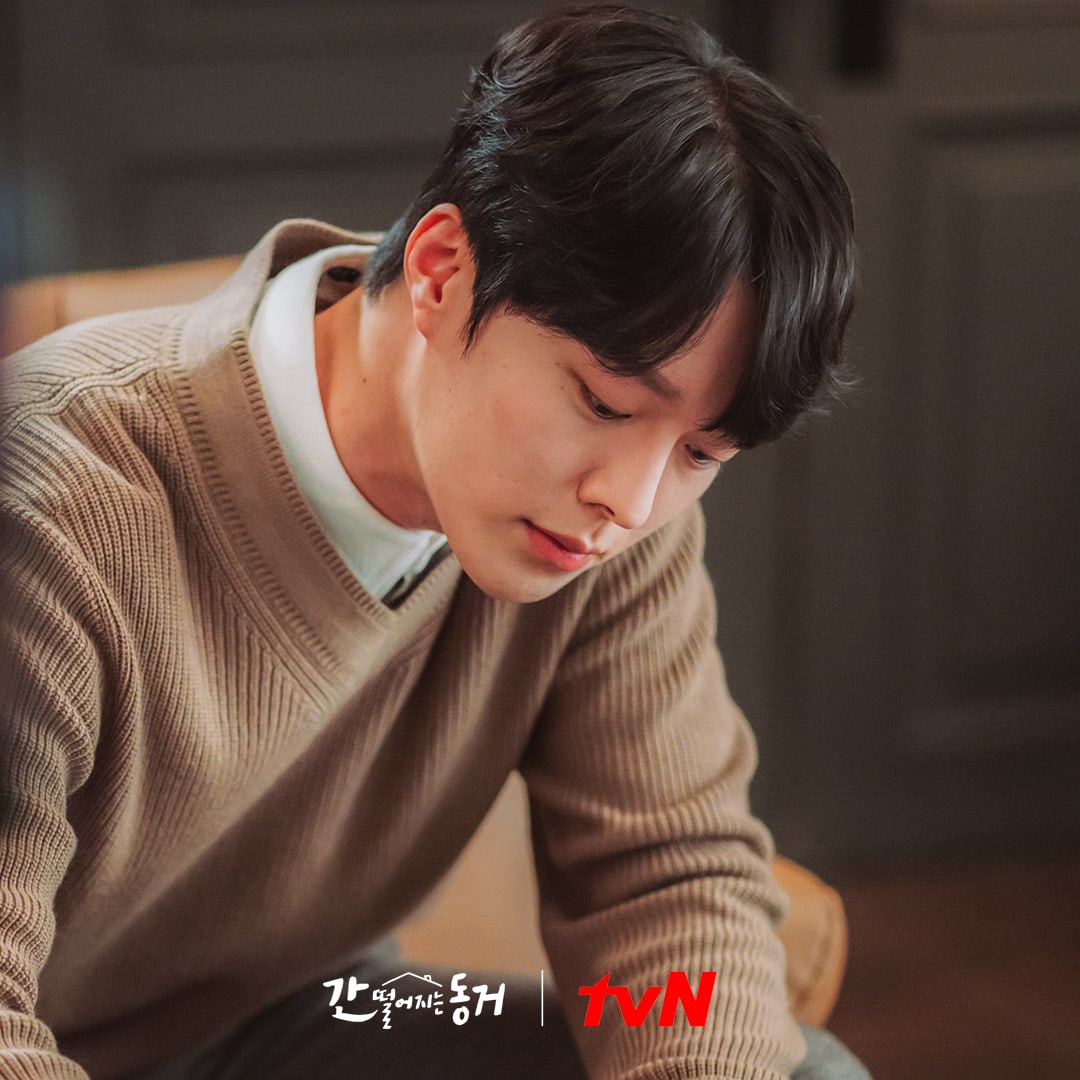 In this scene, Shin Woo Yeo is signing the cohabitation agreement handed to him by Lee Dam. He reads the contract with a perplexed expression as Lee Dam waits comfortably with her legs crossed. Viewers are left wondering what the clauses in the contract could be and what impact this contract will have on the upcoming developments. 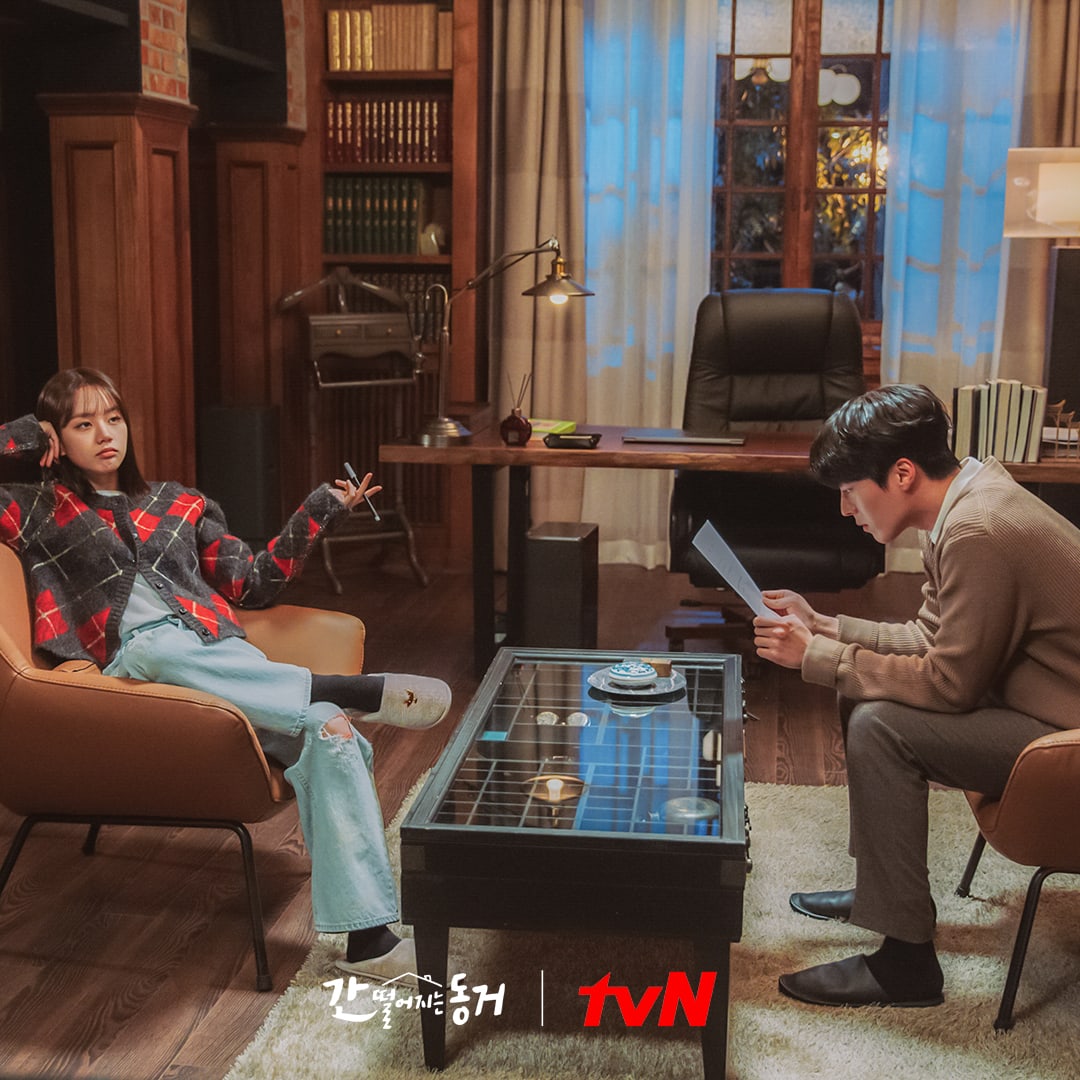 The producers of “My Roommate Is a Gumiho” shared, “Lee Dam will take advantage of her possession of Shin Woo Yeo’s marble and control and provoke him. With the cohabitation for the extraction of the marble officially beginning, a more dynamic story will unfold from now on, so please look forward to today’s episode 2.”

Begin watching the drama below:

Jang Ki Yong
Hyeri
My Roommate Is a Gumiho
How does this article make you feel?