JAY B Shares Jay Park’s Encouragement Before He Joined H1GHR MUSIC, What He Learned From GOT7’s Promotions, And More

GOT7’s JAY B looked back on his career and spoke about his future with GQ magazine!

After the whole group parted ways with JYP Entertainment earlier this year, JAY B signed with H1GHR MUSIC, whose CEO is former JYP artist Jay Park.

When asked what the two discussed ahead of their contract, JAY B replied, “From my perspective, this is a new challenge so I was nervous at first but his thoughts were similar to mine. He told me, ‘I just want you to make music comfortably,’ ‘I don’t expect any specific color from you,’ ‘If you only focus on one thing, you’re bound to lock yourself up,’ and ‘Let’s keep a lot open to try.'” 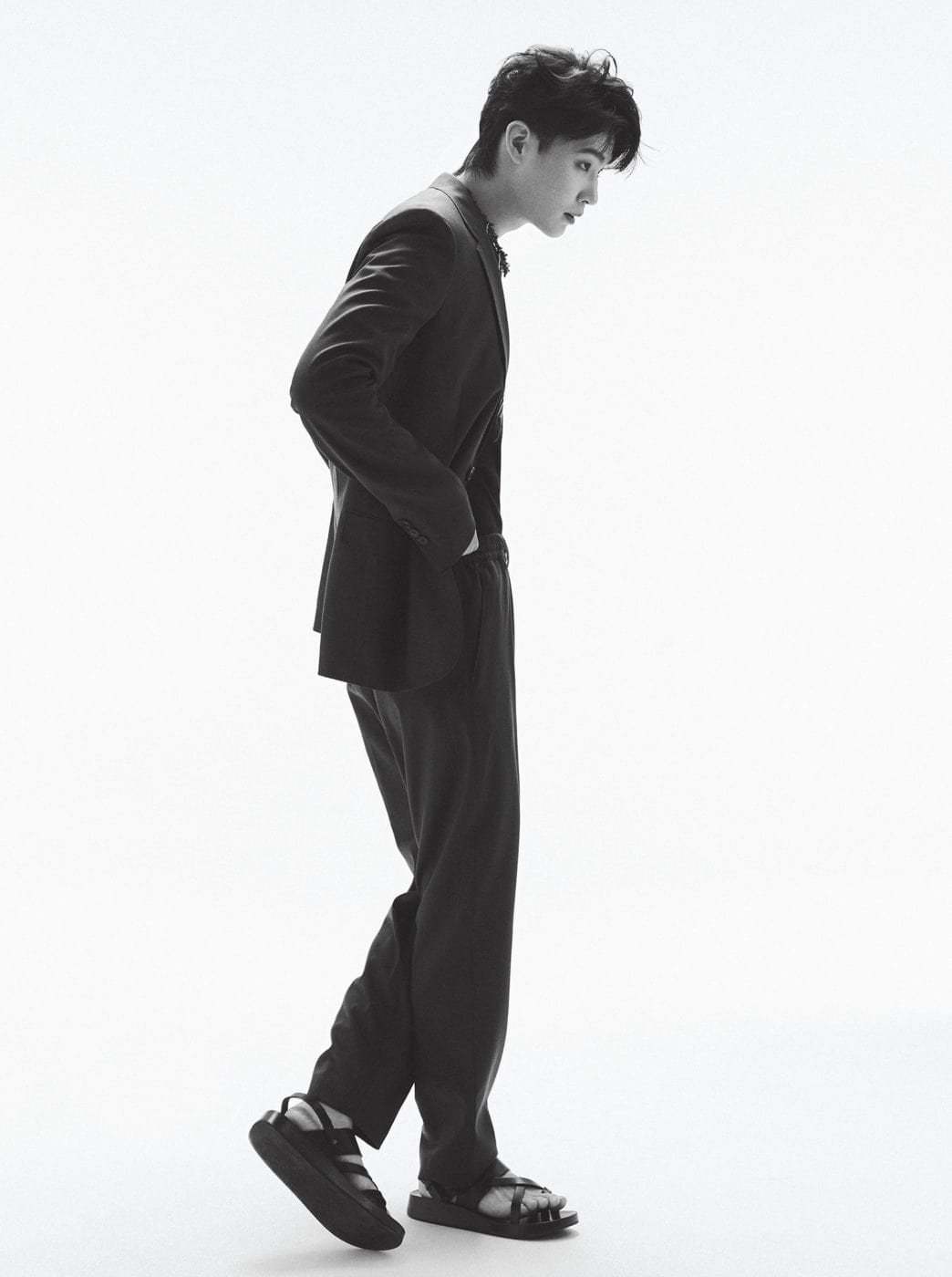 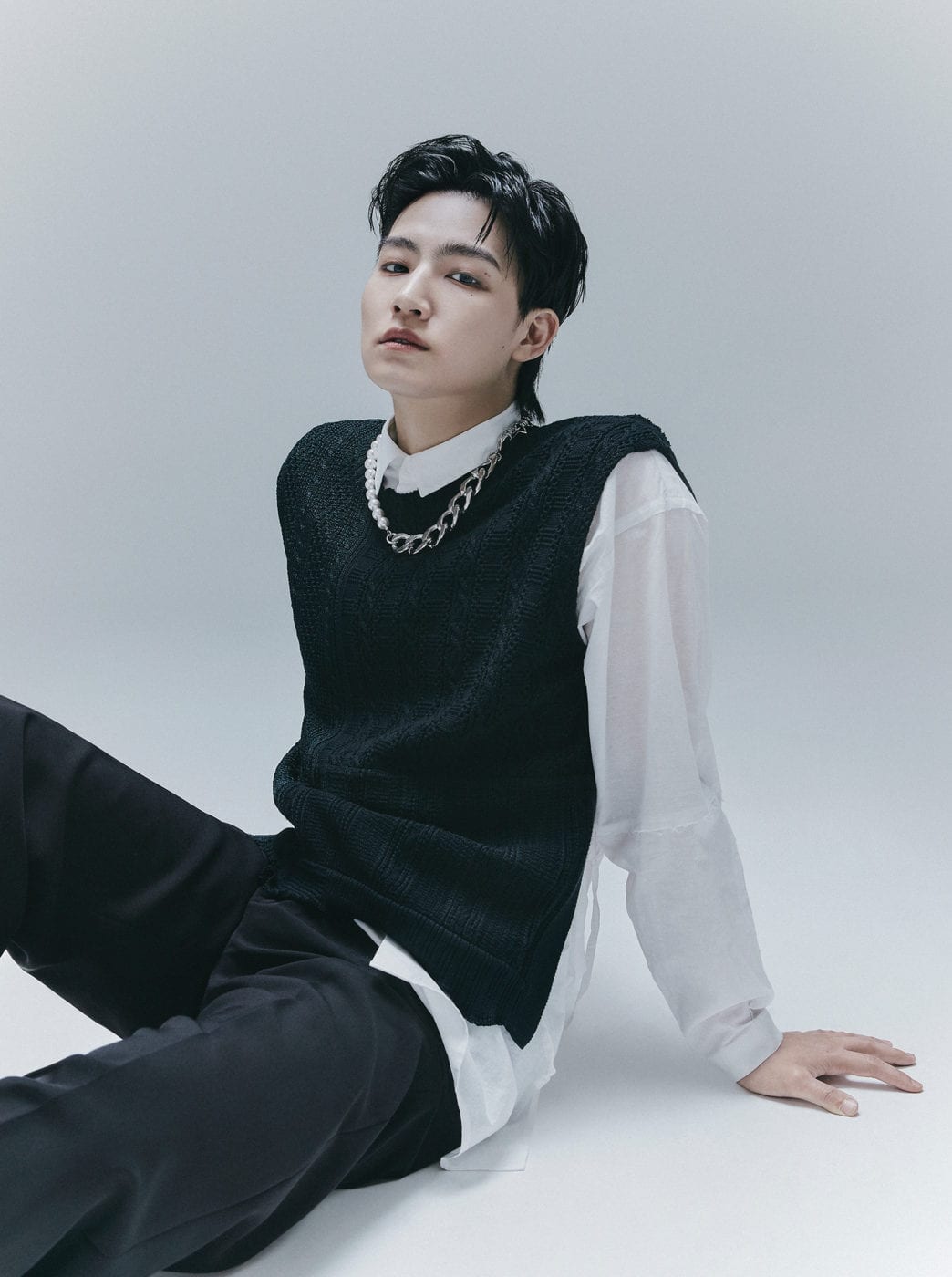 Regarding his view on the future, JAY B commented, “When I asked Jay Park why he recruited me, he said this. That my skill is one thing but that he thought I would consistently work hard. It’s obvious that you work hard at what you’re doing but I think it’s most important to be consistent. I’ve done that all this time and I plan to keep doing that in the future.”

He expanded on the values he keeps close to heart, sharing, “I believe that it’s important not to forget what I’ve done up until now. I debuted as GOT7. I can’t suddenly say ‘I’m not an idol’ and I don’t want to disappoint my fans. While I was promoting as GOT7, I always thought that I should not forget that I began as a B-Boy and am someone who enjoys hip hop.”

Due to GOT7’s success, the interviewer mentioned how high expectations may be for him. JAY B responded, “That does weigh on my mind. But that’s because it was GOT7’s JB. JAY B individually is not that incredible. To be honest, I think that I’m nothing. When I ask people my age which idols they know, a lot of people know GOT7 but they may not know me well. It’s important to receive recognition for my music but I think I’ll have to make my name known first. That there’s someone named GOT7’s JAY B and H1GHR MUSIC’s JAY B.” 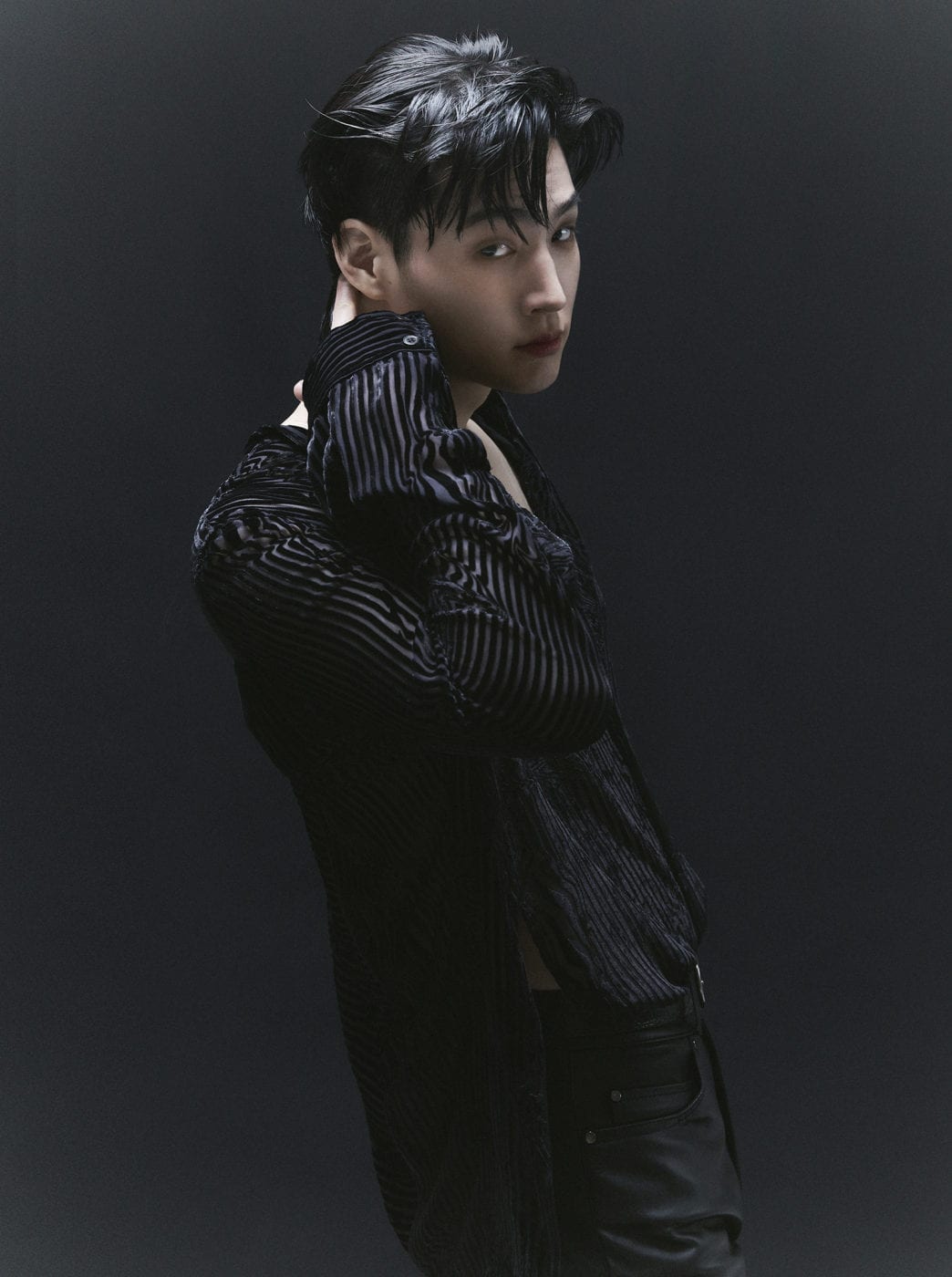 When asked what he thinks is his strength as an artist, JAY B answered, “I don’t have anything like that. I’ve never once thought that an artist has to be a certain way. We live the same as others but we feel different things and I think that the people who are able to extract that and express it are artists. Honestly, anyone can do that. I even think that the words an office worker overwhelmed with stress scribbles out just to throw away can become a piece of art.” 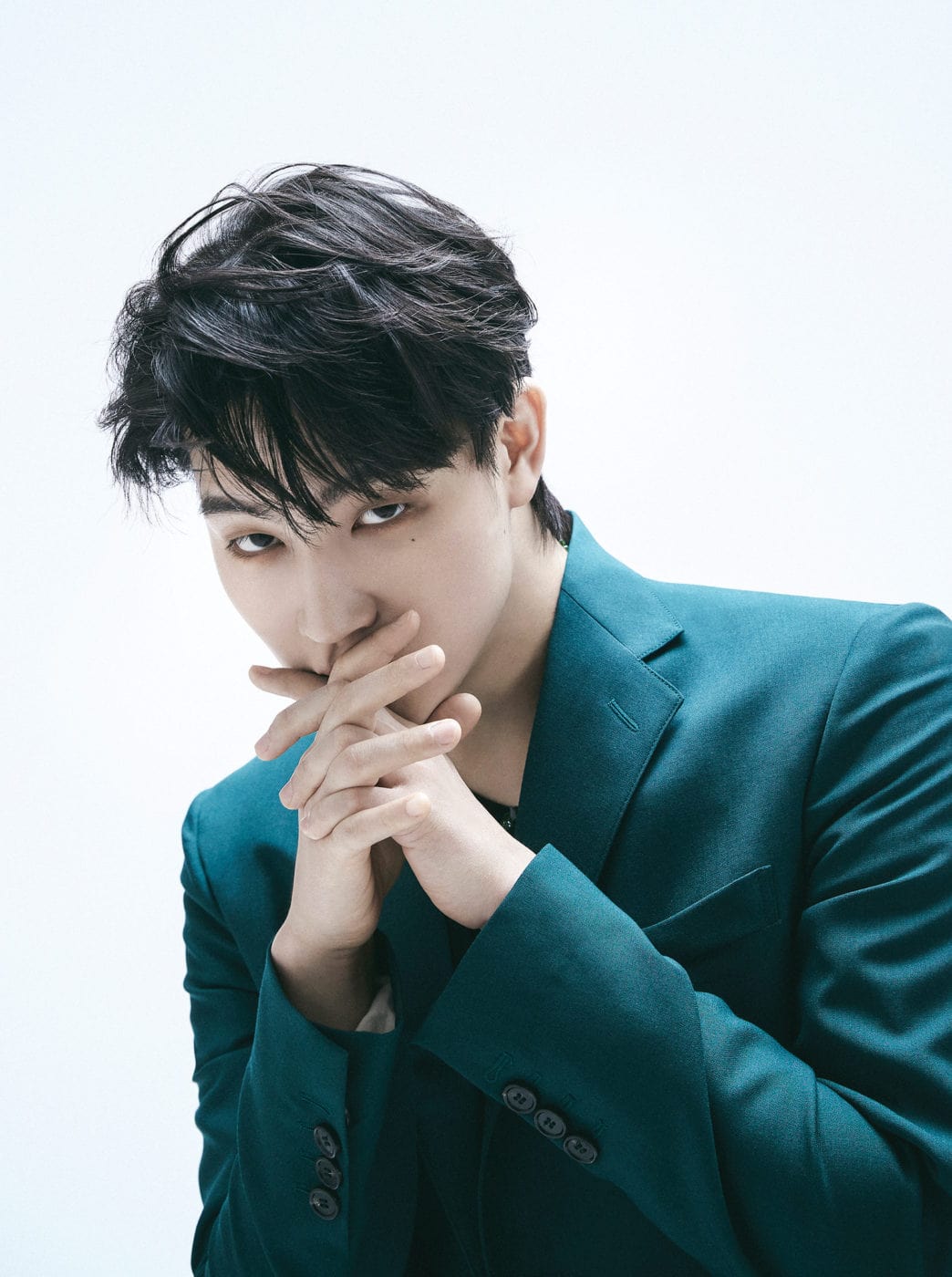 Regarding GOT7’s activities moving forward, JAY B shared, “Although we can’t promote actively like we did in the past, I’m working with the members to do whatever we can. I frequently look up videos from our promotions and I do miss GOT7 from those times. In addition to our overflowing passion and energy. When I look back, it was quite fun. It’s similar to reminiscing on your school days.”

In terms of what he gained from his promotions with GOT7, JAY B commented, “Should I say I’ve gained experience? People around me now tell me that they feel I’ve become more relaxed. However, I still feel pretty nervous. Even before today’s shoot, I was nervous. Instead, I’ve developed my own way to resolve that. I guess that means I’m experienced.” 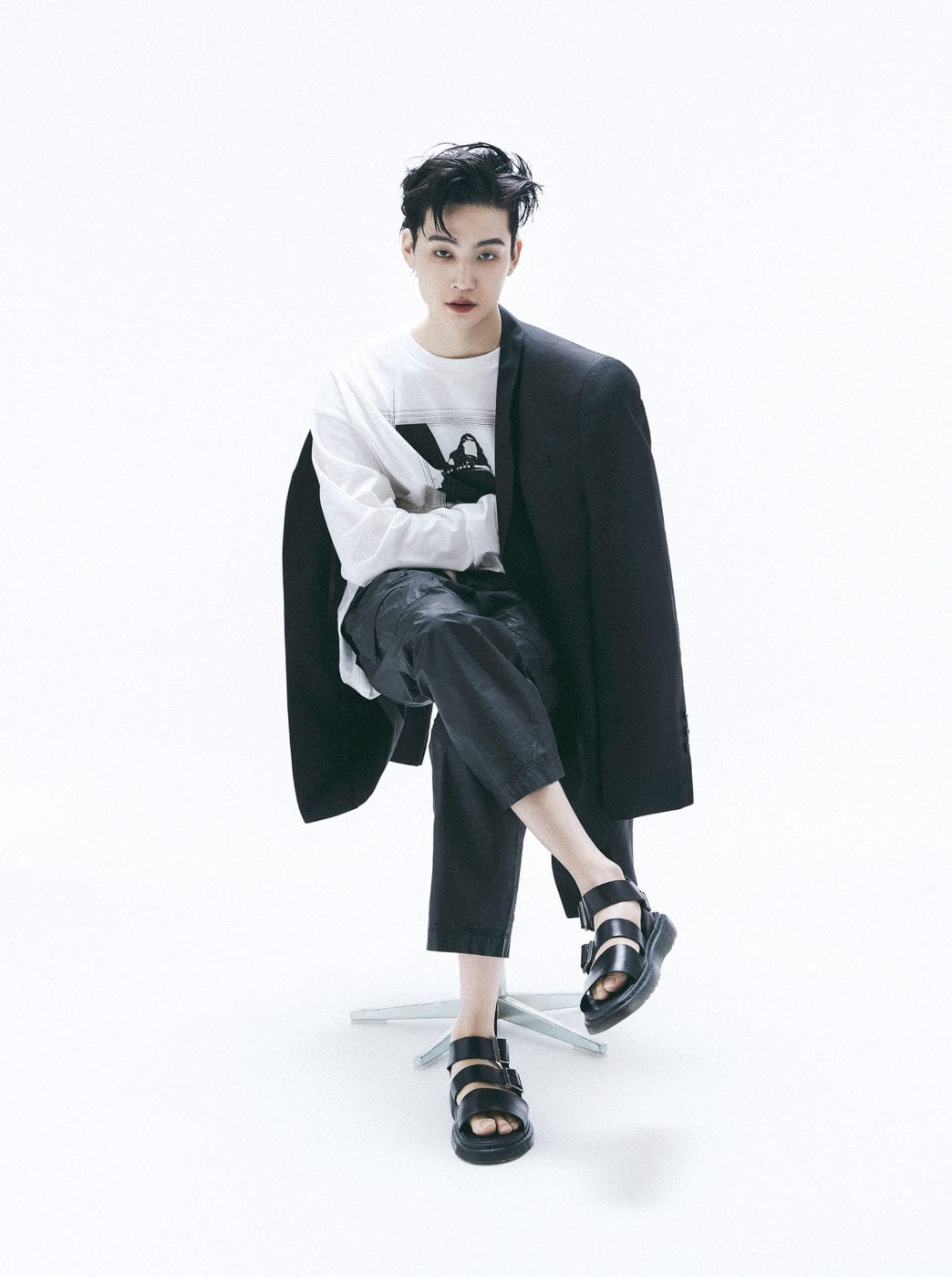 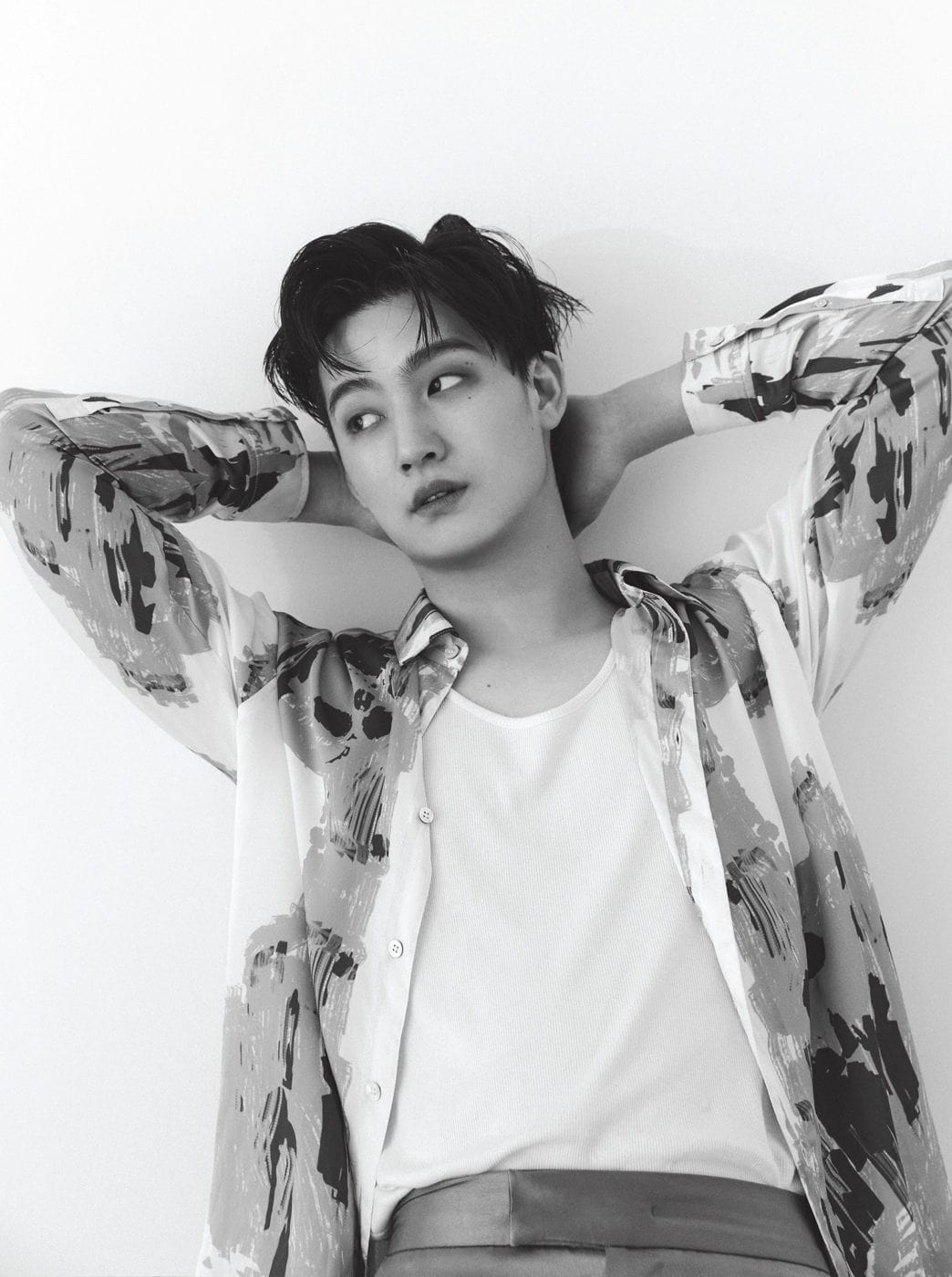 Lastly, JAY B revealed what kind of person he wants to become. He explained, “Although it’d be great if I was endlessly kind and only did good things, that’s honestly impossible. While living, you unintentionally make mistakes and even show disappointing sides of yourself. Despite that, I never want to become a weak person. I really hate when people are sneaky or try to fool others. I don’t want to be like that, nor do I want to be victim to that.”

He continued, “I also question whether it’s okay to assert ‘this is the person I’m going to become.’ Like I mentioned earlier, my emotions and thoughts right now change from time to time, just like how trends change.”

GOT7
GQ
JAY B
How does this article make you feel?