In a recent interview and pictorial for GQ magazine, Song Kang reflected on his sense of self and talked about his upcoming drama with Han So Hee.

When asked what kind of image he wanted to project to others, the actor shared, “I try to show myself honestly, as I am, and I feel like my unique charm or aura will naturally shine through. And people must feel something when they see that side of me. I myself am curious what that would be. I think I’m in the process of learning about myself.”

As for what he had learned about himself through acting, Song Kang revealed that he was surprised by just how emotional he was.

“I originally thought I was an aloof and sort of stoic person,” he explained. “I don’t know if I changed while acting, but it turns out that I express my feelings unreservedly. Also, why do I cry so much? Whenever I’m filming a sad scene, my tears flow uncontrollably.” 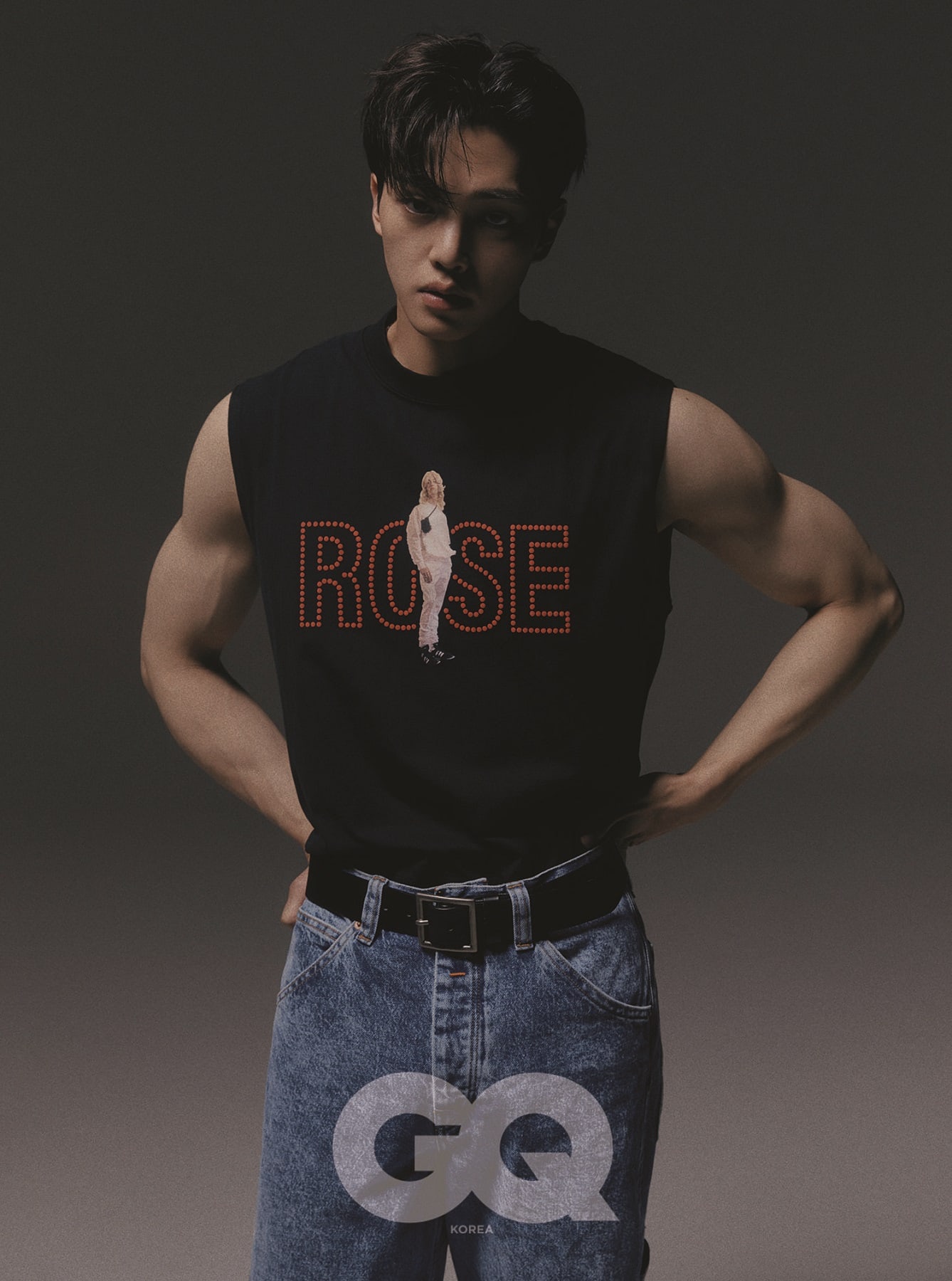 Song Kang is currently gearing up to star in the upcoming JTBC romance drama “Nevertheless,” an adaptation of the popular webtoon of the same name.

The actor also spoke positively about his co-star Han So Hee, revealing, “I like being spontaneous with ad-libs, and when I throw them out there, So Hee is great at receiving them. Maybe it’s because we’re the same age, but we also get along really well.” 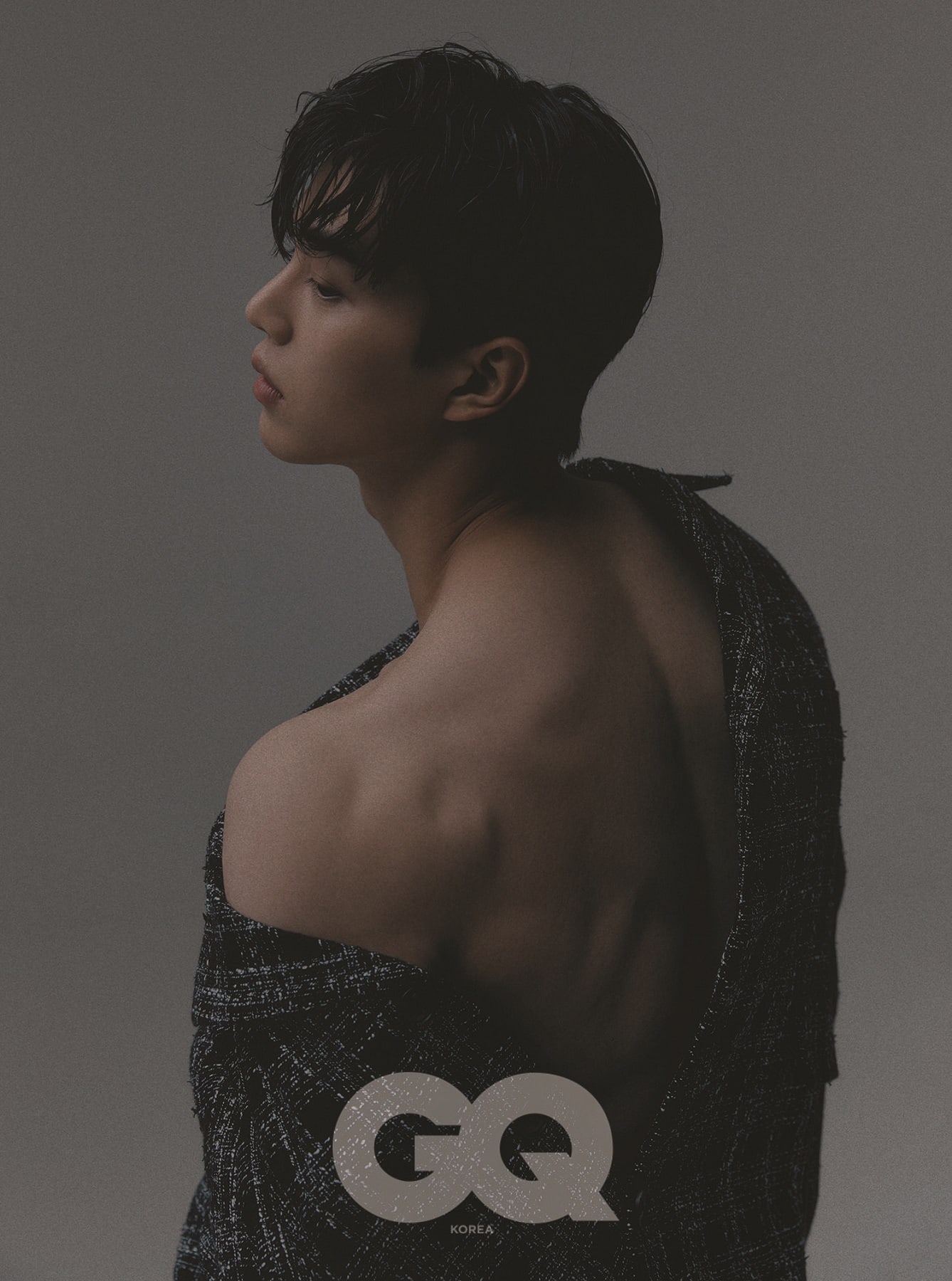 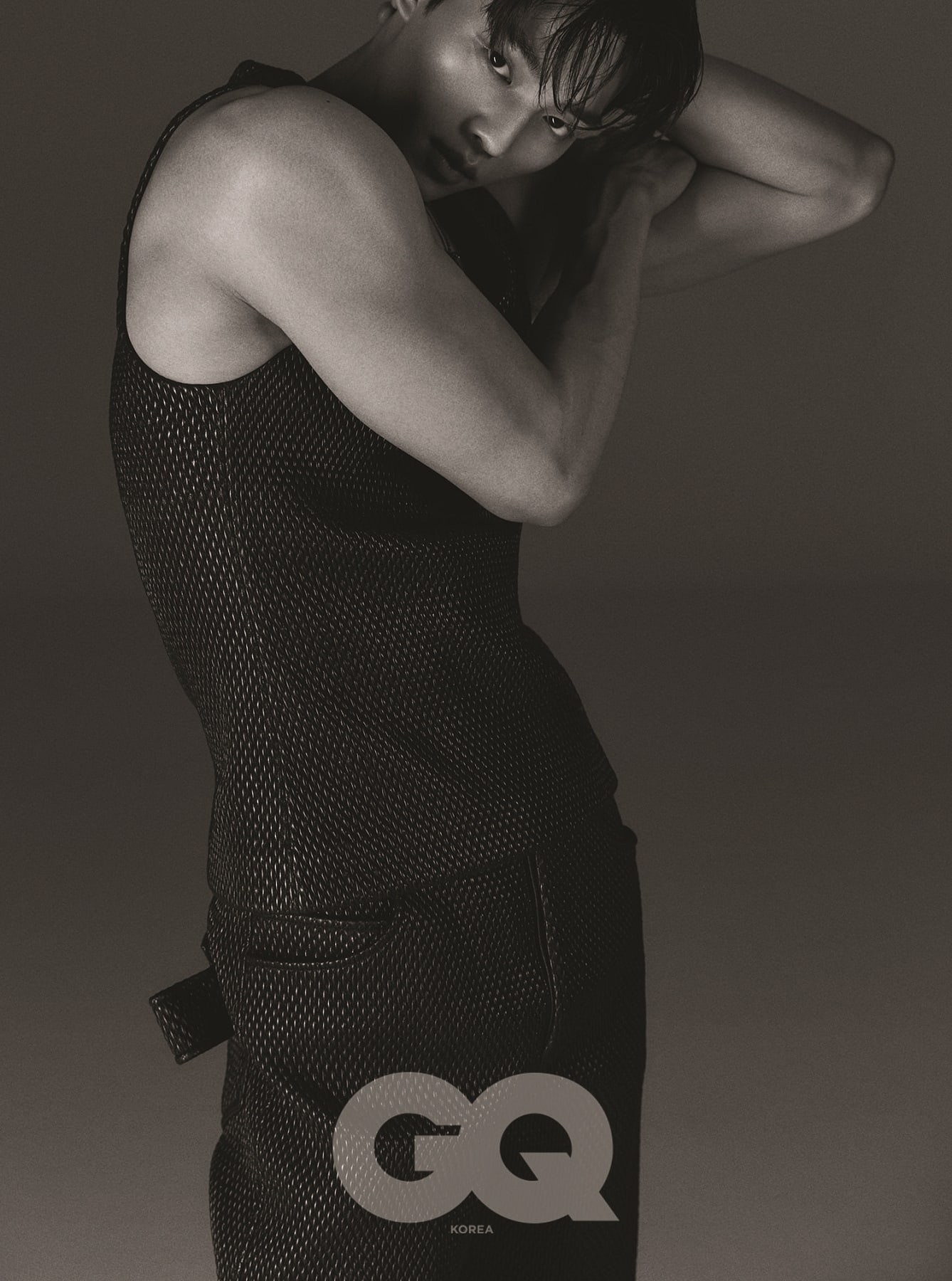 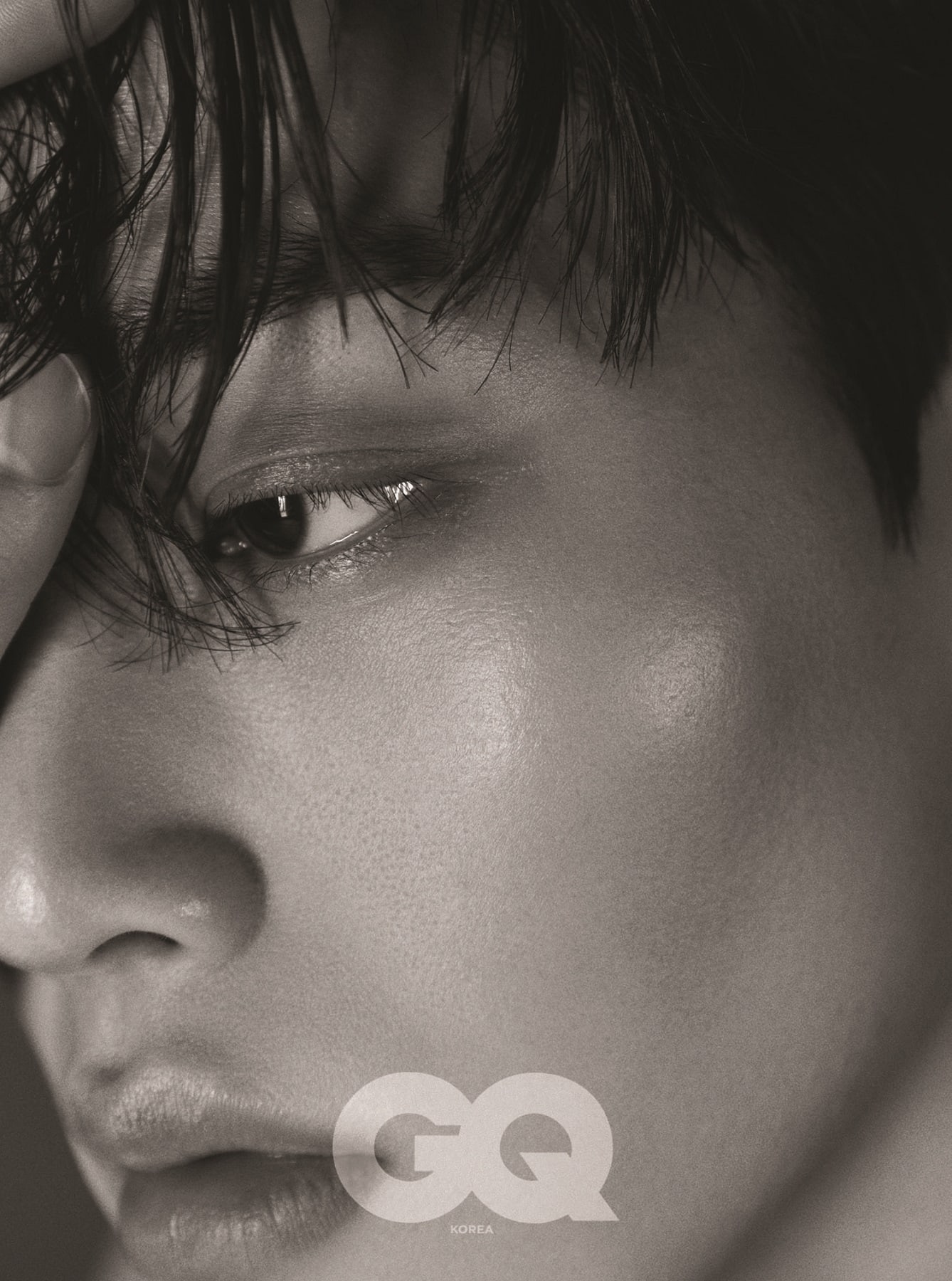 Song Kang
Han So Hee
How does this article make you feel?