New stills have been released for “So I Married the Anti-Fan”!

In stills of the upcoming episode, Who Joon is enjoying drinks Soo Hwan and Mi Jung, drawing curiosity for how they ended up meeting. Geun Young appears confused when she discovers the situation, while Who Joon brightly greets her with a wave.

Soo Hwan and Mi Jung quickly fall for Who Joon’s charms and shower him with compliments, and they even side with him instead of Geun Young in an argument.

The episode will also show Geun Young on the phone with her mother, holding back her tears in order to not worry her, and Who Joon gets lost in thought as he witnesses this. 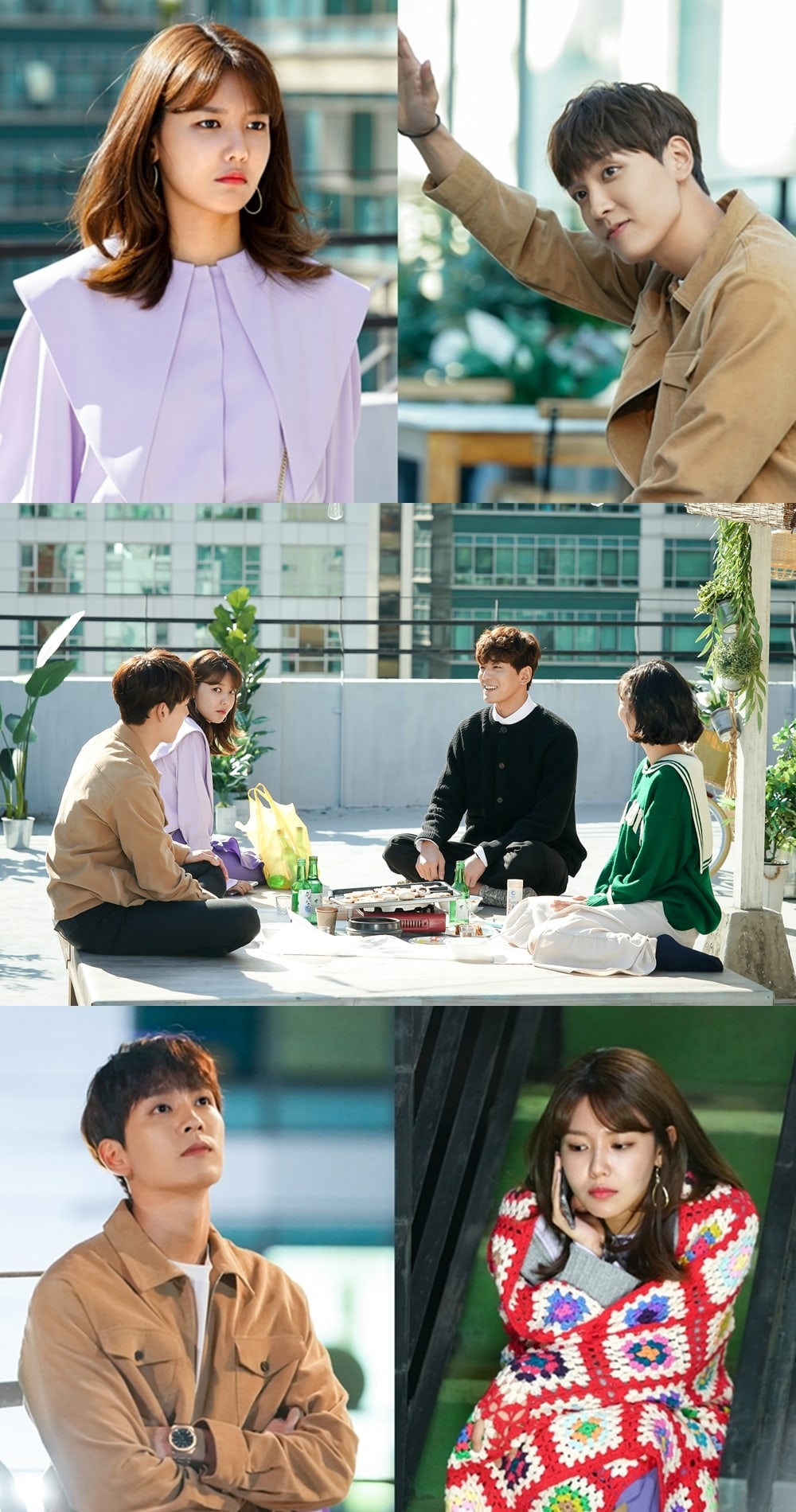 “So I Married the Anti-Fan” releases episodes every Friday and Saturday at 6 p.m. KST.

Catch up with the drama on Viki: