Lee Do Hyun has recently risen to star status. And although he’s been quite the buzz these days, we know that he’s been catching our eye in various roles since he debuted. His infectious personality and ability to captivate viewers on the small screen has brought him all the success. There is no doubt that he is one of the best actors that this generation has to offer and given his young age, it is a guarantee that he will flourish even more in the industry!

In case you needed some reasons, here are just eight of the many reasons why you should be swooning for Lee Do Hyun.

This one is a given. Lee Do Hyun debuted just four years ago, and with every role, he has impressed the public. His big breakthrough came in “Hotel Del Luna” when he played the second lead Go Chung Myung. In the following year, he got his first lead role in “18 Again” alongside Kim Ha Neul. He even snagged the Best New Actor award at the 2021 Baeksang Arts Awards this past year. 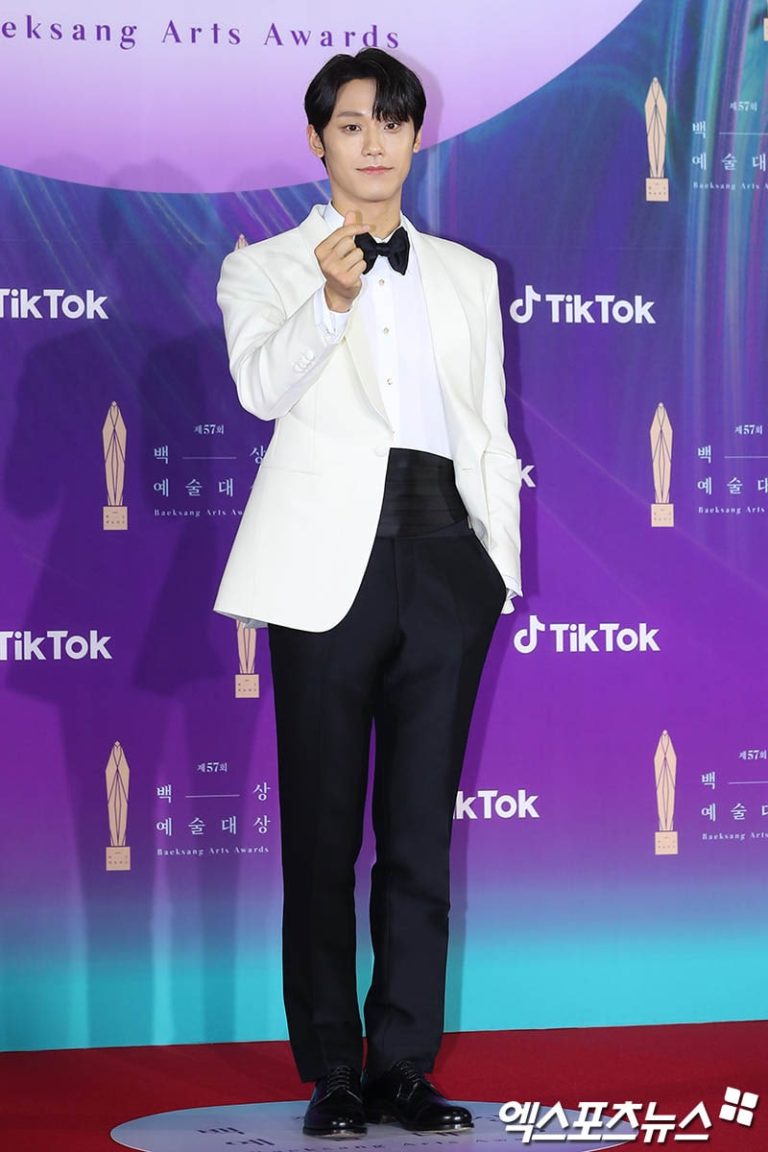 If you’ve watched any behind-the-scenes footage of Lee Do Hyun or have watched him on variety shows like “Running Man” and “Ask Us Anything,” you will know how funny and outgoing he is. He’s never afraid to break out in dance and song, and he has a lot of wit and sense when it comes to making jokes that almost always make everyone around him laugh.

People could not help but talk about his first appearance on “Running Man,” and the Youtube video alone has garnered millions of views. Check it out here:

3. He has done every genre

In Lee Do Hyun’s small repertoire of dramas, he has already covered fantasy, horror, romantic comedy, melodrama, and thriller. In his short list of K-dramas, he’s really done it all. This has only shown that there is nothing Lee Do Hyun can’t do when it comes to showcasing his acting skills. Let’s hope he continues showing his fans and viewers his versatility!

Lee Do Hyun in “Sweet Home”:

4. He can play the piano

In a recent behind-the-scenes clip of “Youth Of May,” Lee Do Hyun naturally showcased his piano playing skills. As if it wasn’t a big deal, he started playing Joe Hisaishi’s “Summer.” The way he was able to play so effortlessly only makes him that much cooler!

5. He paid off his family’s debt

In an interview with Esquire Korea, Lee Do Hyun revealed that his family was in crippling debt and were struggling to make ends meet. He also mentioned that he has a disabled younger brother, which made it hard on his parents to help provide for their two boys. So when Lee Do Hyun became more famous, he was able to pay off their debt and hopes his parents don’t ever have to work! 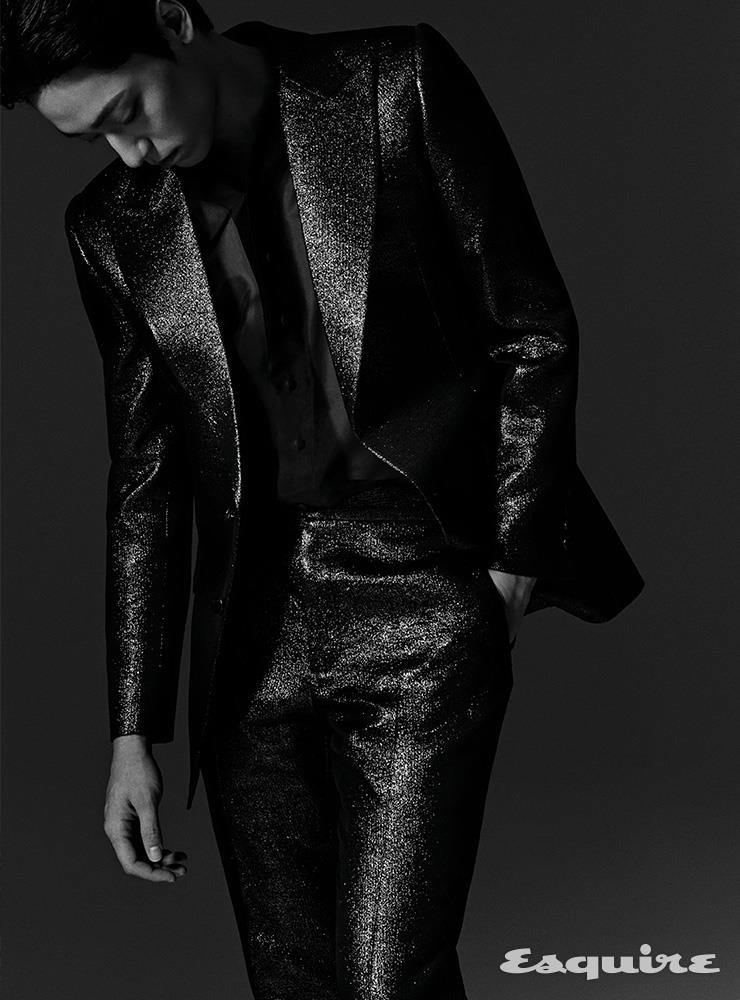 Lee Do Hyun expresses in many interviews that he’s quite the basketball player. It’s his favorite sport and he even played for his high school team when he was younger, which is pretty impressive to say the least! He was unable to continue pursuing his love for the sport as his father wanted him to focus on his studies. It’s a good thing he was able to show off his skills in his role in “18 Again”! 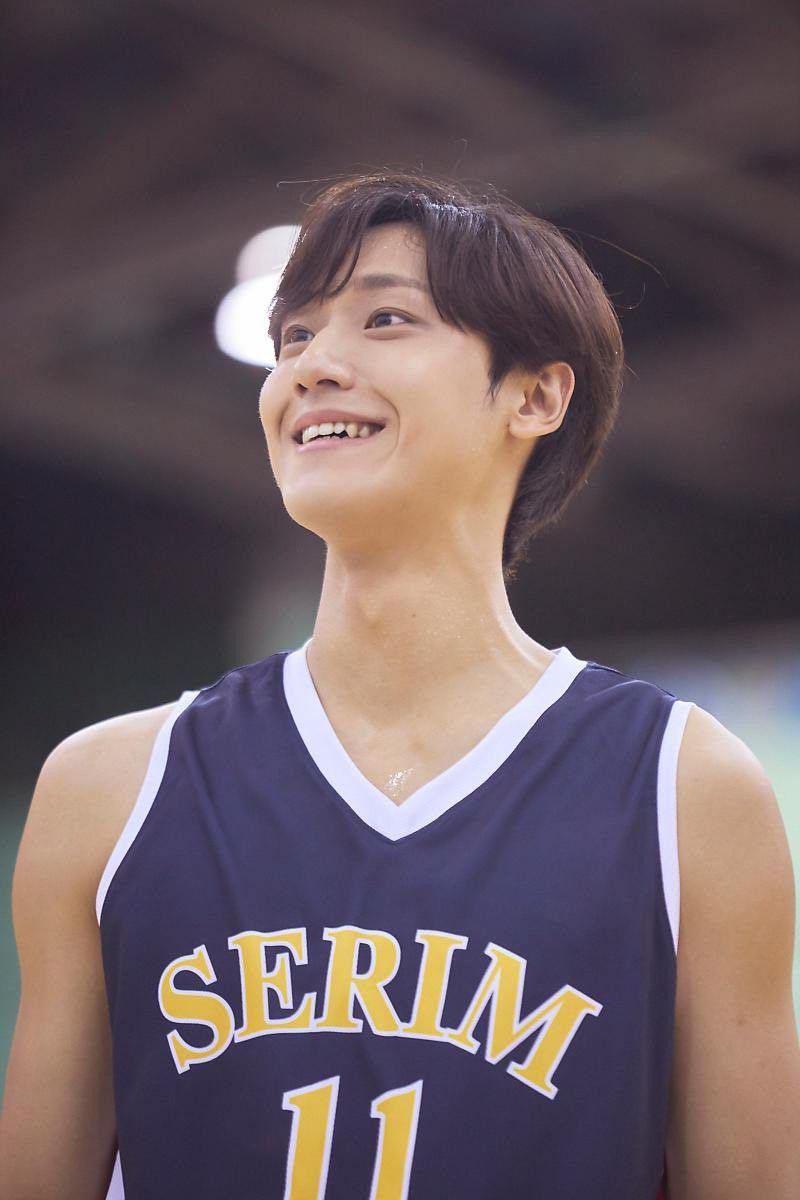 In an interview with W Korea, Lee Do Hyun mentioned that he attended acting academy in high school. In a position where he could be intimidated by other potential actors, he said that he felt confident and almost conceited. He knew he was good-looking and good at acting, so he knew he had nothing to sweat! Despite this confidence, Lee Do Hyun has humbly mentioned that he had a lot of reality checks when he first entered the industry. We still love a guy with confidence!

8. He’s driven and passionate about acting

Lee Do Hyun had known he wanted to be an actor since he saw the movie “Sunflower” starring Kim Rae Won. His father had repeatedly been against Lee Do Hyun’s dreams of becoming an actor, and it was often hard to do anything related to acting. He had to ask his mom to go to acting academy in high school and kept it a secret from his dad until he got into University. It wasn’t until his dad came to see Lee Do Hyun’s first play that he was able to understand his son’s acting ability and dream. Lee Do Hyun’s relentlessness and persistence totally paid off! 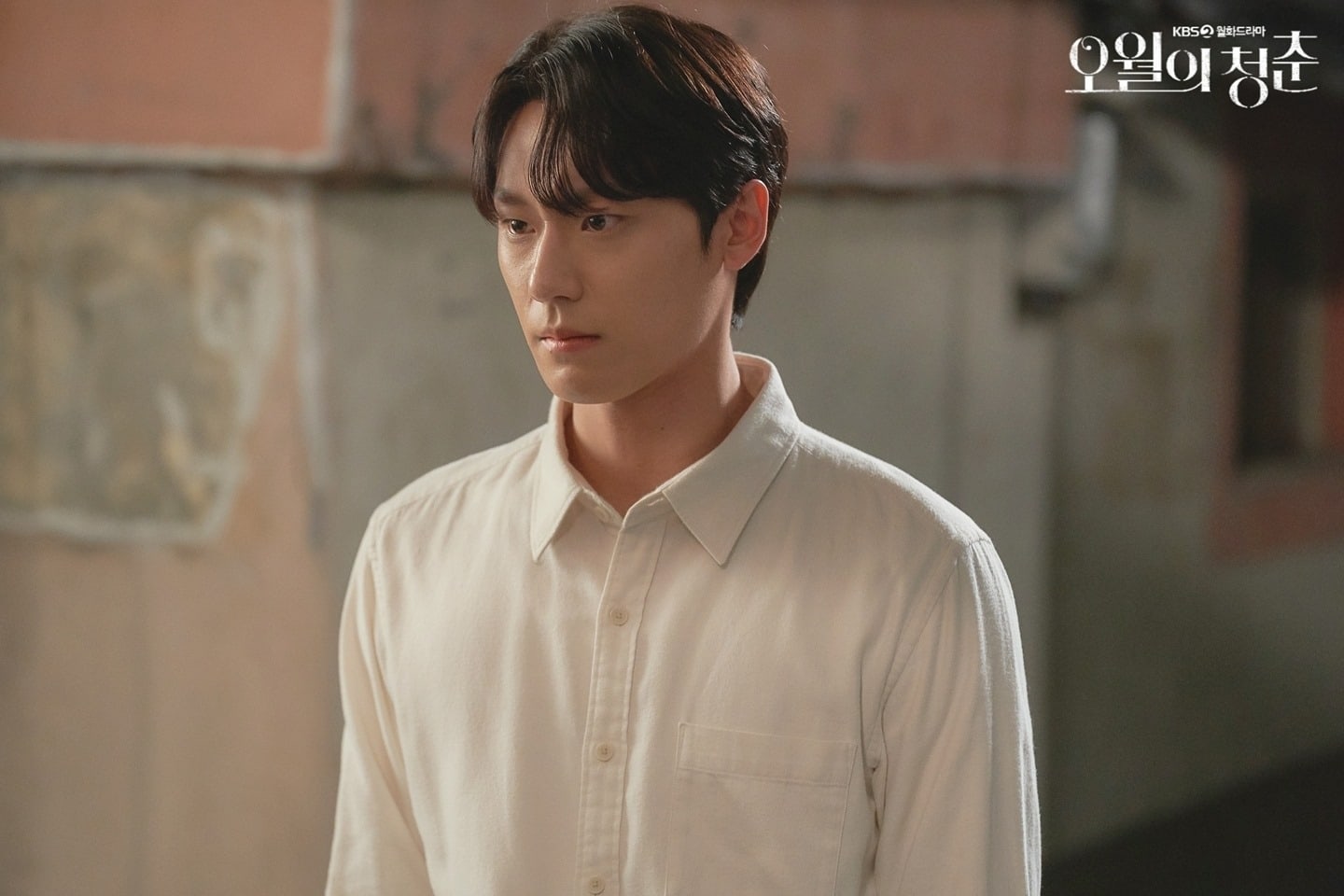 Watch Lee Do Hyun starring in the currently airing “Youth Of May”:

Hey Soompiers, are you a big fan of Lee Do Hyun already? Let me know in the comments below!

Currently watching: “Youth of May,” “Imitation,” “My Roommate Is A Gumiho,” Doom at Your Service,” and “So I Married The Anti-Fan”
All-time favorite dramas: “Secret Garden” and “True Beauty”
Looking forward to: Won Bin‘s return to the small screen

Soompi Spotlight
XPN
Lee Do Hyun
Youth of May
How does this article make you feel?