On Joo Wan, Park Ho San, And Ahn Yun Hong Have Viewers Guessing About Their Roles In “The Penthouse 3”

As the third season of SBS’s “The Penthouse” draws closer, viewers are more curious than ever about three new characters in the drama!

Joon Gi (On Joo Wan) made viewers suspicious when he traveled with Logan Lee (Park Eun Suk) on the airplane and in the same car before appearing in front of Shim Soo Ryeon (Lee Ji Ah)’s building. In addition, it was in the brief moment that Joon Gi got out of the car, leaving his bag inside, that Logan Lee’s car exploded. 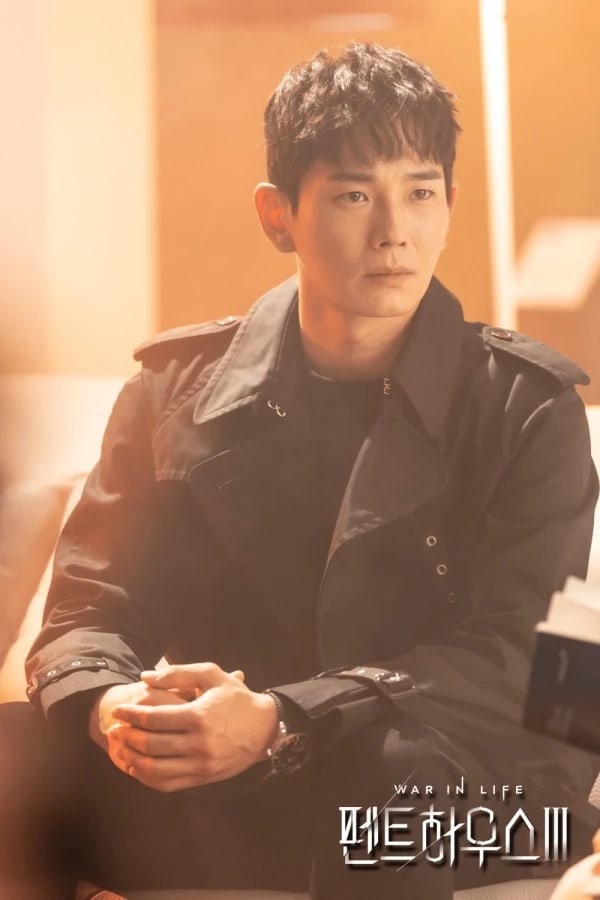 Yoo Dong Pil (Park Ho San) is the husband of Kang Ma Ri (Shin Eun Kyung) and the father of Yoo Je Ni (Jin Ji Hee), who had been serving a prison sentence in the place of Joo Dan Tae (Uhm Ki Joon). As soon as he was released from prison in the final episode of season 2, he began circling around Shim Soo Ryeon. 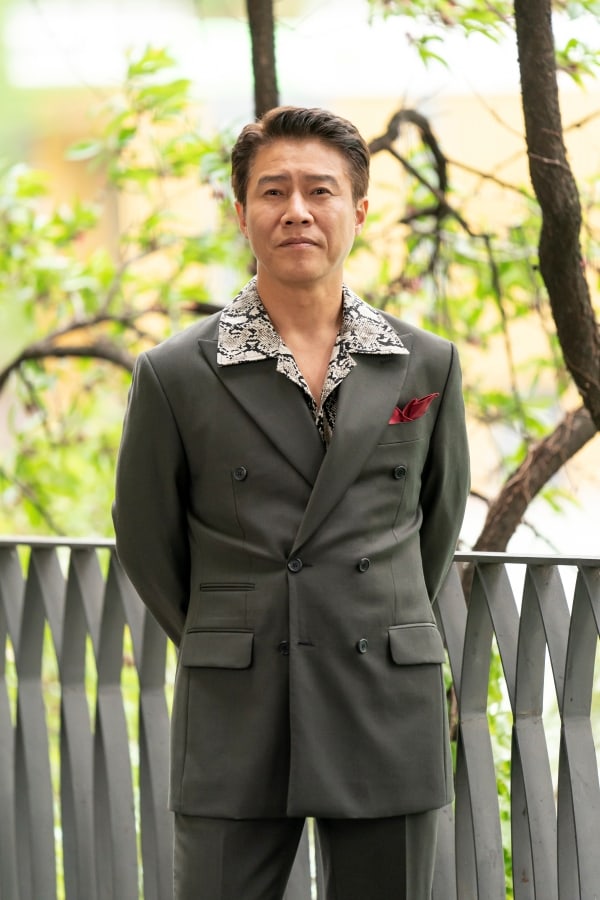 Jin Boon Hong (Ahn Yun Hong) was a private studies planner for Ha Eun Byul (Choi Ye Bin), the daughter of Cheon Seo Jin (Kim So Yeon), but was revealed in the second season to have been working as a spy for Logan Lee. However, she also showed a growing obsession with Ha Eun Byul and tried to separate her from her mother. 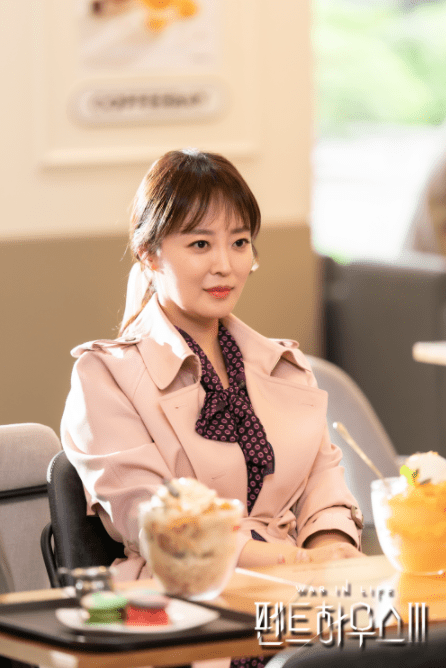 The mysterious actions of these three characters will continue in the third season. In the new stills, On Joo Wan gives off an aura of determination as he stares down someone sitting out of frame. Park Ho San, on the other hand, looks relaxed in a flashy suit as if he came out for a casual stroll. Ahn Yun Hong sits in a sunny café in a bright outfit, but her smile suggests that she has a more dangerous mission in mind.

The production staff stated, “One of the key points of season 3 is finding out whether these characters are good or evil. Please look forward to Joon Gi, Yoo Dong Pil, and Jin Boon Hong, who will act as keys that will shake up the world of ‘The Penthouse.'”

On Joo Wan
Park Ho San
Ahn Yun Hong
The Penthouse 3
How does this article make you feel?