“Racket Boys” is an upcoming sports drama about a group of youths in a small countryside village who dream of becoming badminton stars. It is written by Jung Bo Hoon (“Prison Playbook”) and directed by Jo Young Kwang (“Defendant,” “Heart Surgeons“).

Tang Joon Sang stars as Yoon Hae Kang, a student with born athleticism and a strong competitive streak. He played baseball in Seoul before being forced to transfer schools to this small rural village against his will.

Son Sang Yeon plays Bang Yoon Dam, the captain of the badminton team at Haenam Seo Middle School. He likes to be the center of attention and dreams of getting 100,000 followers on Instagram. Choi Hyun Wook plays Na Woo Chan, the warm-hearted mediator of the team. Kim Kang Hoon plays Lee Yong Tae, the chatty youngest member of the team, whose passion for badminton knows no bounds.

In the new stills, Tang Joon Sang faces off against Son Sang Yeon across the net as Kim Kang Hoon and Choi Hyun Wook watch from the sides. As a baseball genius, Yoon Hae Kang expresses contempt for badminton when he meets the new team that his father is coaching. As the captain of the team, Bang Yoon Dam challenges him to a match. 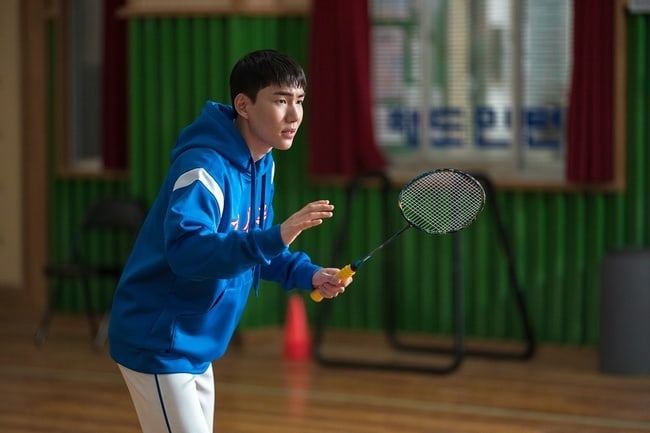 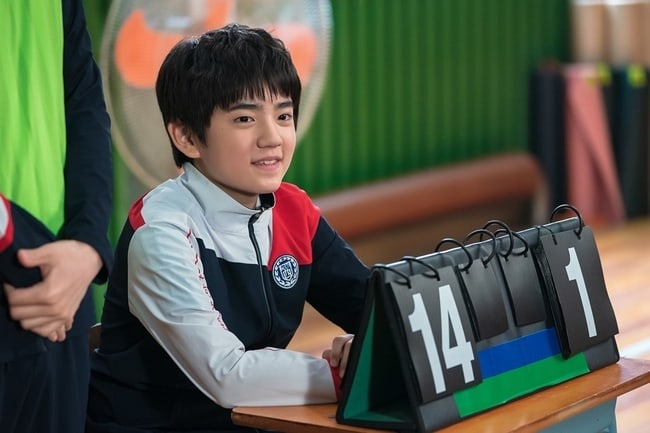 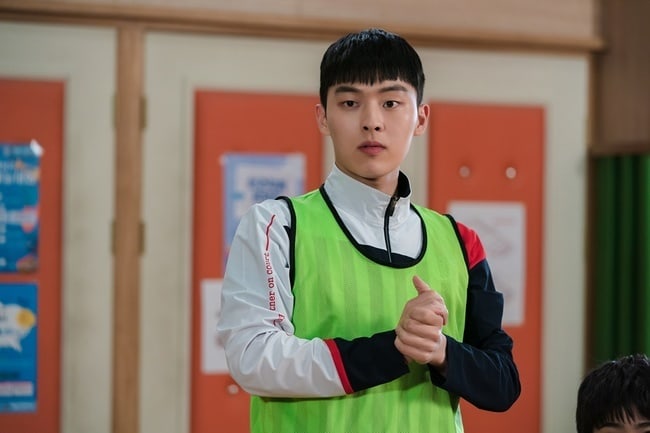 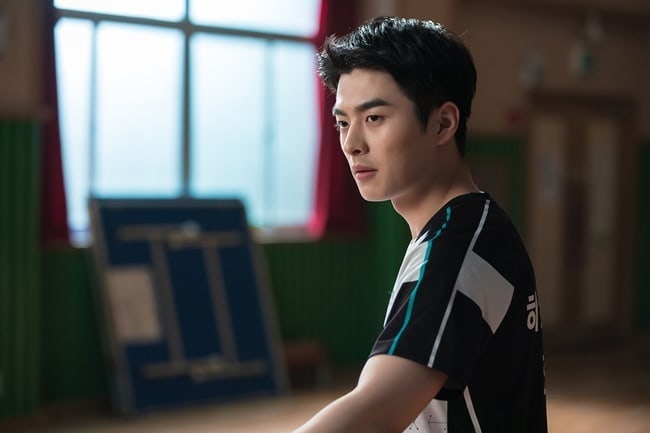 The match soon becomes more than just a simple rivalry between two middle school students as the two boys fight for pride in their respective sports, baseball and badminton, as well as the age-old rivalry between the city and the countryside.

These four young cast members, who developed a brother-like bond over filming, chatted throughout the entire rehearsal, making the production staff laugh with their jokes and antics. As soon as the director shouted, “Action,” the actors dropped their playful expressions to create the tension of the scene.

The production staff stated, “All the actors worked hard and received special training from an expert coach for over six months in order to give off the feeling of real players. Please look forward to seeing the results of their passion and efforts in ‘Racket Boys.'”

Check out Kim Kang Hoon in “Mouse” below!