KBS 2TV’s “Youth of May” has shared a cute glimpse of its stars behind the scenes of filming!

“Youth of May” is a romance drama about the fateful meeting of medical student Hwang Hee Tae (played by Lee Do Hyun) and nurse Kim Myung Hee (played by Go Min Si), who fall in love amidst the whirlwind of events that take place in May 1980—a historically significant time period in South Korea.

In contrast to the weighty, emotional atmosphere of the drama, the cast is all smiles as they joke around with one another on set. Lee Do Hyun and Go Min Si showcase their adorable real-life chemistry as they pose for a photo together between takes, while Lee Sang Yi—who plays Lee Soo Chan in the drama—brightens up the set with his beaming expression.

Go Min Si and her on-screen family also can’t stop laughing as Kim Won Hae (who plays Kim Myung Hee’s father in the drama) shows them something funny on his phone. 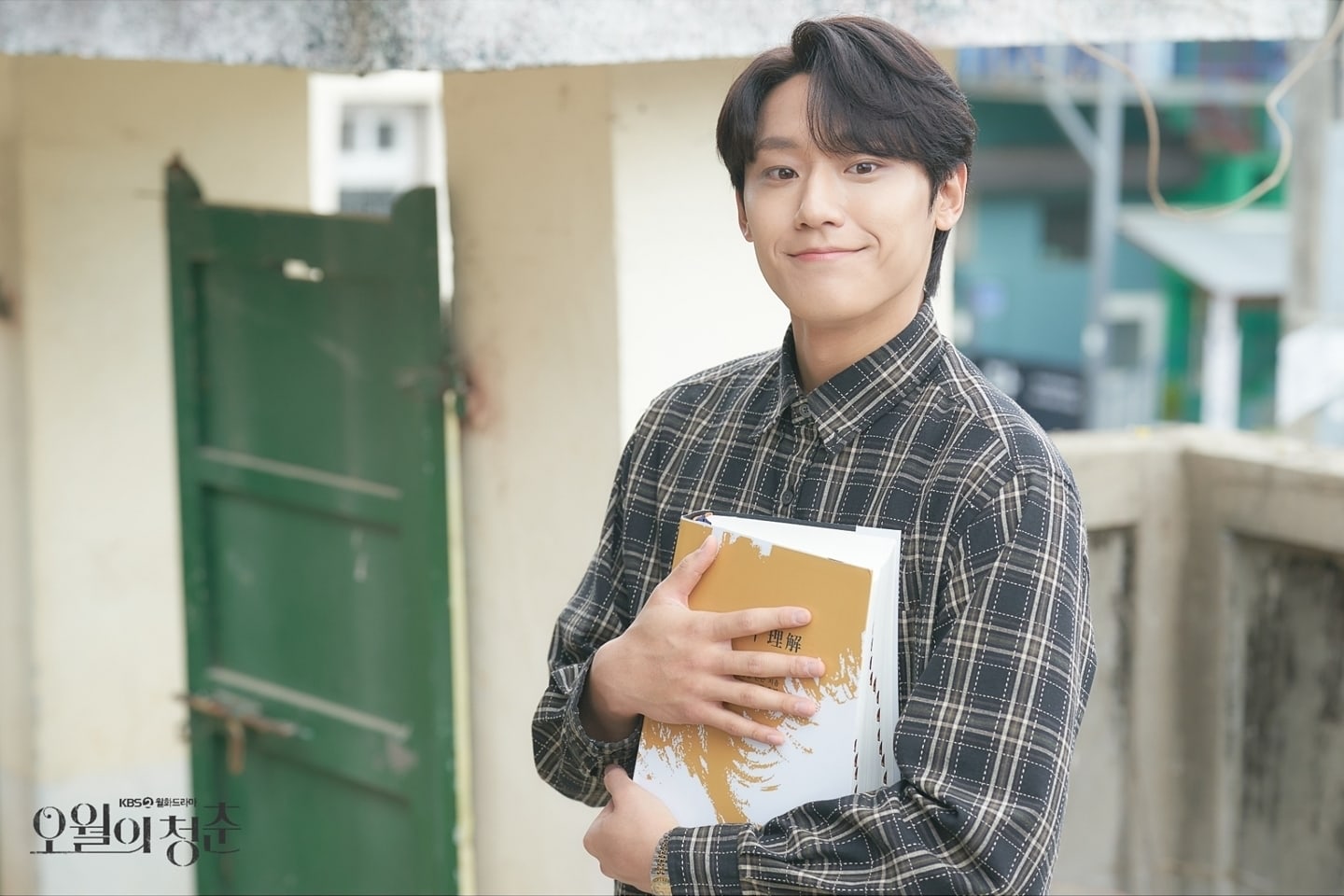 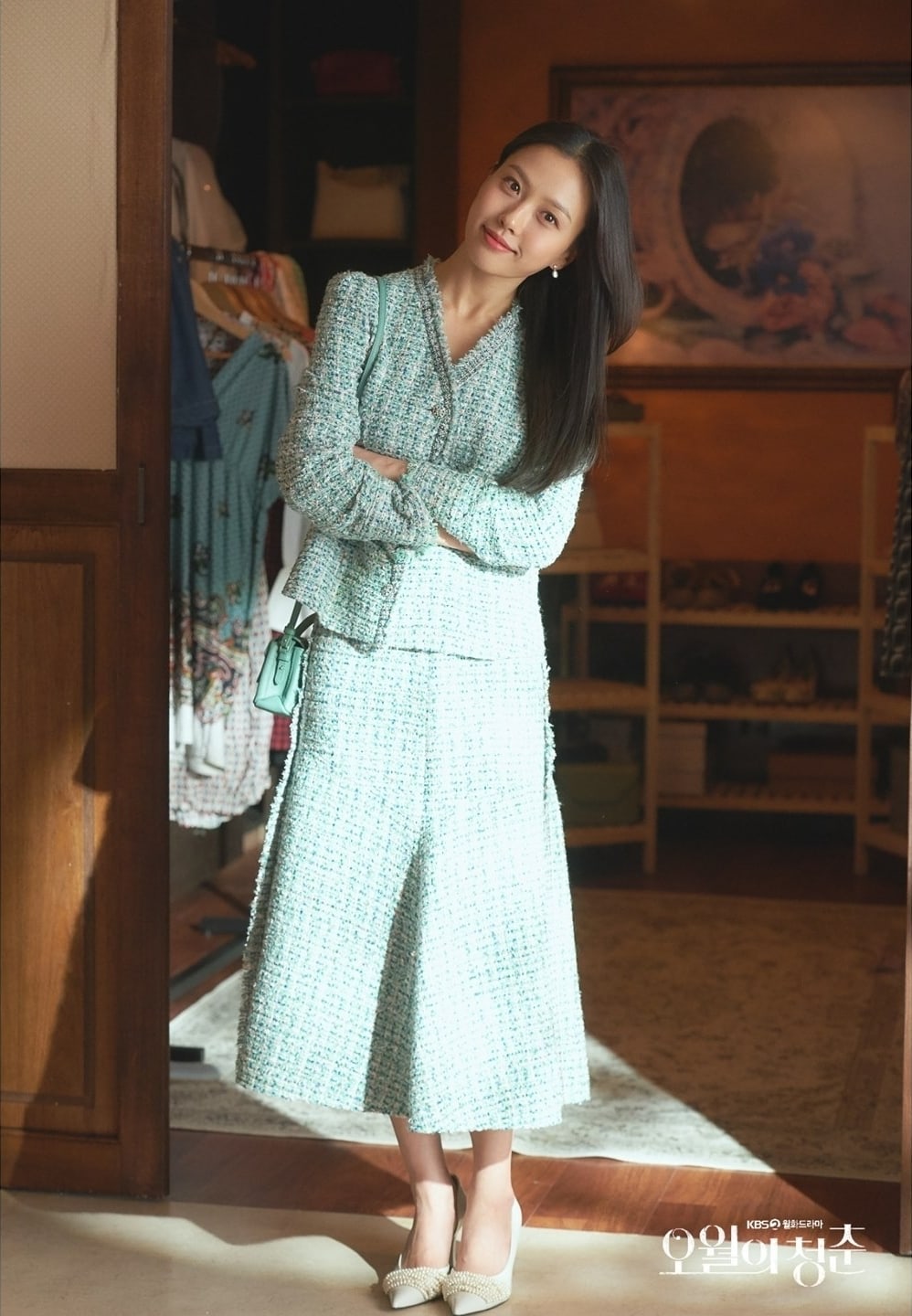 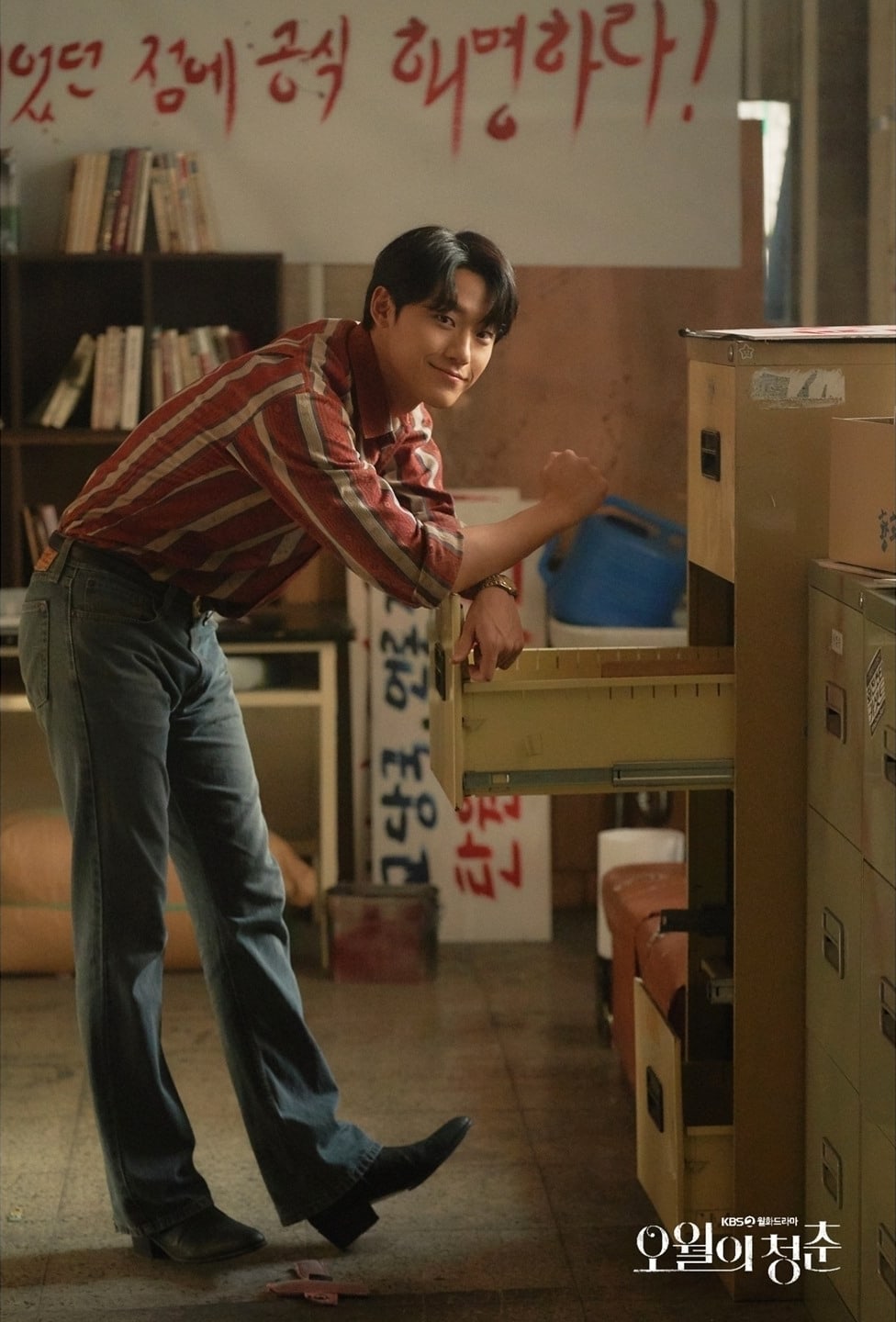 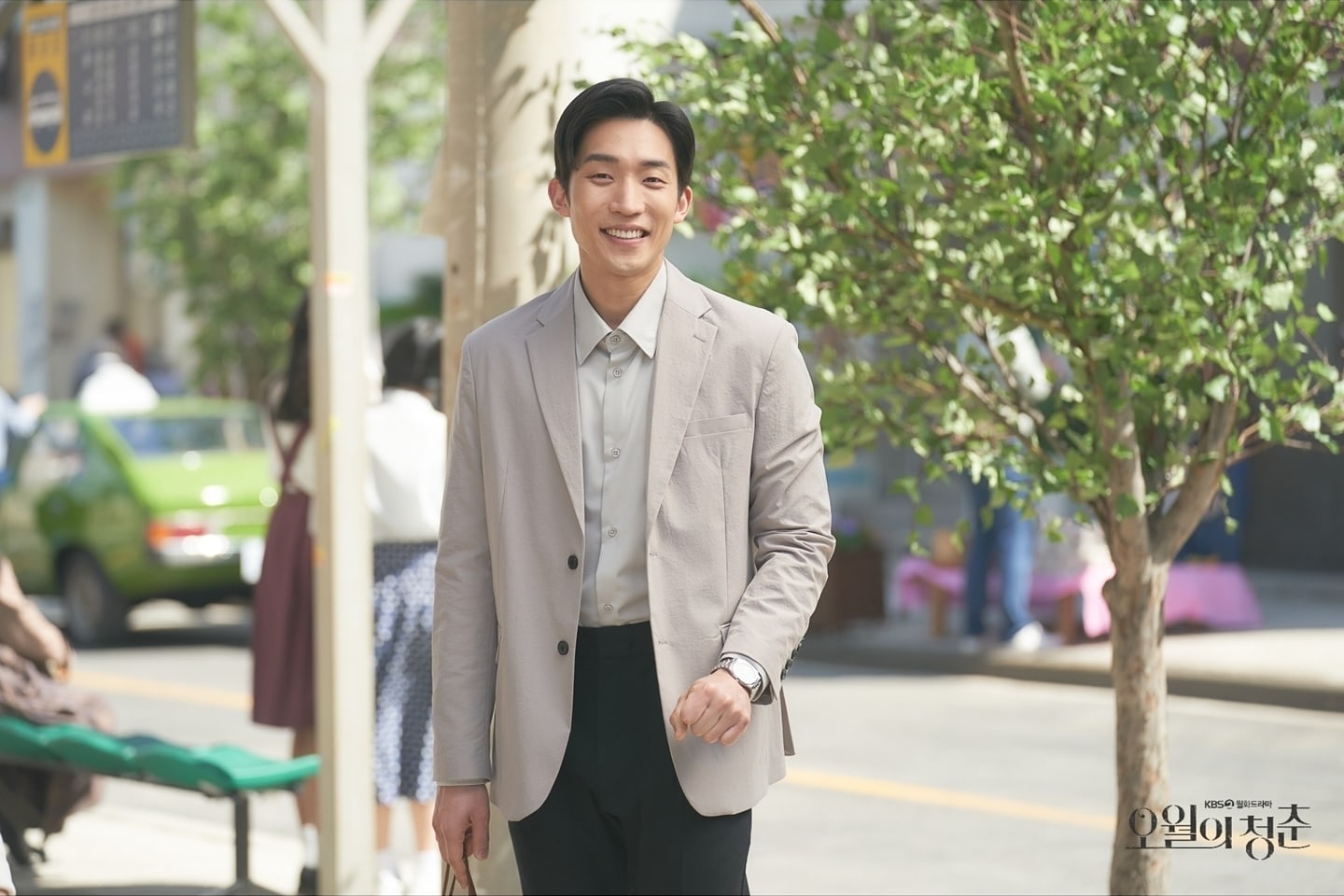 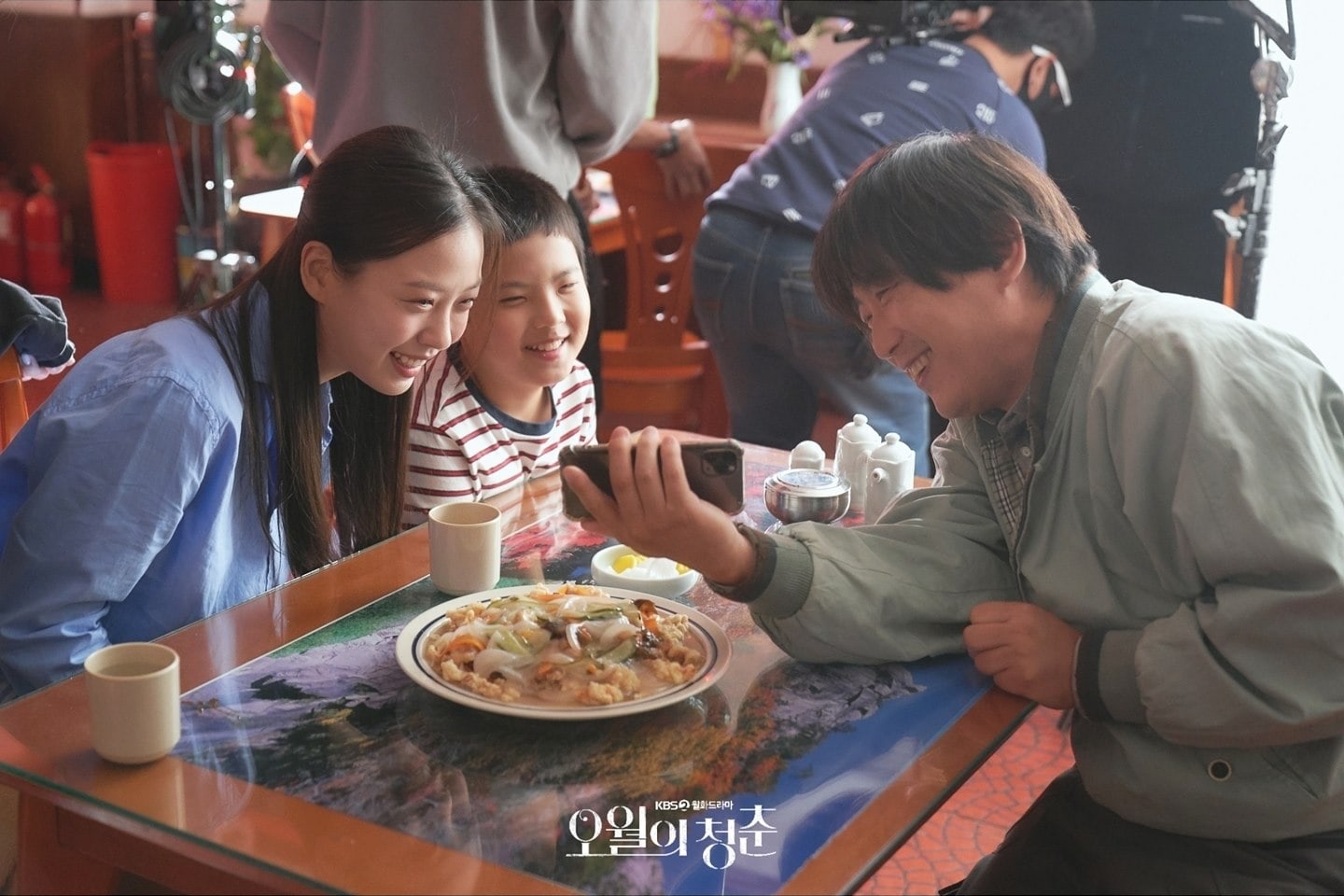 However, once it’s time to get down to work, the stars do a complete 180 as they turn serious and professional.

Lee Do Hyun and Go Min Si wear matching focused expressions as they monitor a take, and Geum Sae Rok—who plays Lee Soo Ryun in the drama—is absorbed in her script as she goes over her lines before filming. 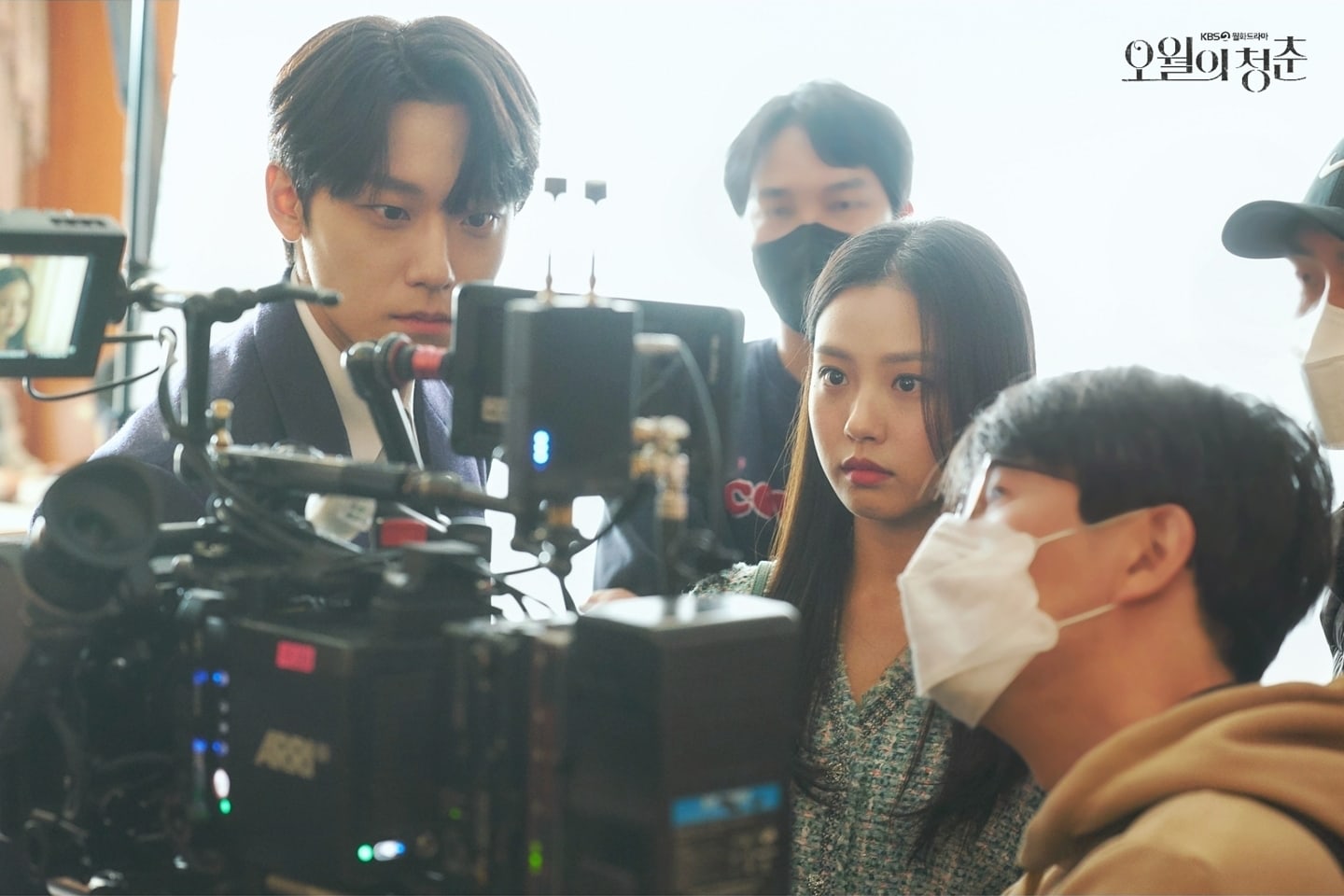 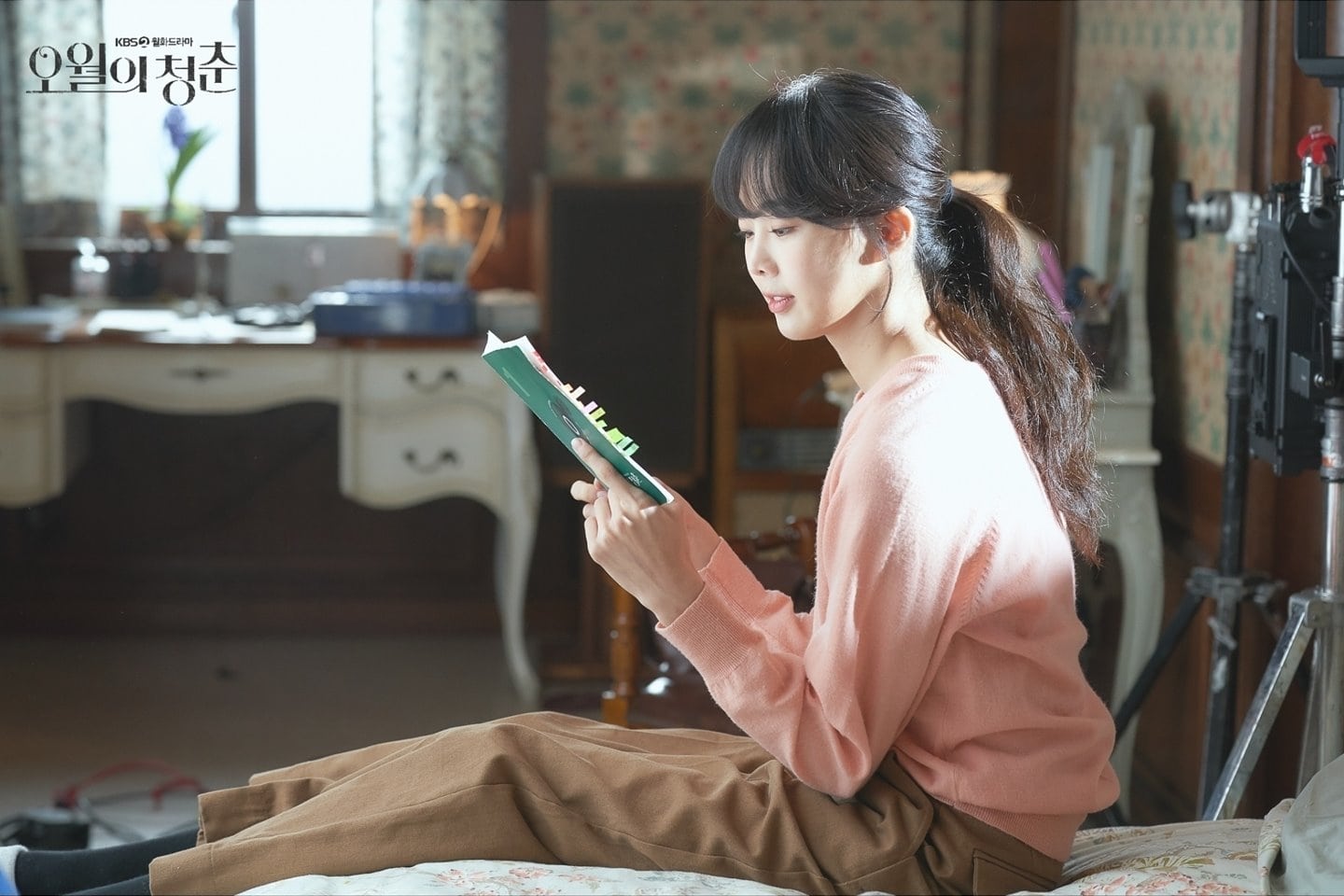