Jung Kyung Ho is back to being the prickly yet adorable Kim Jun Wan!

“Hospital Playlist” stars Jo Jung Suk, Jung Kyung Ho, Yoo Yeon Seok, Jeon Mi Do, and Kim Dae Myung as five doctors who first met in medical school and have been friends ever since. The new season promises the same warm friendship at the heart of the drama, as well as telling the ordinary stories of ordinary doctors at an ordinary hospital.

In the last season, Jung Kyung Ho captivated the hearts of viewers when he transformed into the cardiothoracic surgery professor Kim Jun Wan, who seems prickly on the outside but is more affectionate than anyone else on the inside. Although he appears cold-hearted, he has his own way of expressing his feelings in an adorable yet charming way. Kim Jun Wan also has contrasting charms because he’s full of charisma as a doctor, but he gets childish around his close friends.

The new stills for Season 2 portray Kim Jun Wan’s powerful and charismatic gaze. As a reliable doctor, he creates a sense of trust in front of his patient. Anticipation is high for Jung Kyung Ho’s dynamic and sincere portrayal of Kim Jun Wan that will touch viewers once again. 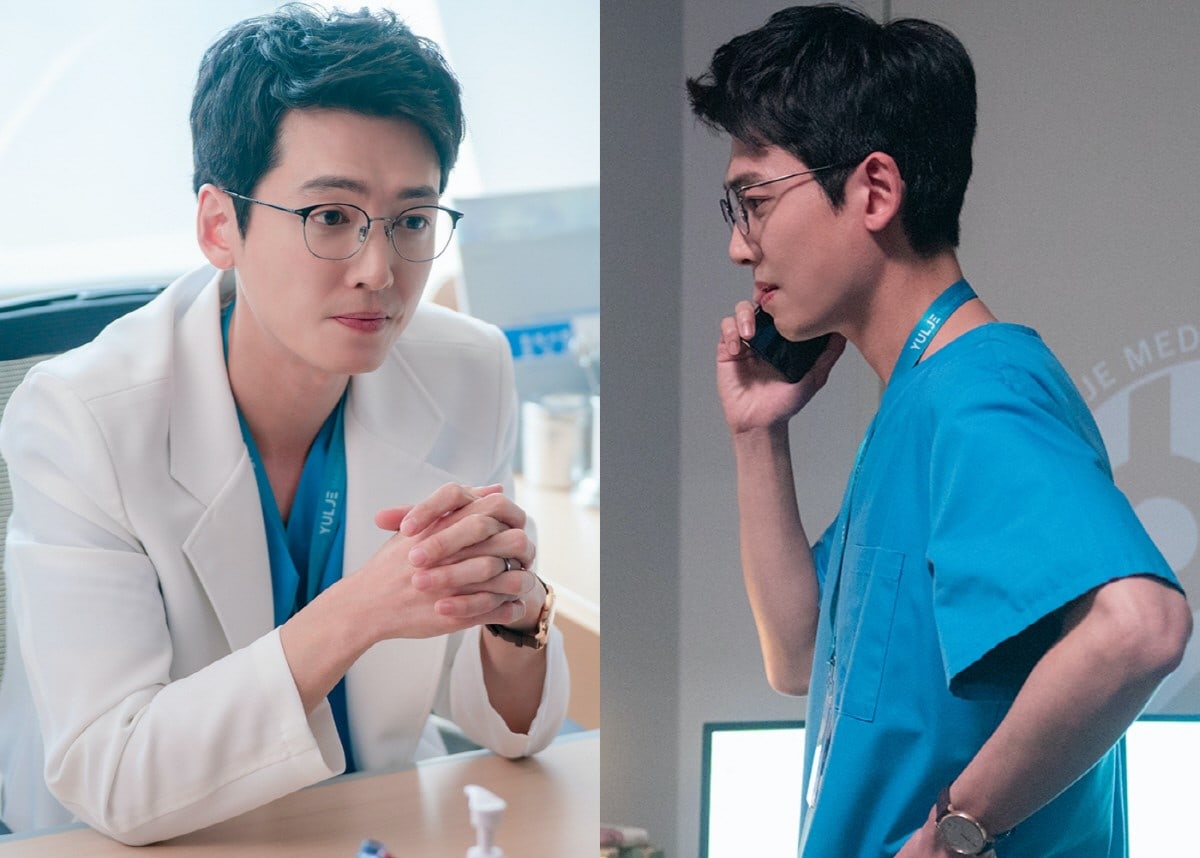 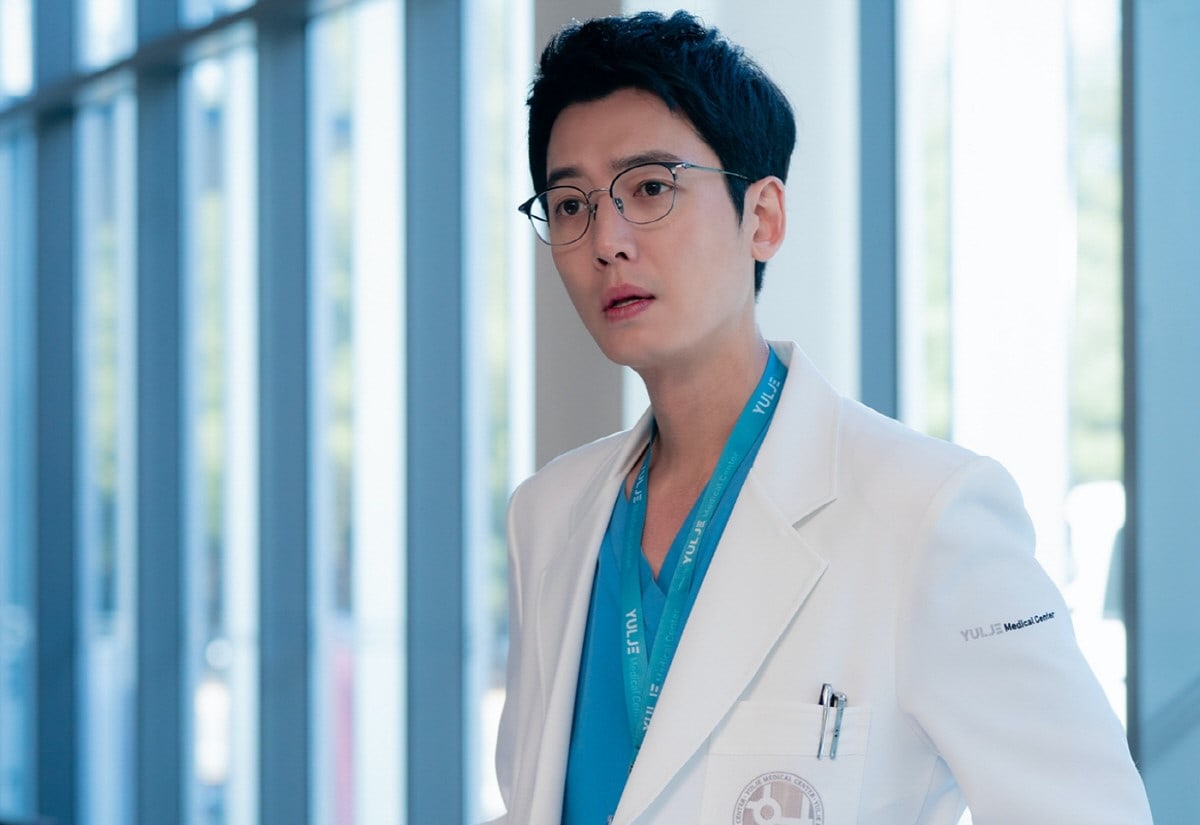 The new season of “Hospital Playlist” will premiere on June 17 at 9 p.m. KST. Watch a teaser here!

While waiting, watch Jung Kyung Ho in “When the Devil Calls Your Name“:

Jung Kyung Ho
Hospital Playlist 2
How does this article make you feel?