On May 31, Red Velvet’s Joy held an online music listening session and press conference for the release of her solo album, “Hello.”

Joy said, “I’ve released solo music as OSTs before, so I thought I wouldn’t be nervous, but I’m so nervous now that it doesn’t feel real. I feel a sense of responsibility for all the people who worked hard to make this album, and I learned a lot while making it.”

Wendy hosted Joy’s press conference, returning the favor from when Joy hosted the press conference for Wendy’s solo debut. Wendy was the first Red Velvet member to make her solo debut back in April with the album “Like Water.” Joy said, “I thought a lot about how Wendy must have gone through the same difficulties when she released her solo album. There are so many people who work hard leading up to the album’s release. I hope a lot of people listen to my album. Wendy sent me a lot of long messages that gave me strength.” 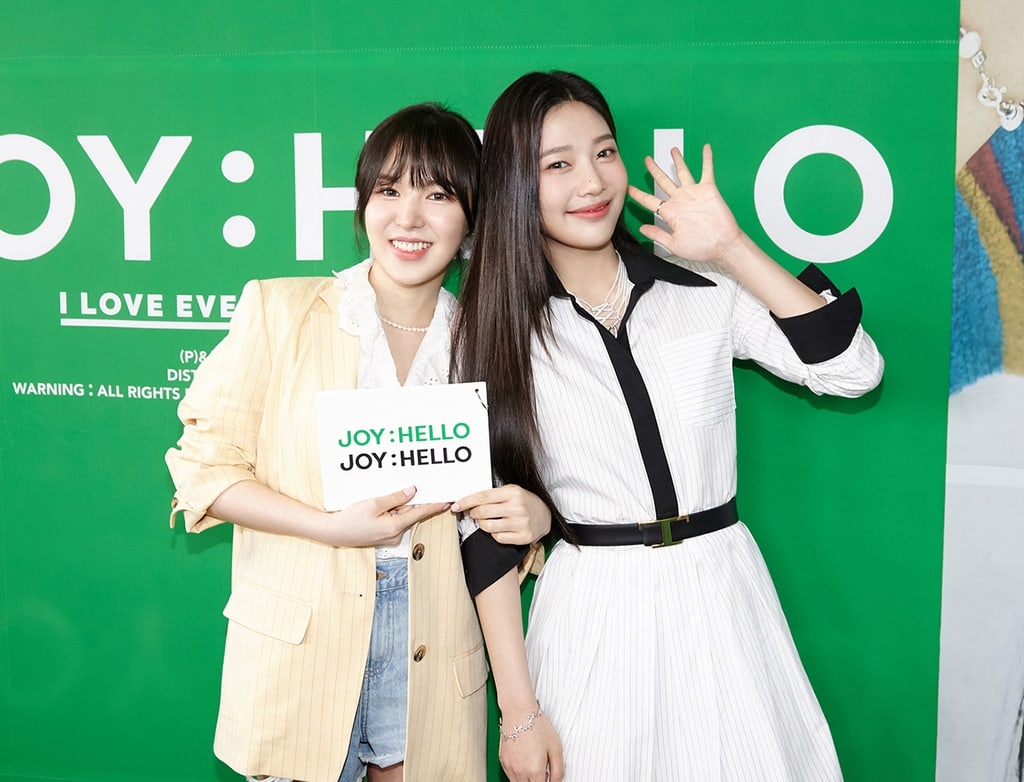 Joy’s solo album is a remake album of hit songs from the 1990s and 2000s. She said, “I listened to a lot of songs while choosing music for the album. The songs from the 1990s and 2000s gave me a sense of healing. I loved them. I really like that retro vibe. I’ve even said that I wish I was born earlier so I could’ve lived through those times. I really like that pure, honest vibe that is in the movies and other content from that time. I got a lot of inspiration from the movies.”

She added, “I want to sincerely thank the senior artists who allowed me to remake their songs. Even if I really wanted to sing a song, copyright issues could make it complicated. They are all such great songs that I didn’t want to mess up the emotional aura of the original. I tried to show my own voice and emotions inside those songs instead. There were so many great songs that it was difficult to pick, but I wanted there to be a connecting theme. I used both songs I wanted to sing and songs recommended by others. Fortunately, all the songs that I wanted, I got permission from my seniors to use.”

Joy also said, “To be honest, people my age might not know a lot of songs from the 2000s, but I practiced with those songs as a trainee. There were songs I knew and songs I heard for the first time. Normally when you think about a remake album, you think of songs that are a lot older. But when Lee Soo Man said that he wanted me to sing songs that both mothers and children could relate to, I thought that the 2000s would be perfect for that.” 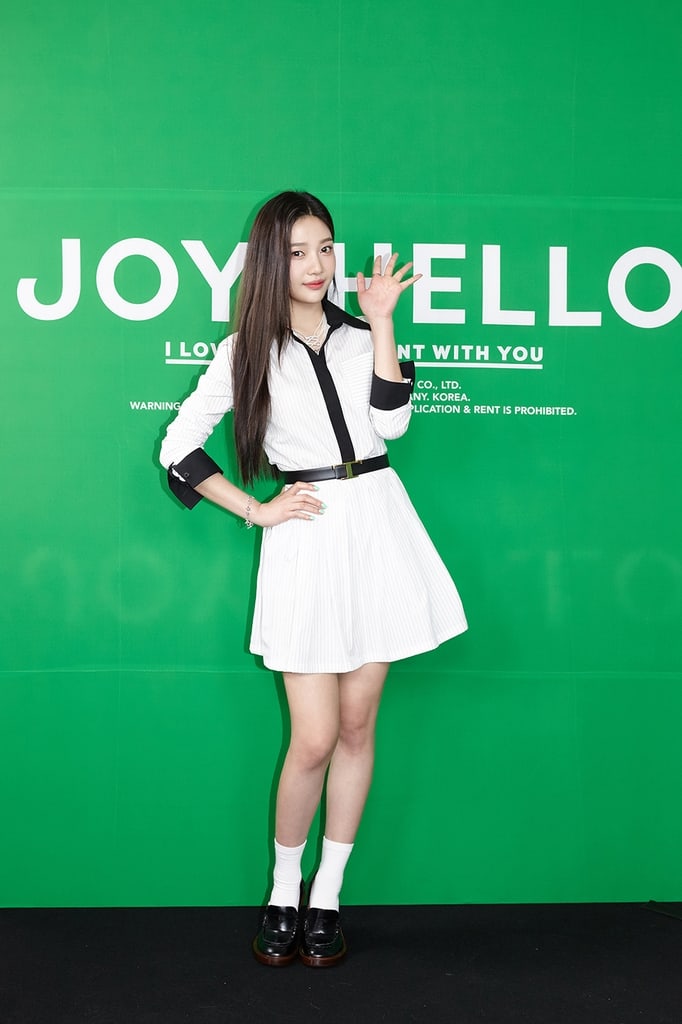 Red Velvet
Wendy
Joy
How does this article make you feel?