Watch: “The Great Escape” To Return With Original Cast For Season 4

“The Great Escape” is coming back for a fourth season!

The variety program is a game show where the cast members have to work together to get out of an escape room. The cast includes Kang Ho Dong, Kim Jong Min, Super Junior’s Shindong, Kim Dong Hyun, Yoo Byung Jae, and Block B’s P.O.

“The Great Escape 4” is confirmed to premiere on July 11 at 10:40 p.m. KST without any change in the members. The first season aired in 2018, and viewers have been increasingly interested in the series with each new season. In particular, the third season captured the attention of viewers with its unconventional developments that revolved around the theme of time machines. It earned praise for its creative structure that included fear, infiltration, reasoning, and intelligence.

The main poster predicts an out-of-the-world adventure that involves escape challenges and amplifies expectations for more thrill and excitement. The new season will air exhilarating episodes with unique concepts and include the immersive set and detailed plots loved by the “Great Escape” viewers. 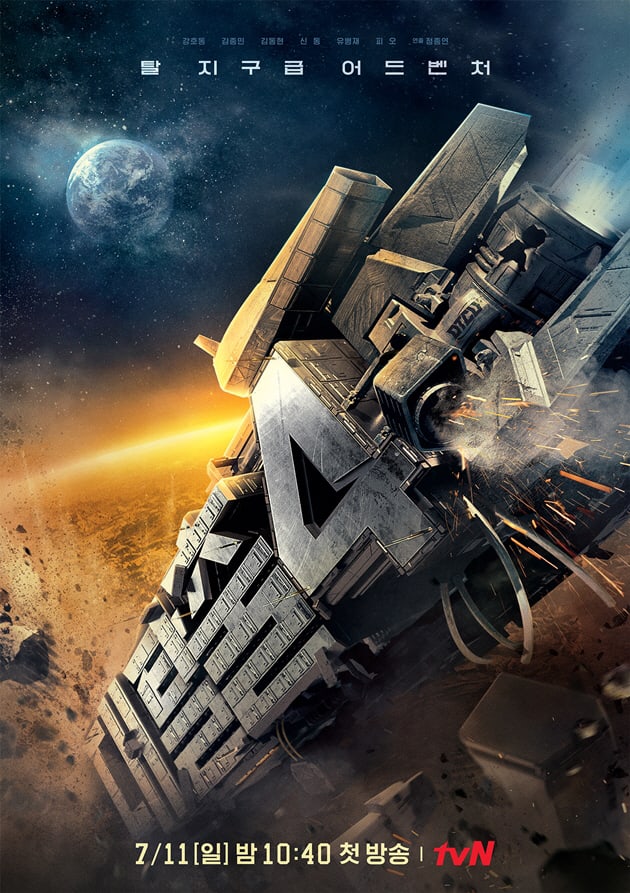 The members celebrate DTCU’s launch with a special cake and even receive t-shirts as gifts. Shindong looks at Kang Ho Dong’s expression and jokes, “He doesn’t like it.” Jung Jong Yeon reveals the exciting new plans they have for DTCU, which includes goods and games. The video ends with Kang Ho Dong, Kim Jong Min, Shindong, Kim Dong Hyun, Yoo Byung Jae, and P.O congratulating the beginning of DTCU with their special t-shirts on.

Watch the video below! You can also check out more “The Great Escape” content in the channel!