Once again, tvN’s “Doom at Your Service” has dominated the rankings of the most buzzworthy dramas and actors!

For the third consecutive week, “Doom at Your Service” topped Good Data Corporation’s weekly list of the dramas that generated the most buzz. The company determines each week’s rankings by collecting data from news articles, blog posts, online communities, videos, and social media about dramas that are either currently airing or set to air soon.

Meanwhile, tvN’s new drama “My Roommate Is a Gumiho” made a strong debut this week, claiming the No. 2 spot on both lists. In addition to entering the rankings of most buzzworthy dramas at No. 2, its stars Girl’s Day’s Hyeri and Jang Ki Yong entered the actor rankings at No. 2 and No. 5 respectively. 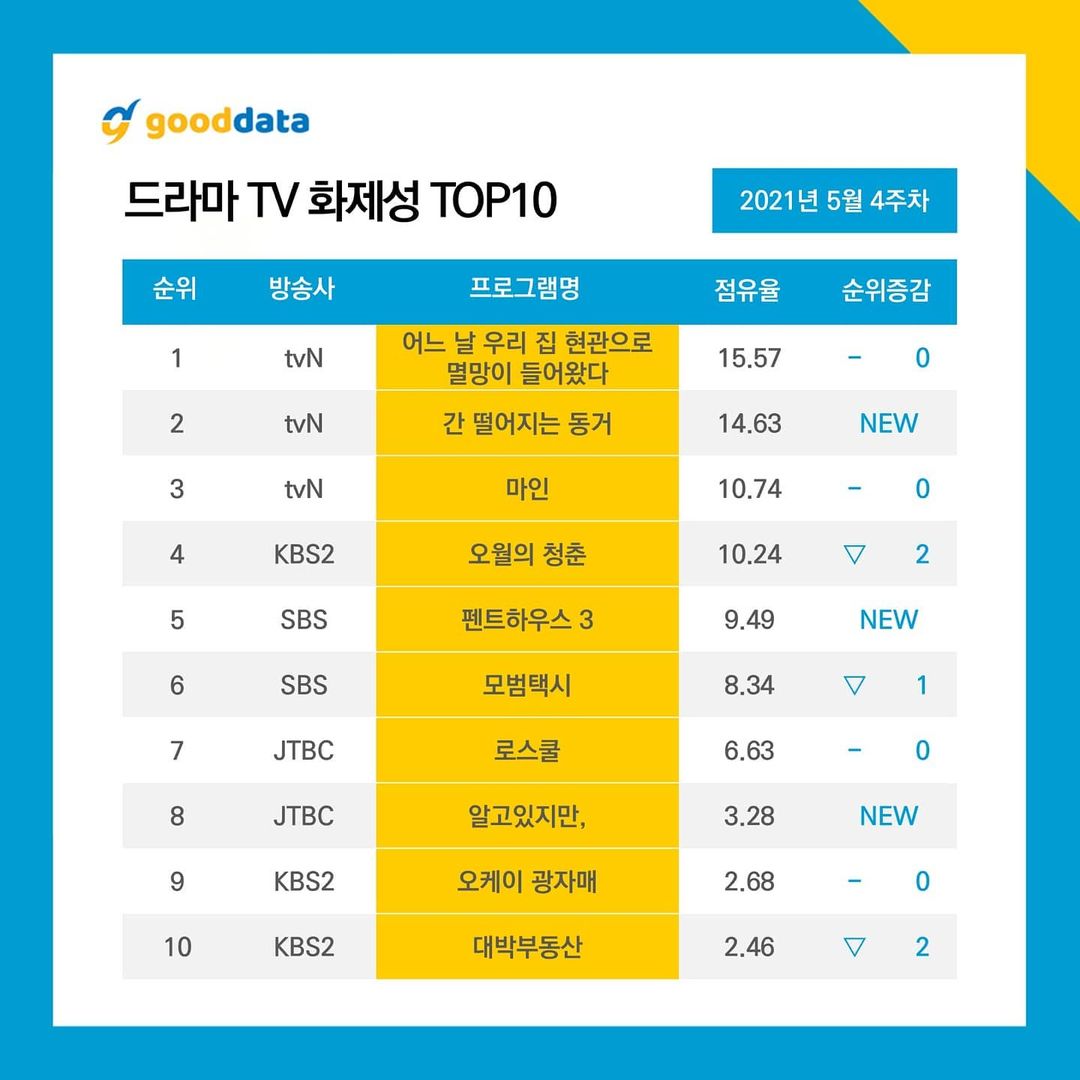 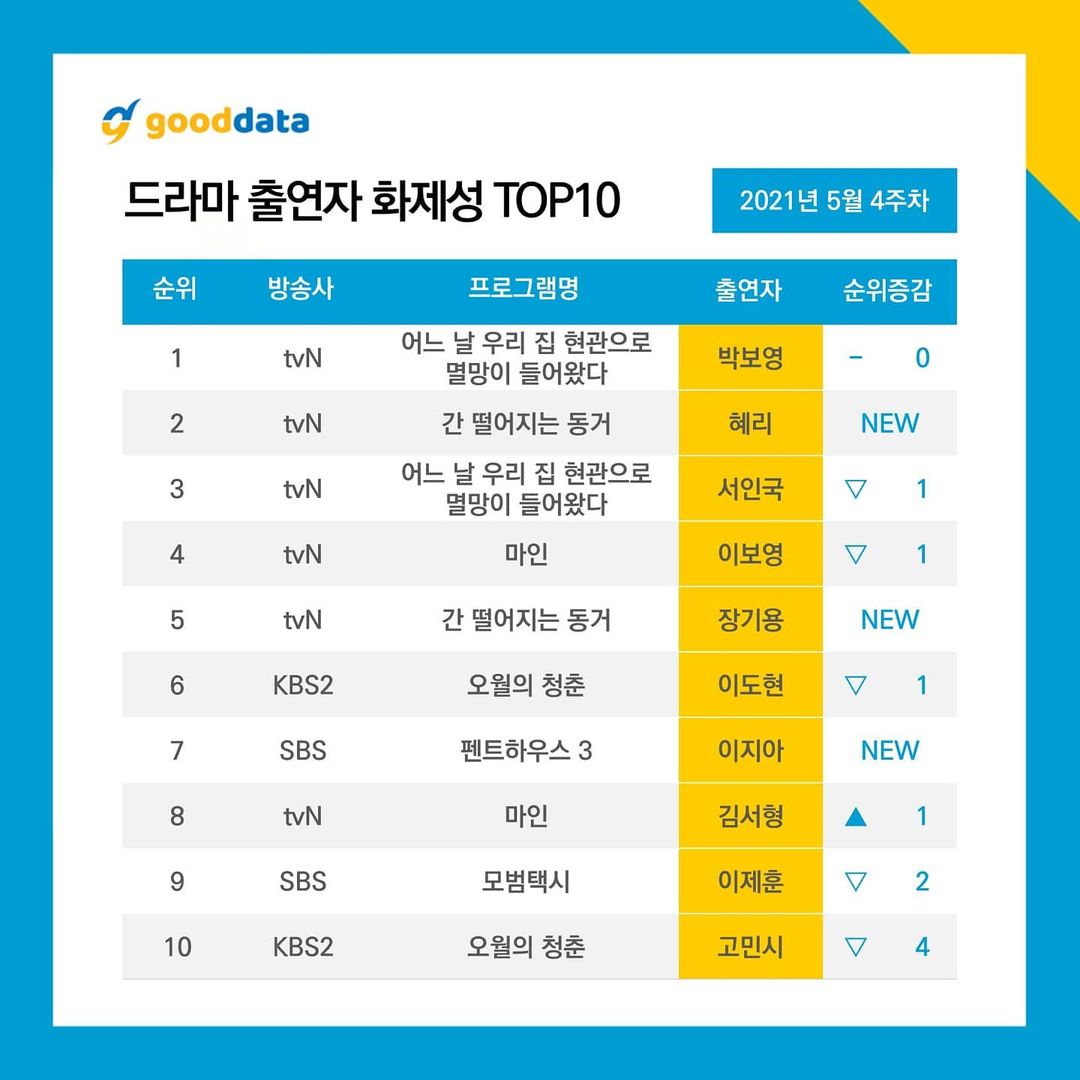 Watch “Doom at Your Service” with subtitles here…