8 K-Dramas Premiering In June To Kick Off Summer

Several much-anticipated dramas, including new seasons of hit series, are premiering this month!

Here’s what to look out for: 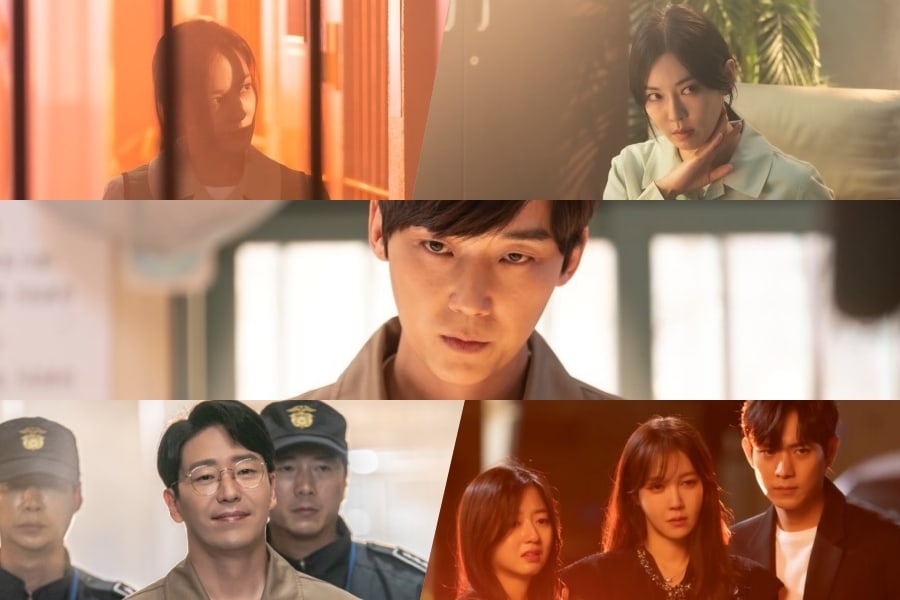 “The Penthouse 3” is the final installment of the SBS drama series about a luxury apartment complex reserved for those at the top of the social pyramid and focuses on a group of women pursuing revenge who will stop at nothing to protect their children. In this last season, there will be characters planning revenge once again after the passing of a loved one, villainous characters who continue to want more, and lots of other suspenseful plot twists. Check out a teaser here! 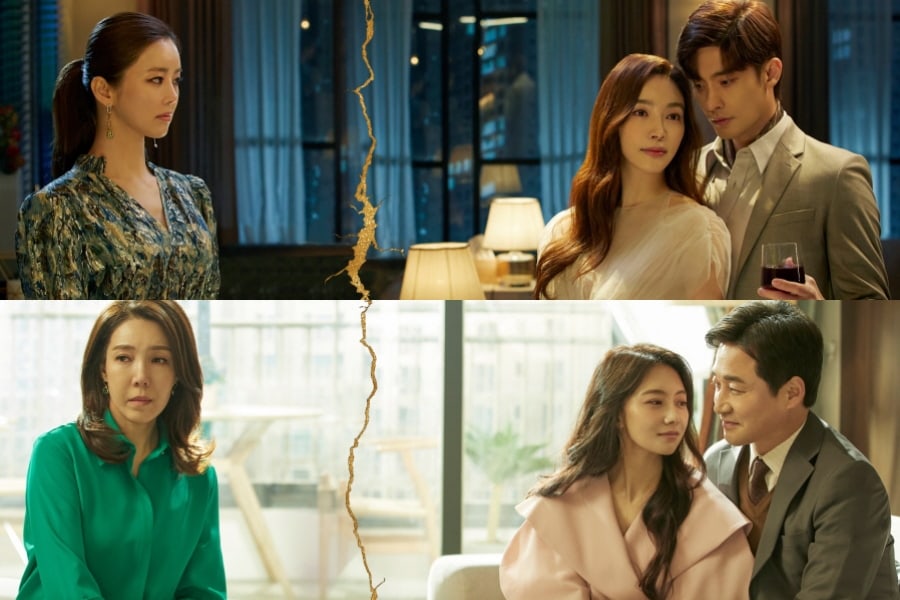 “Love (ft. Marriage and Divorce)” is a drama about three women in their 30s, 40s, and 50s whose marriages are shaken up by unexpected events. It is written by Im Sung Han, who is famous for writing makjang dramas (dramas with extreme plot twists). The second season promises more tangled relationships as the wives set out to reclaim their husbands and take revenge. Check out a teaser here!

“At A Distance Spring is Green” 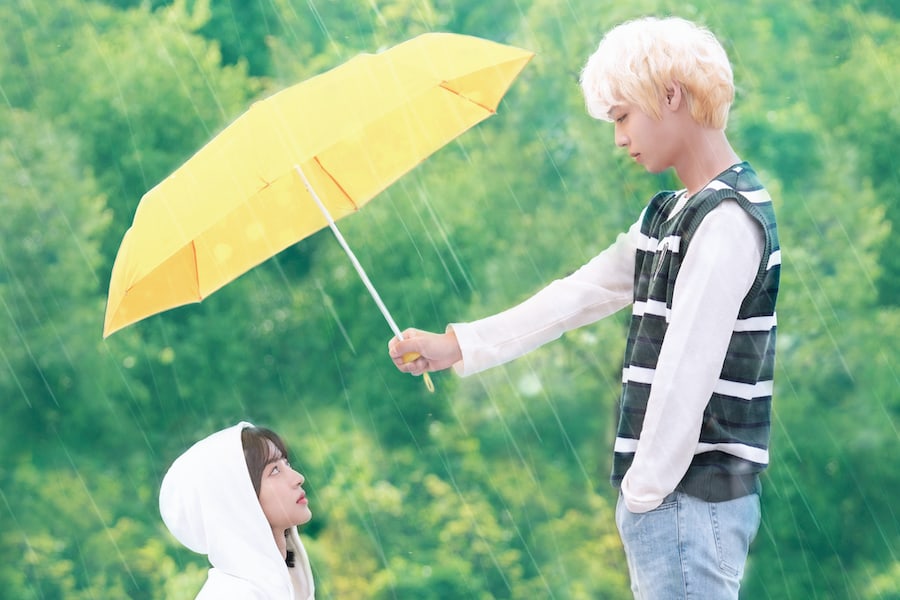 Based on a popular webtoon of the same name, this drama adaptation will tell a realistic story of college students struggling to face a tough world. Yeo Joon (Park Ji Hoon) is a business student whose life seems perfect, but he has a painful scar that no one knows about. He will become intertwined in strange relationships with his senior classmates Kim So Bin (Kang Min Ah) and Nam Soo Hyun (Bae In Hyuk). As a character who is ordinary in every way and works hard to overcome her circumstances, Kim So Bin reflects the real struggles of the modern day youth. 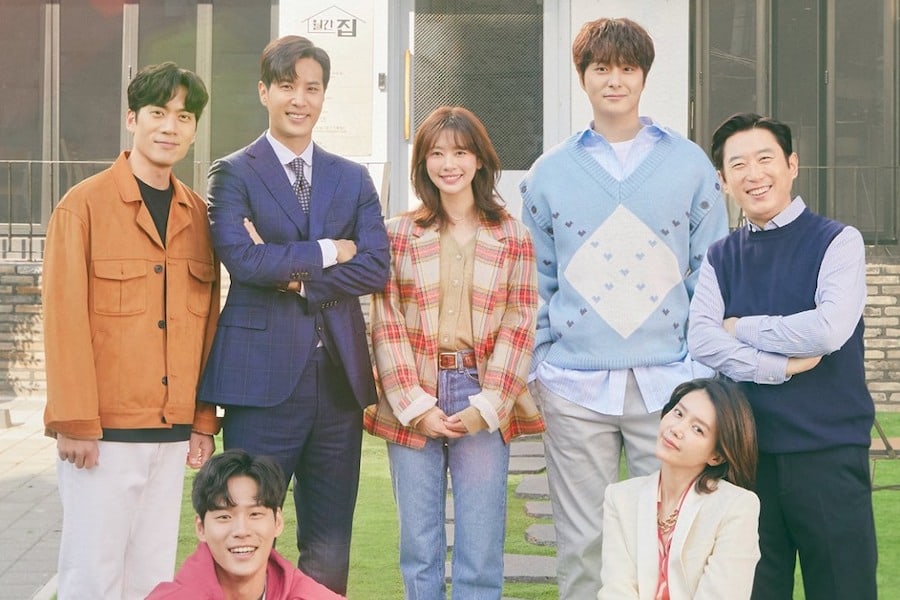 Broadcast Details: Wednesdays and Thursdays at 9 p.m. KST on JTBC

“Monthly Magazine Home” is a romance drama that centers around the problem of housing. Jung So Min stars as Na Young Won, a woman who believes houses are for “living,” while Kim Ji Suk stars as Yoo Ja Sung, a man who believes houses are for “buying.” Directed by Lee Chang Min of the “Welcome to Waikiki” series and written by Myung Soo Hyun of the “Rude Miss Young Ae” series and “Drinking Solo,” the rom-com will mesh a realistic topic with comedic elements. Check out a teaser here! 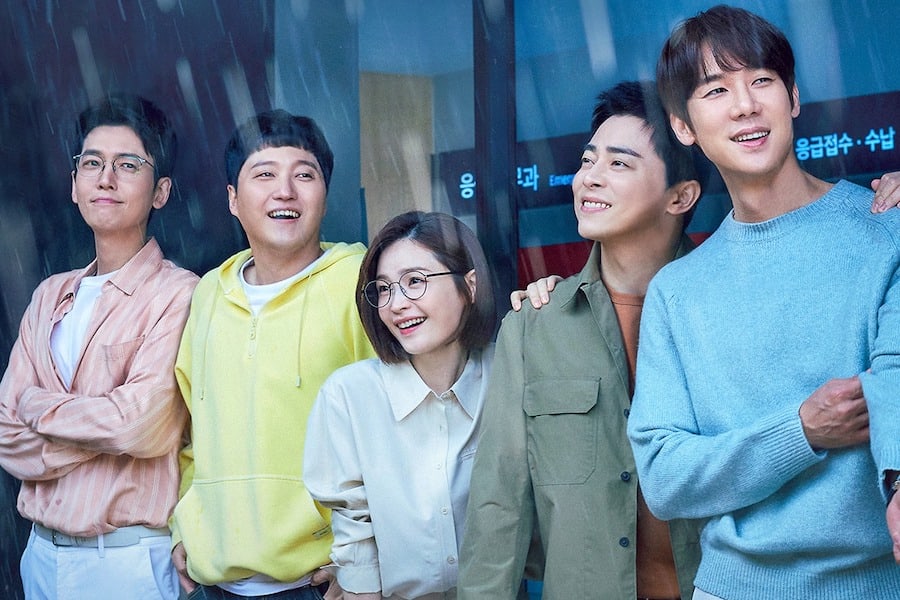 Continuing from the first season, Season 2 of the hit drama will once again follow the everyday lives of people in the hospital and tell the stories of best friends Ik Jun (Jo Jung Suk), Jung Won (Yoo Yeon Seok), Jun Wan (Jung Kyung Ho), Seok Hyung (Kim Dae Myung), and Song Hwa (Jeon Mi Do). According to the drama’s production team, the new season will bring even greater warmth and sincerity. Check out a teaser here! 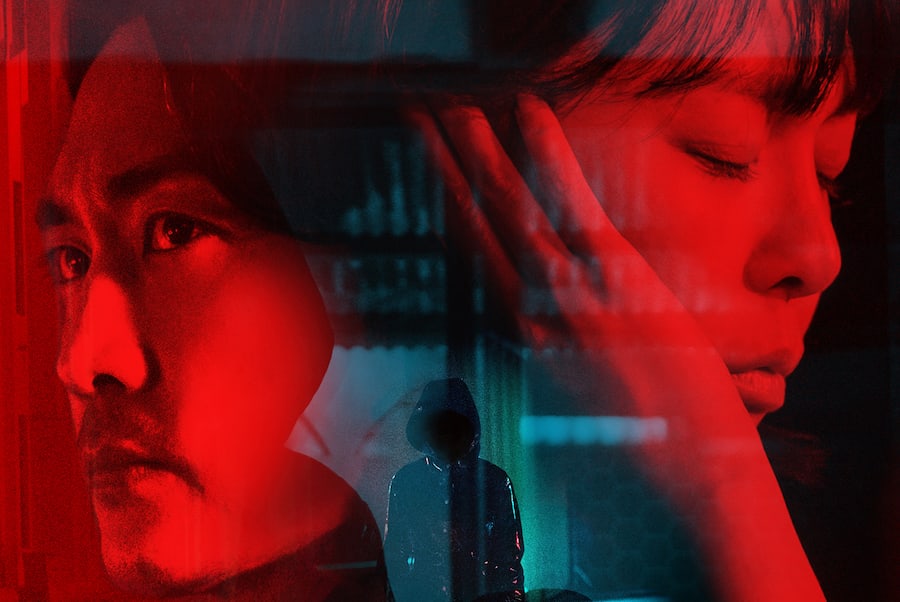 Broadcast Details: Fridays and Saturdays at 10:50 p.m. KST on tvN

“Voice” revolves around an emergency call center and the employees who fight crime using the limited information they get from the urgent calls they receive. The upcoming fourth season will pit the Golden Time Team against a vicious murderer with extraordinary hearing abilities that rival their own. Lee Ha Na returns as life-saving voice profiler Kang Kwon Joo, while Song Seung Heon joins as the new character Derek Jo, a unit leader at the LAPD who winds up collaborating with the Golden Time Team. Check out a teaser here! 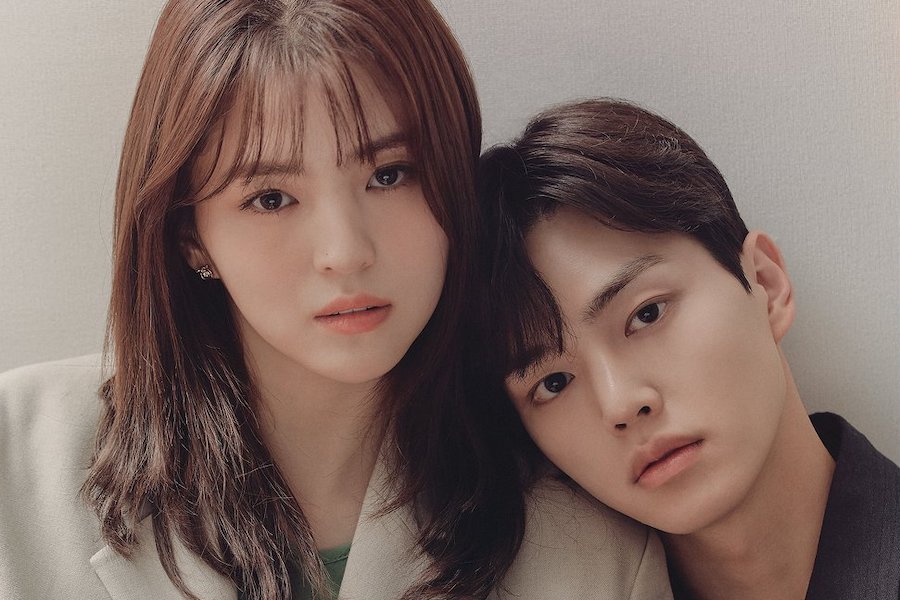 Based on a webtoon, “Nevertheless” is about a woman named Yoo Na Bi (Han So Hee), who wants to date but doesn’t believe in love, and a man named Park Jae Uhn (Song Kang), who thinks dating is a bother but wants to be involved in flings. Their realistic romance will be full of ups and downs, with extremely sweet and heart-fluttering moments but also unpredictable and improper at times. Check out a teaser here!

“On the Verge of Insanity” 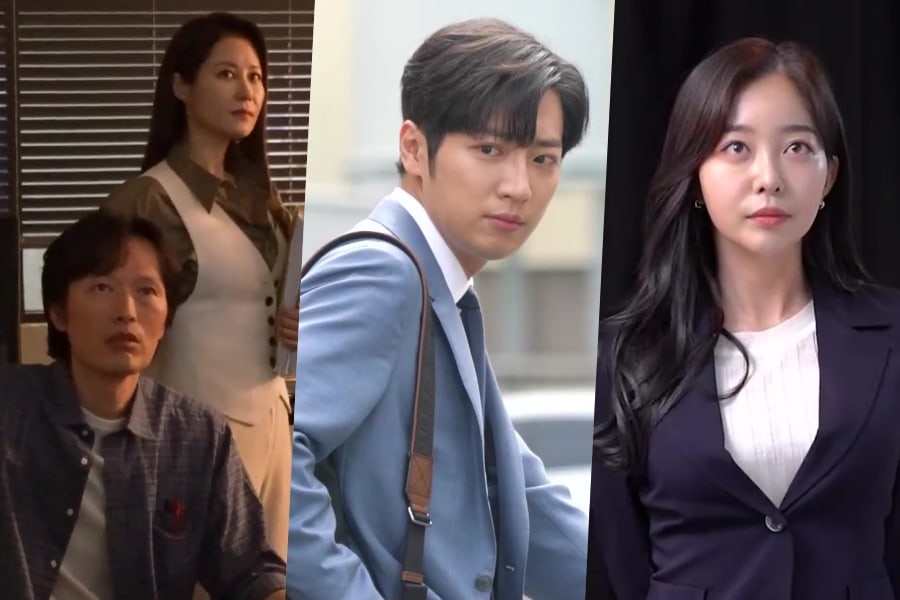 Broadcast Details: Wednesdays and Thursdays at 9 p.m. KST on MBC

“On the Verge of Insanity” tells the story of middle-aged office workers struggling to survive in their competitive workplace that is undergoing substantial changes. It will touch on the tough moments of office life such as resigning, moving to a new job, and being laid off. Moon So Ri is Dang Ja Young, head of the HR team at Hanmyung Electronics, while Jung Jae Young is engineer Choi Ban Seok, who is eventually assigned to the HR team. Lee Sang Yeob plays Han Se Kwon, who works in the business sector of an electronics company.

Soompi Spotlight
Voice 4
Hospital Playlist 2
The Penthouse 3
At a Distance Spring is Green
Nevertheless
Monthly Magazine Home
Love (Ft. Marriage and Divorce) 2
On the Verge of Insanity
How does this article make you feel?