On June 2, tvN released two main posters for “The Sixth Sense 2.” Each week, the program tests the cast’s “sixth sense” through fun missions in which they must sniff out fakes hidden amongst the real. Lee Sang Yeob will be joining the original cast of Yoo Jae Suk, Oh Na Ra, Jun So Min, Jessi, and Lovelyz’ Mijoo after appearing as the first guest of the first season.

In the first poster, the cast are holding up puzzle pieces with the caption reading, “Don’t ever be fooled.” 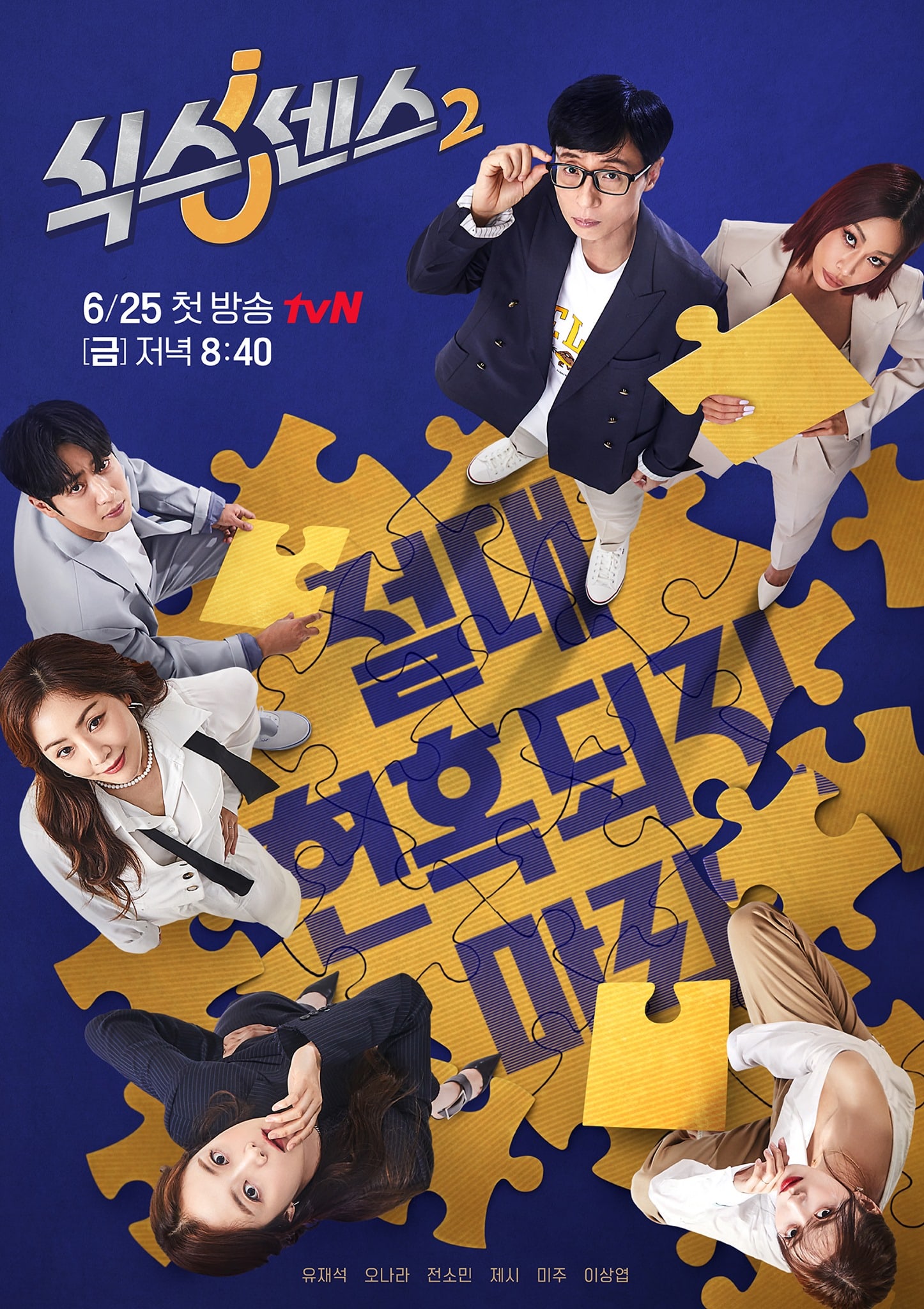 The second poster features the whole cast posing in their own unique way in front of the word “Friday.” 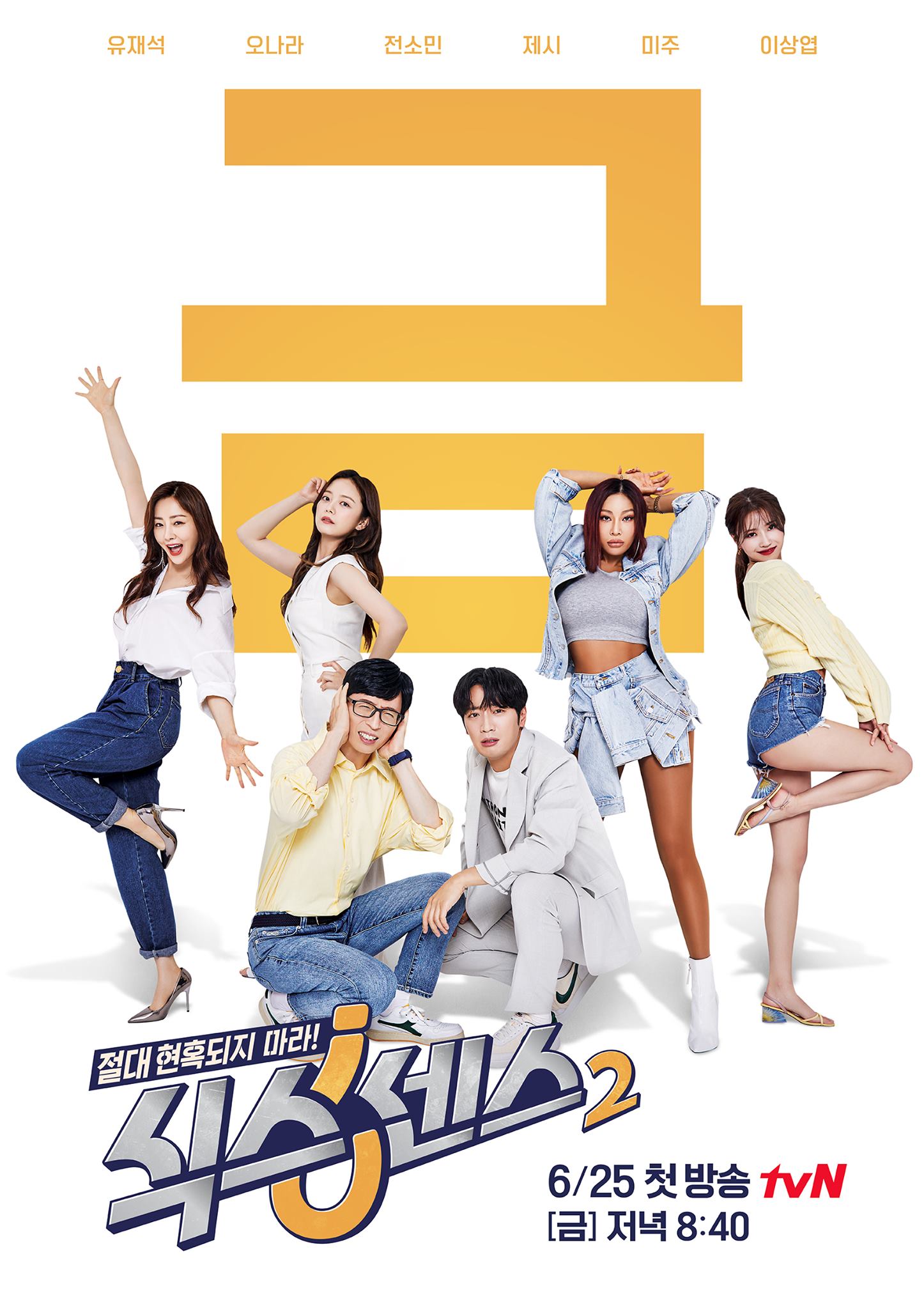