Ji Sung will be transforming into a special judge in the upcoming tvN drama “The Devil Judge”!

Set in an imaginary dystopian Korea, “The Devil Judge” aims to share a message about justice through a live broadcast courtroom show in which the entire nation participates in a trial. Is the judge Kang Yo Han (Ji Sung) a hero of the people, or a devil who wears the mask of the law?

Kang Yo Han is a head trial judge who wears legal robes in order to hunt down villains. He is the “devil judge” who wears the mask of the law and punishes the greedy and power-hungry through the courtroom show.

In a society where order has collapsed and the protests against the powerful are growing, the whole nation will become a jury and bring about a new form of justice. However, Kang Yo Han’s method of punishing evil is extremely accurate and firm that there are questions if he lacks humanity.

On June 3, the drama shared a first glimpse of Ji Sung as Kang Yo Han. Kang Yo Han exudes a very different vibe from a normal judge. In the first photo, he is holding a champagne glass while wearing a luxurious suit. The next photo depicts him smiling gently in a flashy robe as he turns into a star judge who is admired by everyone. Then the final still shows him raising a gun at someone with cold eyes. There is no doubt that he is one charismatic judge, but questions are mounting about whether he is actually a good person or a wolf hiding in sheep’s clothing. 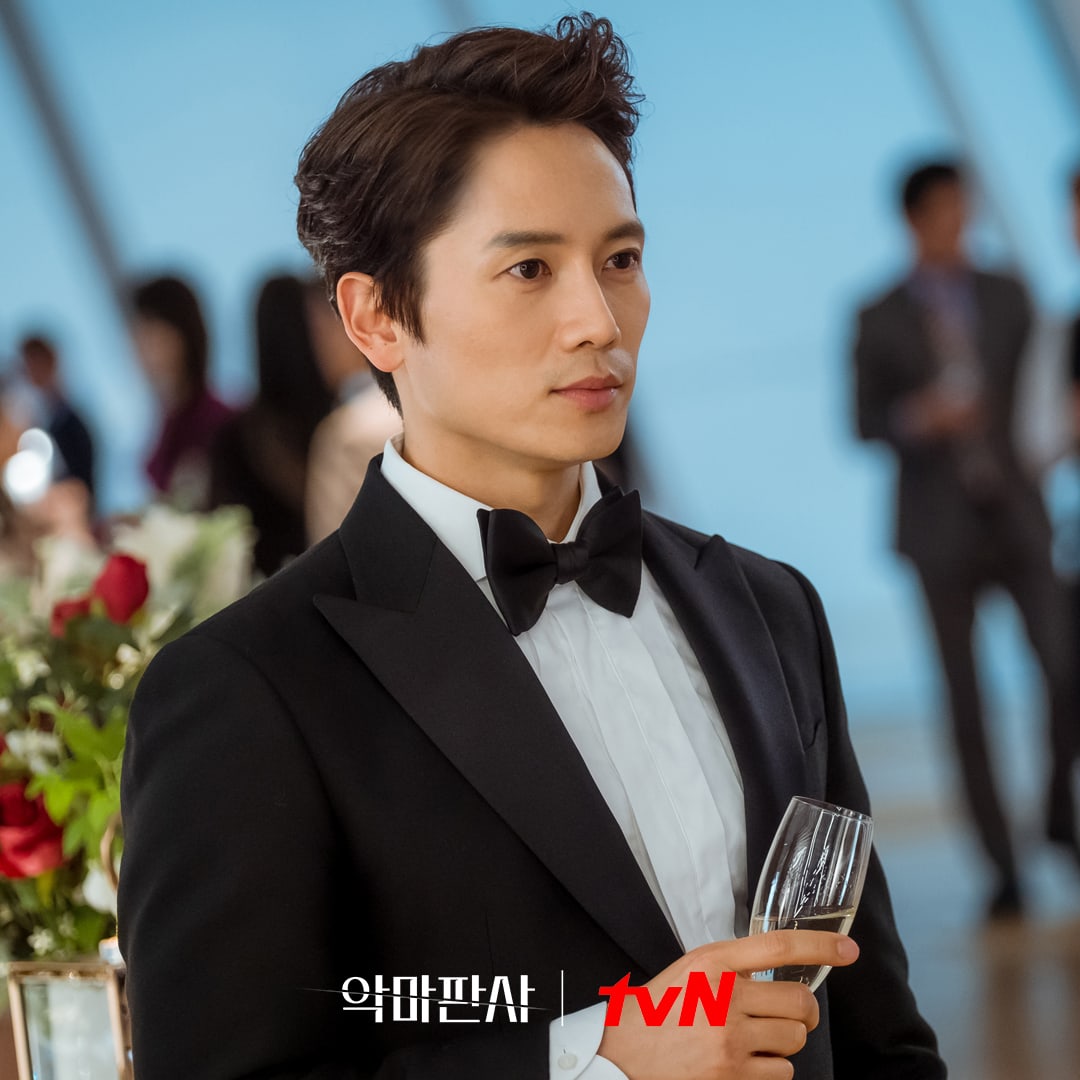 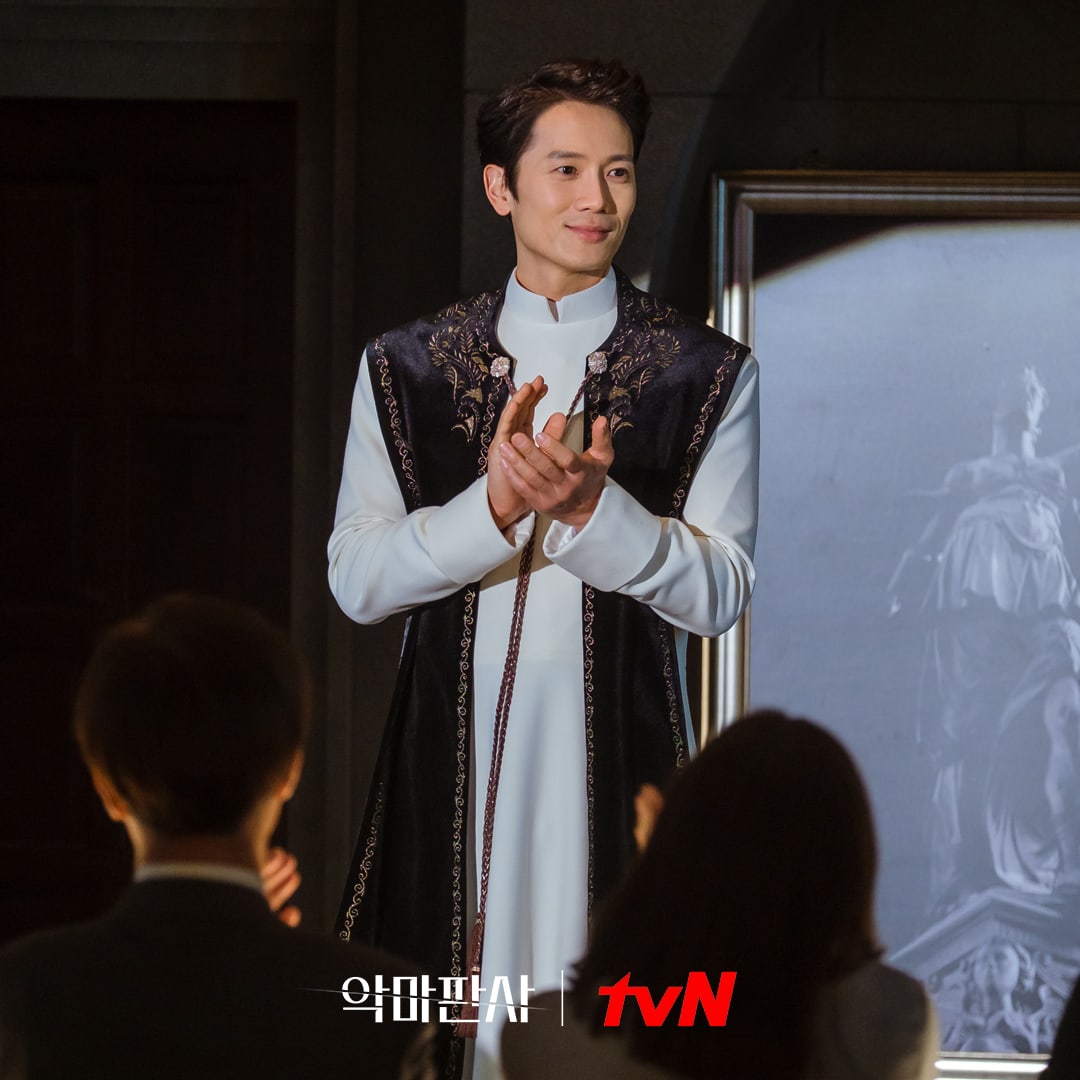 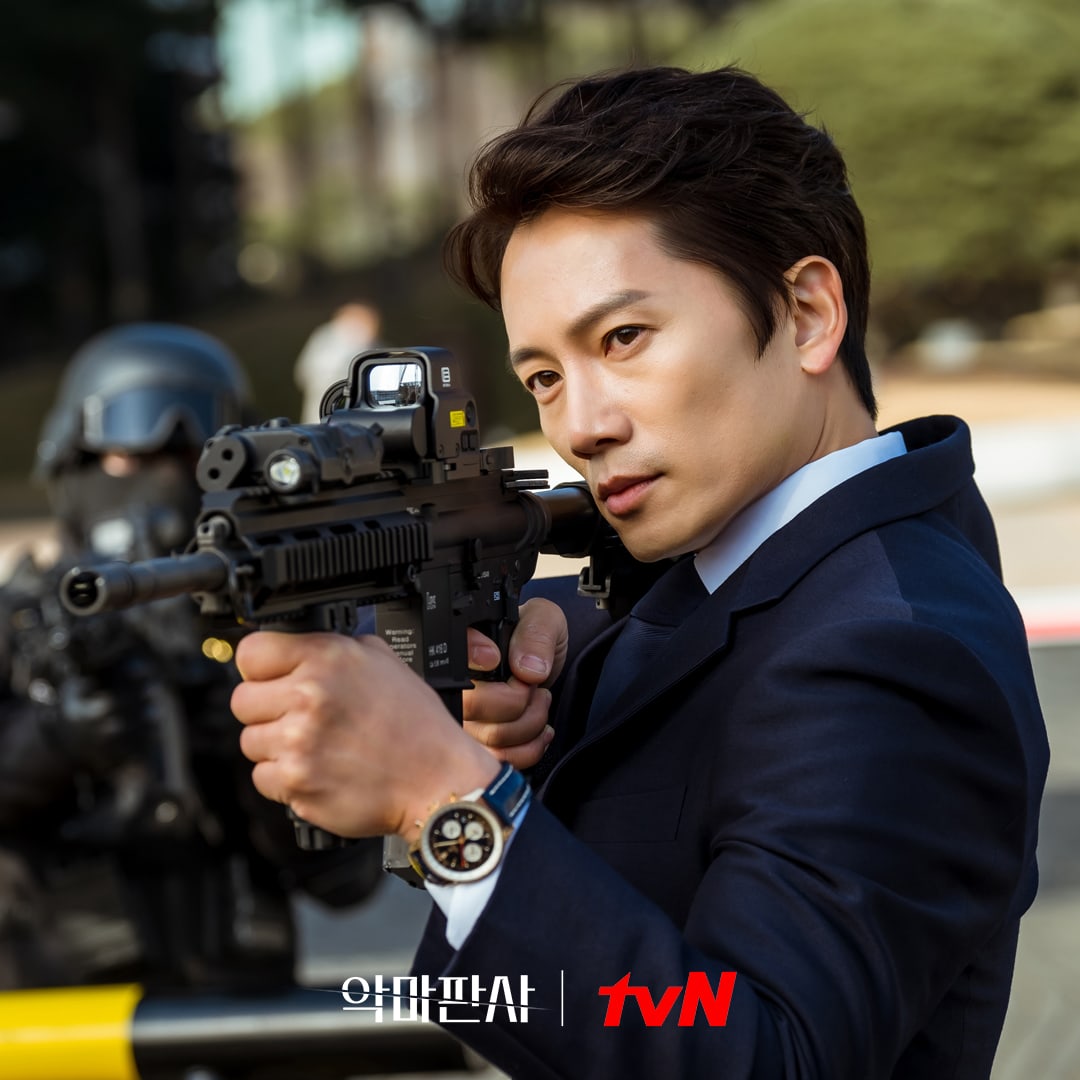 The drama’s producers praised Ji Sung for his unrivaled acting and shared that he is perfectly synchronized with his character. They added, “Fans can look forward to his new transformation, which will give the birth of an unprecedented character.”

“The Devil Judge” premieres on July 3 at 9 p.m. KST and will be available on Viki. Check out a teaser here!

In the meantime, check out Ji Sung in “Doctor John” below!