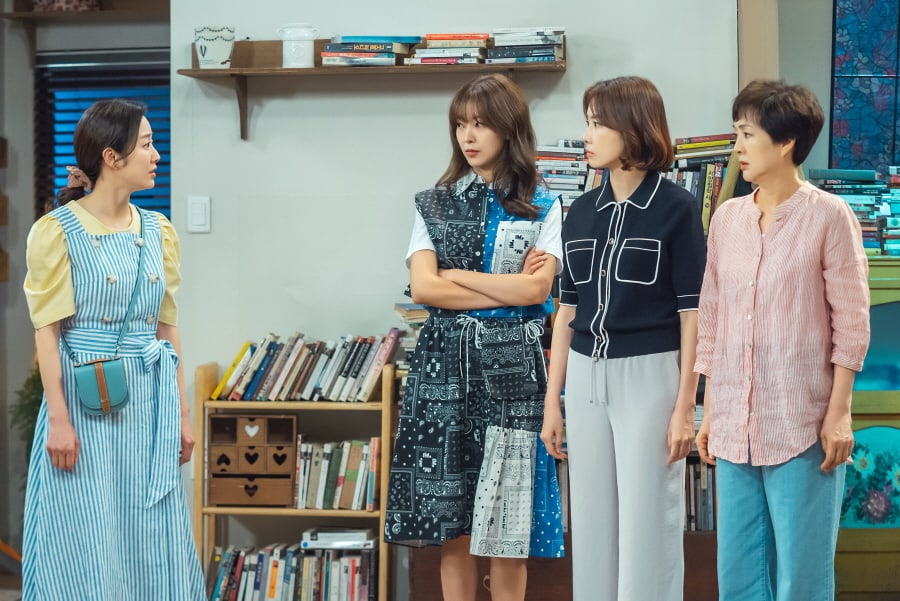 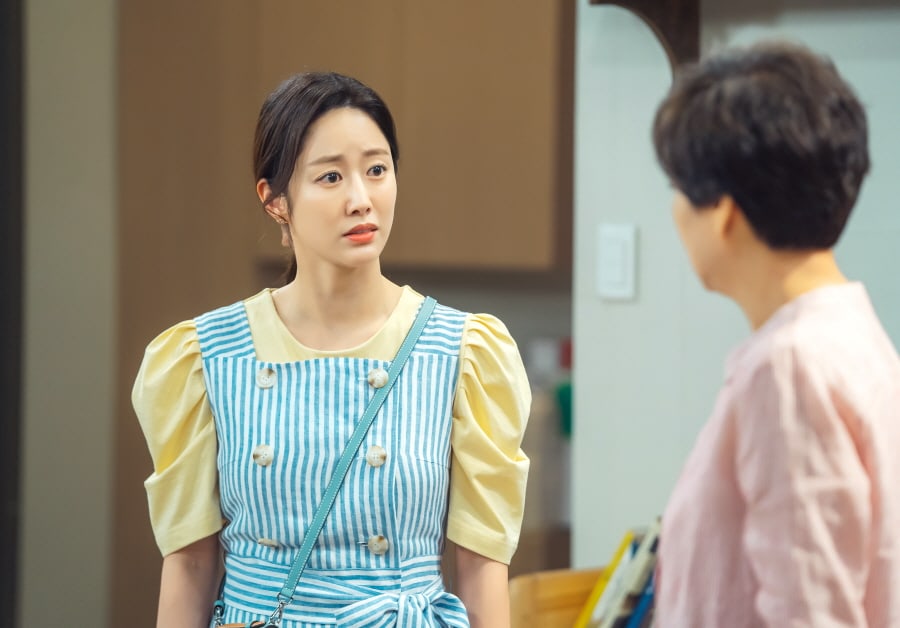 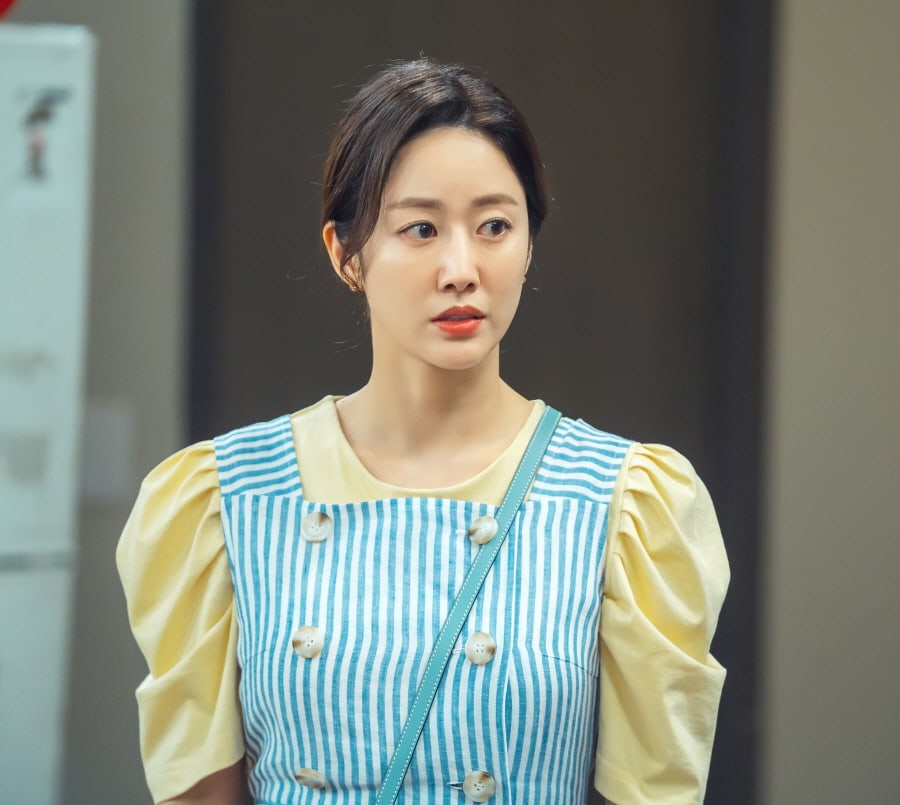 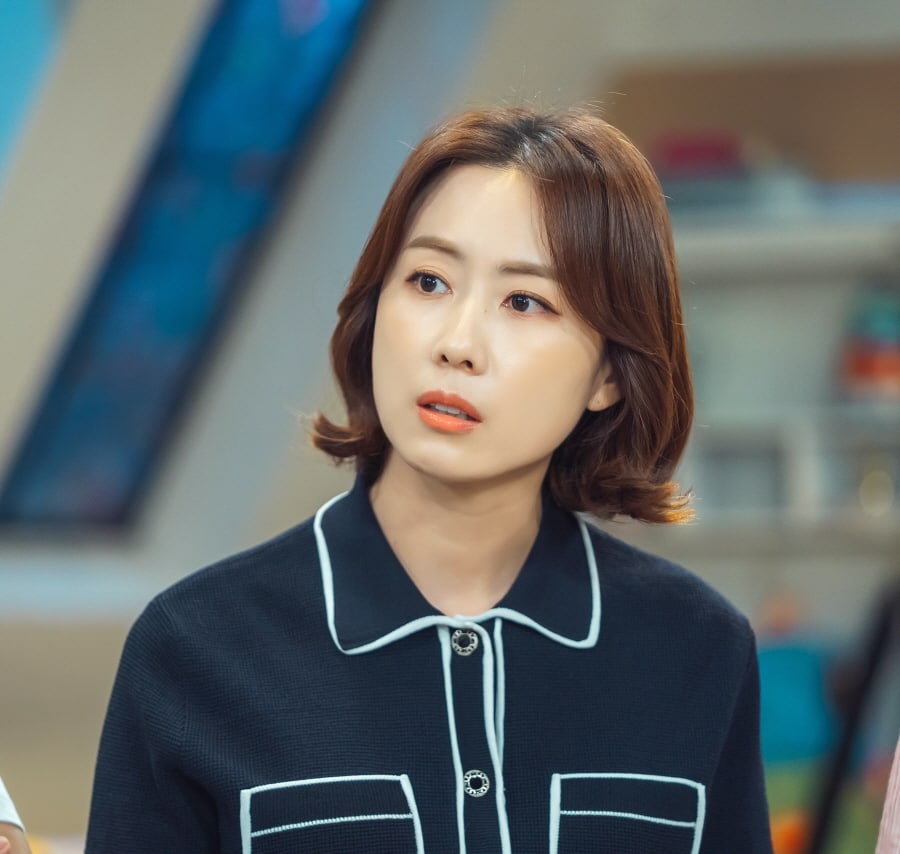 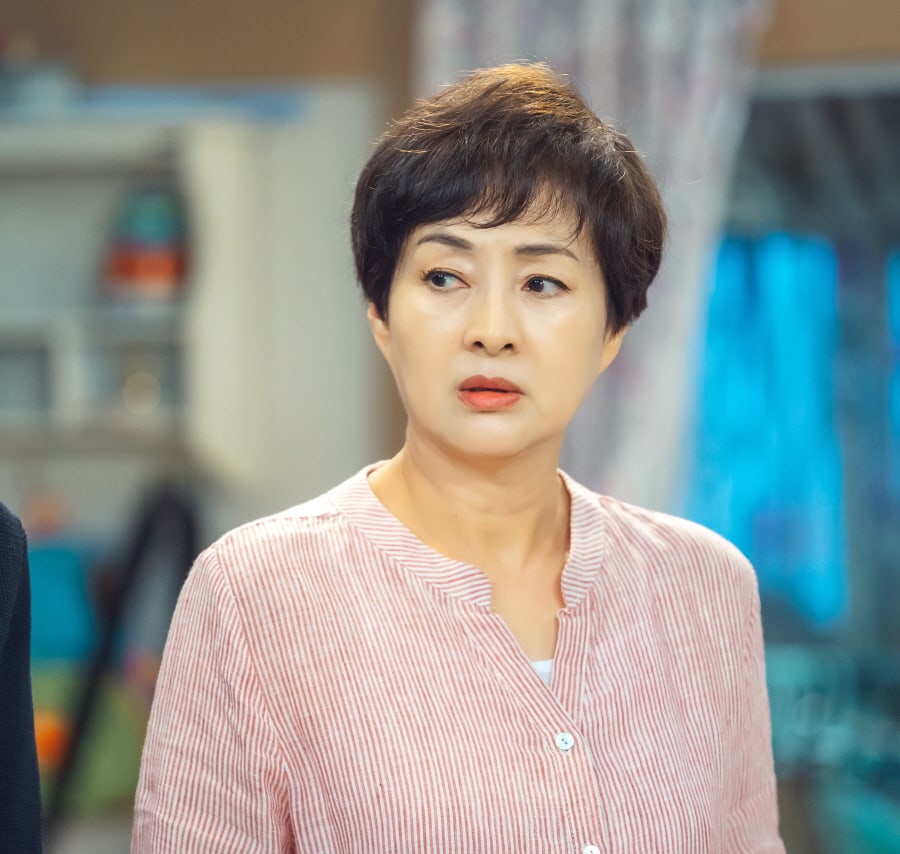 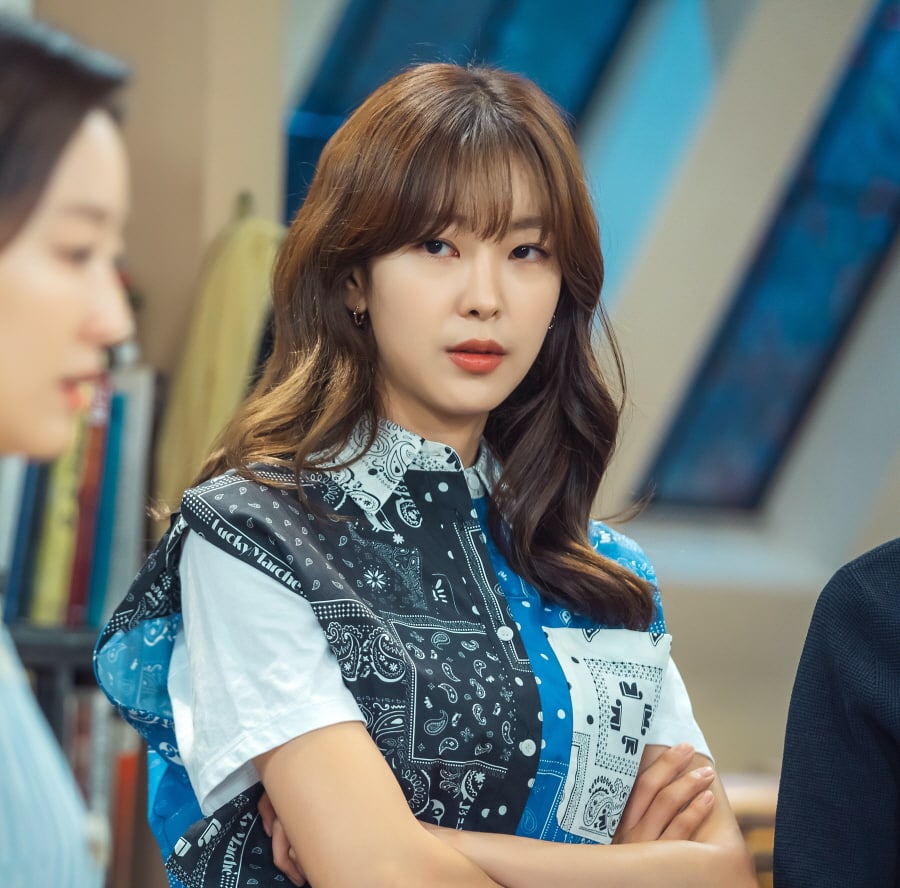 The production team praised the four actresses for their genuine performance and hinted, “Please look forward to episode 23 that will show the outcome of Lee Gwang Sik’s confrontation with her family after her heart-breaking break-up.”