Key Questions To Be Answered In The “Youth Of May” Finale

“Youth of May” is fast approaching its final episodes!

KBS 2TV’s “Youth of May” stars Lee Do Hyun as Hwang Hee Tae and Go Min Si as Kim Myung Hee who fall in love amidst the whirlwind of events that take place in May 1980, a historically significant time period in South Korea.

With only two episodes left in the series, here are three key points to anticipate in the finale!

1. Who is behind Hwang Hee Tae’s car accident?

On the June 1 broadcast, the episode ends with a surprising car accident involving Hwang Hee Tae. Kim Myung Hee is shocked after hearing the news and viewers were left with her nervous expression. Additionally, she is more unnerved at the accident because the couple broke their promise to Hwang Ki Nam (Oh Man Seok), Hwang Hee Tae’s father, that they would break up.

When Hwang Ki Nam learns that his son is in Gwangju, rather than Seoul like he thought, and he is unable to reach him by phone, he explodes in anger. Viewers can look forward to learning the meaning behind Hwang Hee Tae’s car accident and what kind of turning point his absence will serve as. 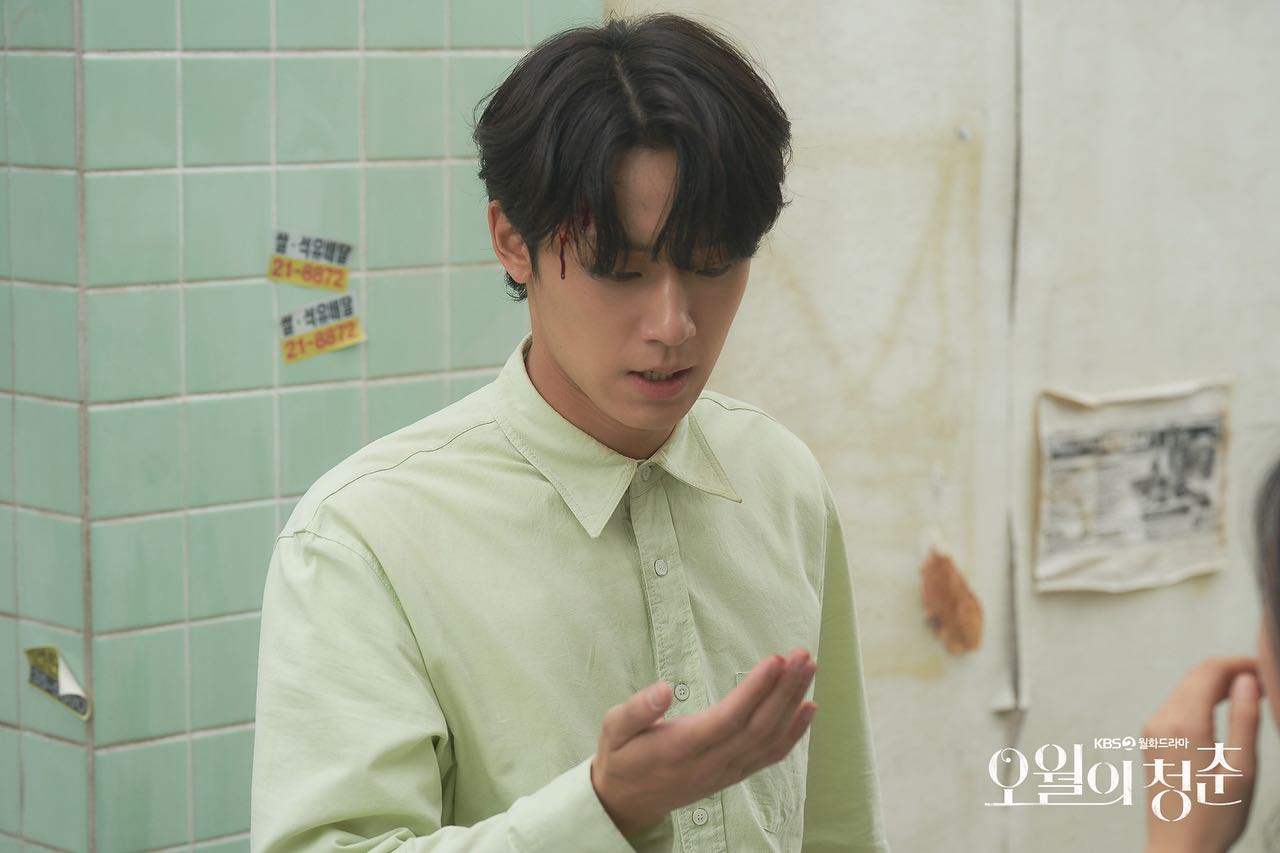 2. Who is the middle-aged man and the owner of the pocket watch?

In the premiere of “Youth of May,” a middle-aged man solemnly watched a news broadcast about a pocket watch found with the remains of someone assumed to be a victim of the May 18 Gwangju uprising. Many viewers predict that it was Kim Myung Hee who had inherited the pocket watch from her father Kim Hyun Chul (Kim Won Hae). The identity of the man is also of curiosity among viewers, who are unsure whether it is actually Kim Hyun Chul. As soon as he hears that a body was found, he immediately stops in his tracks, dropping his bag, unable to conceal his emotions. 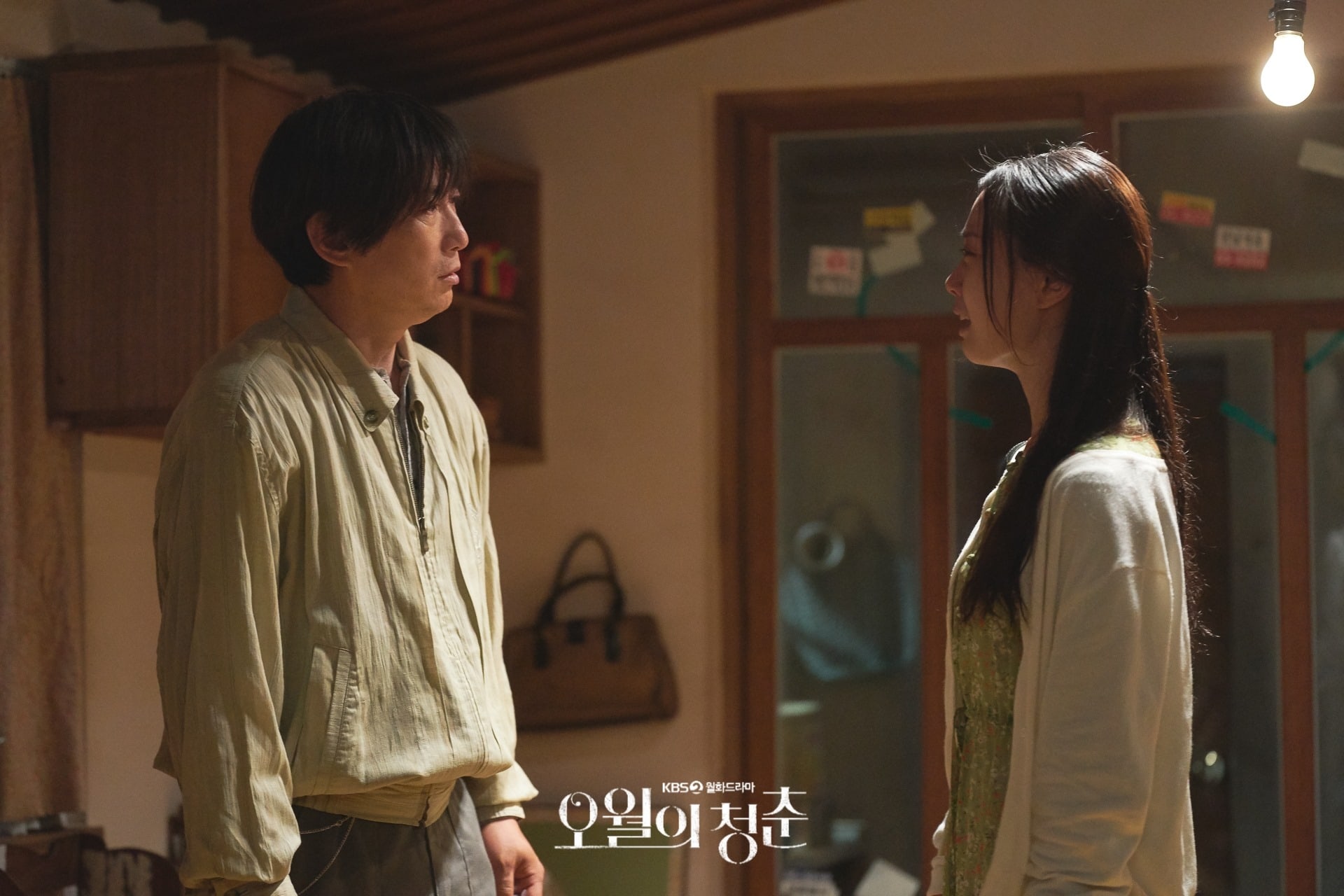 3. Will Hwang Hee Tae and Kim Myung Hee’s romance have a happy ending?

During the chaotic happenings of their time, Hwang Hee Tae and Kim Myung Hee bicker often but are still able to hold one another and build their love. When Hwang Hee Tae is performing CPR on Lee Jin Ah (Park Se Hyun), Kim Myung Hee is the one who discovers him in his state of trauma. Also, when Kim Myung Hee struggles over concerns for her family’s wellbeing, Hwang Hee Tae comforts her by saying, “It’s not bad that you hope the people you love are okay, right? Then I’ll just be a bad person.”

Although the vicious control of Hwang Ki Nam and the struggles of their generation threaten to hinder their relationship, it only makes them stronger. 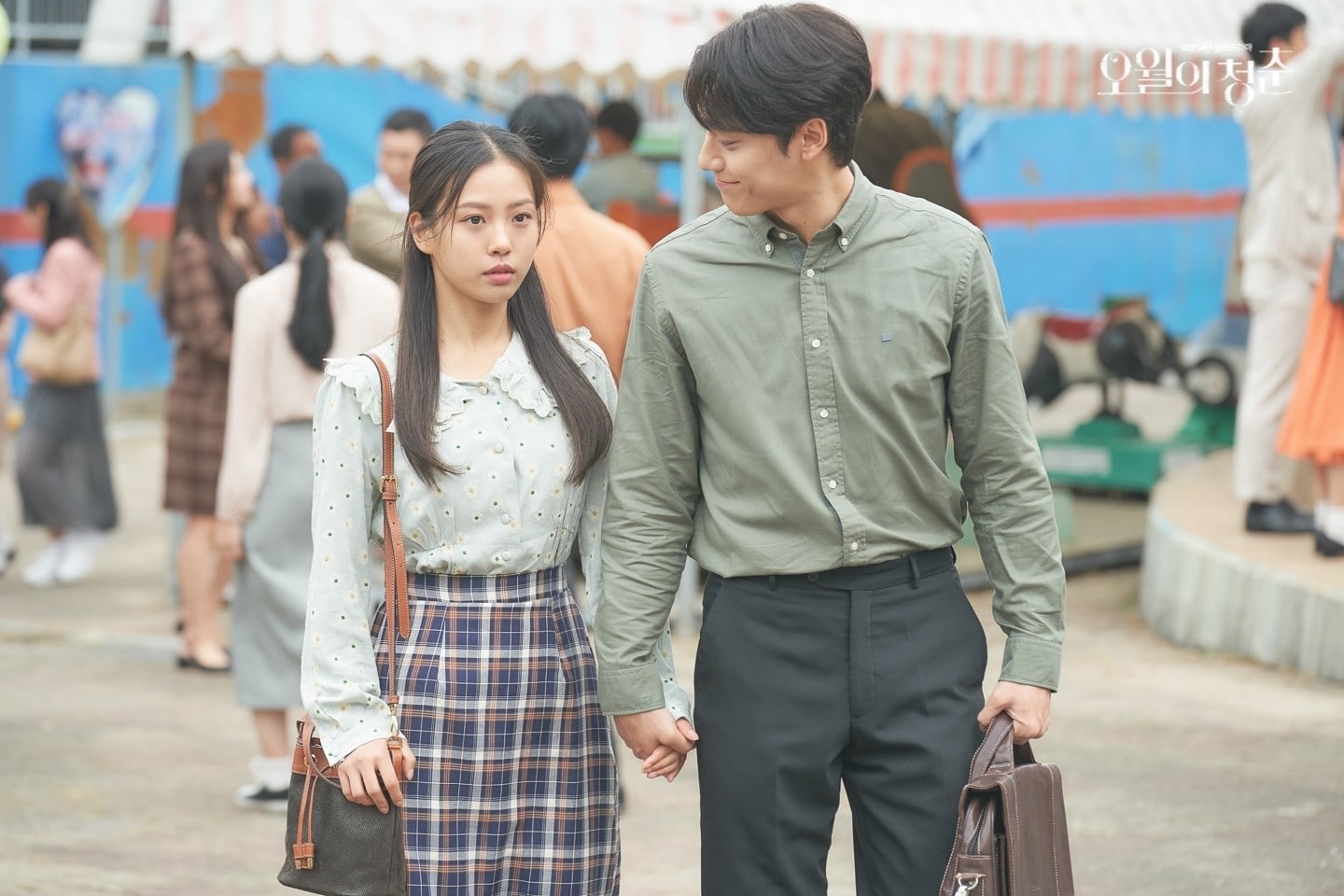 Kim Won Hae
Oh Man Seok
Lee Do Hyun
Go Min Si
Youth of May
How does this article make you feel?