The third season of “The Penthouse” has finally almost arrived!

Ahead of the highly anticipated final season of “The Penthouse,” here are four key points to look out for in the wildly popular and intense drama!

1. 200 percent trust in the writer, director, and actors

With their incredible talent and detail-oriented work ethic, writer Kim Soon Ok and director Joo Dong Min created absolutely mesmerizing scenes for Seasons 1 and 2. To add onto their great work, there were Eugene and Lee Ji Ah, who perfectly captured the motherly love that would sacrifice everything for their children, and Kim So Yeon and Uhm Ki Joon, who perfectly depicted the vicious greed necessary for wealth and honor in their society.

Thanks to every actor’s individual color, each character was able to come alive in their own notable way. After proving their strength season after season, “The Penthouse” cast and crew are being hailed the “Penthouse Golden Legion” by viewers as they send their trust and support to the writer, director, and actors in anticipation for another success story with Season 3. 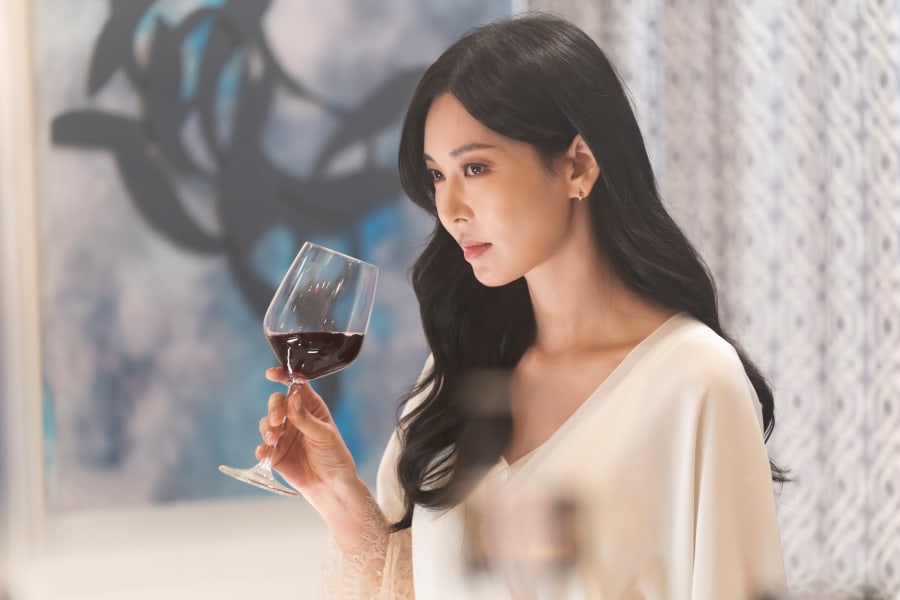 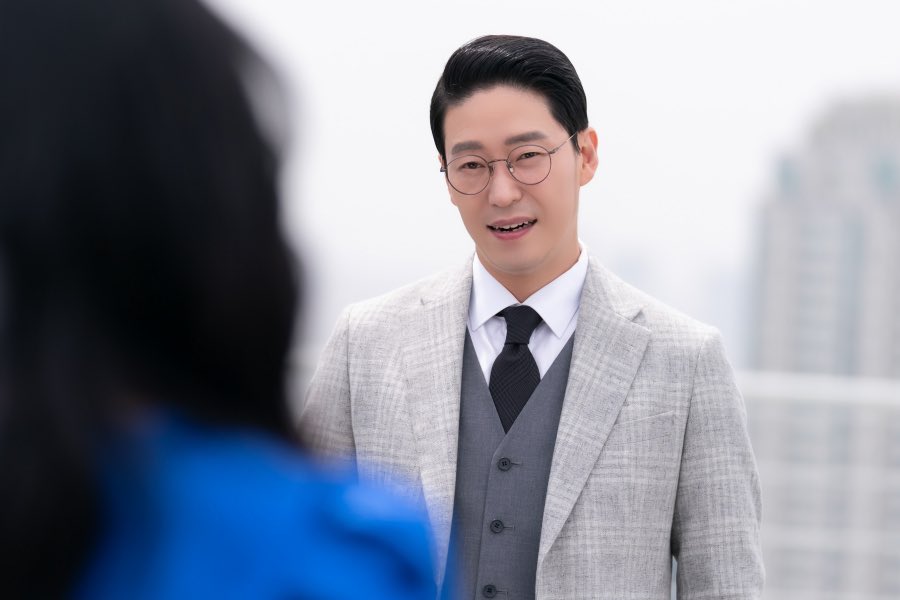 2. The entrances of new “key men” who will shake up the penthouse world

Following the introduction of Jin Boon Hong (Ahn Yun Hong) in Season 2, the personal study planner of Ha Eun Byul (Choi Ye Bin), “The Penthouse 3” will introduce several new characters to continue adding unexpected disturbances to the plot. They include Baek Joon Gi (On Joo Wan), who accompanied Logan Lee (Park Eun Seok) back from the United States and Yoo Dong Pil (Park Ho San), the husband of Kang Ma Ri (Shin Eun Kyung) and father of Yoo Je Ni (Jin Ji Hee), who has returned from prison after serving in place of Joo Dan Tae (Uhm Ki Joon). As these three characters have mysterious, long-time connections with those of Hera Palace, viewers can look forward to the excitement and surprises they will bring to “The Penthouse.” 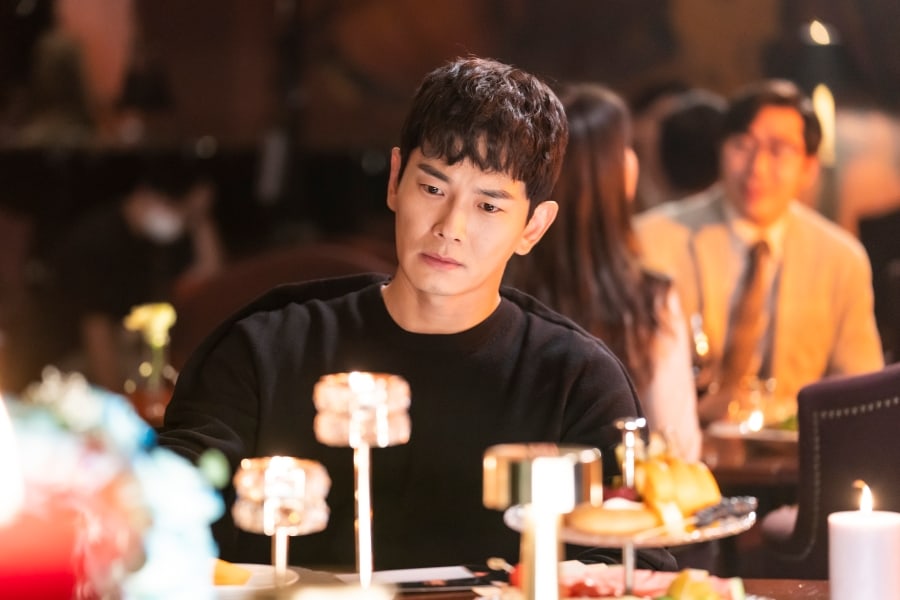 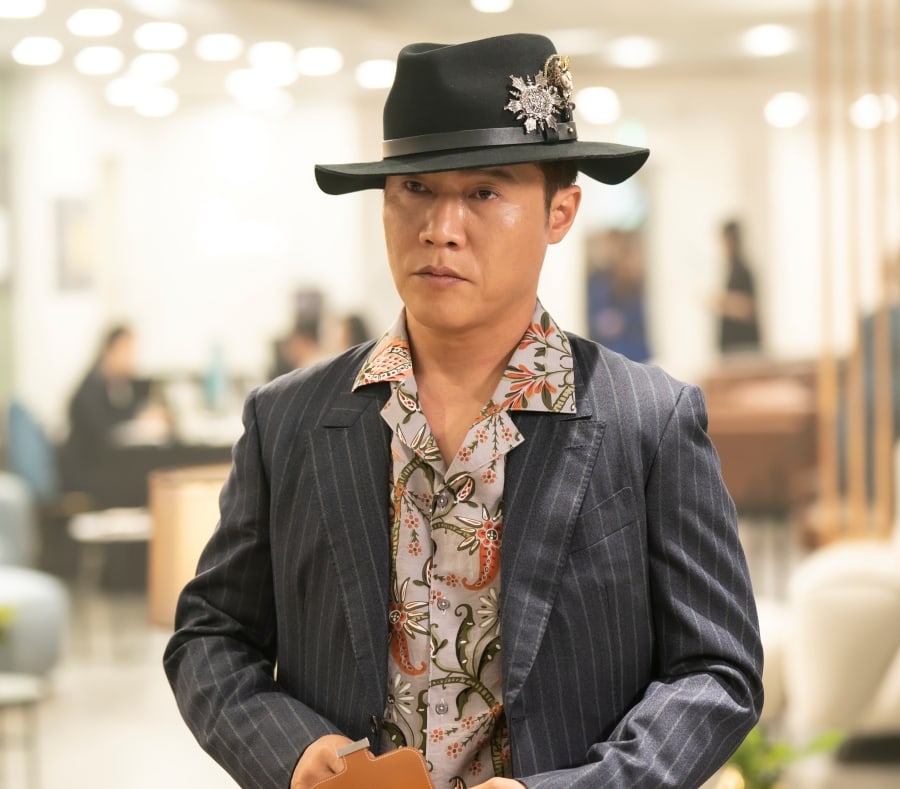 3. The suspense and revenge that will leave you breathless

“The Penthouse” focuses on two key words that are very important in Korean society: “real estate” and “education.” With these two topics, they are able to draw out greed and the mysteriously intense stories that follow which lead to revenge and the downfall of villains. Season 3 will prove to be even more shocking as characters both old and new are once again forced to bid farewell to people they love, while others continue to fulfill their selfish greed. As many of the characters no longer have any place to hide, “The Penthouse 3” will offer an unpredictable plot with endless twists to present a suspenseful revenge drama that surpasses the first two seasons.

In the finale of “The Penthouse 2,” Oh Yoon Hee (Eugene) turned herself in, which led to the reopening of the murder trial for Min Seol Ah (Jo Soo Min) and the sentencing of those of Hera Palace. While in prison, Joo Dan Tae is pleased to receive a newspaper that says “D-day nine until Logan Lee is out,” and soon after, Logan Lee gets into a car explosion right in front of Shim Soo Ryun (Lee Ji Ah).

The characters must now face the tragedy of Logan Lee’s death and re-evaluate their next steps of revenge to officially put an end to this “war in life.” Check out the broadcast to discover how this revenge war ends, the fate of these greedy characters, and the conclusion of “The Penthouse” universe. 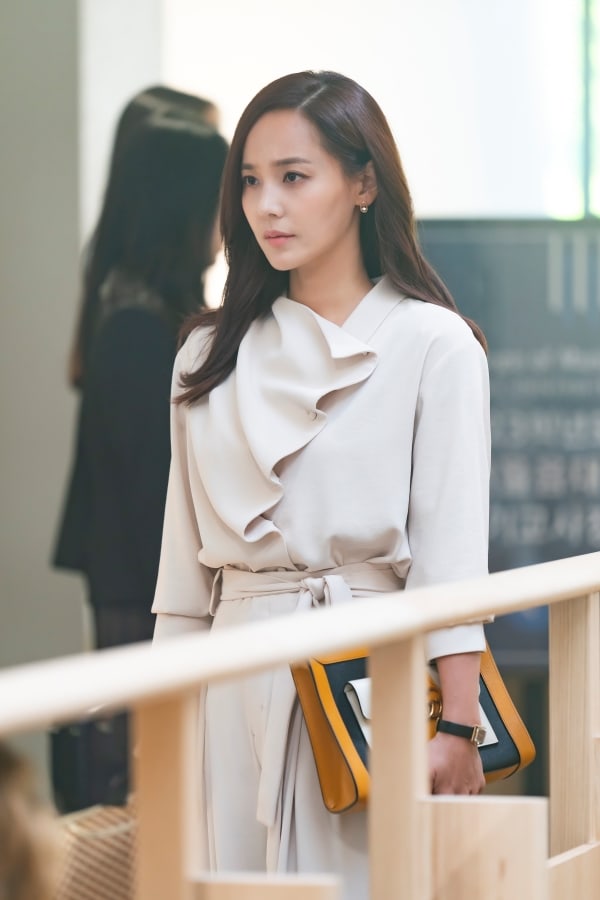 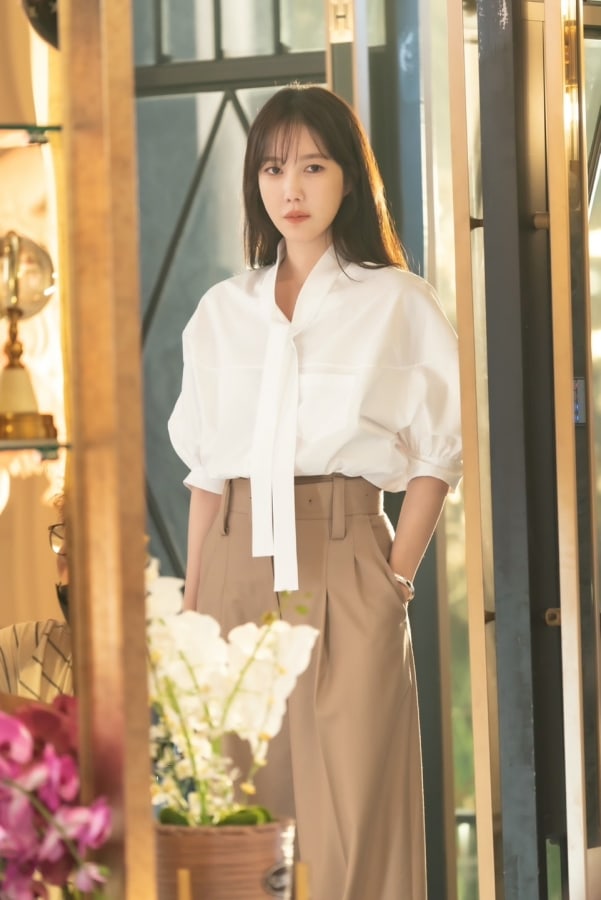 “The Penthouse” producer shared, “Just like Seasons 1 and 2, important clues that you definitely cannot miss will appear in the premiere of Season 3. Please stay with ‘The Penthouse 3′ until the end, where the questions that have been bitten by the tail each season will be unraveled as well as the conclusion caused by the villains’ greed.”

Check out “The Penthouse 2” with subtitles below: