On the next episode of “Imitation,” Jung Ji So and U-KISS’s Lee Jun Young will find themselves trapped in a sticky situation!

Based on the popular webtoon of the same name, “Imitation” is a KBS drama about the work and love lives of idols in the competitive entertainment industry. Jung Ji So stars as Lee Ma Ha, the hard-working center of the three-member girl group Tea Party, while Lee Jun Young stars as Kwon Ryoc, the aloof center of the A-list boy group SHAX.

At the end of the previous episode of “Imitation,” Lee Ma Ha realized that she had accidentally swapped bags with Kwon Ryoc and went to his room to personally return his possessions. However, as soon as he opened the door, a group of sasaengs arrived on his floor to look for him, forcing Kwon Ryoc to hide Lee Ma Ha from them by quickly ushering her inside his room.

In newly released stills from the drama’s upcoming fifth episode, Lee Ma Ha and Kwon Ryoc silently hide inside his room as the prying sasaengs press their ears against the door to hear what’s going on inside. Despite the tension of the situation, Kwon Ryoc makes Lee Ma Ha’s—and viewers’—hearts flutter by covering her hand with his own as they nervously stare at one another. 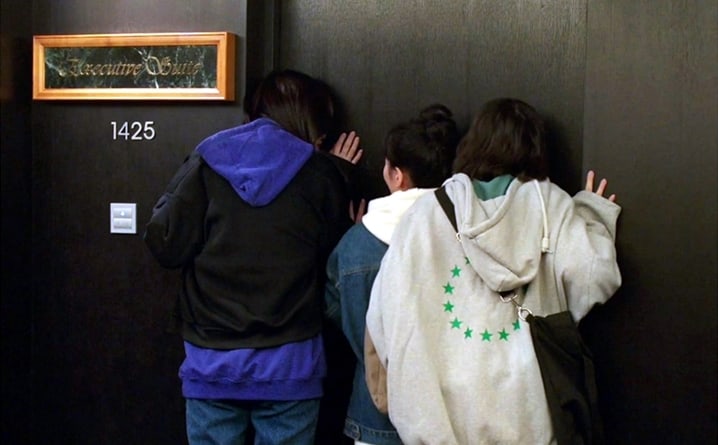 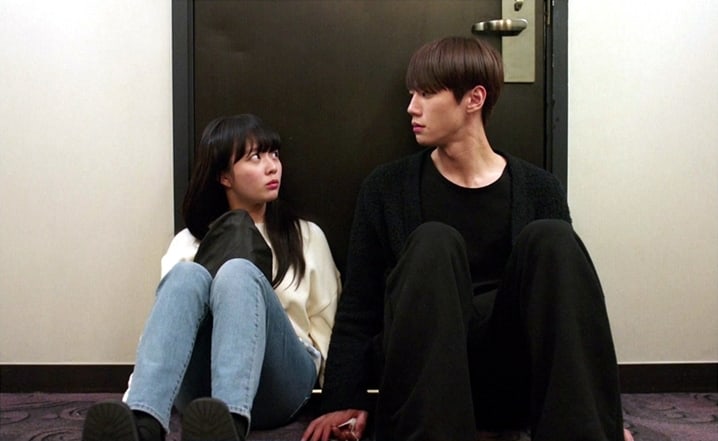 In the end, Kwon Ryoc tries to escape from the sasaengs by giving Lee Ma Ha—who has covered her face with a hood—a piggyback ride as he hurriedly leaves his room. His frantic expression, as well as the mystery hand on his shoulder, raises the question of how Kwon Ryoc will attempt to get out of this predicament unscathed. 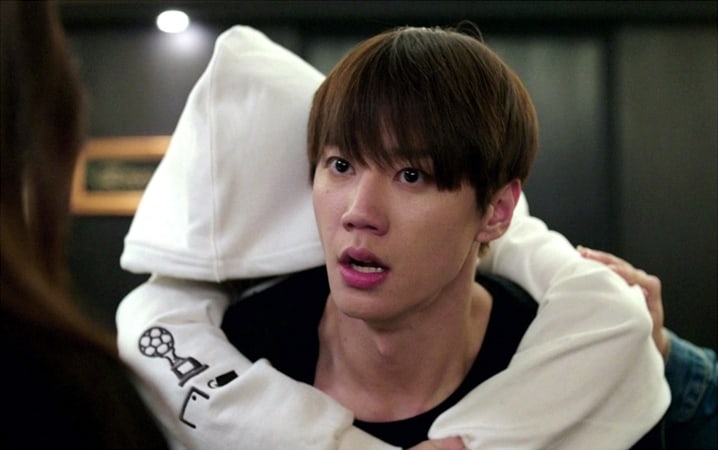 To find out whether Lee Ma Ha will manage to get back to her room without being discovered, tune in to the next episode of “Imitation” on June 4 at 11:20 p.m. KST!