Get ready for an exciting cameo by Jun So Min in the next episode of “So I Married the Anti-Fan”!

On the upcoming episode of the rom-com drama, the actress will make a special appearance as a lucky lady who will be serenaded by Who Joon (played by Choi Tae Joon).

In newly released stills from the episode, Jun So Min appears to be on the brink of tears, growing visibly emotional as she listens to Who Joon’s beautiful singing. Although Who Joon initially conceals his identity with a mask, he later takes it off during his performance—leading Jun So Min to break out into a huge smile as she realizes who the mystery singer is.

The producers of “So I Married the Anti-Fan” explained, “Jun So Min, who previously worked with director Kang Chul Woo on ‘1% of Something,’ will be making a surprise appearance as a woman who receives a ‘proposal by proxy’ from Choi Tae Joon. To find out what kind of connection exists between Jun So Min, who will breathe new life into the drama with her signature bright energy, and top star Choi Tae Joon, please tune in to the show.” 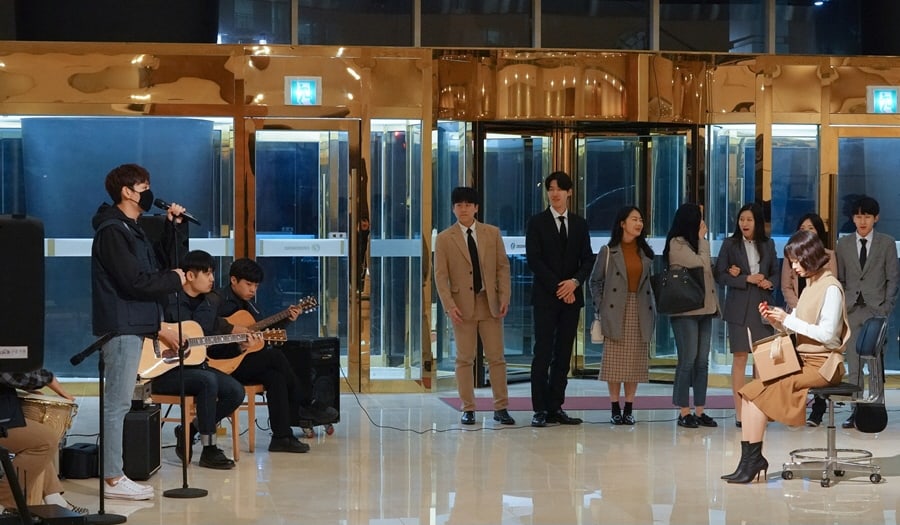 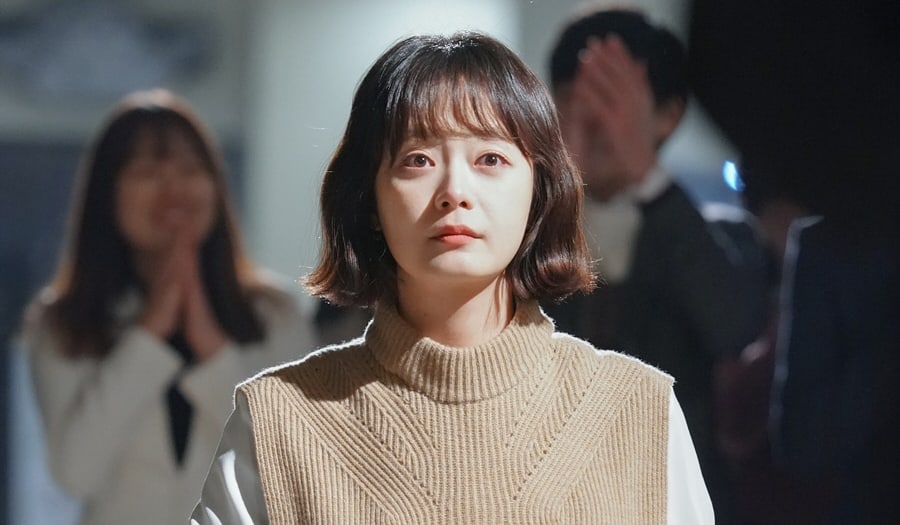 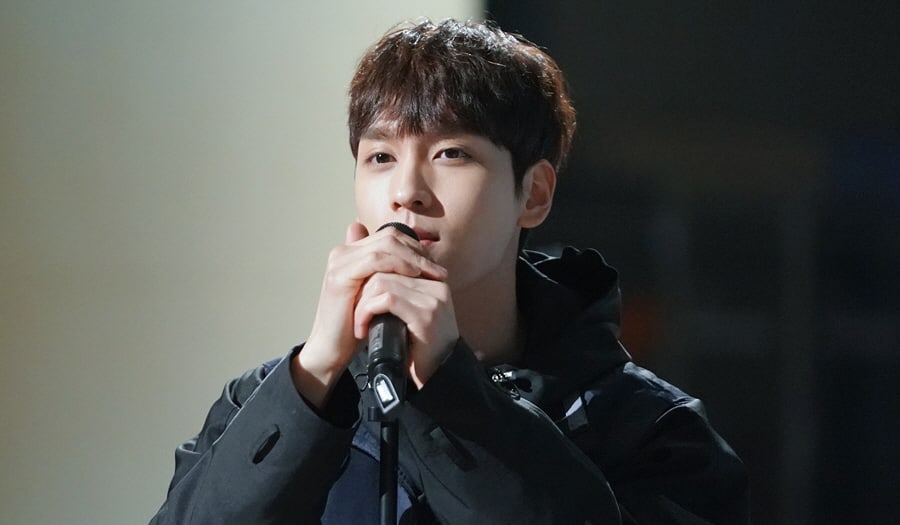 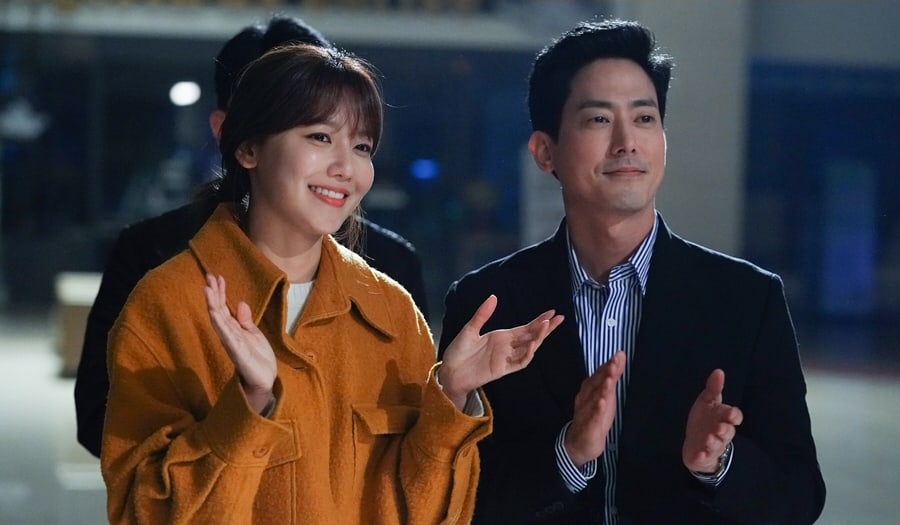 The next episode of “So I Married the Anti-Fan” will be released on June 4 at 6 p.m. KST.

Choi Tae Joon
jun so min
So I Married the Anti-Fan
How does this article make you feel?