Yuri Sets Out To Save Jung Il Woo From Prison In “Bossam: Steal The Fate”

Girls’ Generation’s Yuri sets out on a quest to save Jung Il Woo in the upcoming episode of MBN’s “Bossam: Steal the Fate”!

In the previous episode, Soo Kyung learned that Ba Woo was the eldest grandson in the household of Kim Je Nam, whom her father-in-law, Lee Yi Cheom (Lee Jae Yong), forced into ruin. She realized what it must have cost him to protect her and shed tears when he went to prison in her place.

Meanwhile, Ba Woo had been plotting revenge against Lee Yi Cheom when his mother and sister were taken hostage. He steals a letter that Lee Yi Cheom had sent to the Ming Dynasty to plot a rebellion against the throne and demands the hostages be returned in exchange for the letter.

Before this exchange can take place, Ba Woo is arrested. Soo Kyung had written a book about the stories that floated around among the court ladies, but this book ended up turning the palace upside down. Dae Yeob (Shin Hyun Soo), the son of Lee Yi Cheom, recognized the drawings as Soo Kyung’s and took action before his brother Won Yeob (Choo Yeon Gyu) realized the truth. Ba Woo, who learned of the situation, decided to go to prison in her place.

Since it was believed that all the men in Kim Je Nam’s household had been killed, if Ba Woo’s identity is revealed, then he will be in even greater danger. But as if it wasn’t enough to be accused of a crime and in danger of being caught by Lee Yi Cheom, Ba Woo also becomes the target of King Gwanghae (Kim Tae Woo), who sends an assassin after him in prison. 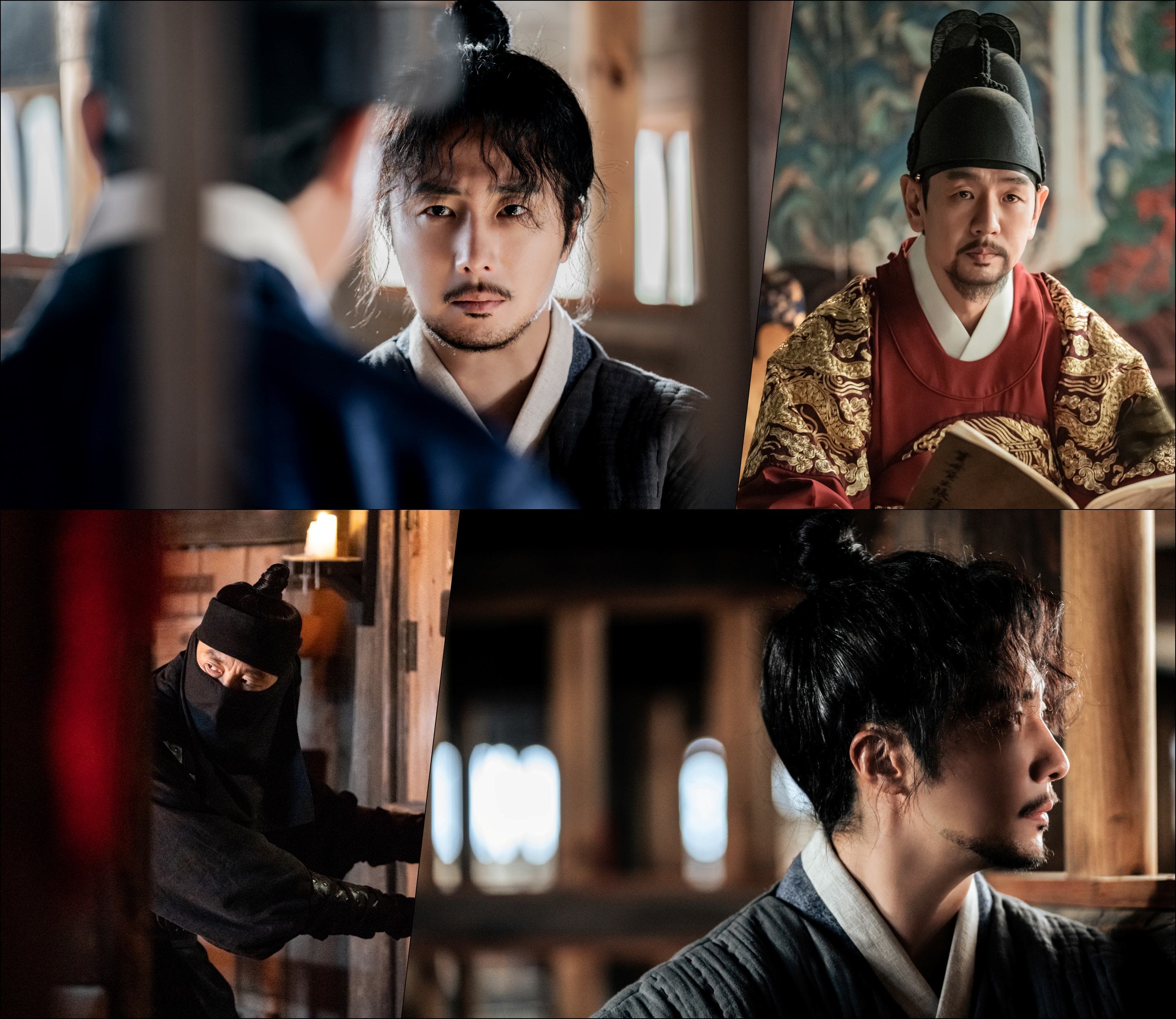 Therefore, Soo Kyung resolves to rescue him, saying in the preview, “This is the only way to save Cha Dol [Ko Dong Ha]’s father.” To do this, she has to sneak into the rooms of Won Yeob, who is the police chief. In the new stills, she works with Choon Bae (Lee Joon Hyuk) and Court Lady Jo (Shin Dong Mi) as they cautiously stake out Lee Yi Cheom’s house. 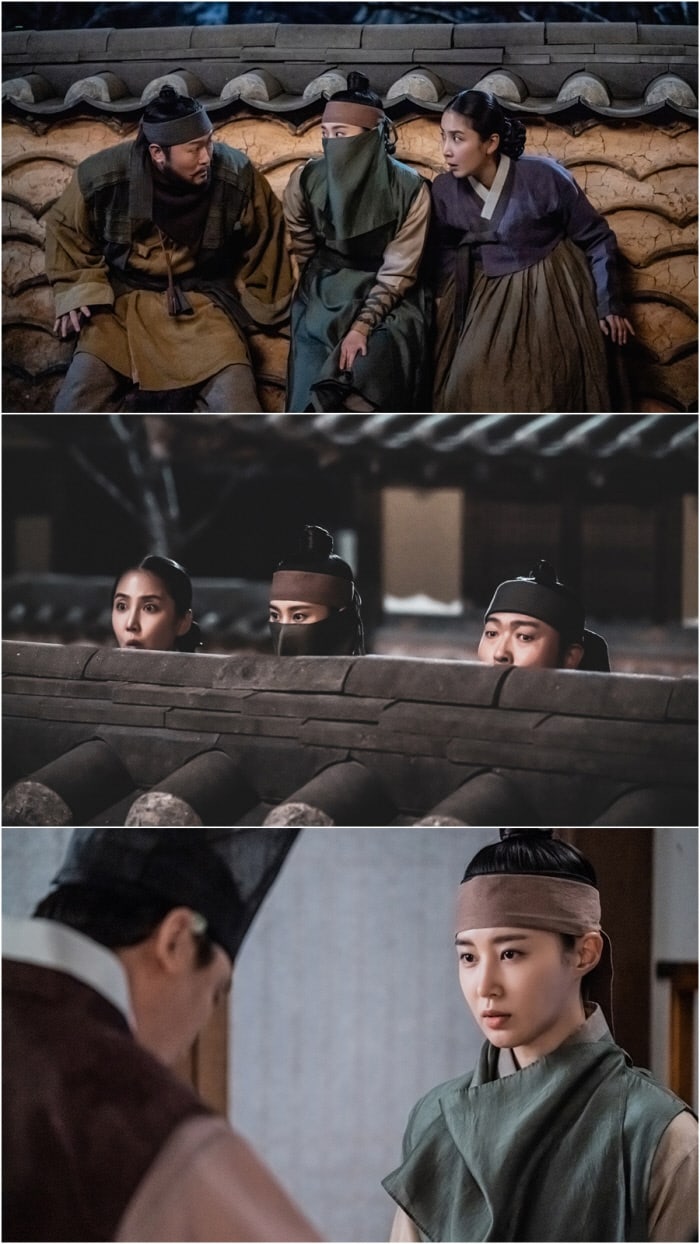 MBN stated, “After meeting Ba Woo and shedding the troublesome label of ‘princess,’ Soo Kyung will return to her in-laws’ house on her own two feet in order to save him. Please look forward to see if her rescue operation will succeed. Soo Kyung will also appear in front of Kim Ja Jeom [Yang Hyun Min], who had taken hold of her. Please tune in to find out the reason why.”