The cast of OCN’s “Dark Hole” shared their closing comments as the drama comes to an end.

“Dark Hole” is a horror thriller drama about a group of survivors fighting for their lives after humans begin to transform into mutants after breathing in the dark smoke from a mysterious sinkhole. 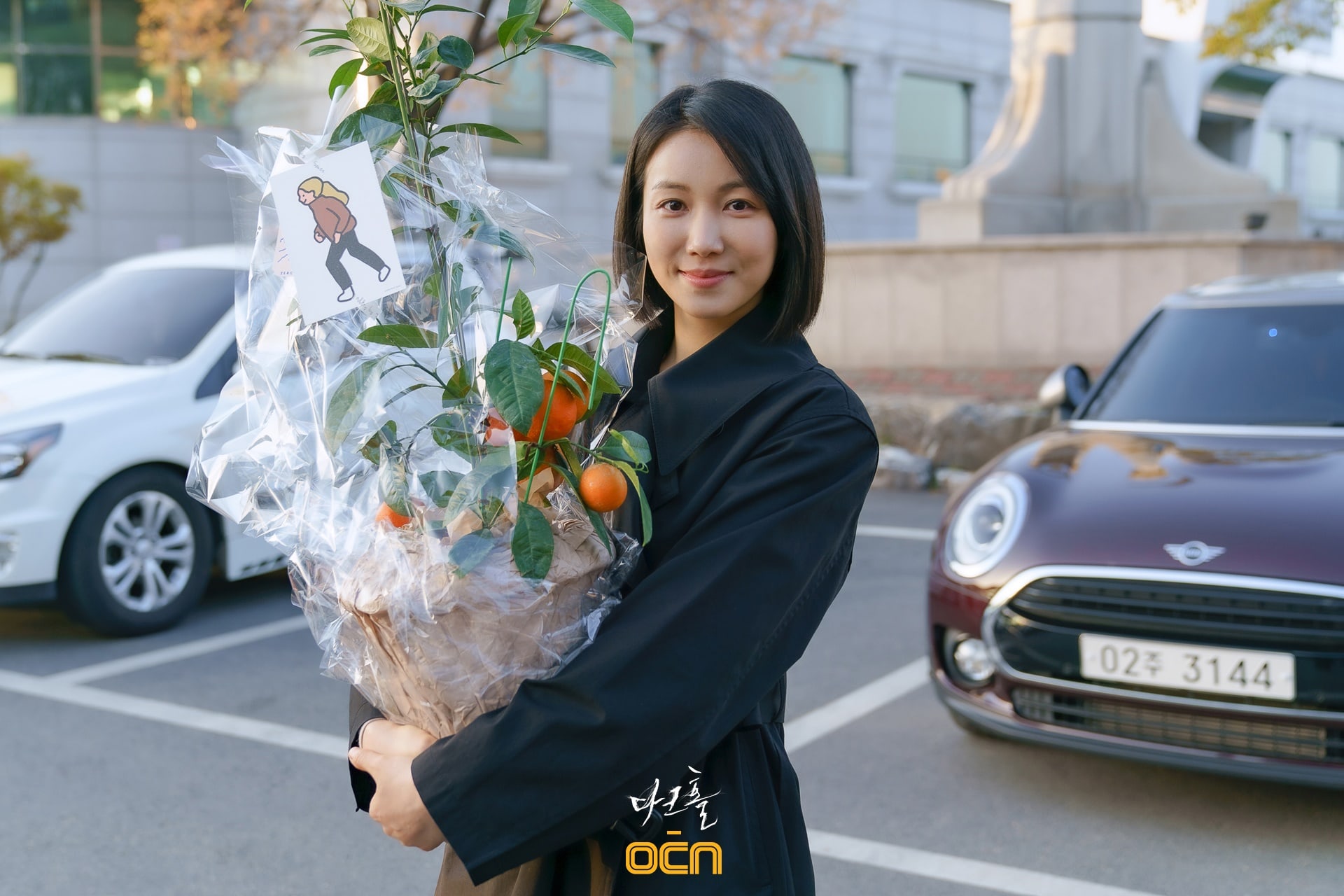 Kim Ok Bin, who starred as police detective Lee Hwa Sun, said, “The project we’ve been filming for about seven months has come to an end. It’s refreshing, but also disappointing. Everyone worked so hard and I’m going to miss them. To all the staff members who went through a lot on set, to all my co-stars who gave it their all despite the cold weather, I’d like it if we could work together on another project in a warmer time. I learned a lot from the drama and have a lot of regrets. I’ll work hard to use this as a stepping stone to becoming an even better actor.” 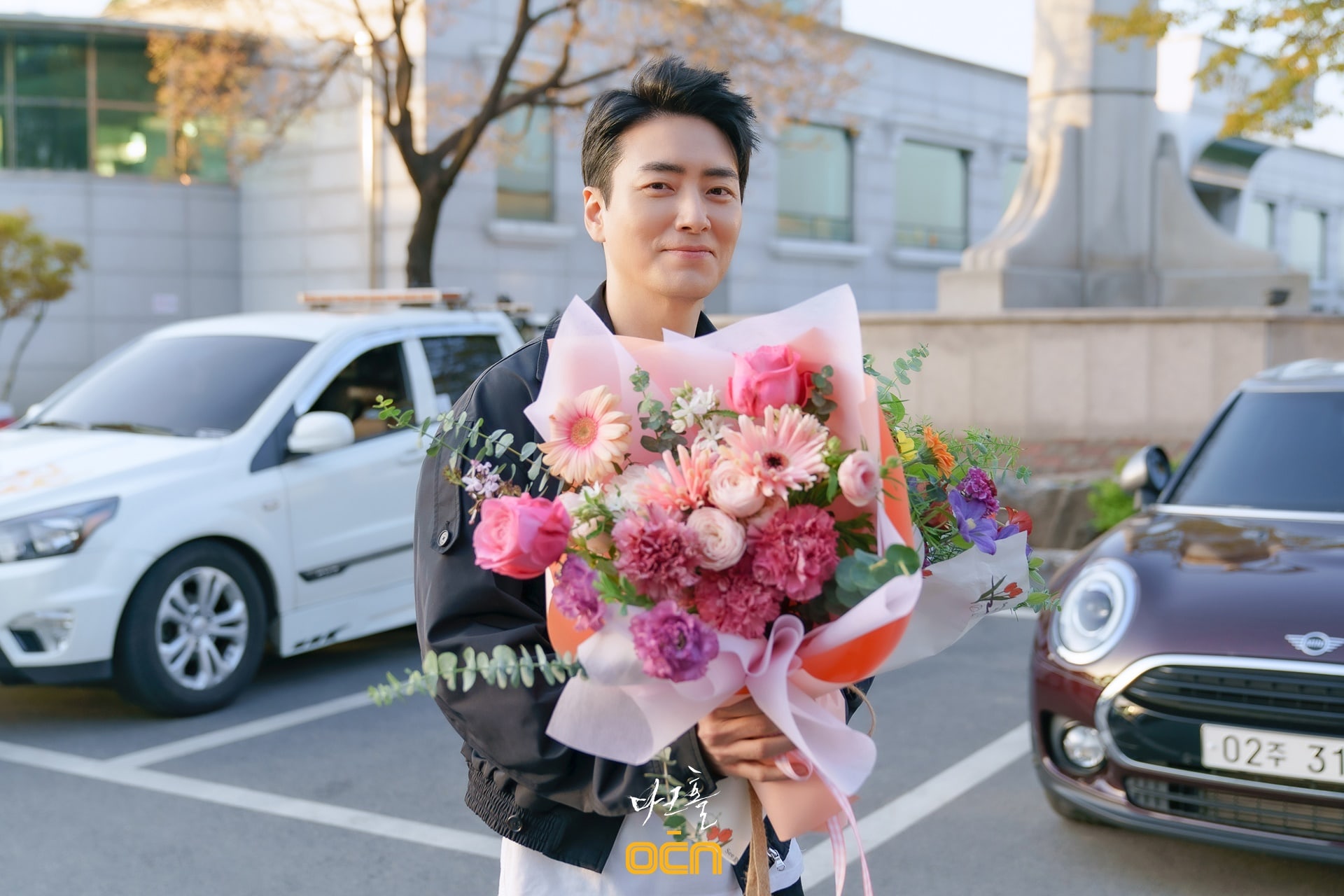 Lee Joon Hyuk, who co-starred as the tow truck driver Yoo Tae Han, said, “From staff members who went through a lot on set to my fellow actors, the editing team, the promotion team, the director, and the writers, everyone worked really hard. My sincere thanks to the viewers who watched the drama.”

Bae Jung Hwa, who played the doctor Han Ji Soo, said, “First, I want to thank those who loved ‘Dark Hole.’ We filmed this during COVID-19, so we finished without once being able to share a meal with the cast and crew who worked so hard. More than any other project, I feel regret about that. As an actor and a viewer, I found it fun and exciting to work on this OCN project. Thanks to these good people, I had a happy time filming. Once again, thank you for showing us love and I’ll return with another good project soon.”

Oh Yoo Jin, who played Han Dong Rim, said, “Filming ‘Dark Hole’ for the past six or seven months, there were a lot of difficult shoots because of the genre, but I enjoyed every moment of it. I was excited to go to work every day, and even when I didn’t have a shoot scheduled, I wanted to go. This was my first time being on a project that filmed for so long, and I felt a lot of pressure about being able to play a character with so much pain and fear. But from the beginning to the end, the director, writer, cast, and crew helped me out a lot and I was able to put down that feeling of pressure and film comfortably as Dong Rim. Thank you to the viewers who watched ‘Dark Hole’ and sent their love for Dong Rim.”

In the behind-the-scenes clip for episodes 11-12, the cast shared more of their final thoughts. Yong Jin shared his happiness at working with such a great director, cast, and crew, while Song Sang Eun called the drama an “unforgettable project.” Oh Yoo Jin shared her regrets that it was the last filming and spoke about becoming close with the cast and crew. Jo Ji Ahn said, “It was an honor to work in such a great environment with such great seniors. I’d like to work for OCN on my next project too!” 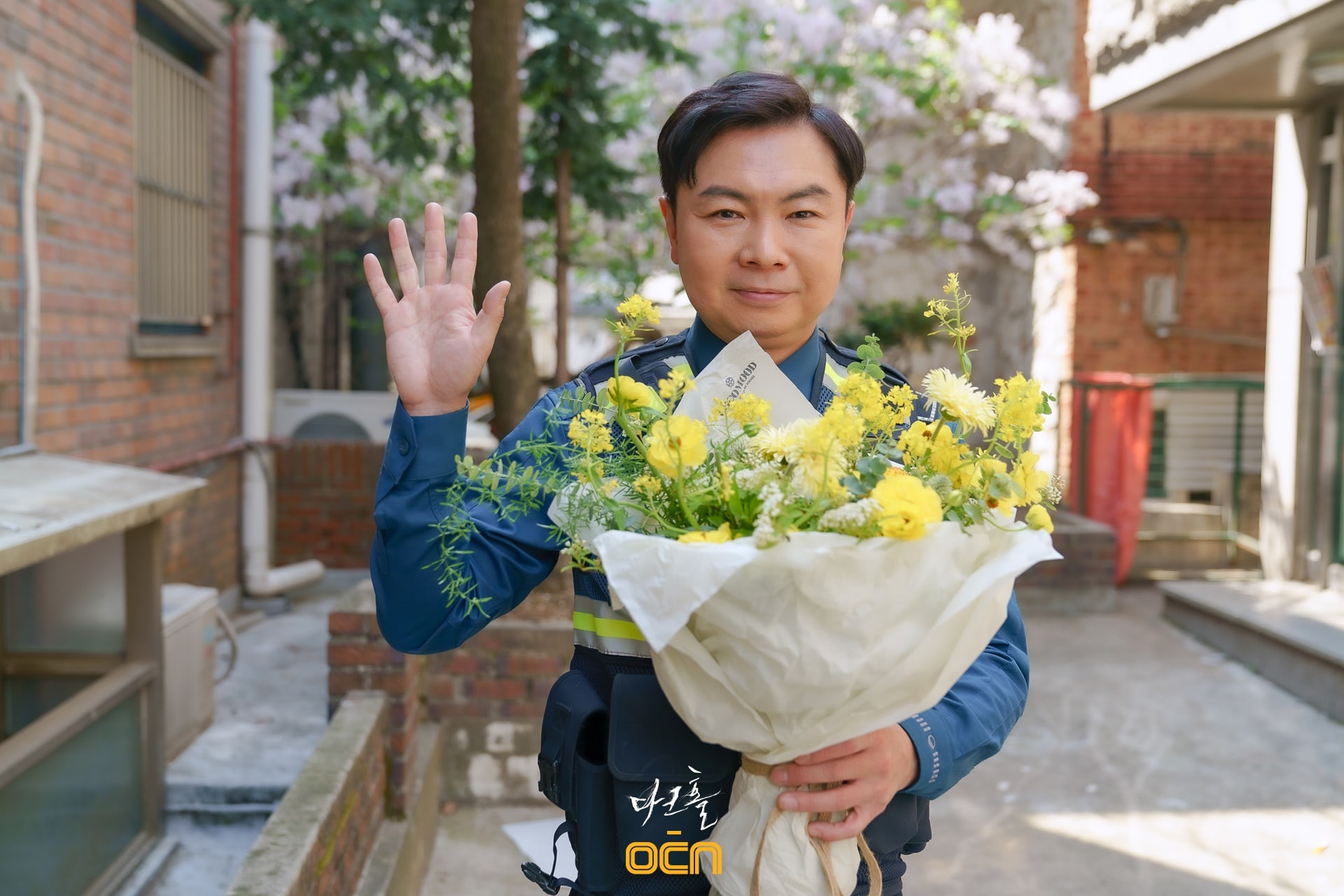 Im Won Hee, who played Park Soon Il, said, “Our long seven-month filming has come to an end. We went through a lot and made a lot of memories. It feels like the first filming was just yesterday, but now it’s the last filming. It’s deeply moving, and I can’t help but think of the memories of all that we’ve gone through. I’ve played a lot of different characters, but this time I played a friendly neighborhood police officer that you might see on any street. That’s why it’s even harder for me to send him off than usual.”

Near the end, Lee Joon Hyuk tries to make Kim Ok Bin laugh with his ad-libs, pretending that his character is going to join her in Seoul with a new car. He also tries to change the genre of their final scene into a romance, to the amusement of Kim Ok Bin and the director. Kim Ok Bin said, “We actually didn’t have a lot of face-to-face dialogue in the drama, so I was happy to have a lot for this last scene.”